Bedok To Have A Cultured Chicken Facility, Will Supply Poultry Grown From Cells 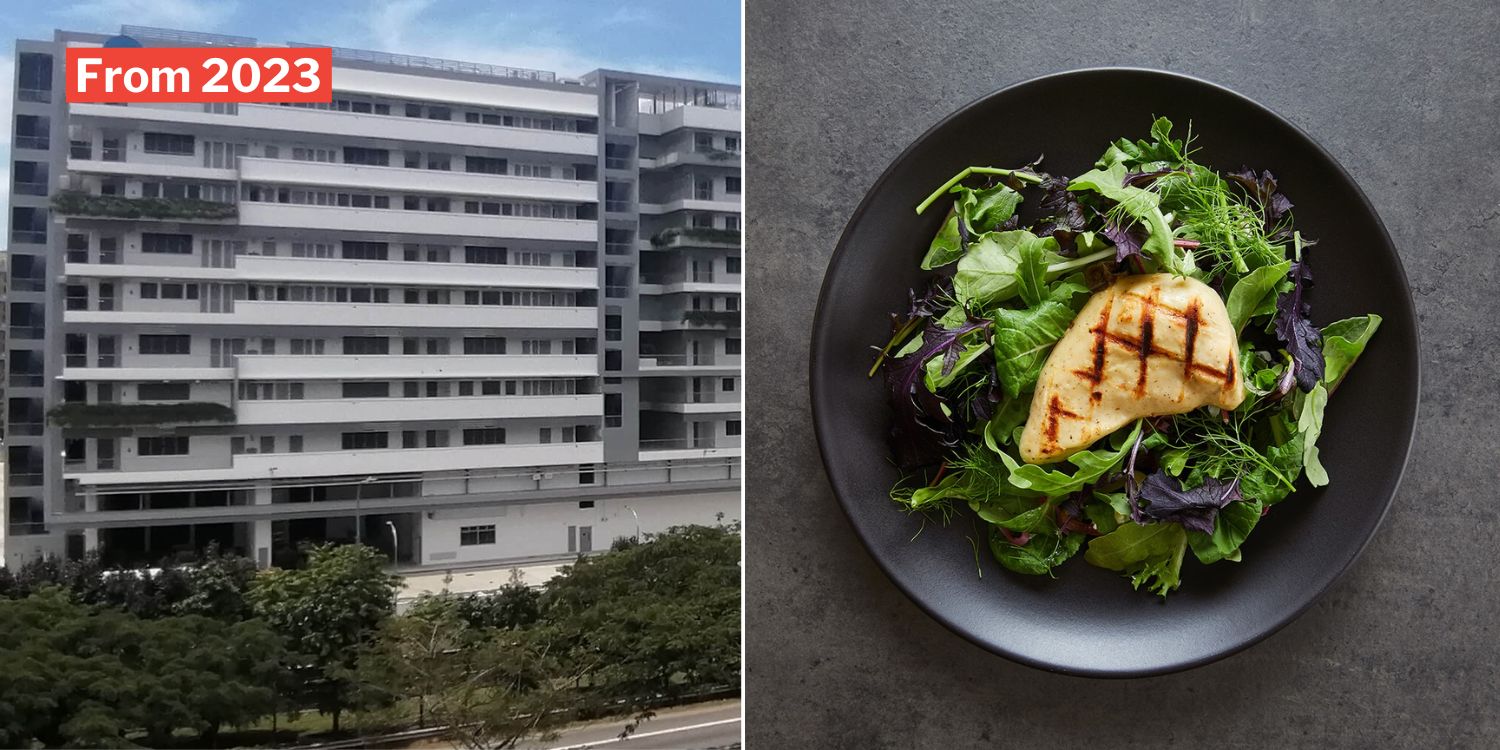 The food technology firm shared that the production does not involve slaughtering.

Cultured Chicken Facility To Be Built In Bedok In 2023

Since the chicken export ban took effect, many local supermarket chains and food distributors have gone the extra mile to source for alternative poultry supplies.

Perhaps in search for a more sustainable solution, Singapore will soon open a cell-cultured facility at an industrial hub in Bedok.

Said to be Asia’s largest, the firm will essentially be cultivating chicken meat from cells, without having to slaughter actual chickens.

The size of the facility will be equivalent to half of a football field, which is around 30,000sq feet.

The S$61 million plant will reportedly house a 6,000-litre bioreactor where the cultivation of chicken cells will happen.

About 50 researchers, scientists, and engineers will work in the facility when it starts operating in the first quarter of 2023.

Good Meat shared that they will produce “tens of thousands of kilograms” of cultured chicken yearly.

For those unfamiliar with the term “cultured meat”, Good Meat’s website explains that it begins with the extraction of cells from an egg or a chicken.

After examining the cells, experts will choose the ones most likely to produce the healthiest and most sustainable meat.

They will “immortalise” the cells, which will then “divide and produce the meat indefinitely”.

The entire process will happen in the bioreactor, a vessel similar to a beer fermenting tank. 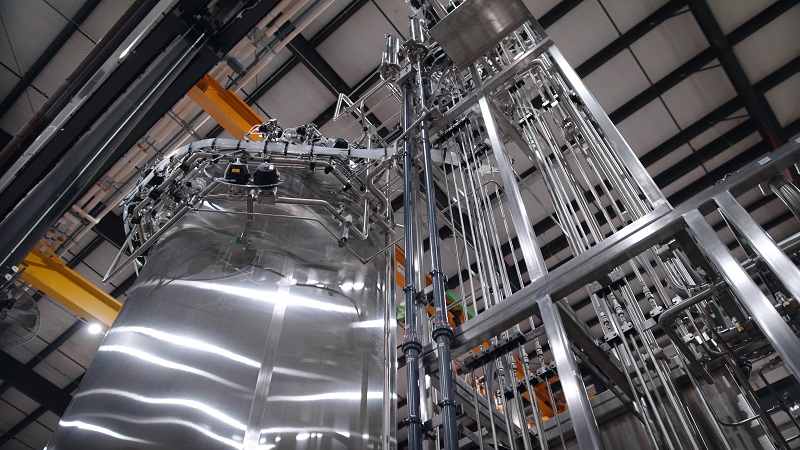 Good Meat added that they do not use any confinement, antibiotics, growth hormones, or GMOs in the process.

The cells’ natural growth and division within the bioreactor will eventually create the final product.

Since the process doesn’t involve slaughter, it carries no risk of fecal contamination or pathogens like E.coli. The result is thus clean, safe, and real meat.

ST reports that Singapore is the first country to approve cell-based meat sales in Dec 2020 from Good Meat — the meat was first served in a 1880, a members’ club in Robertson Quay.

They later made the meat available to customers in different forms, such as through dishes at Madame Fan, Loo’s Hainanese Curry Rice, and Keng Eng Kee Seafood. Speaking at the groundbreaking ceremony on 10 Jun, Minister for Sustainability and the Environment Grace Fu said this facility will contribute meaningfully to Singapore’s 30 by 30 goal, which is to produce 30% of our foods locally and sustainably by 2030.

She also noted how local importers were able to respond quickly by “tapping their vast network of suppliers from alternative sources”, including from Thailand and Australia.

Eat Just’s spokesperson shared that Singapore is a vital partner in making meat. They will thus be launching products here to distribute to other Asian countries.

As our country aims to reduce our dependency on food imports, such ventures will definitely become more common in Singapore.

Hence, it’s reassuring to hear that not only do these technological advancements help increase our food production locally, but also produce meat that’s safe for consumption.

Let’s hope this new venture runs smoothly, so we can continuing enjoying our favourite meat dishes without any worries.