Curfew In China Applies To Gamers Below 18 Years Old

Video games are fun, but they can be disruptive when you’re addicted to them.

In a bid to combat video game addiction in China, the Chinese government has introduced curfew for young gamers, heavily restricting their gaming time and in-game spending. 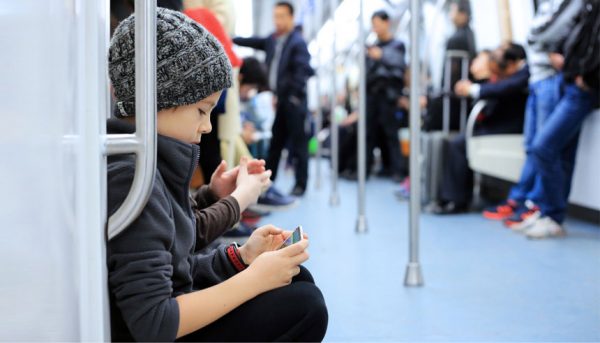 According to British news portal BBC, Chinese gamers below the age of 18 will be banned from playing online games from 10pm and 8am. 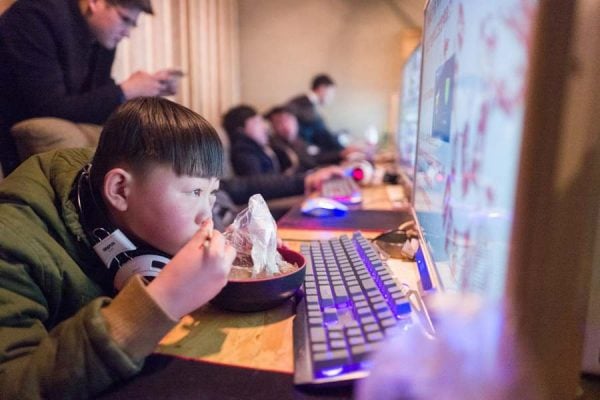 There will also be restrictions placed on the number of hours young players are allowed to play.

Those below the age of 18 will only be allowed a maximum of 90 minutes on weekdays and 3 hours on weekends and holidays.

That’s only enough time for 1 or 2 DOTA games if you think about it. So die die cannot drag late game. 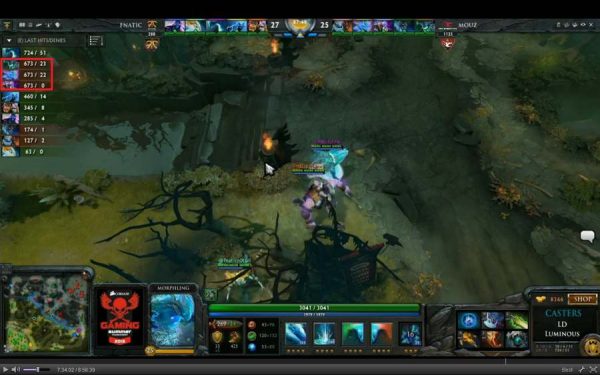 In addition to the curfew, restrictions will also be placed on gaming account expenditure for young gamers.

This new rule will apply to in-app purchases, such as virtual weapons clothes, and skins. 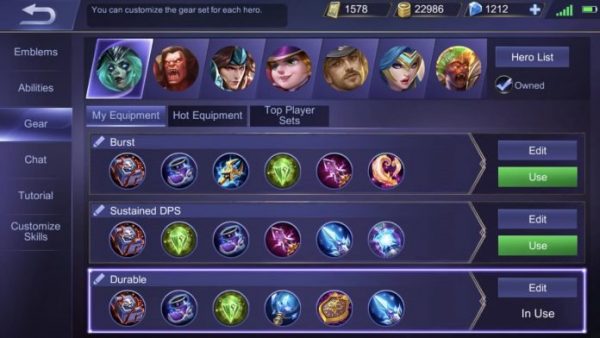 This means they will also have to register using their real names and identification number when they login to their gaming accounts.

However, these gamers are likely to find ways to circumvent the new rules, such as using their parents’ phone and identification number, reports TODAY.

A possible strategy for Singapore?

Let’s hope the curfew, coupled with the restrictive measures, will prove useful in curbing gaming addiction in China.

That said, should the Singapore government consider employing a similar strategy to keep video game addiction at bay for youngsters?

Man In China Gets Paralysed After Sitting At Work All Day, Doc Says He May Never Stand Again

Featured image adapted from The Telegraph.