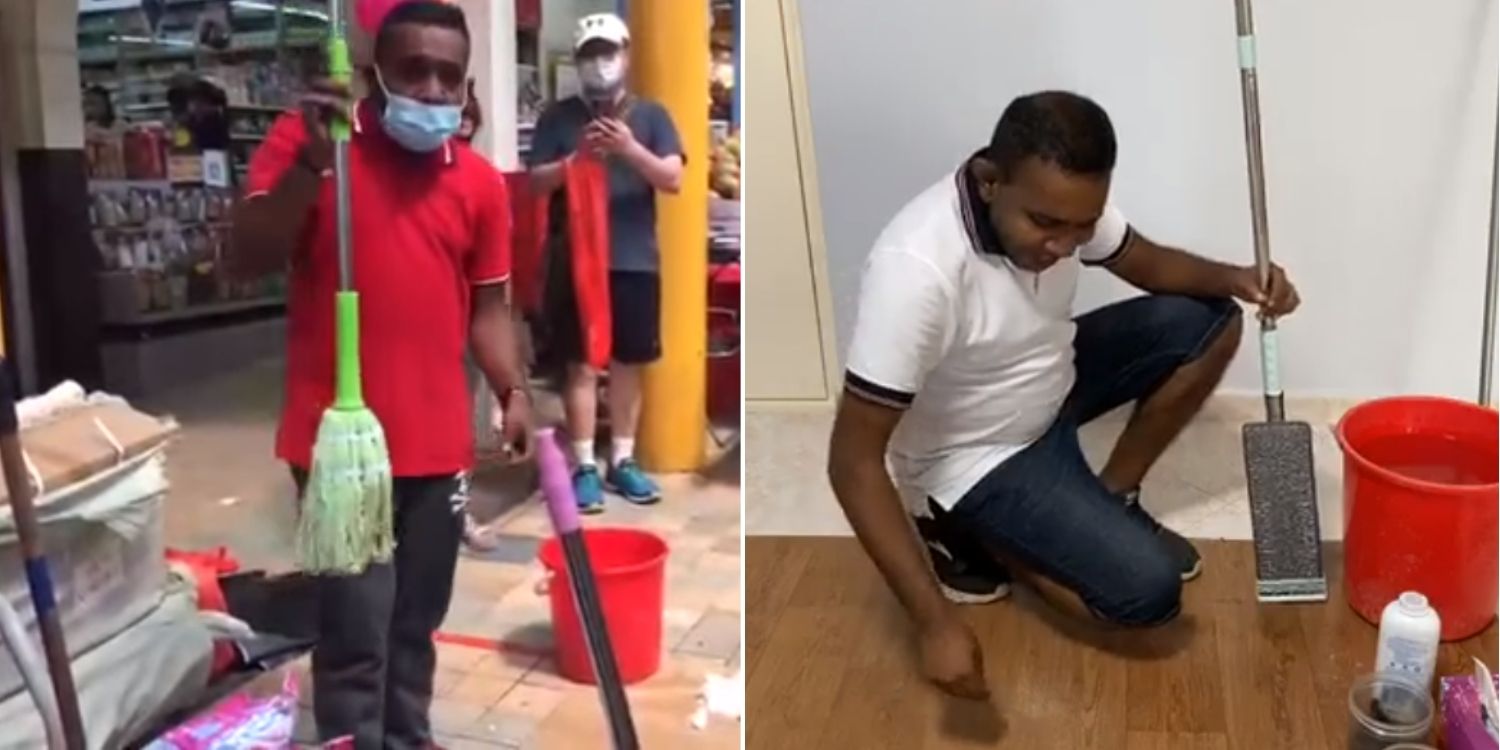 He has his eyes set on the Chinese livestream market.

Recently, a mop salesperson became an Internet sensation for his Mandarin and Hokkien proficiency which was captured in a viral video.

As it turns out, Mandarin and Hokkien aren’t the only languages that he knows.

In an interview with Channel NewsAsia (CNA), the man shared that he knows 11 languages in total, having learned them from his grandparents and during his time spent overseas.

Known as Mr Ng, the 30-year-old man is reportedly Chindian — half Indian and half Chinese. 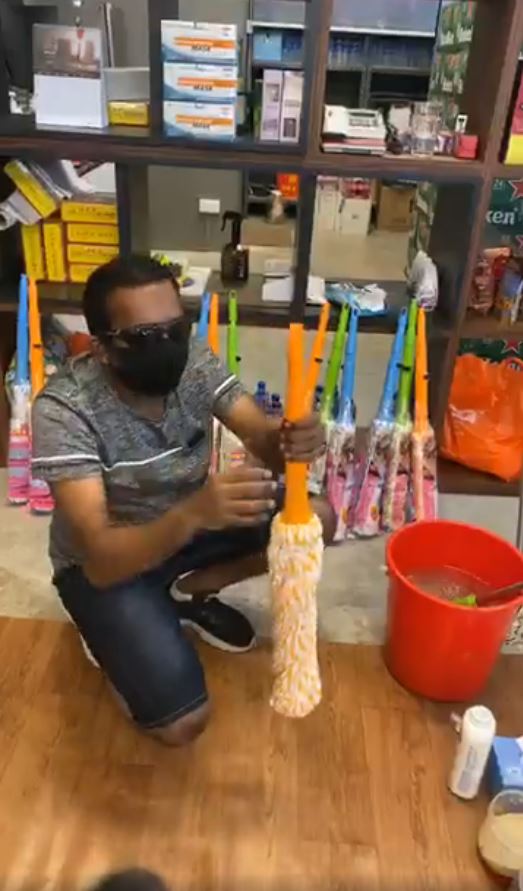 He started expanding his ‘arsenal’ of languages at a young age when he was brought up by his grandparents, from whom he learned Mandarin, Hokkien, and Teochew, reports CNA.

When he was 13 years old, Mr Ng moved to China with his sister and his brother-in-law.

Working as a service staff there, he had the opportunity to brush up on his Mandarin and dialects.

Before returning to Singapore in 2017, Mr Ng also spent time in Vietnam and Thailand.

During the 2-year stint in each country, he also picked up their local languages, allowing him to communicate with people there.

In total, Mr Ng can speak 11 languages and dialects:

The 30-year-old can also speak a little bit of English.

In an interview with CNA, Mr Ng shared that he found it interesting to learn languages from people all around the world.

Currently working as a demonstrator with DHomez SG, a company that sells household appliances, Mr Ng said his fluency in multiple languages has benefitted him at work.

When asked about his shot to fame, Mr Ng was seemingly unfazed, saying that he doesn’t want to be famous and just wants to focus on his work, reports Lianhe Zaobao.

Moving forward, the 30-year-old hopes to relocate to Taiwan and Japan after the pandemic, but is eyeing the Chinse live-stream market in the longer term.

Though stemmed from his personal desire to communicate with more people, his fluency in multiple languages has now benefitted him in his career too.

Hopefully, Mr Ng has inspired more Singaporeans to pick up new languages that will allow them to understand others and their culture better.