Chinese Man With Mysterious Pneumonia Warded In S’pore After Travelling From Wuhan, China

His condition is stable.

Chinese Man Warded With Mysterious Pneumonia Is In A Stable Condition

By now, you must have heard of the mysterious pneumonia virus originating from Wuhan, China. We all prayed that it won’t arrive in the city, but the virus may have ‘penetrated’ our defences.

On Friday (10 Jan), TODAY Online reports that a Chinese man with pneumonia has been warded and isolated in Singapore. He previously travelled to Wuhan, China. According to the post, the 26-year-old Chinese man has been warded for “further assessment and treatment” and isolated for precautionary reasons.

Thankfully, his condition is stable.

Experts suspect that the virus originated from the Huanan seafood wholesale market in Wuhan, China. However, MOH also revealed that the Chinese man did not visit the market during his stay.

Investigations are currently ongoing as to whether the man in question is linked to the ongoing outbreak in Wuhan.

The Wuhan Municipal Health Commission said that out of 41 people infected in the region, seven victims were in serious condition, two were discharged, and one had died. 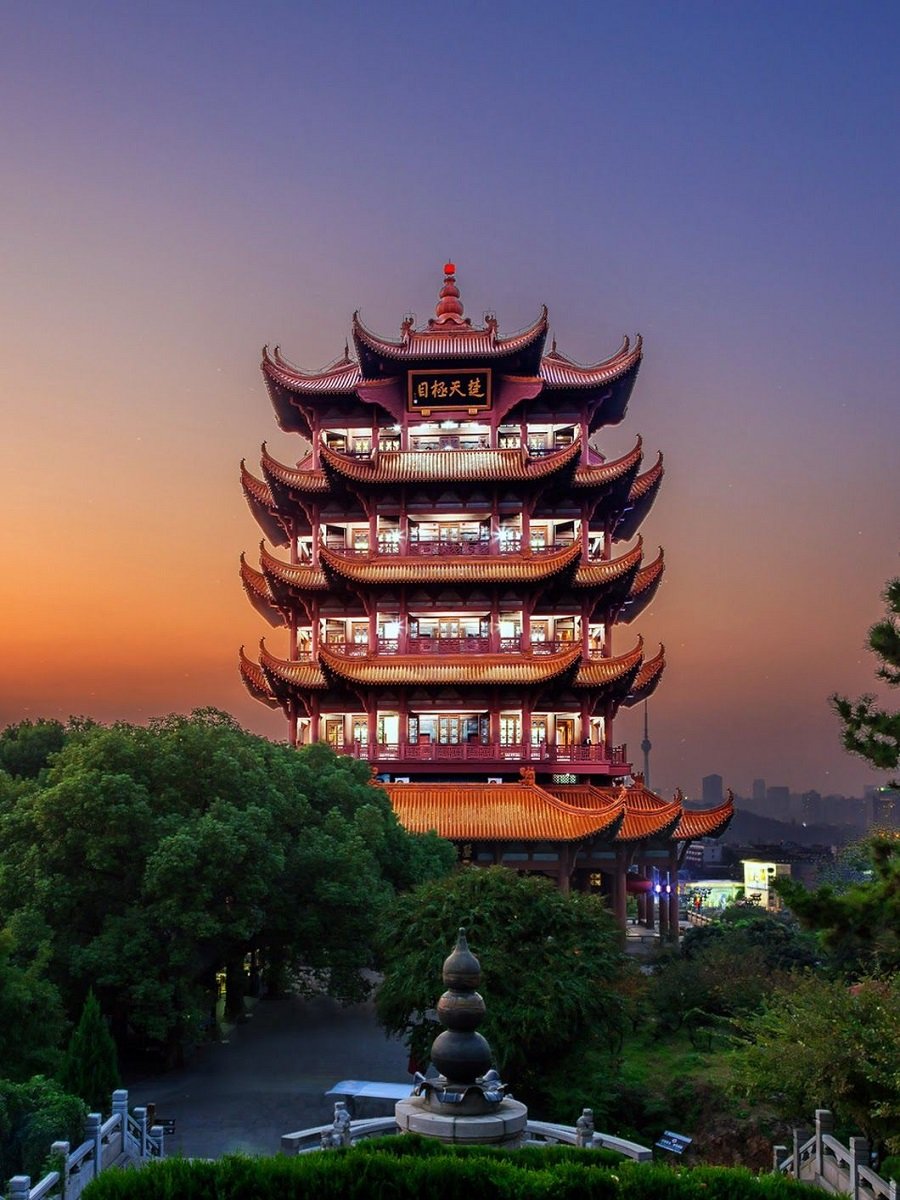 While health officials can’t confirm how the virus is transmitted, no medical staff in China has been infected.

There is no clear evidence proving human-to-human transmission.

As a result, Professor Yuen Kwok-Yung, an infectious diseases specialist from the University of Hong Kong, believes that there is only a small risk of the disease spreading during the Chinese New Year festive season.

Pneumonia cases are not always deadly

The recent case marks the second time that the virus could have entered Singapore.

Last Saturday (4 Jan), a 3-year-old Chinese girl with pneumonia was warded in our country. Fortunately, she was only having a common viral illness and wasn’t linked to the Wuhan outbreak.

Health experts still don’t know much about the virus, but China says it is not Severe Acute Respiratory Syndrome (SARS).

According to TODAY, the World Health Organisation (WHO) believes that it may be related to coronavirus ⁠— a family of viruses that led to SARS. 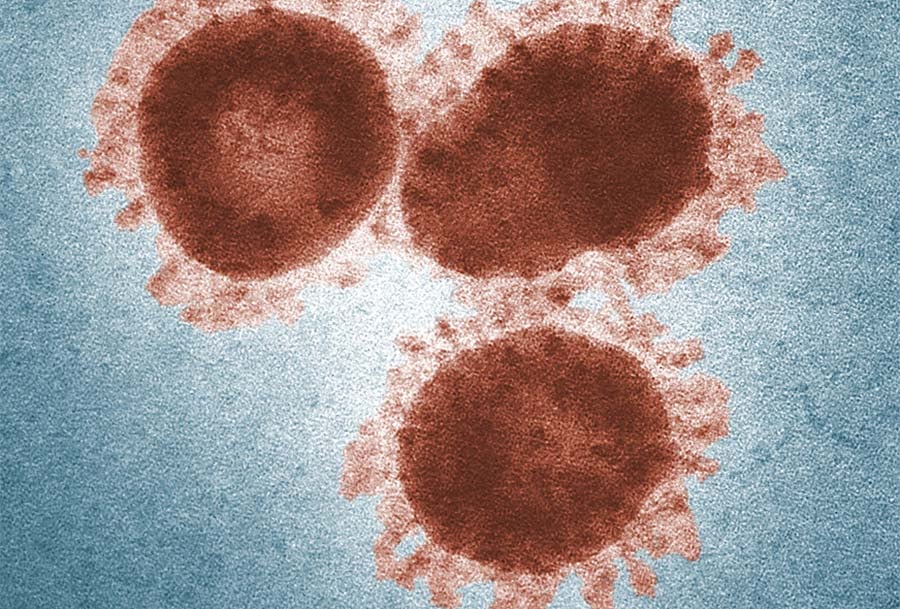 As of now, scientists are aware of 6 human coronaviruses — 2 of which are more ‘dangerous’ and caused the Middle East Respiratory Syndrome (MERS) and SARS outbreak.

While awaiting the results of the investigations, let’s hope the Chinese man’s illness is not related to the Wuhan pneumonia outbreak.

In the meantime, keep calm and don’t panic. A suspected case may be related to minor respiratory illnesses instead of the mysterious pneumonia outbreak..