They were all fined various amounts for contempt of Parliament.

When former Workers’ Party (WP) MP Raeesah Khan was found to have lied in Parliament about a testimony of a sexual assault survivor, Leader of the House Indranee Rajah called a Committee of Privileges to investigate.

Telling Untruths In Parliament May Result In Suspension, Fine Or Jail

Many of us will not have heard of the Committee of Privileges prior to this, because the last time it was invoked before this year was in 1996.

During that incident, 4 people who were non-MPs were fined. They included members of the Singapore Democratic Party (SDP), such as Dr Chee Soon Juan.

In Nov 1996, then-Health Minister George Yeo filed a complaint against the following:

They were accused of fabricating data and presented documents that contained falsities or untruths during a Select Committee.

A Committee of Privileges was thus convened for them to testify regarding a chart error in a submission they made.

During the Committee of Privileges, it was found that Dr Chee was guilty of fabricating data and falsifying documents. 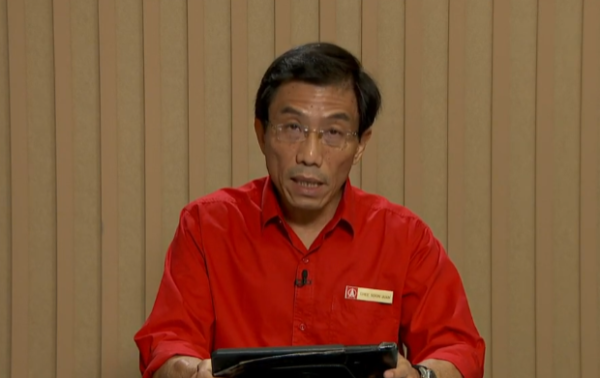 He also apparently lied on other occasions, claiming that there’d been a typographical error as well as a misunderstanding of figures.

The Committee found that he’d submitted a false claim and subsequently lied to cover up his act. 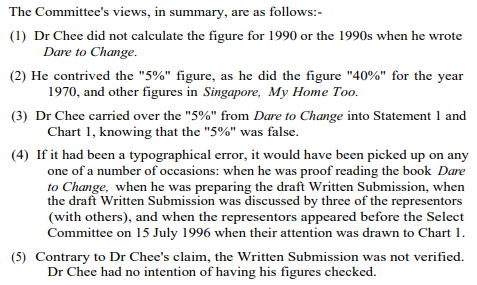 The other 3 were asked to lie on his behalf, notably Mr Wong who was found to have committed perjury. 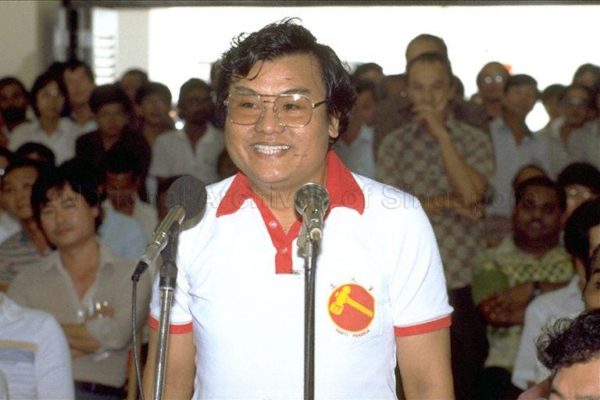 In total, they were fined:

The last time a Committee of Privilege was called for an MP was 35 years ago, in 1986.

WP chief J B Jeyaretnam, who was MP of Anson SMC, was accused by S Dhanabalan of making “unsubstantiated allegations of executive interference in the judiciary”.

He also “maligned the judiciary by insinuating that they did not exercise their duties in accordance with their oath in office”.

He received a $1,000 fine after being found guilty.

Those found guilty can be suspended, fined, or jailed

Parliamentary privilege is an important cornerstone of being an MP and speaking in Parliament.

The Committee of Privileges is thus set up to protect that and investigate any individual who may have abused that privilege.

The current Committee is still ongoing and we’ll find out in due course the conclusion of what’s transpired with Raeesah Khan and WP party leaders.

Those found guilty may be suspended from Parliament, fined, or jailed.

Featured image adapted from Channel NewsAsia on YouTube and NAS.