Community Cases May Rise Or Fall In Coming Weeks, S’poreans Urged To Stay Home As Much As Possible 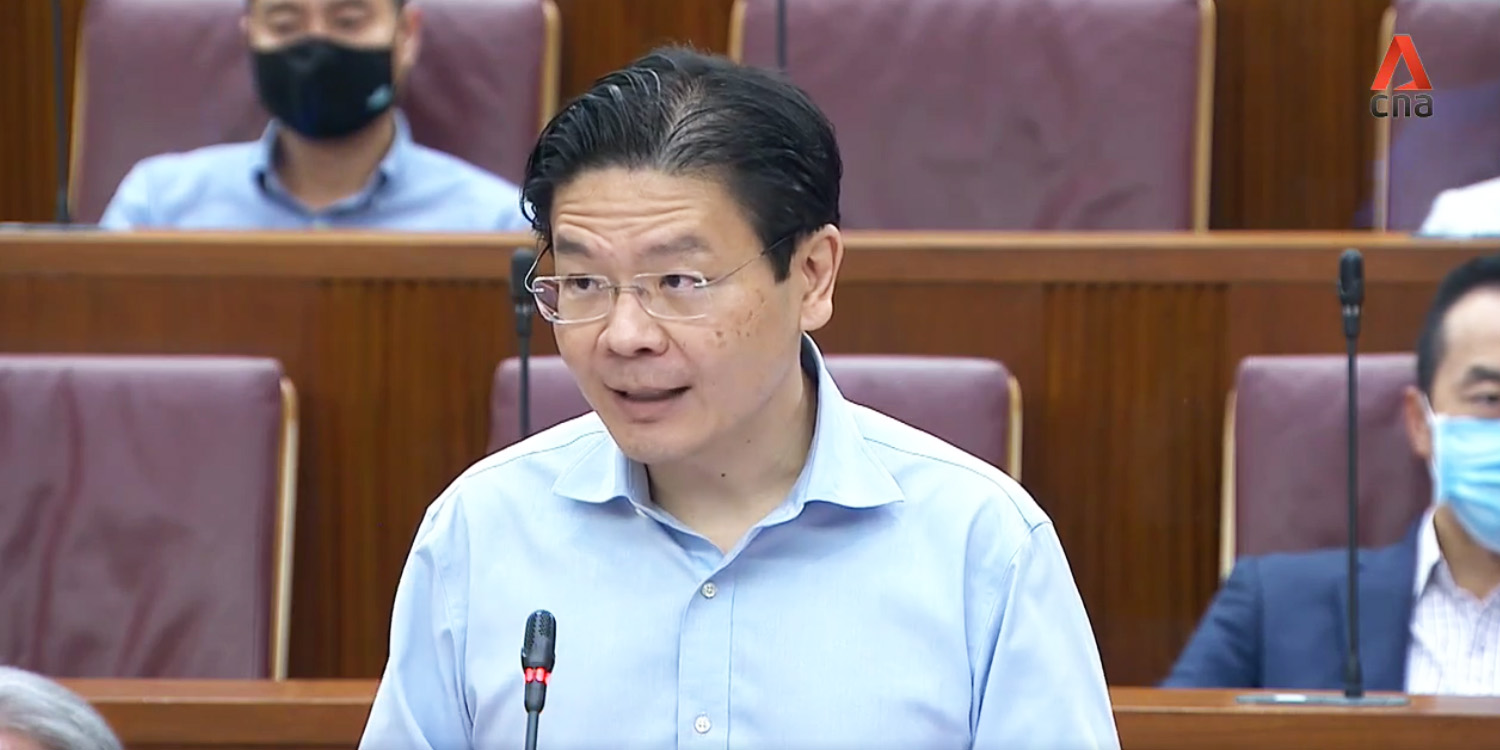 Lawrence Wong said Singapore is currently on a "knife's edge".

Singapore has seen a surge in community cases over recent weeks, as well as several clusters popping up.

In light of these developments, the government has implemented stricter restrictions that bring us back to Phase 2.

Speaking in Parliament on Tuesday (11 May), Education Minister Lawrence Wong – who is also co-chair of the multi-ministerial task force – said Singapore is currently on a “knife’s edge”. 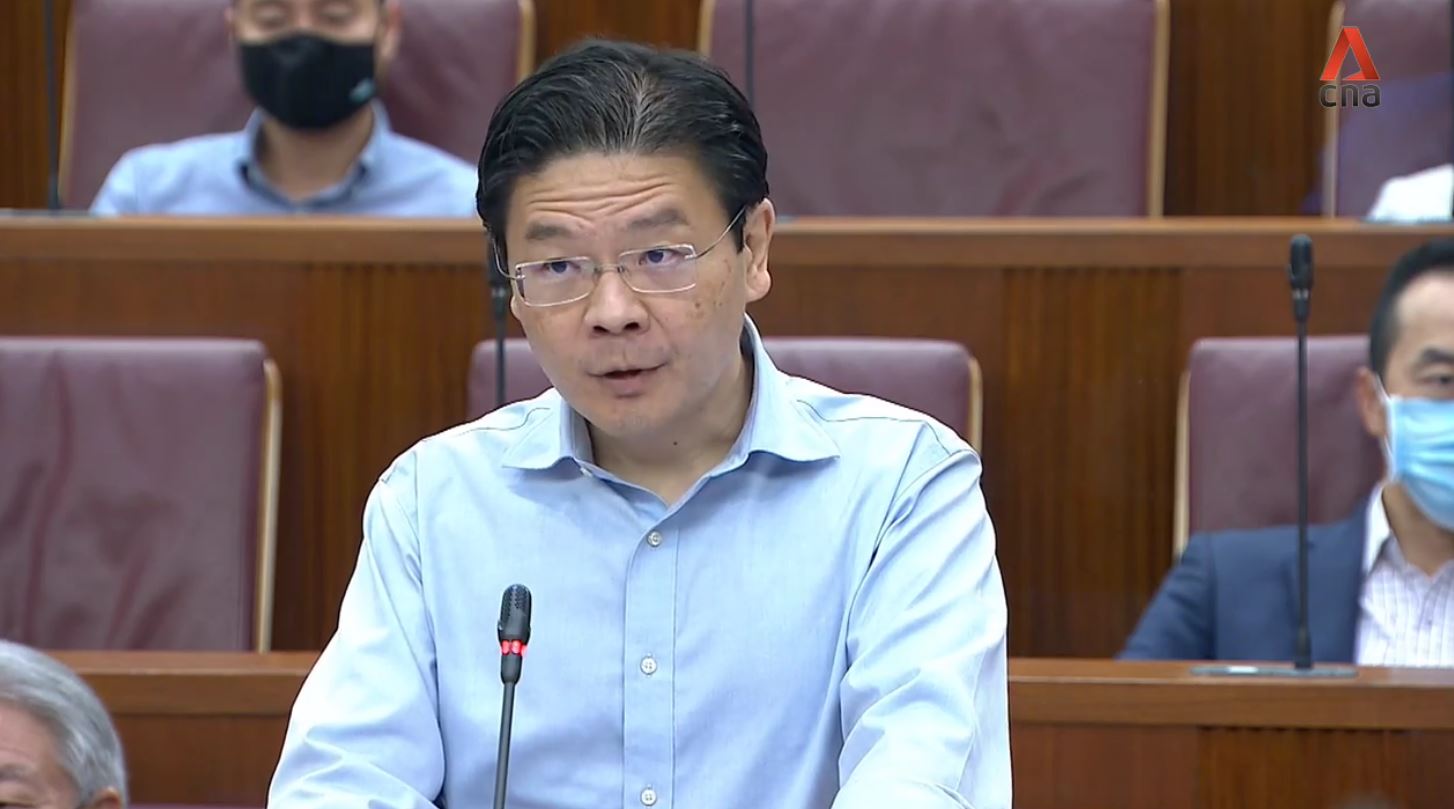 He warned that the number of community infections “can go either way” over the next few weeks.

As such, he also took the opportunity to urge Singaporeans to do their part and stay home as much as possible.

Community cases have seen a steady rise over the past weeks. New clusters have also been found at 2 of our key establishments — Changi Airport and Tan Tock Seng Hospital. 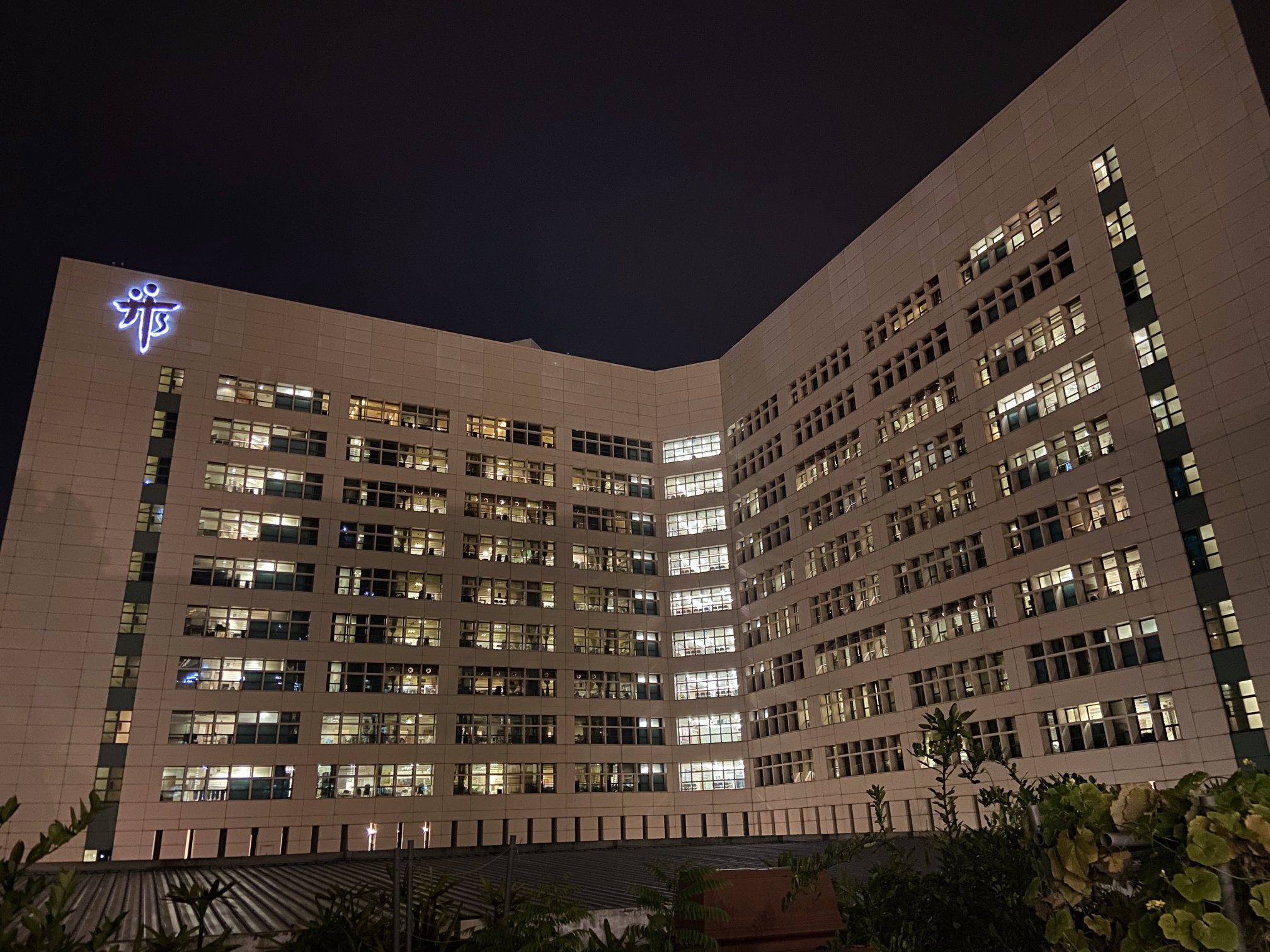 Even though Singapore is now in a better position to deal with such large-scale infections, the attitudes and actions of Singapore residents are just as essential.

Speaking in Parliament on Tuesday (11 May), Minister Wong said Singapore is currently at a “knife’s edge”, and our actions in the coming weeks will determine the course of our Covid-19 infection charts.

On one hand, Singapore stands a chance of “getting things under control” by end-May if Singaporeans abide by rules such as:

On the other hand, it takes just a single lapse or irresponsible action for the virus to spread. Worse still, Minister Wong said every infection has the potential to become a “super-spreader event”.

Our actions are key in keeping the situation under control

The recent community infections and clusters will no doubt cause concern among Singaporeans.

That said, the situation can still be kept under control in the coming weeks if we all do our part.

The last thing we want is for infections to increase as a result of irresponsible actions, which may force authorities to impose another round of ‘Circuit Breaker’.