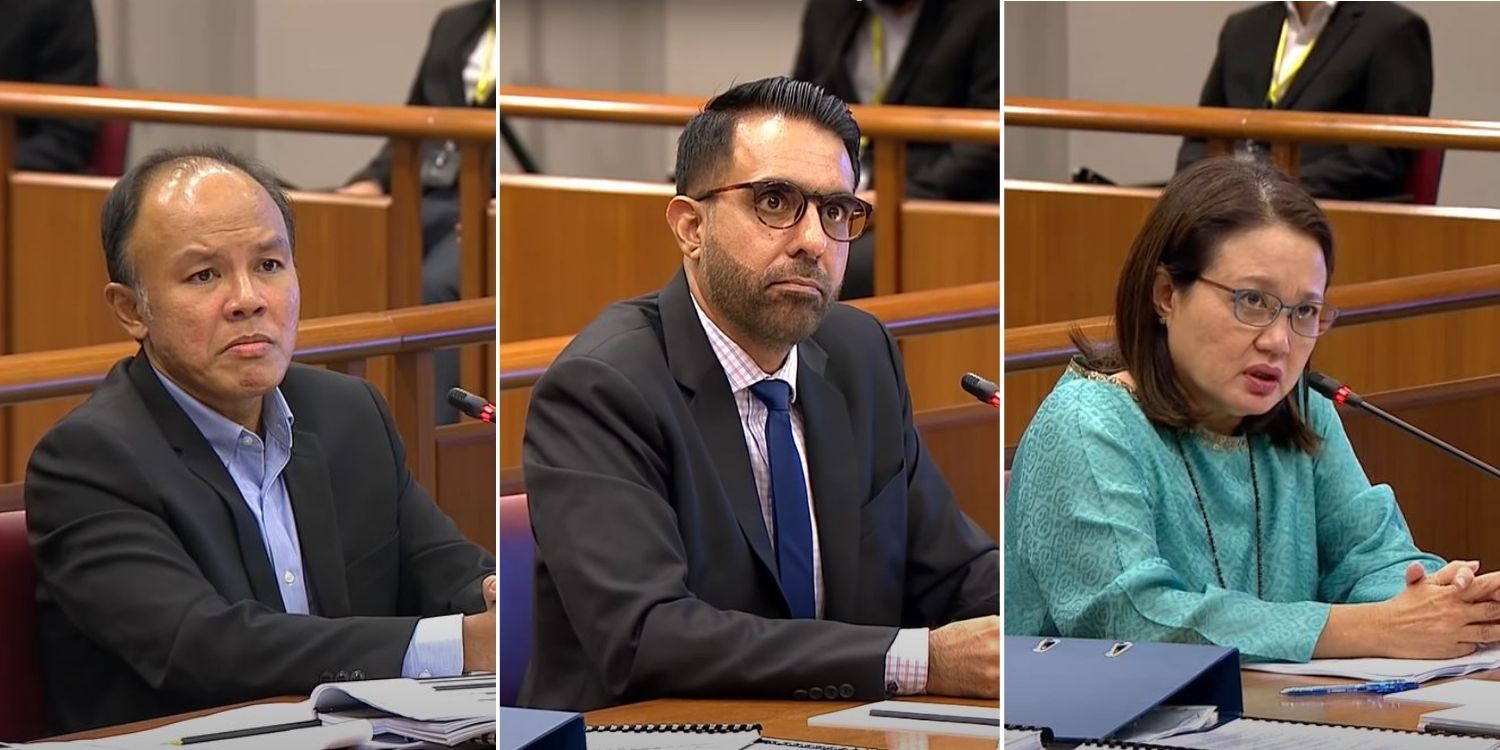 Recently, the spotlight has been shone on the Worker’s Party (WP) as members testified in front of the Committee of Privileges (COP) regarding the untruths told by Ms Raeesah Khan in Parliament. 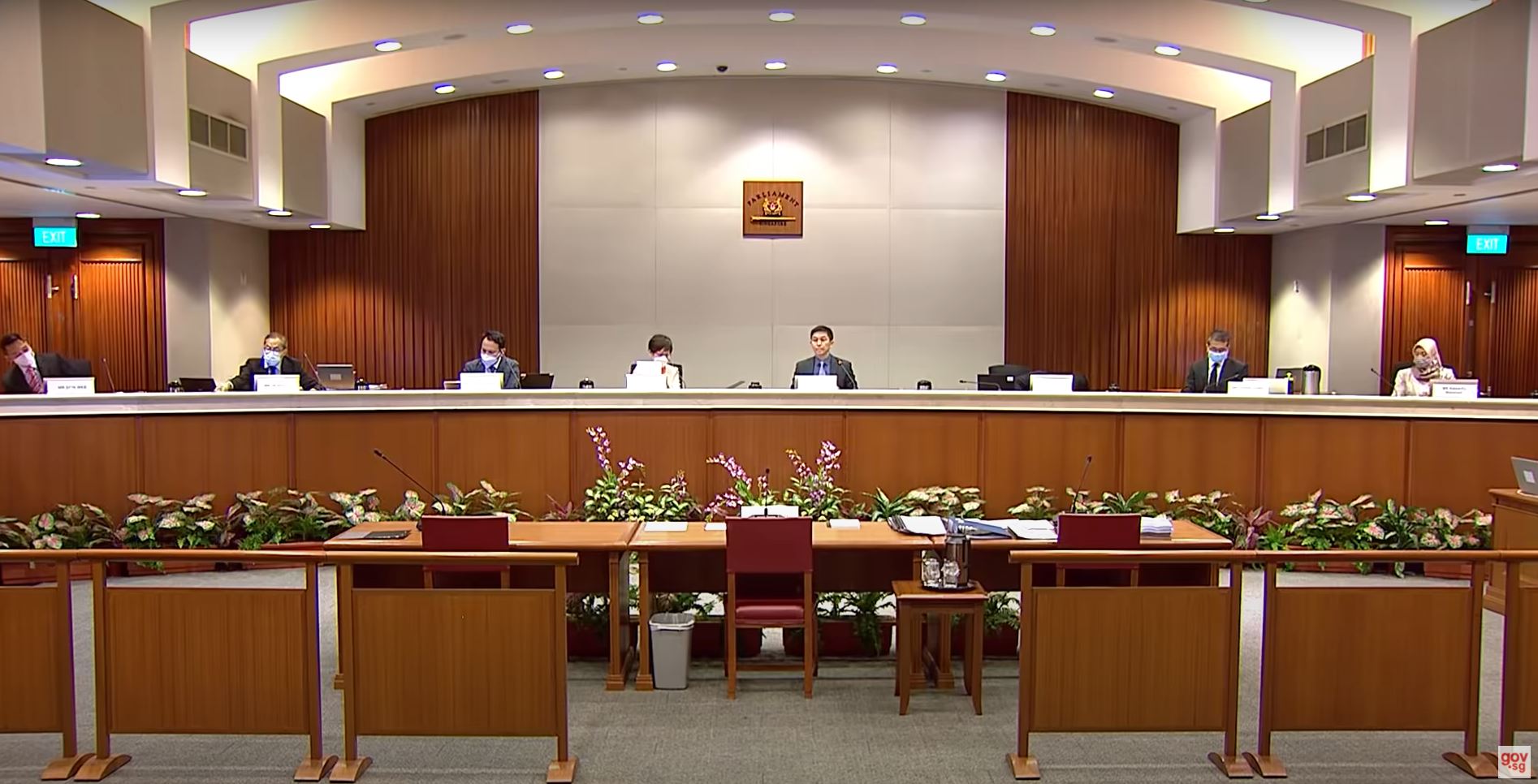 The committee said they had previously asked Mr Pritam Singh, Ms Sylvia Lim, and Mr Faisal Manap to produce documents such as their internal correspondence regarding the issue.

On Monday (20 Dec), the COP will consider the individual leaders’ responses to the summons.

These included internal correspondence between the senior leadership concerning the falsehoods told in Parliament.

According to the COP, requests were raised several times from 10-14 Dec. However, the 3 WP leaders had failed or refused to provide the documents.

The committee will consider each of their responses on the summons on 20 Dec.

Notably, on Wednesday (15 Dec), Mr Singh was recalled by the COP over a document submitted by Ms Lim.

Towards the end of the session, committee chair Tan Chuan-Jin told Mr Singh parliamentary clerks would ask him for details “relevant to their consideration”.

These details were regarding correspondence among party leadership during the disciplinary panel and the inputs given. It also included details on the WP press conference held on 2 Dec.

Mr Tan added that this information would help the committee understand the issues at hand.

During that session, Mr Faisal presented a note on the sequence of events pertaining to Ms Khan’s telling of untruths in Parliament.

When asked if he discussed the note with anyone, he shared that he had met with Mr Singh and Ms Lim 2 days before the hearing. Both brought documents to the meeting.

However, Mr Faisal refused to answer questions on what the documents were and if he knew where they were.

The COP’s report said apart from a few outstanding matters to be addressed, proceedings have largely concluded.

They will present their findings and recommendations to Parliament in due course.

Under the Parliament (Privileges, Immunities and Powers) Act, refusing to answer any question put forth or produce any document required by a parliamentary committee is an offence.

MPs found in contempt of Parliament, abused their privilege or displayed dishonourable conduct could be reprimanded by the Speaker, fined up to $50,000, suspended for the remainder of the current term or jailed.

Hope COP will be able to ensure accountability while being fair

The COP is looking into a complaint against Ms Khan, who admitted she lied in Parliament on 1 Nov. She later resigned from her position as Sengkang MP and the Workers’ Party.

So far, the proceedings have been filled with twists and turns, with WP leaders strongly refuting some points made by Ms Khan.

Hopefully, as things wrap up, the COP will come to a just and fair conclusion that ensures accountability for all.