China Couple Passes Away From Carbon Monoxide Poisoning While Showering, Leaves 8 Children Behind 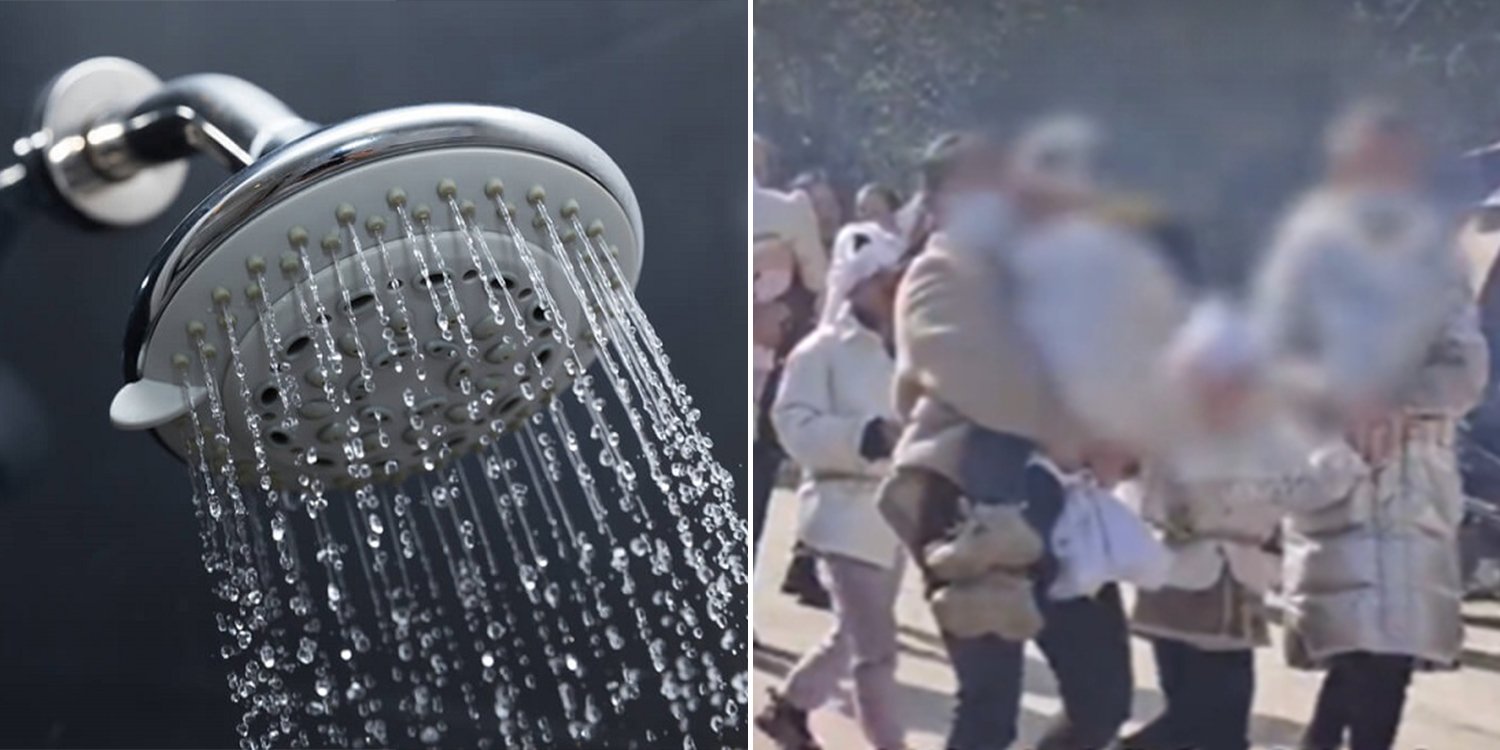 Their youngest child is only 9 months old.

Periodic checks on our household equipment are vital to preventing damages and accidents.

Recently, a couple in China tragically passed away while taking a shower due to accidental carbon monoxide poisoning.

According to Chinese media Sin Chew Daily, the couple leaves behind 8 children, with the youngest being only 9 months old.

The children are currently being taken care of by their relatives. Additionally, the government will be providing them with monthly subsidies till they turn 18-years-old.

Earlier this month, a couple in Jiangxi Province passed away while taking a bath.

Preliminary investigations identified the cause of death to be accidental carbon monoxide poisoning.

In an interview with one of the the couple’s relatives, she said a more an autopsy is required to find out the exact cause of death.

However, the couple’s families refused.

Carbon monoxide can be produced by faulty gas heaters in the toilet. But what perhaps makes the gas even more dangerous is its colourless and odourless nature, which means victims may not realise the gas’ presence until its too late.

The children are currently under the care of their grandmother, uncle and aunt. 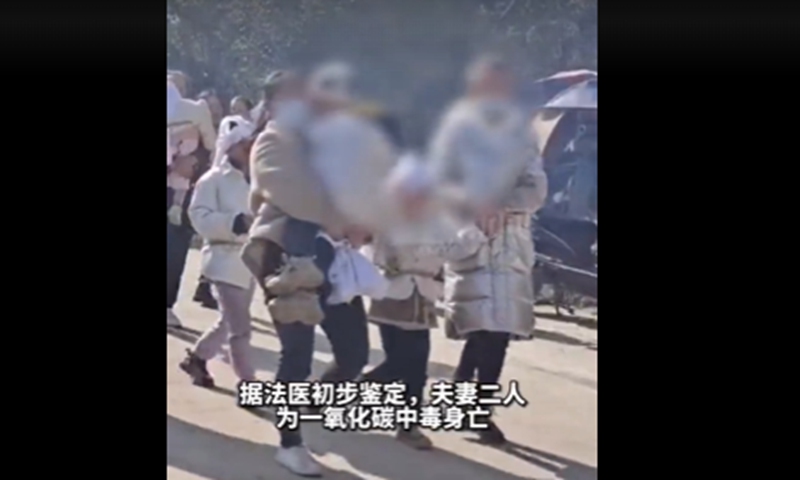 In light of this incident, the Zhuting Township Government of Yuanzhou District has given S$4,292 (¥20,000) to the children’s grandmothers.

Condolences to the couple’s loved ones

It is certainly sad to hear when individuals pass away prematurely, especially when they are parents of such young kids.

We hope this serves as a reminder for people to conduct periodic checks on their household equipment to prevent such accidents.

MS News sends our heartfelt condolences to the couple’s family and friends. May the couple rest in peace.

Featured image adapted from Fullsun and Global Times. Left picture is for illustration purposes only.