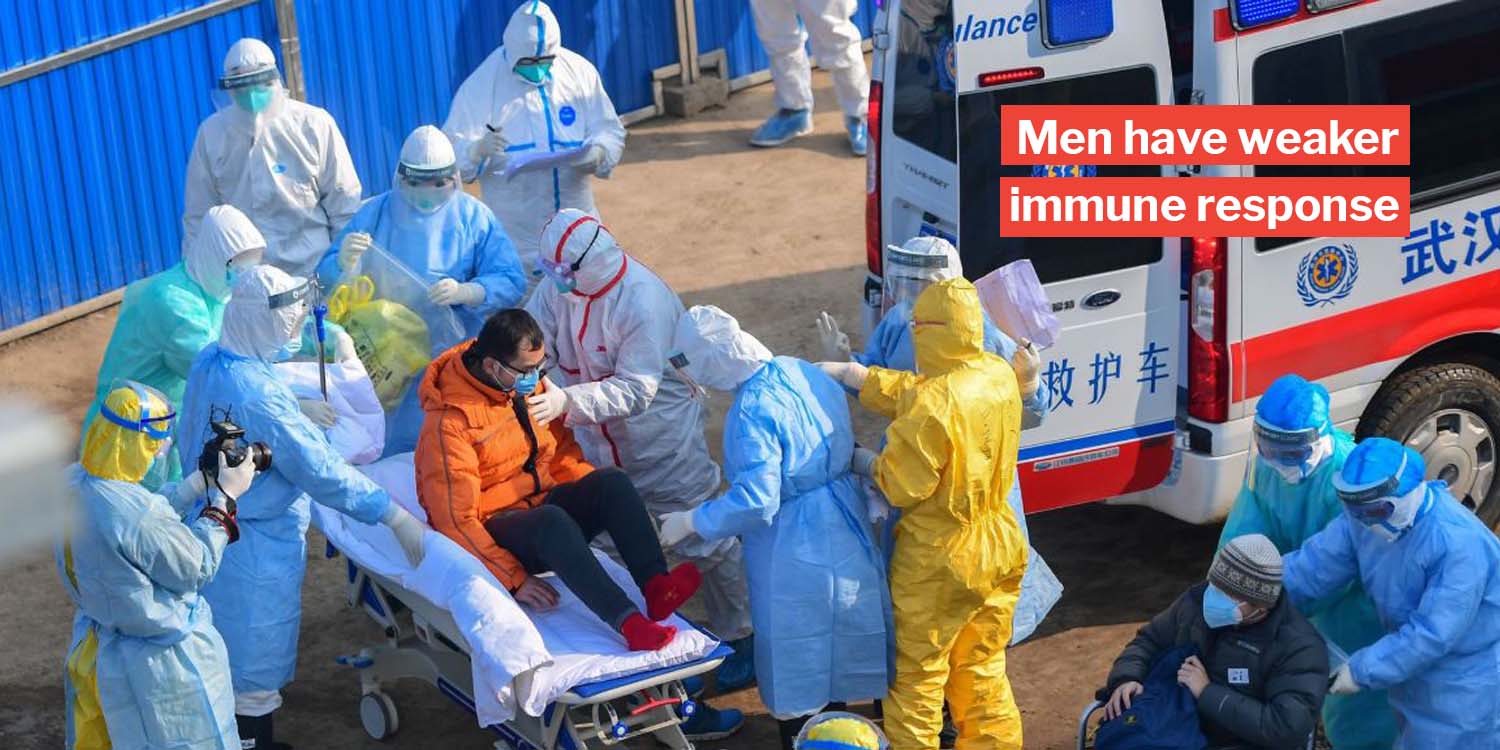 Covid-19 Reportedly More Lethal To Men Than Women, According To China CDC

By now, it’s well known that the fatality rates are higher among elderly Covid-19 patients and those who have underlying medical conditions.

Well, there now appears to be more information on the groups especially vulnerable to the new coronavirus.

On Friday (21 Feb), The Straits Times reported that fatality rates are apparently higher among male Covid-19 patients compared to their female counterparts. 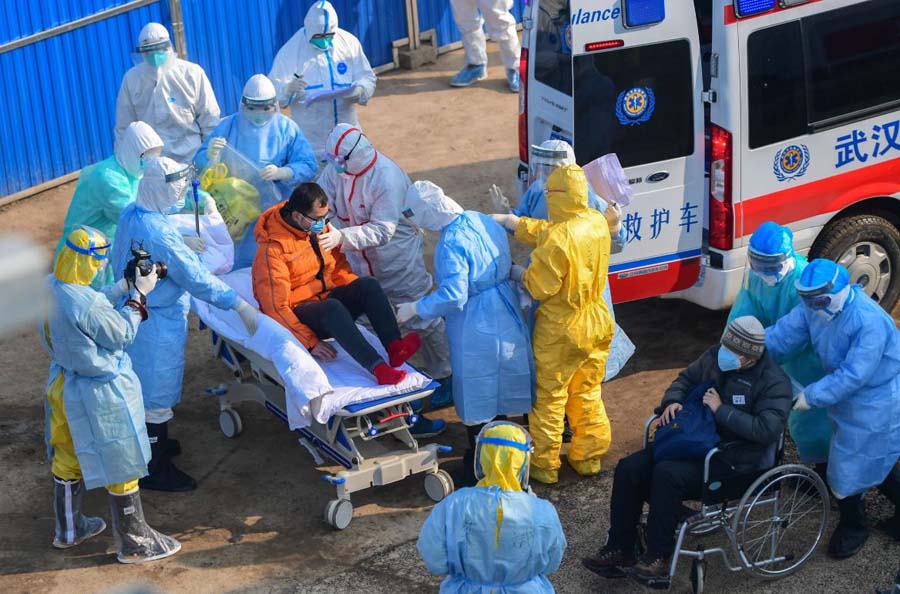 This pattern is also consistent with other coronaviruses like SARS and Middle East Respiratory Syndrome (MERS).

According to a study by the Chinese Centre for Disease Control and Prevention, the Covid-19 death rate among men stands at 2.8%, compared to 1.7% among female patients.

The study, however, did not specify the age group of the patients it took into account.

Interestingly, this trend appears to be consistent with other coronaviruses in recent times.

For instance, 32% of men infected with MERS died, while the virus only proved fatal for 25.8% of female patients

So why is that the case? Scientists say there are numerous reasons — some biological and others having to do with their lifestyle.

One primary reason behind this appears to be the fact that females tend to have stronger immune responses, compared to males.

We’ve seen this with other viruses. Women fight them off better.

Women were also found to have stronger immune responses after receiving vaccinations. 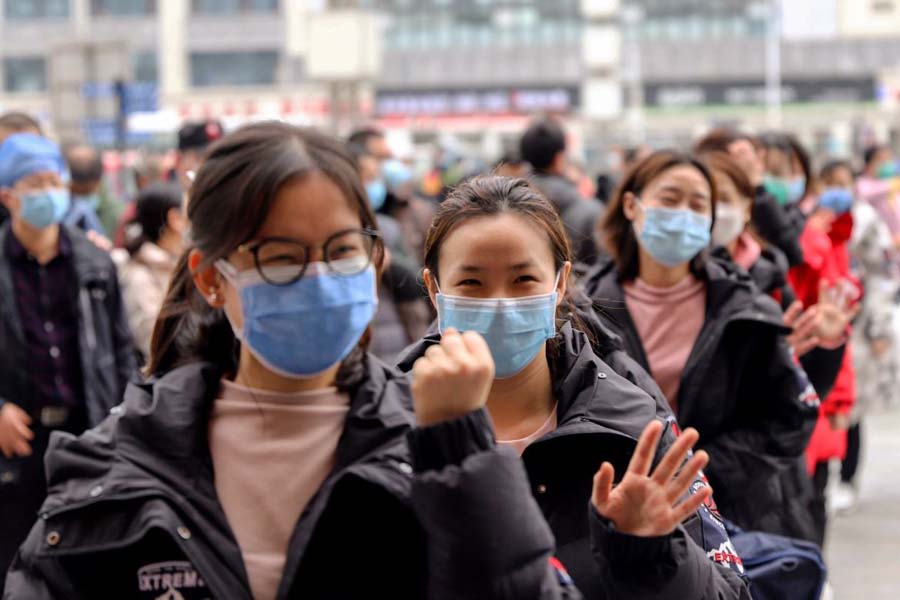 At this point in time, it remains a mystery why females have a stronger immune response.

However, scientists theorise that this could be linked to how a mother’s stronger immune system gives a survival advantage to her child, who gets antibodies through the mother’s breast milk.

Women also have two X chromosomes which improve their immunity. Meanwhile, men have only have one X chromosome.

Similarly, men are also at a higher risk of getting infected by coronaviruses, exacerbated by their age.

According to a study conducted at the University of Iowa, male mice have a weaker immune response, higher death rates, and were likely to suffer more lung damage compared to female mice.

Health differences in men vs women

Lifestyle behaviours may also explain the gap in the severity of infections.

In China, 48% of men are smokers while only around 2% of women smoke.

While washing hands is the most effective way to avoid the disease, men were apparently less likely to wash their hands or use soap compared to women.

Wash your hands often with soap

While there may be differences in fatality rates, Singaporeans of both genders can still take precautions to guard against Covid-19.

For one, wash your hands with soap regularly, and avoid touching your face.

People with pre-existing illnesses seem to be more prone to such infections, so living a healthy lifestyle may also help.