Actor Dennis Chew Enrols Into Ngee Ann Polytechnic, Hopes He Can Keep Up With Technology 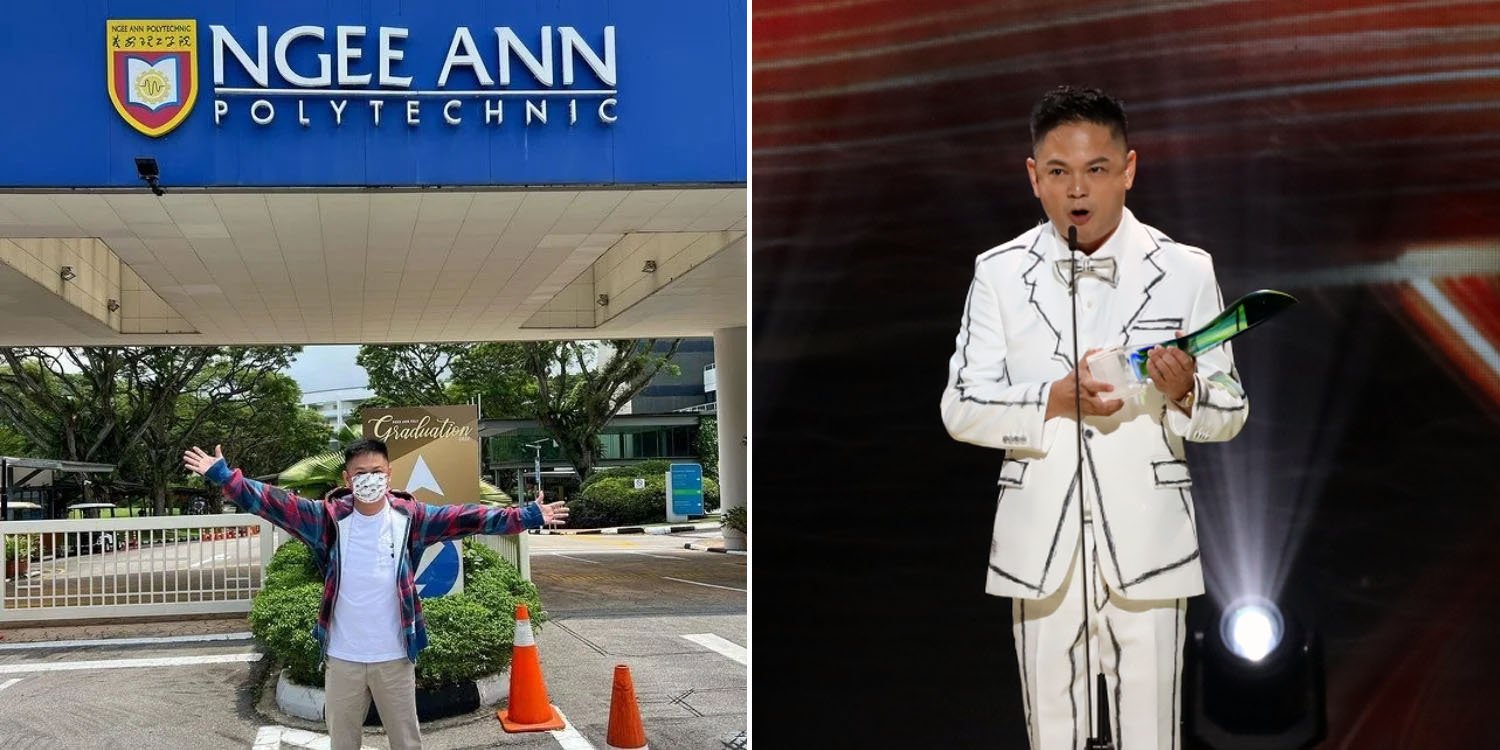 He will be taking the Chinese Media & Communications course.

In order to adapt to the increasing digitalisation of the world, Singapore’s education system adopted changes to ensure digital literacy among students. While these changes can be exciting, they can also be daunting for some.

As actor Dennis Chew received his All-Time Favourite Artiste trophy at this year’s Star Awards, he shared that he will be starting school at Ngee Ann Polytechnic (NP). 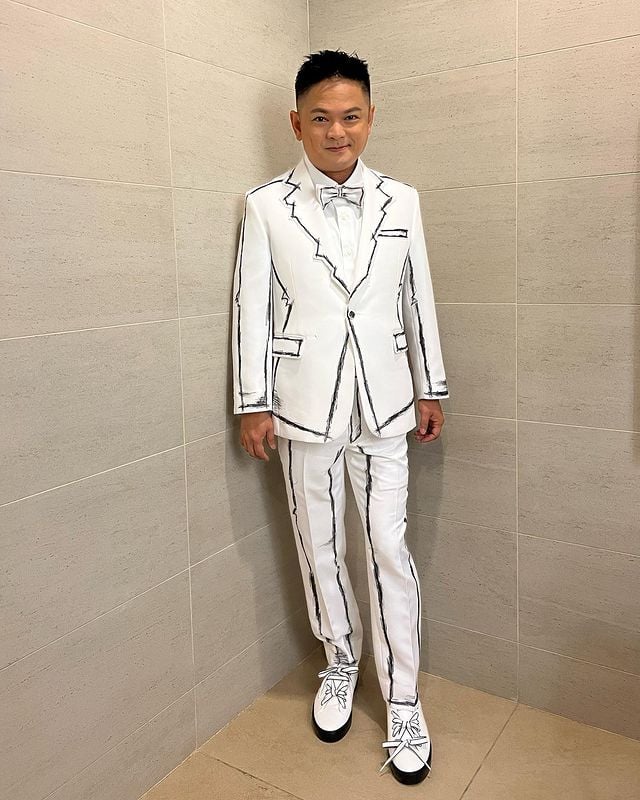 In an interview, he shared his concerns about using a MacBook in class.

In an interview backstage, he shared that he has enrolled in the Chinese Media & Communication course at NP and will be starting school on 25 Apr.

This apparently came as a shock to some NP students, who spotted him at their orientation and asked if he was their new lecturer. Chew looks forward to gaining new perspectives about his job and learning about the demands of youths nowadays. He’s clearly excited about being a student again, saying,

I even went to the store on campus to buy several Ngee Ann Poly T-shirts, I’m so proud that I’m a part of the school!

While he is looking forward to starting school, he admitted that he is also nervous.

He worries about being able to catch up with other students

One of Chew’s main concerns is being able to use his MacBook.

This is because all his polytechnic work will have to be submitted with a MacBook, and he is bad with computers. Therefore, he is concerned he won’t be able to keep up with the rest of the students.

We guess he’s more of a Windows person, but we’re sure he’ll learn in no time.

Wishing him all the best with polytechnic

It’s undoubtedly challenging to return to school again after so many years, so we applaud Chew for stepping out of his comfort zone to pursue his interests.

We are confident that he will be able to adapt smoothly to modern student life at NP.

MS News congratulates Chew on his win, and we wish him all the best in school.