One of the offenders is a former Certis CISCO auxiliary police officer.

Personal mobility devices (PMDs) are efficient and relatively affordable ways to travel, making them a popular mode of transport.

However, they can potentially be dangerous if people do not use them responsibly. Therefore, there are rules in place to ensure that riders can keep themselves and others safe.

Unfortunately, there are still some who insist on ignoring these guidelines.

Recently, an ex-Certis officer and her friend were sentenced to one week’s jail for divulging confidential information to help PMD riders avoid officers.

They each pleaded guilty to one charge of wrongful communication under the Official Secrets Act.

Afendi then forwarded the plan to a WhatsApp group with over 200 members. When she was with Certis CISCO, Syarifah was an LTA active mobility enforcement officer. This meant that she was responsible for detecting errant PMD riders.

These officers would conduct daily patrols based on a deployment plan. Each plan contained information such as which streets and park connectors to patrol and at what times.

Even after leaving her job on 20 May 2021, Syarifah remained in the WhatsApp group where her former team leader would send the daily deployment plans.

On 1 Jun 2021, Syarifah forwarded a screenshot of a deployment plan to Afendi despite being aware that she was not supposed to receive the information nor share it with unauthorised personnel.

The pair, who met as food delivery riders, would apparently exchange such information so they could avoid enforcement efforts.

Upon receiving the plan, Afendi disseminated it to another WhatsApp group with 211 members.

In his message, Afendi said something along the lines of, “Don’t I say I never protect ah. Today GM deployment.” GM stands for “green men” and refers to active mobility enforcement officers.

The screenshot was subsequently circulated to at least three other WhatsApp groups for PMD riders.

The pair tried to delete evidence

The Straits Times (ST) reports that some time between 1 Jun and 2 Jun 2021, Syarifah deleted her messages to Afendi to avoid being found out.

Afendi did the same to his chat logs with Syarifah as well as the WhatsApp group and the screenshot.

However, their attempts to get rid of evidence were futile.

On 1 Jun last year, an LTA officer lodged a police report when one of his colleagues saw the leaked deployment plan in an e-scooter WhatsApp group.

Both sentenced to one week in jail

According to TODAY, Afendi was arrested in December last year, several months after the police report was made.

He initially failed to cooperate with the investigations.

For example, he refused to go for interviews at the police station, hung up on officers who tried to contact him, and blocked the investigator’s number. 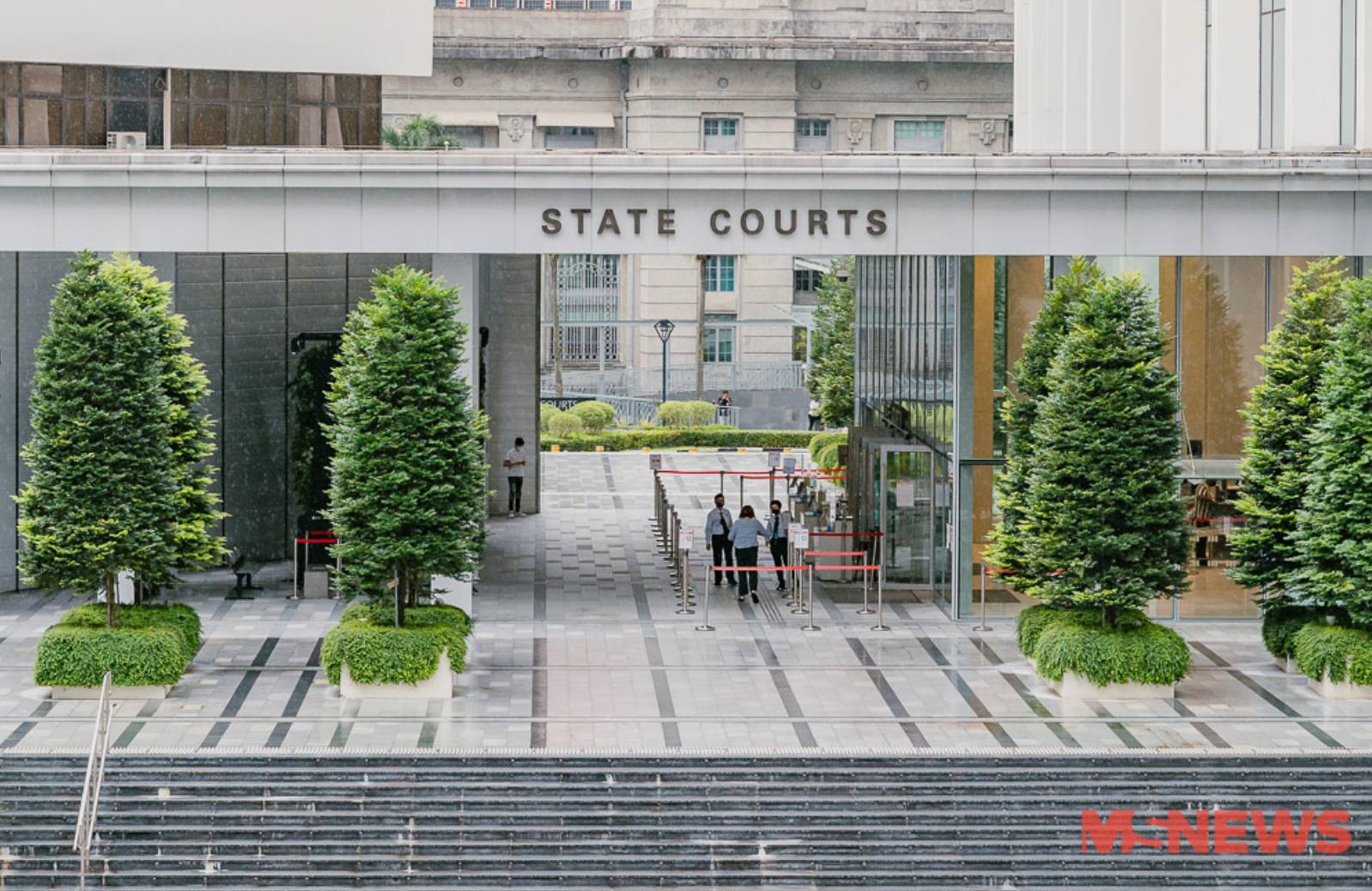 Afendi, who was not represented by a lawyer in court, pleaded for leniency, explaining that he is the sole breadwinner of his family and that his wife has anxiety.

Syarifah’s attorney argued that she should have a lighter sentence than Afendi as she only planned to share the information with one person. He added that she had no malicious intent.

They each pleaded guilty to one charge of communicating information obtained in contravention of the Official Secrets Act. Both were given a week’s jail and will begin serving their sentences in July.

Actions could have had dangerous consequences

Not only was what Syarifah and Afendi did illegal, but it could also have been very dangerous if a PMD rider decided to take advantage of the information to flout safety regulations.

While it is understandable that they may have wanted to help others, breaking the law was certainly not the way.