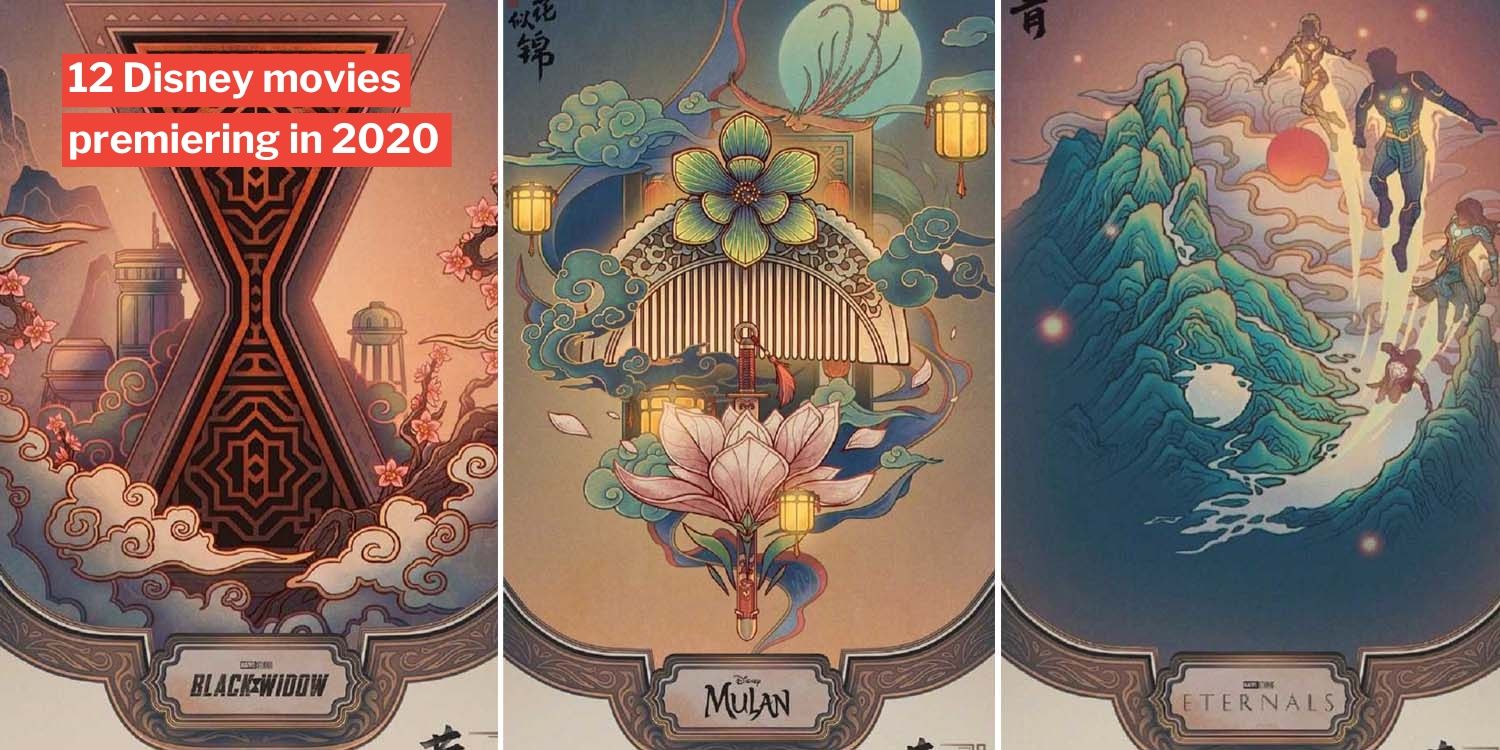 Disney fans can look forward to more family fun and bonding time thanks to more movies set to release in 2020.

On Friday (30 Jan), Geek Culture reported that Disney has designed beautiful posters to announce the release dates of their movies in 2020.

If you’ve fallen in love with Disney films, then these posters will surely boost your excitement.

Each poster mimics the art style of traditional Chinese paintings.

Onward is a movie introducing two elf brothers who embark on an adventure to find magic so they can spend time with their deceased father. The movie is coming to Singapore on 5 March. 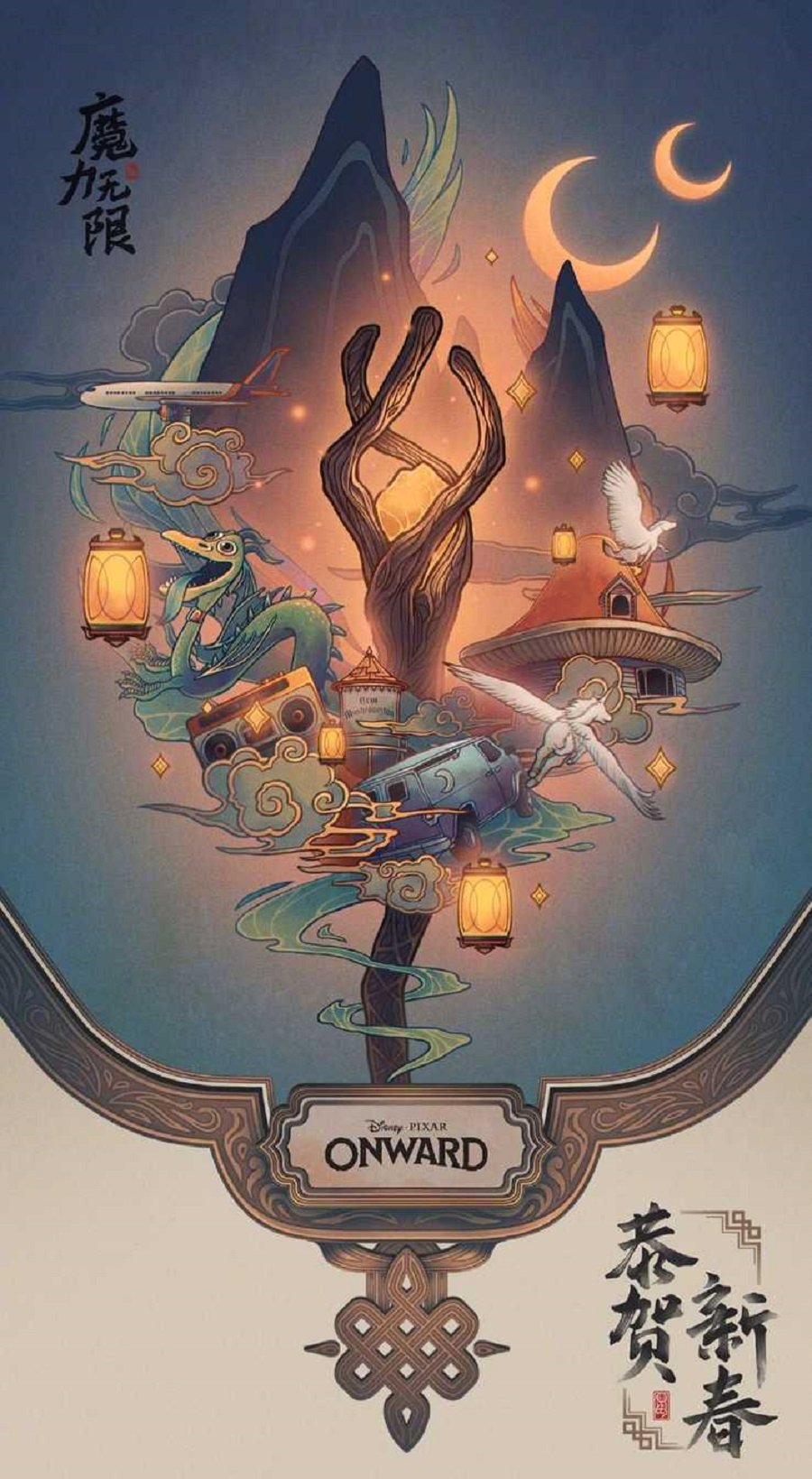 Familiar famous titles in the mix

The highly-anticipated Mulan movie starring Donnie Yen, Gong Li & Jet Li is set to bring honour to us all in Asia. If you’re looking forward to the ‘live’ remake of this iconic Disney movie, then bookmark 26 March on your calendar. The Black Widow’s plot is shrouded in mystery but your questions will be answered on 30 April. In this poster, the hourglass marking in previously released posters currently has Chinese-inspired patterns. 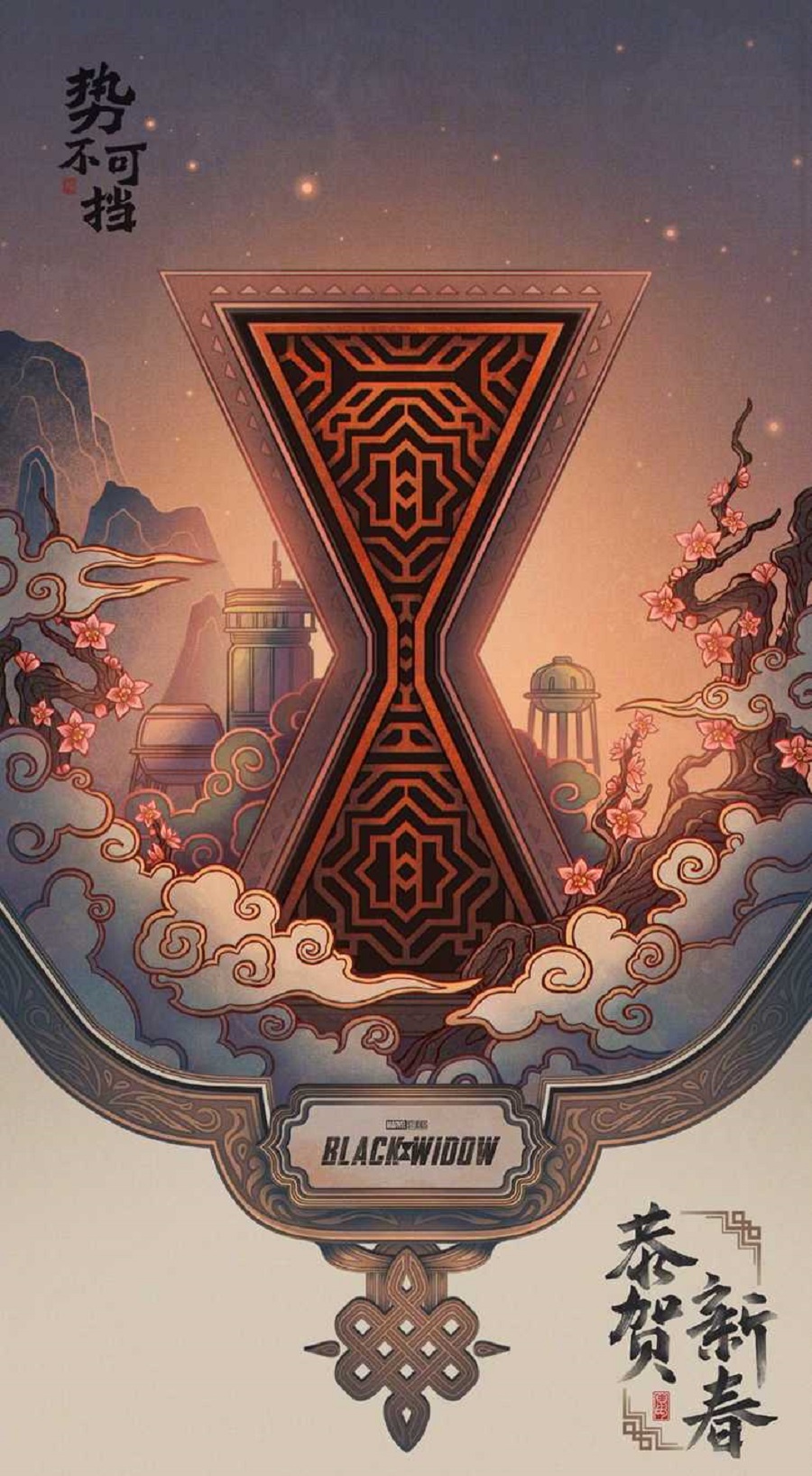 Kingsman movie fans should tune in to the WWI prequel of the movies in The King’s Man coming on 17 September. 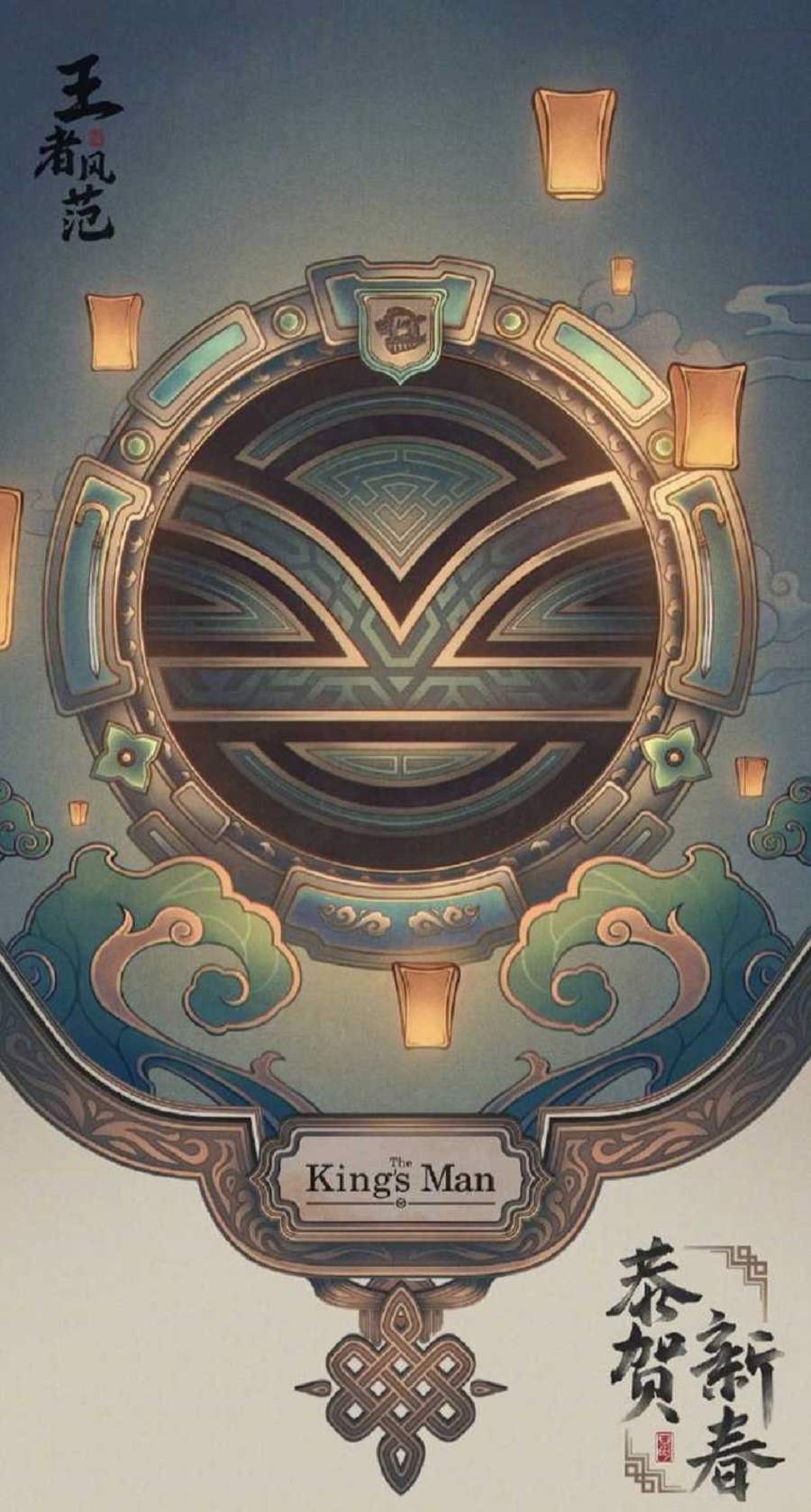 New & exciting movies to look out for

New Mutants is a Marvel horror-thriller scheduled on 2 April. Once strange phenomenons occur in a hospital, the young heroes begin their fight for survival. Free Guy starring Ryan Reynolds includes a bank teller who discovers he lives in an open-world video game. Hence, the poster has a lot of sci-fi inspired planes, tools and buildings. The movie will launch on 2 July. 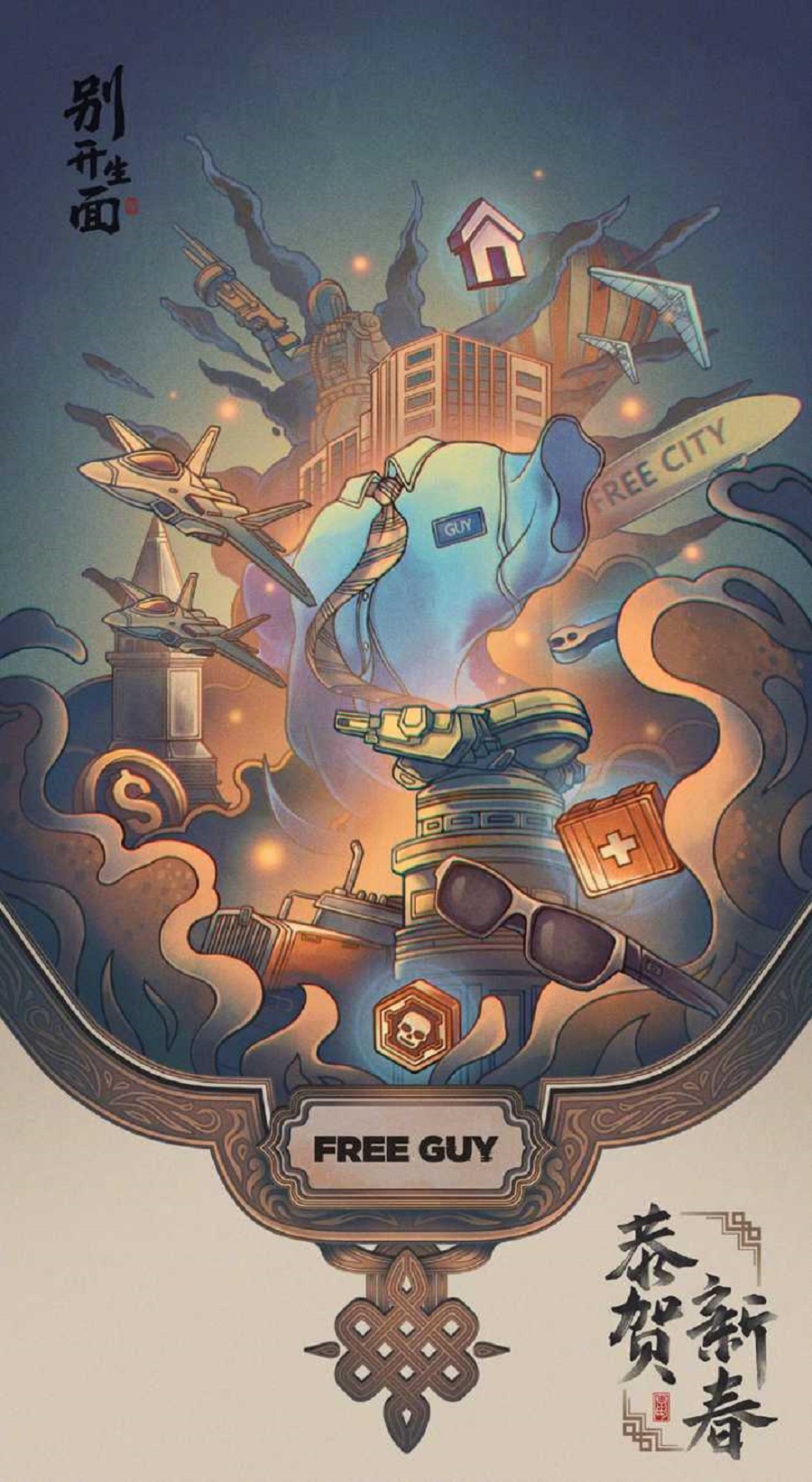 Marvel enthusiasts will welcome a new batch of superheroes in The Eternals on 29 October. 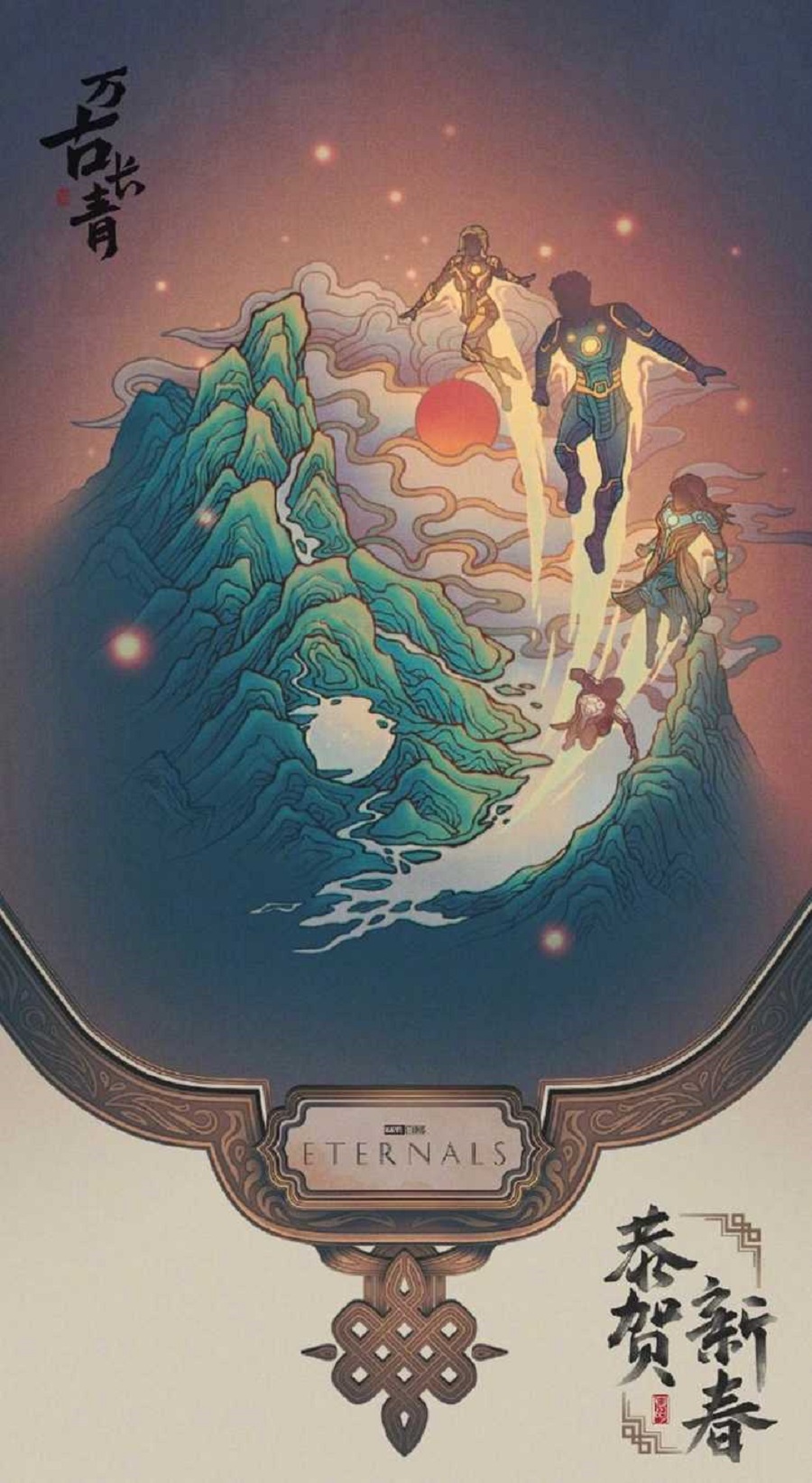 An adaption of the iconic West Side Story will brighten the holiday season for music lovers on 17 December. 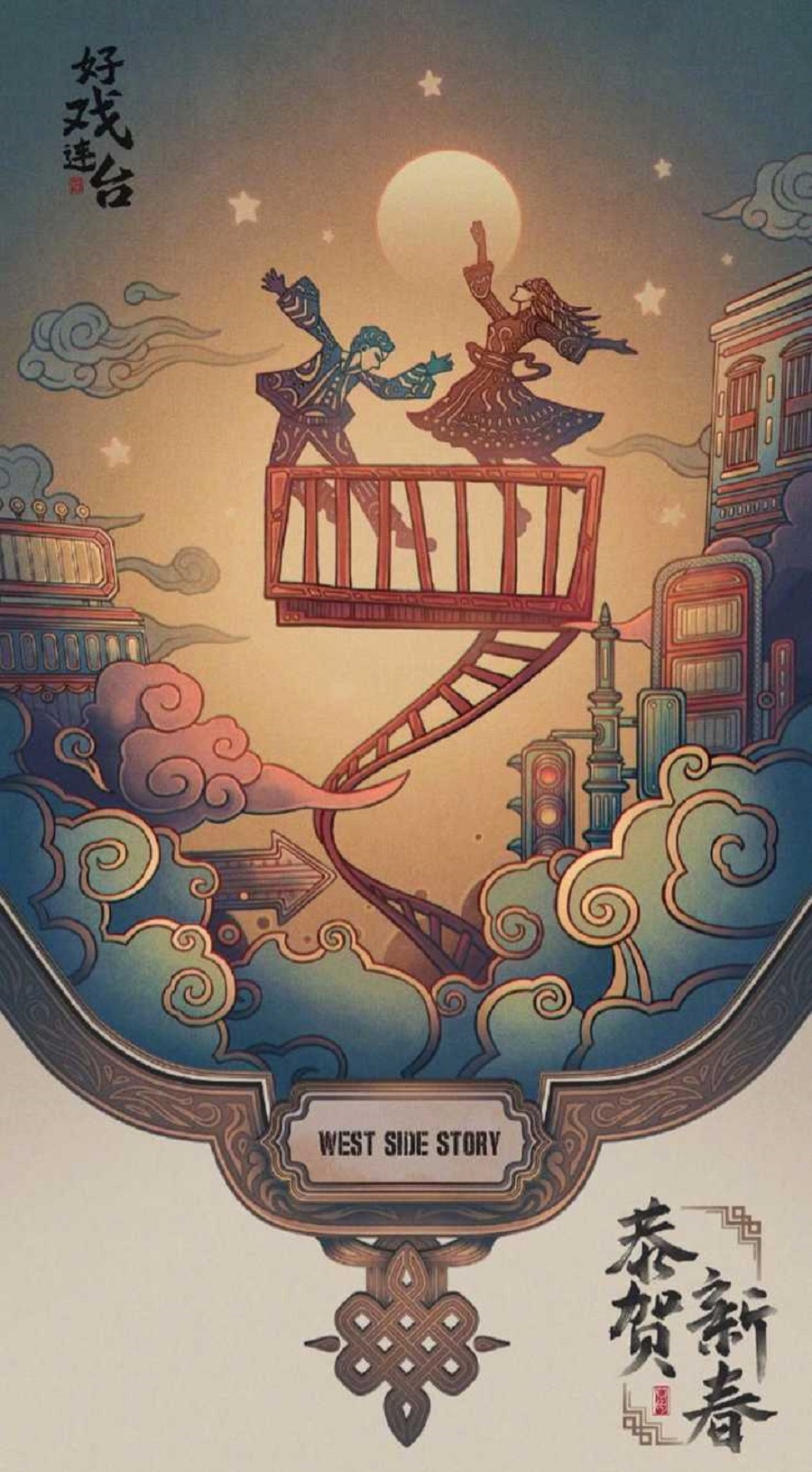 While the future is unpredictable, we’re definitely looking forward to more Disney films in 2020.

Those who love Marvel films will be excited to meet new superheroes on the big screen. Kudos to the artist who created these gorgeous CNY-inspired posters.

What movie are you looking forward to? Let us know in the comments below.