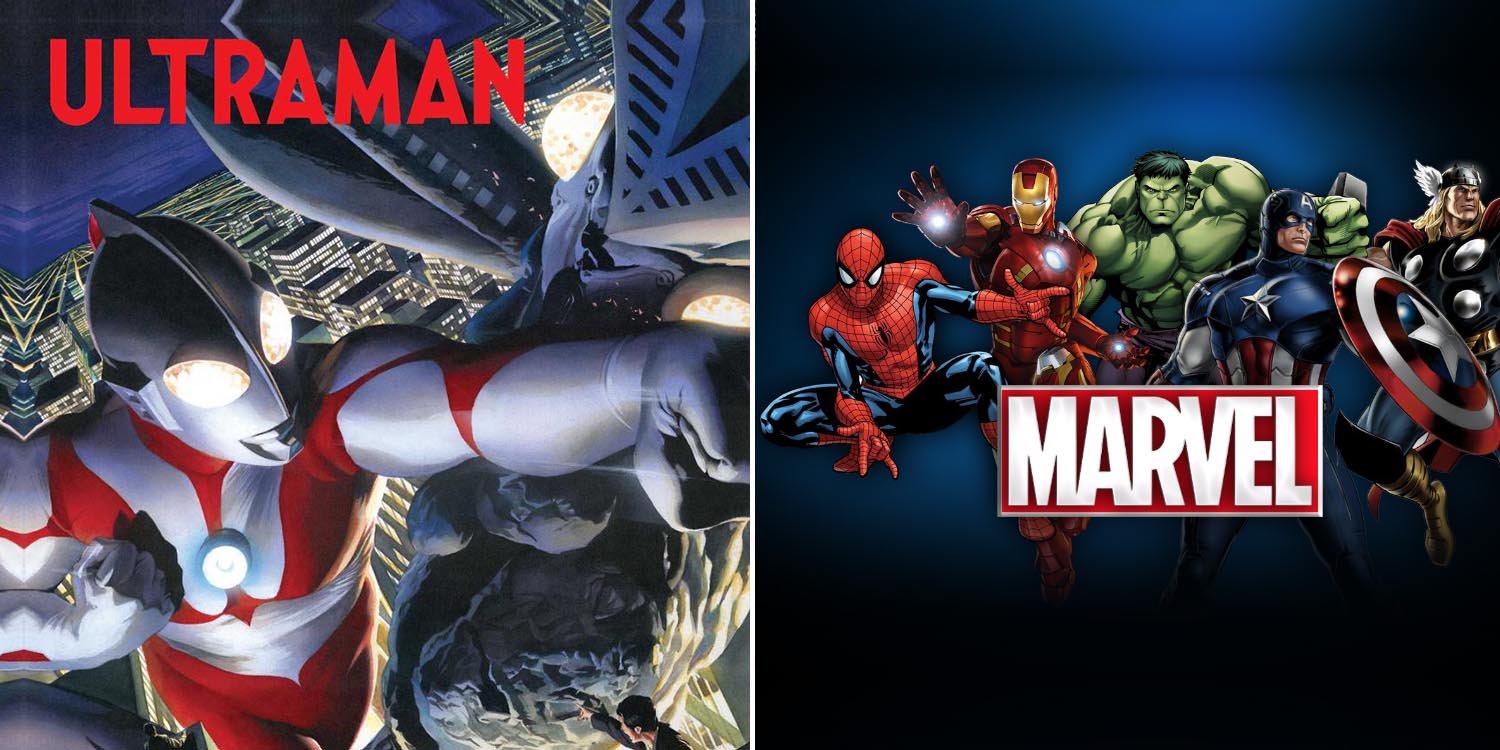 The recent addition to the Marvel Universe is a hero that’s a lot closer to home — one of our many childhood superheroes Ultraman.

On Saturday (23 Nov), Marvel announced its collaboration with Japan’s Tsuburaya Productions to launch an Ultraman comic series in 2020. The upcoming graphic novels will feature brand new stories that will help expand the franchise’s multiverse. 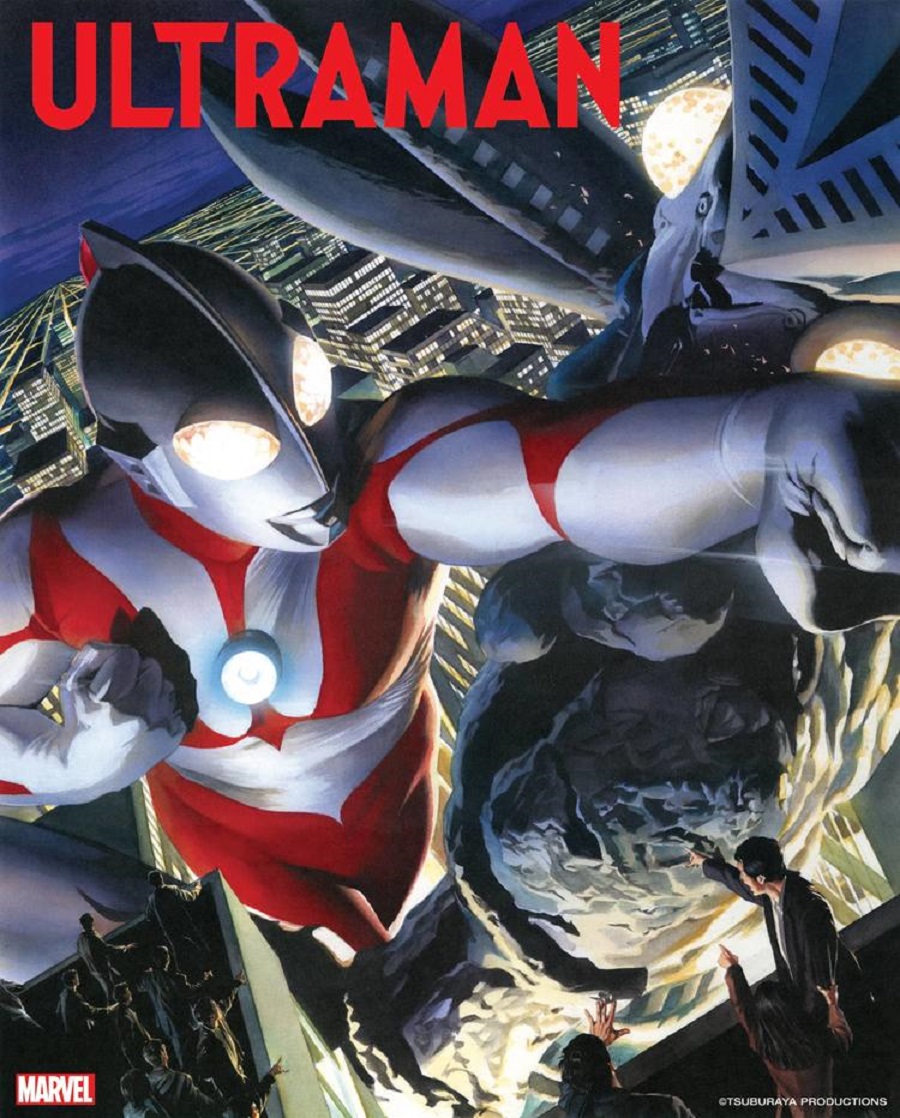 If you’re a die-hard fan of Marvel and Ultraman, then this update should be on your radar.

Tsuburaya Productions – the studio behind the Ultraman franchise – has partnered with Marvel to create new comics.

Marvel recognises that Ultraman’s been popular since its 1966 debut.

Fans will always remember the joy of watching the first generation of Ultraman and this collaboration is set to bring the franchise to more fans across the world.

Marvel will expand that iconic era of the Ultras through the lens of Marvel’s art and storytelling.

We can’t be more excited to explore and create new stories for the Ultraman franchise with Marvel.

While we have no idea how Marvel plans to tell the story, we’re sure you won’t be disappointed given their track record. After all, the studio is behind the Avengers movies that have been repeatedly sold out in the city. 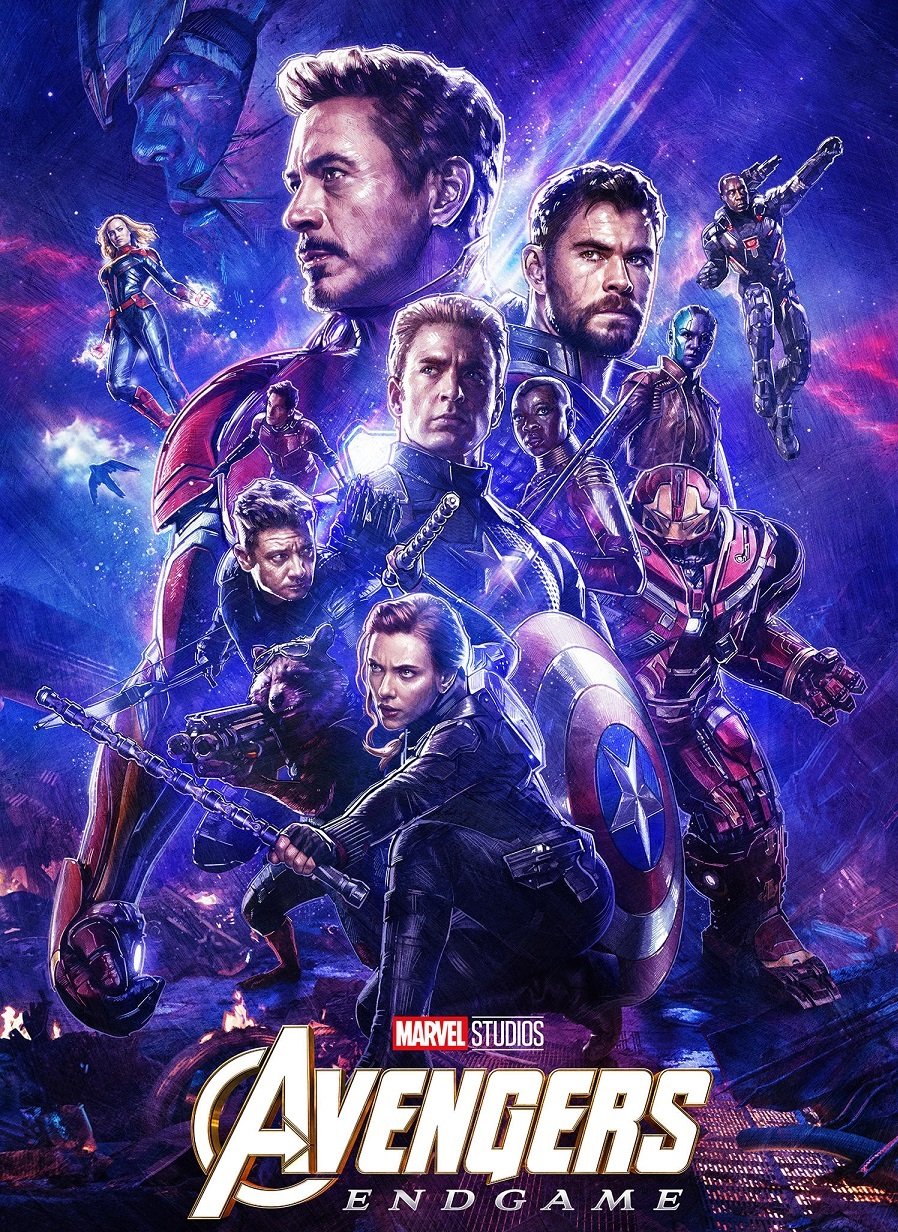 Marvel’s Ultraman comic books will be released in 2020. At this time, no creators or specific project details have been announced.

We know many fans eagerly want Ultraman to join the MCU and here’s to hoping it happens in a few years. There’s nothing wrong with more Marvel movies, merch, and comics.

What do you think of the latest collab? Share your thoughts in the comments below.

Featured image from Marvel and KoloTV.