Disney+ Launches In S’pore On 23 Feb 2021, You Can Soon Stream Baby Yoda From The Mandalorian 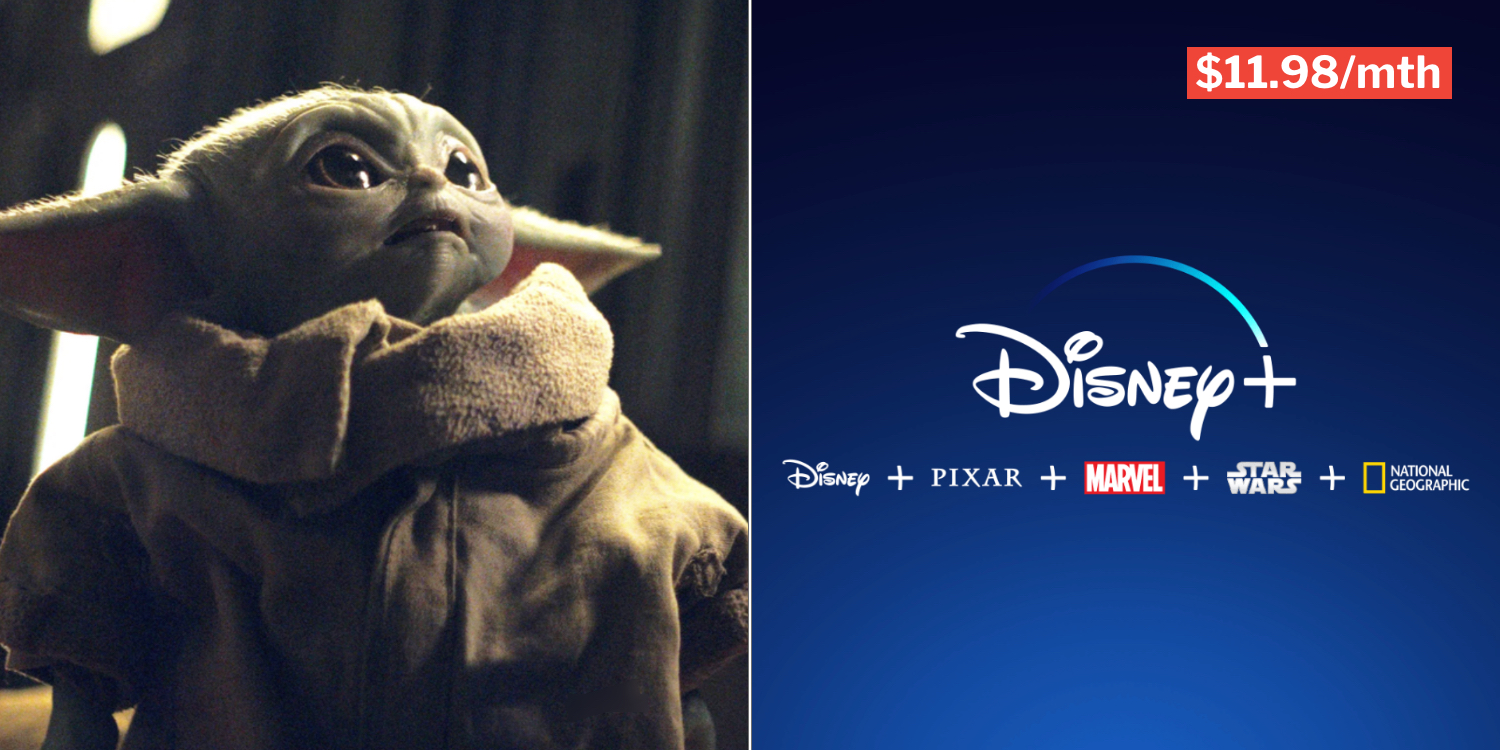 Featured Lifestyle Things To Do

Disney+ Launches In Singapore Next Feburary, Childhood Favourites Will Be Available

Those who have been hoping to catch shows on Disney+ can start streaming shows on the platform from 23 February 2021.

From then, shows by Disney, Marvel, Star Wars, and National Geographic can be streamed by Singaporean subscribers. 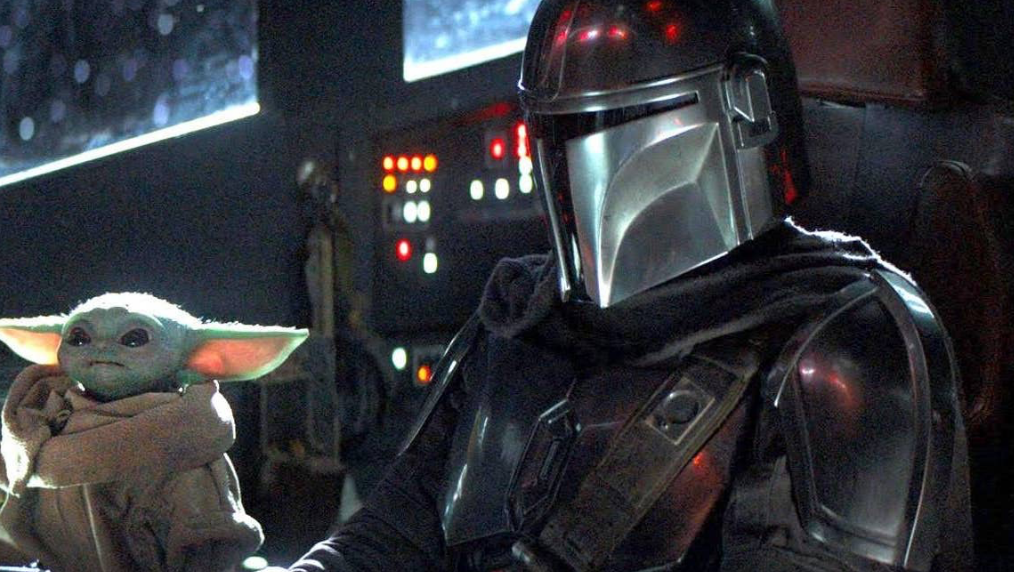 Previously, those who have attempted to subscribe to the service would’ve been greeted with a page saying it’s not available in Singapore. 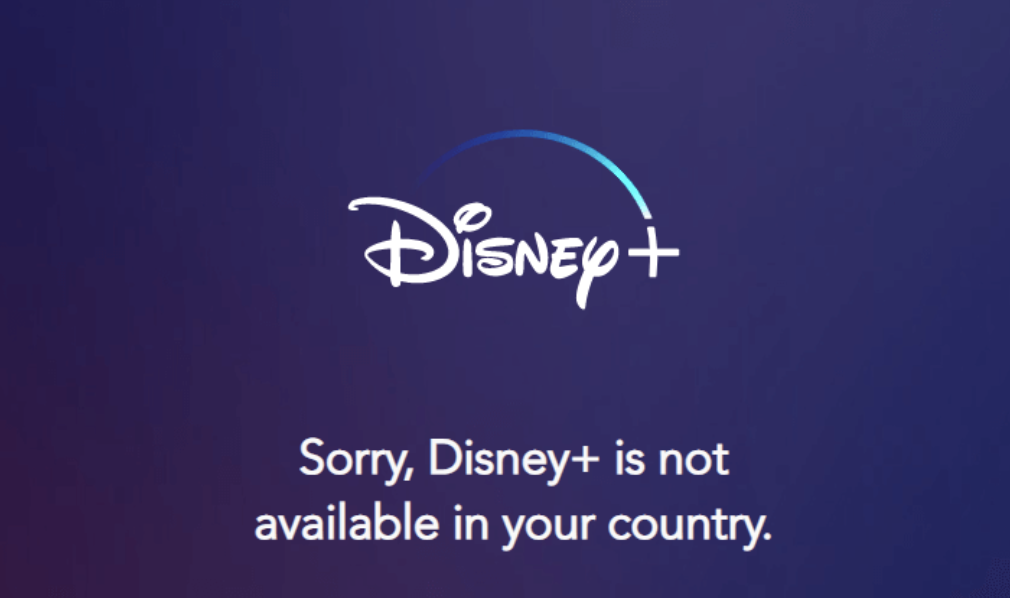 But this has been replaced with good news for those who have been itching for new movies to catch. 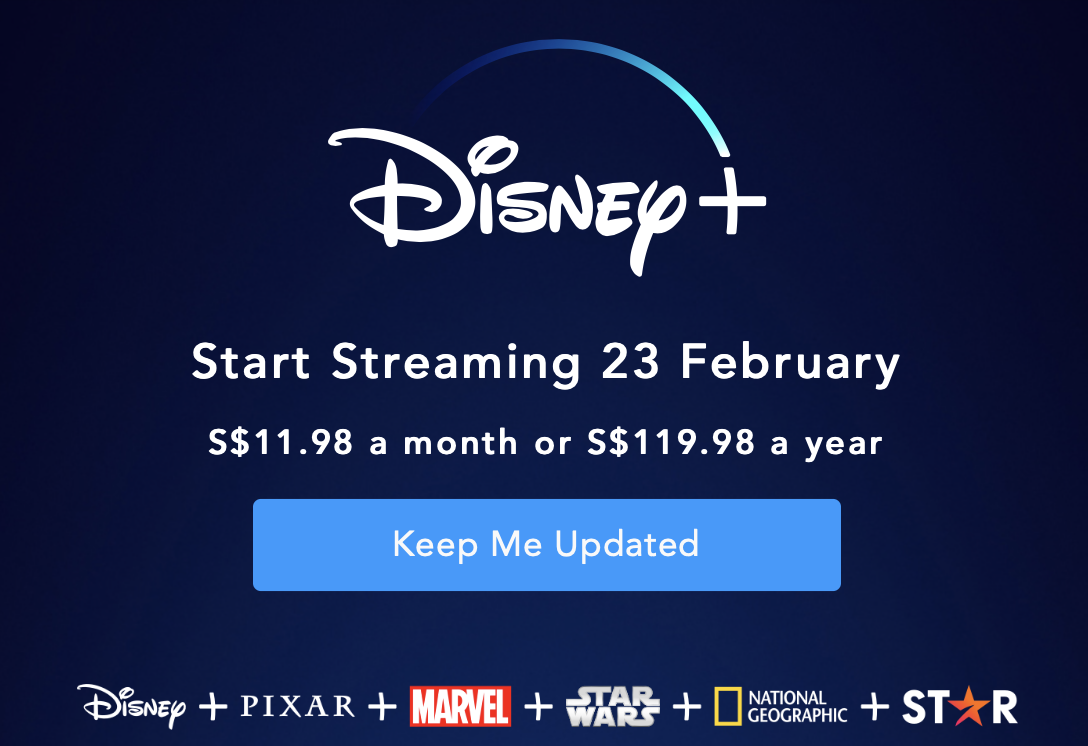 Fans of Disney, Pixar, Marvel, and Star Wars will be able to catch their favourite shows without having to find ‘alternative sources’.

According to Android Authority, viewers will also be able to catch classic Disney movies they grew up with for a trip down memory lane.

Cartoons like 101 Dalmatians and Snow White And The Seven Dwarfs can be accessed along with over 500 other titles. 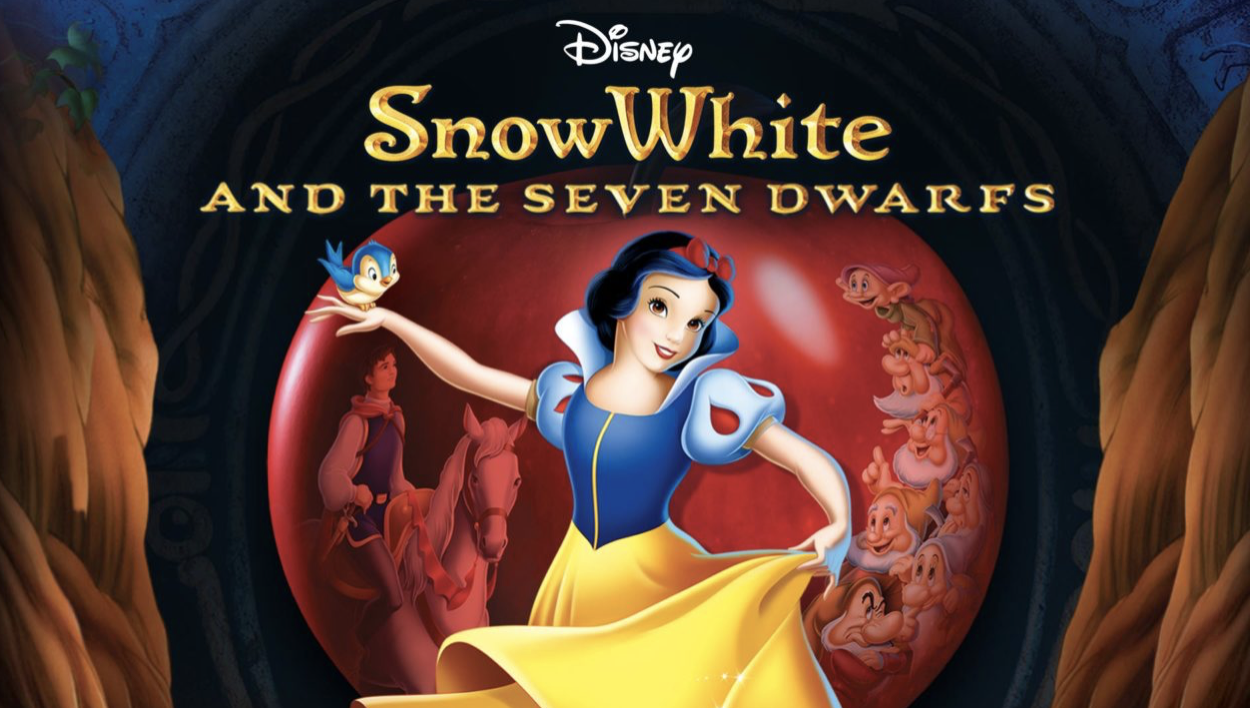 Furthermore, additions from Disney’s more recent acquisitions such as Star Wars and Marvel will also be available.

Looking forward to our childhood cartoons

The launching of Disney+ in Singapore is good news for those who have finished binge-watching on other streaming sites like Netflix.

Some shows on Disney+ are also found exclusively on the platform which may entice those who feel that they’ve run out of things to watch.

For us though, we’re simply looking forward to the classic cartoons from our childhoods.