He has previously said he was not on the run.

On Mon (26 Sep), South Korea announced that Interpol had issued a Red Notice for wanted Terraform Labs founder Do Kwon. 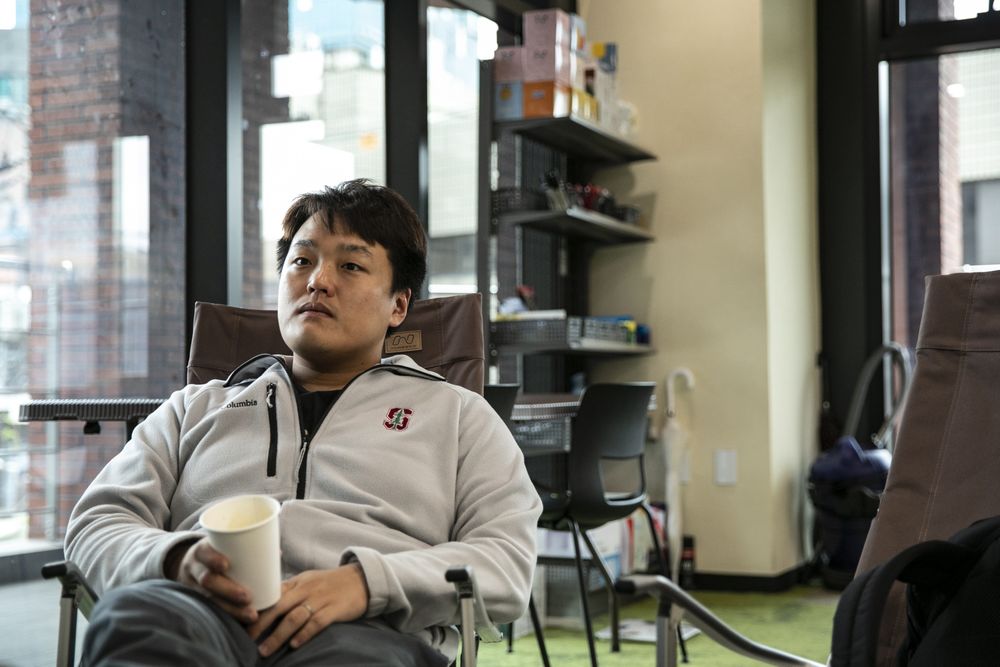 A Red Notice is a request to law enforcement worldwide to find and arrest a person pending extradition, surrender, and similar legal action.

According to Bloomberg, Seoul prosecutors said in a text message that Interpol requested for international law enforcement agencies to locate and detain him.

South Korean authorities have accused Kwon and five other associates of crimes including violations of capital markets laws.

Do Kwon’s whereabouts unknown, previously thought to be in Singapore

Earlier this year, South Korean prosecutors had determined Kwon and his associates had moved to Singapore, where Terraform Labs had an office.

However, after the Singapore Police Force (SPF) reported that he was no longer in the country, prosecutors intensified the search for him.

Kwon has previously said on Twitter that he was not on the run and would provide full cooperation to any government agency, a claim prosecutors denied.

On 16 Sep, Kwon applied to renew his Employment Pass (EP) that would expire on 7 Dec in Singapore, reported The Straits Times (ST).

He also attempted to apply for an EntrePass, which was rejected by the Ministry of Manpower (MOM).

An EntrePass enables qualified overseas entrepreneurs to launch and operate a technologically advanced business in Singapore.

Arrest warrant for Do Kwon issued after cryptocurrency wipeout

Kwon is one of the co-founders of Terra-Luna, a stablecoin that collapsed in May this year.

The collapse caused a US$40 billion loss and many digital assets have yet to recover.

Before the crash, Terra-Luna was one of the top 10 cryptocurrencies in the market. However, a fall in trust in the stablecoin’s algorithm that pegs it to US$1 caused a collapse.