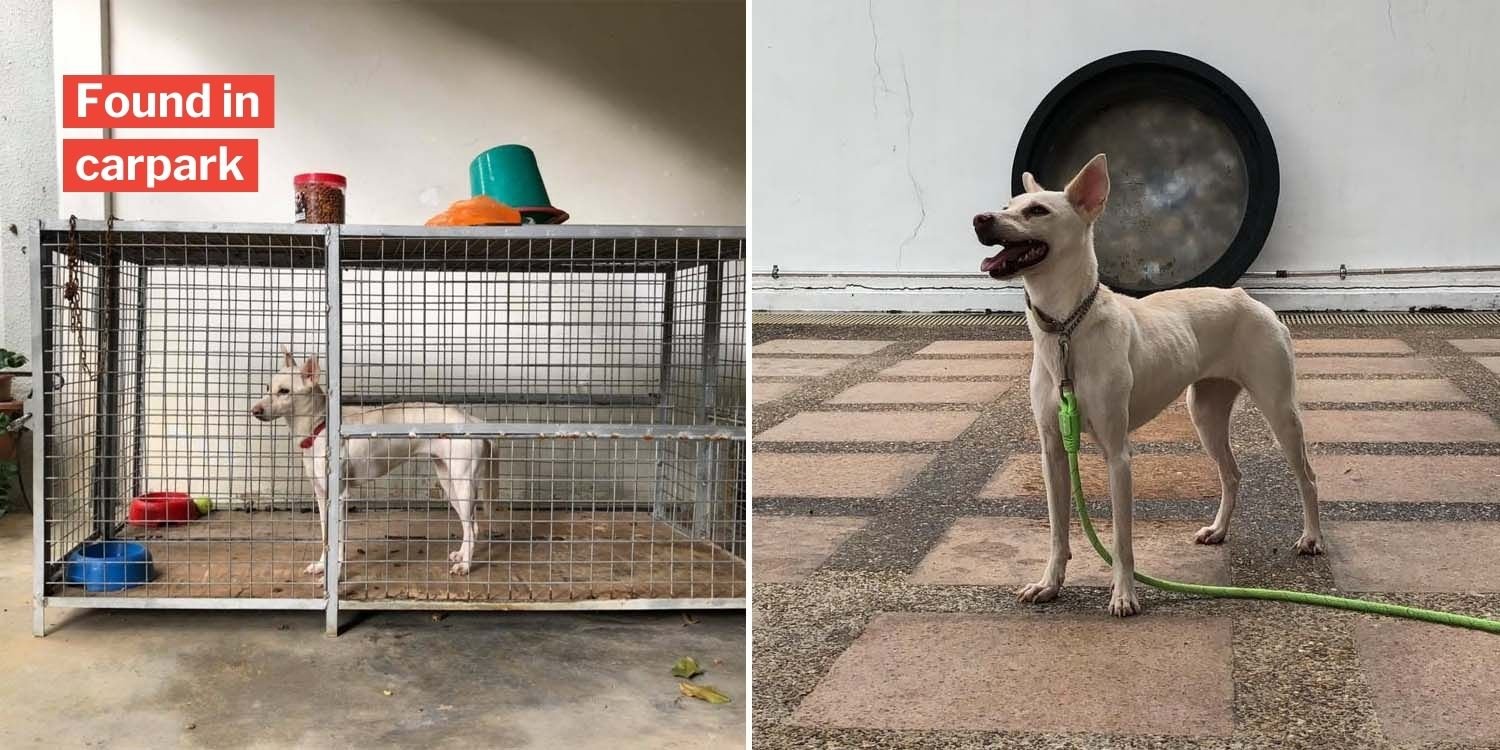 Dogs are loving pets, loyal to a fault and often a great addition to families. But some owners tend to forget they are also a huge responsibility. 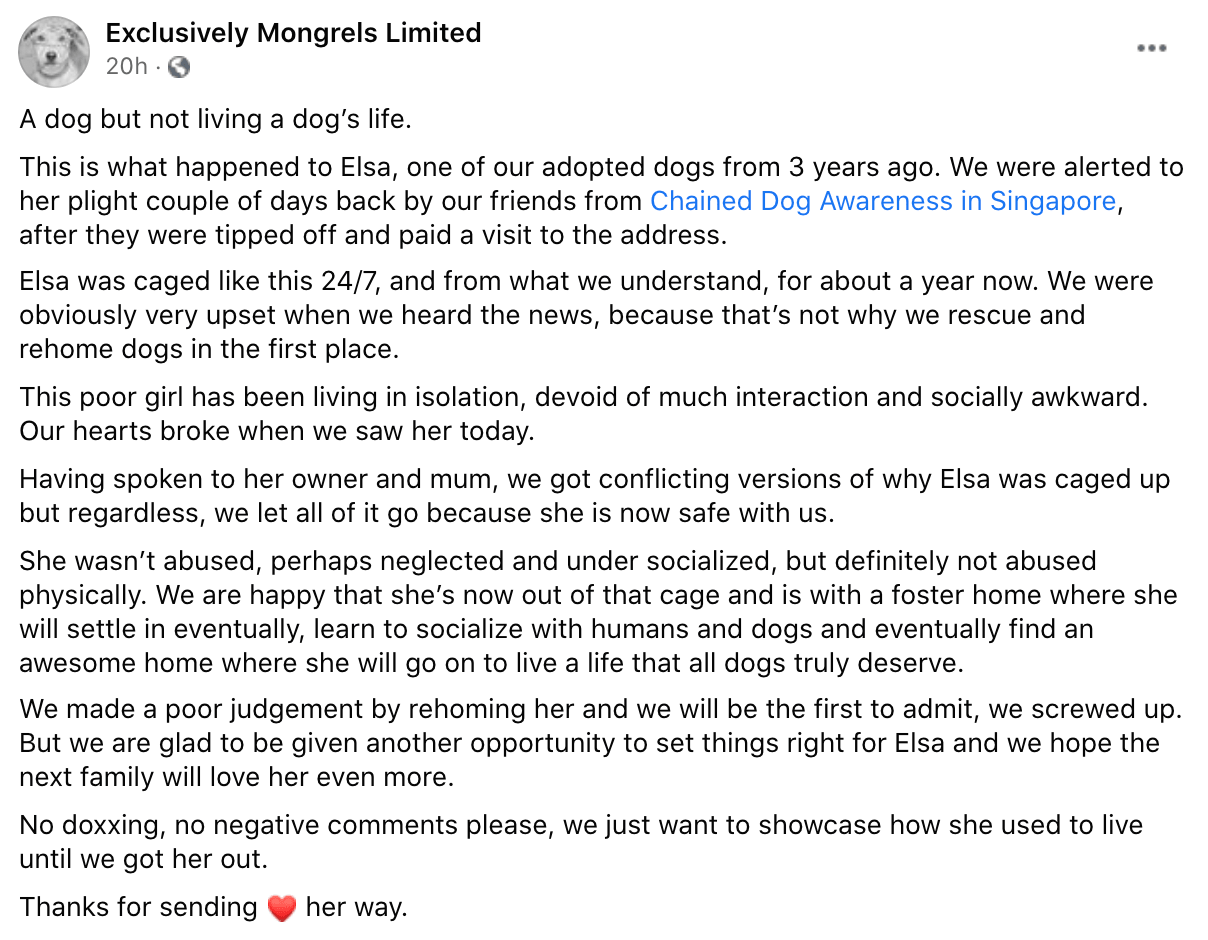 Thankfully, Elsa was once again rescued by Exclusively Mongrels and is now living safely in a foster home. 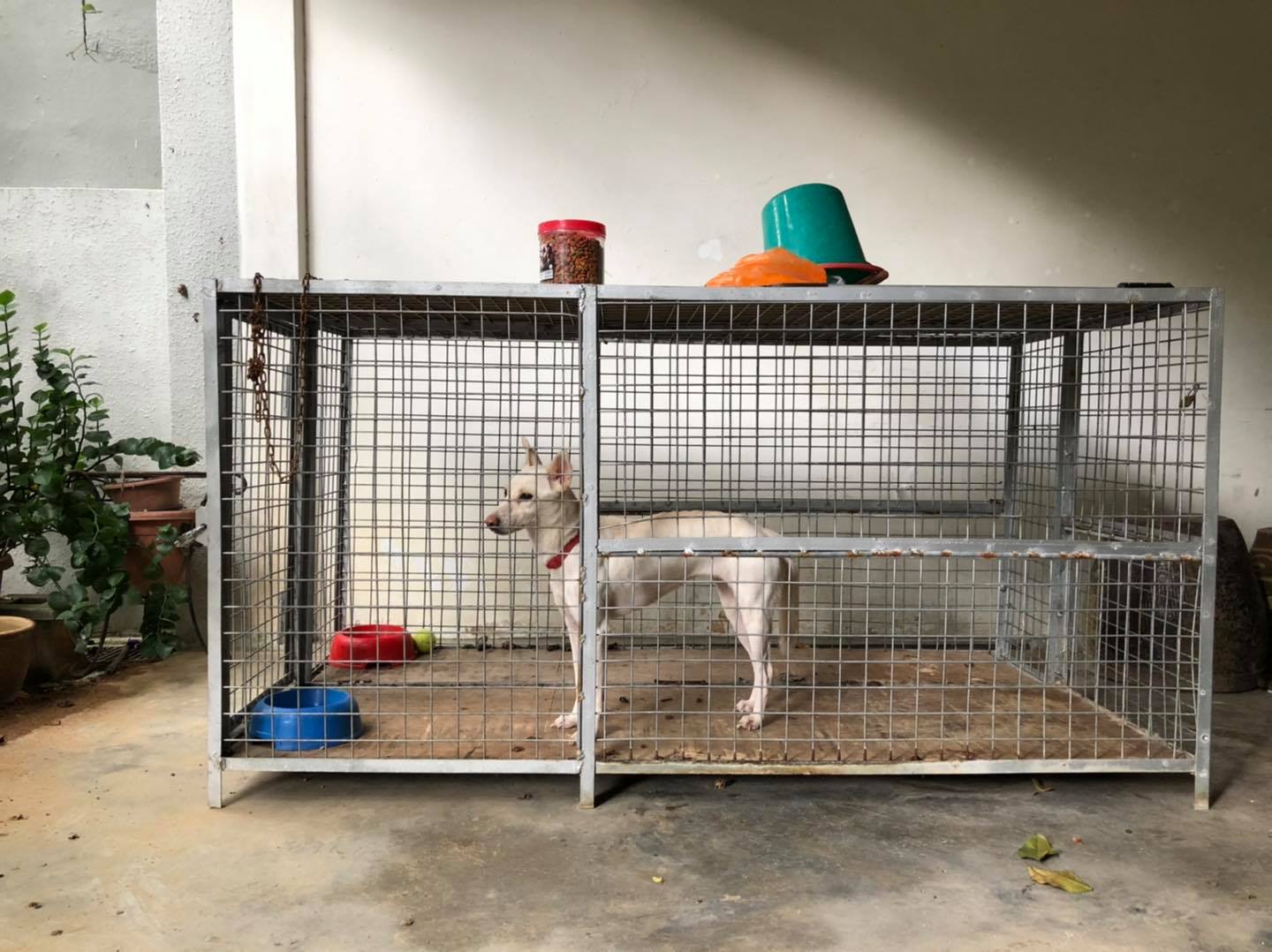 She was allegedly found caged, isolated, and helpless in a carpark. 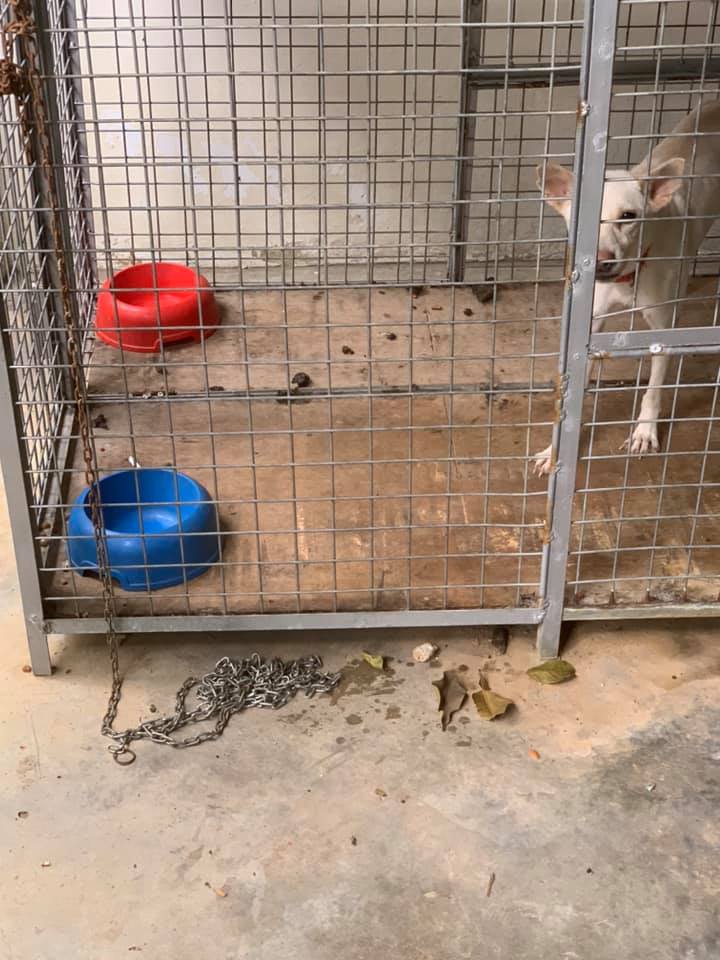 Exclusively Mongrels shared that Elsa had been living in the cage all the time for about a year.

The cage she was left in was not cleaned with poop and leftover food strewn across its flooring.

Elsa was reportedly curled up and looking forlornly at a wall when folks from CDAS visited her. When she noticed the presence of people, she appeared fearful and tense — barking loudly in defence. 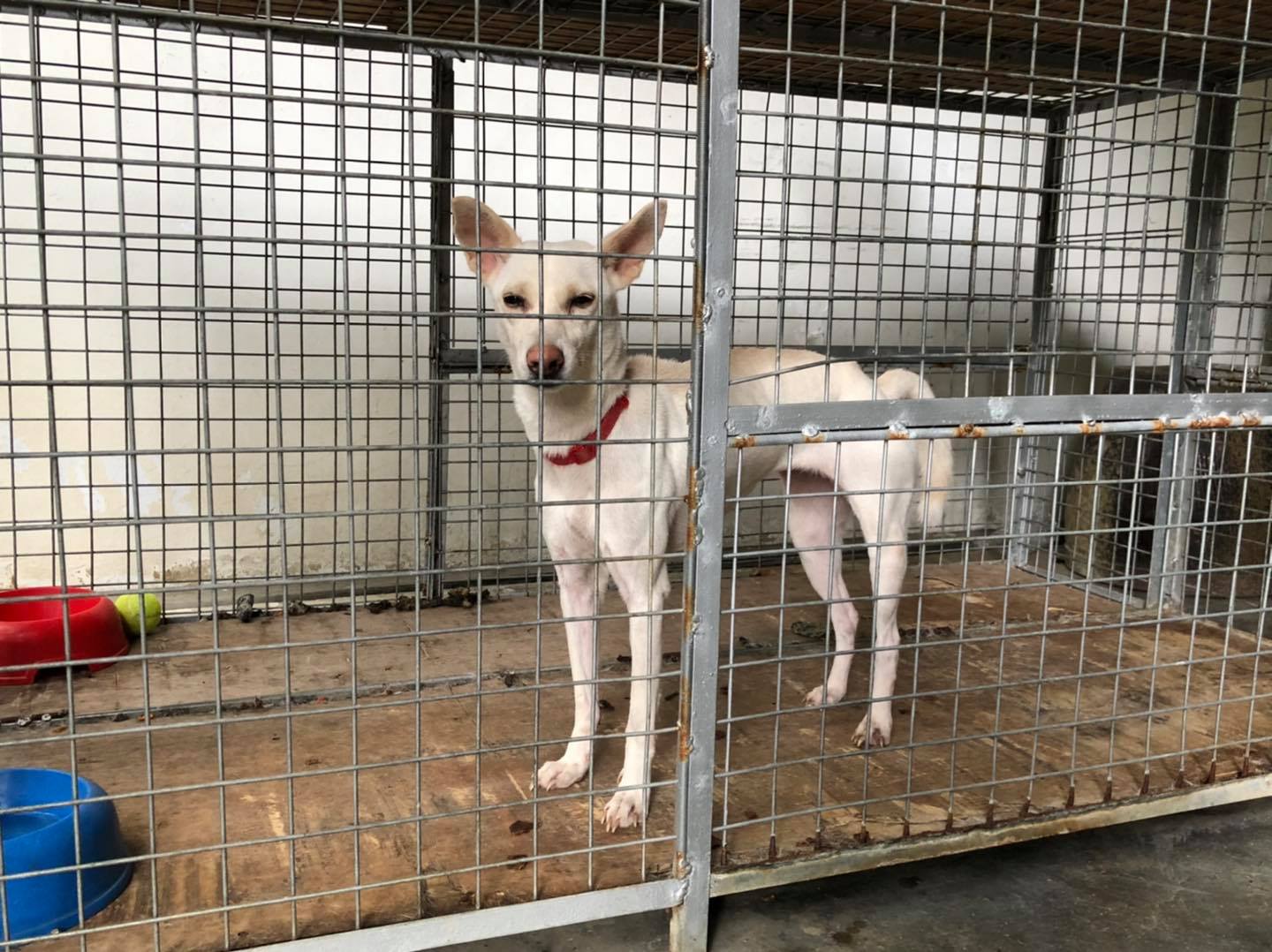 But on their second visit, it was as if Elsa could sense that they were trying to help. She appeared more relaxed and even took the treats offered to her.

However, CDAS mentioned that when the owner emerged on the scene, Elsa let out soft whimpers, which made for a heartbreaking scene.

Owners were nonchalant when questioned

When the animal welfare group spoke to Elsa’s owner about her welfare, they were allegedly given nonchalant and conflicting reasons as to why Elsa was left caged in a carpark. 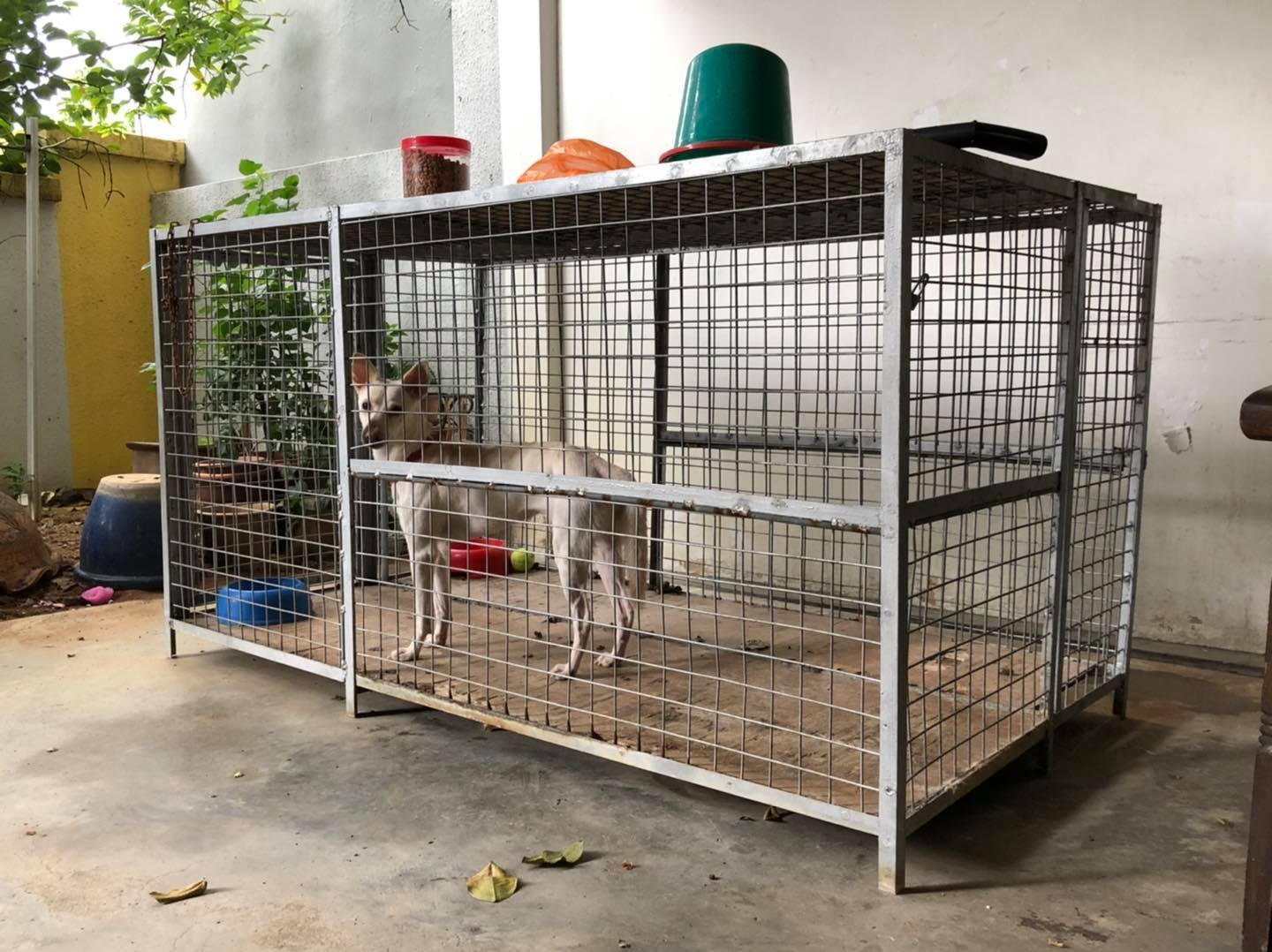 Exclusively Mongrels clarified that Elsa was not abused physically, but was neglected and under-socialised.

Previously a rescue dog, Elsa was adopted from Exclusively Mongrels 3 years ago, only to be left in a cage 24/7. 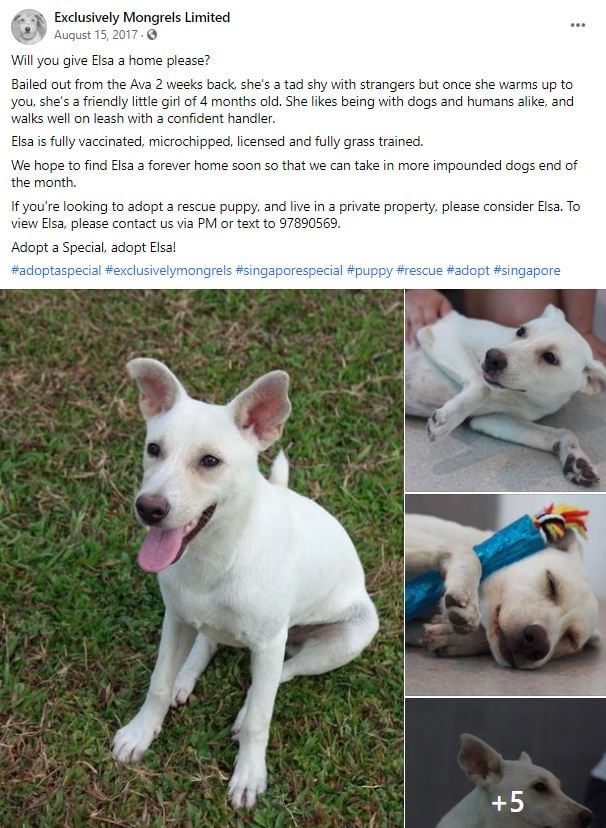 That’s not why we rescue and re-home dogs in the first place.

They admitted that they “screwed up” and “made a poor judgement” by re-homing Elsa.

Nonetheless, Elsa is now thankfully out of the cage and in a foster home. 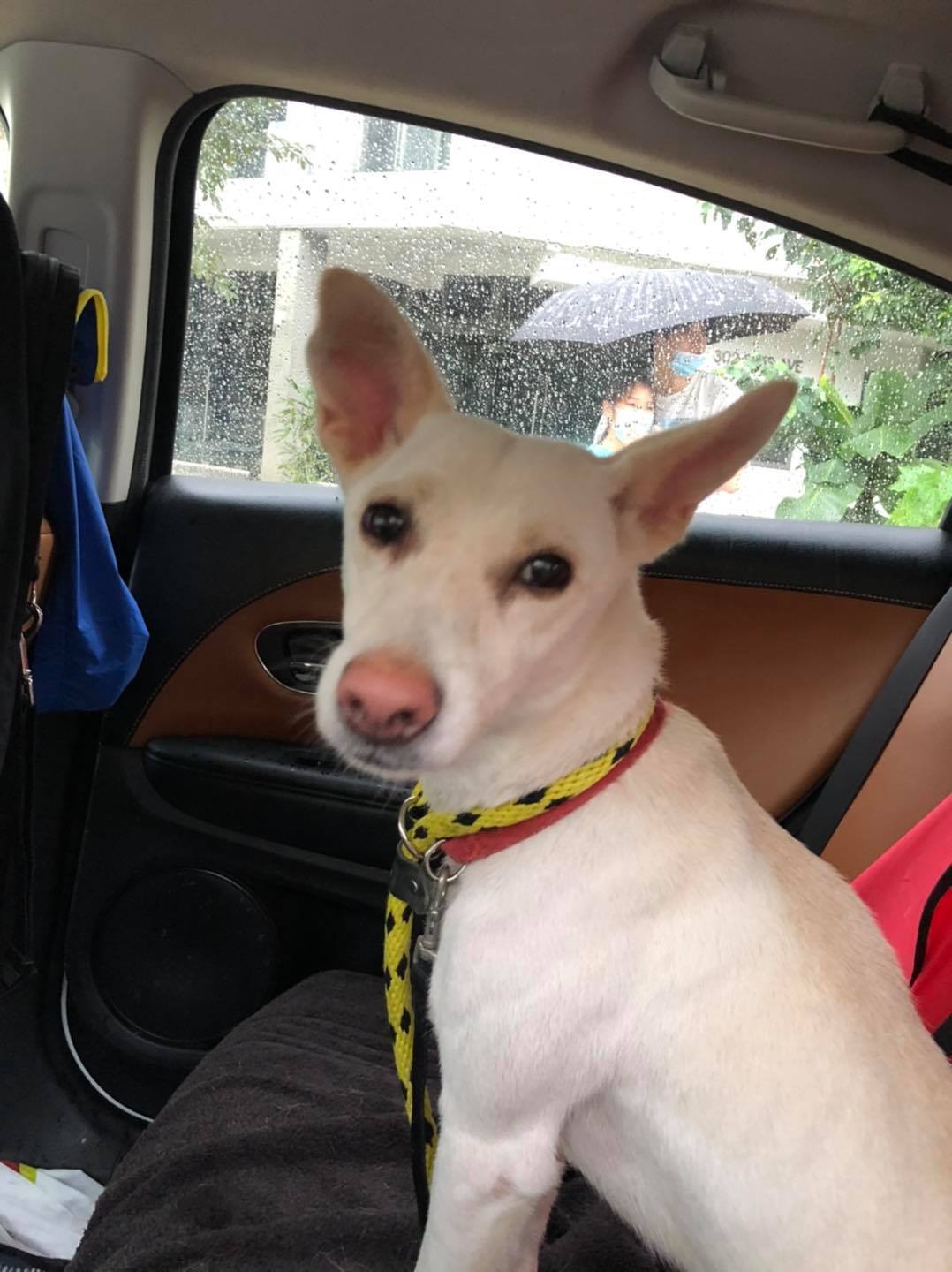 There, she will learn to socialise with humans and dogs again.

Elsa is already looking much happier and more confident — just look her striking a pose. 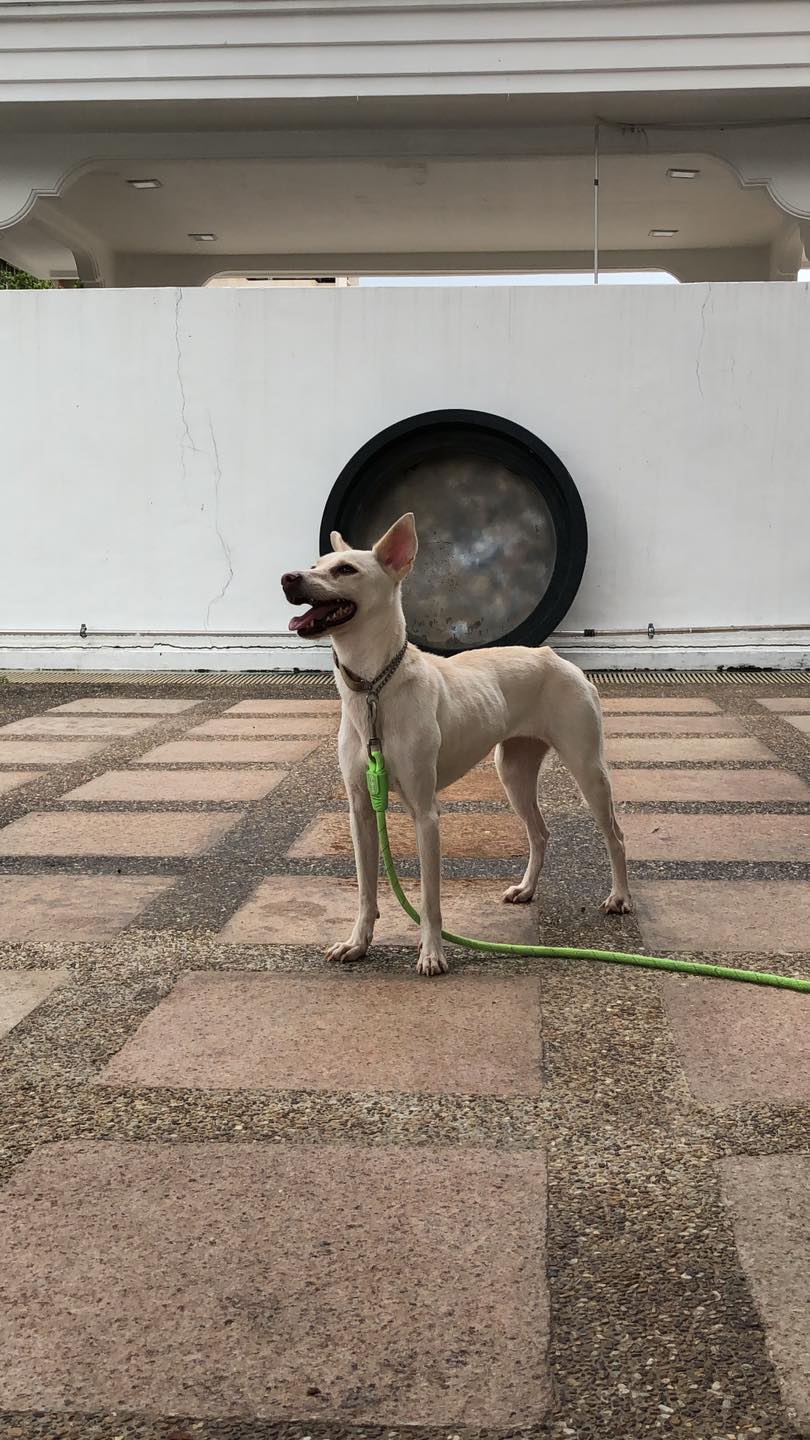 The hope is that Elsa will eventually find a fur-ever home where she will be showered with the love she deserves.

Pets are a huge responsibility

We’re glad that Elsa will be given another opportunity to find a loving home.

Dogs often shower humans with pure, unbridled affection. But most importantly of all, they teach us how to love.

When making the choice to adopt or get a pet, it’s important not to fur-get the dedication, effort, and patience needed to care for these animals.

They are after all, lives, and not toys to be thrown away when the novelty wears off.