It’s unfortunate when shelter dogs are unable to stay at their new homes for different reasons. This was the case for Chewbacca the dog, whose owners had to return him after separating. Though he’s had behavioural issues, he improved tremendously after 8 months with a trainer. As of now, he’s with a fosterer, awaiting a patient adopter to take him home.

In a Facebook post by Exclusively Mongrels Limited, Chewbacca – or Chewie – was returned in April 2019 when his adopters separated and left Singapore.

He was an aggressive dog a few months back, prone to random lunges at children and strangers. 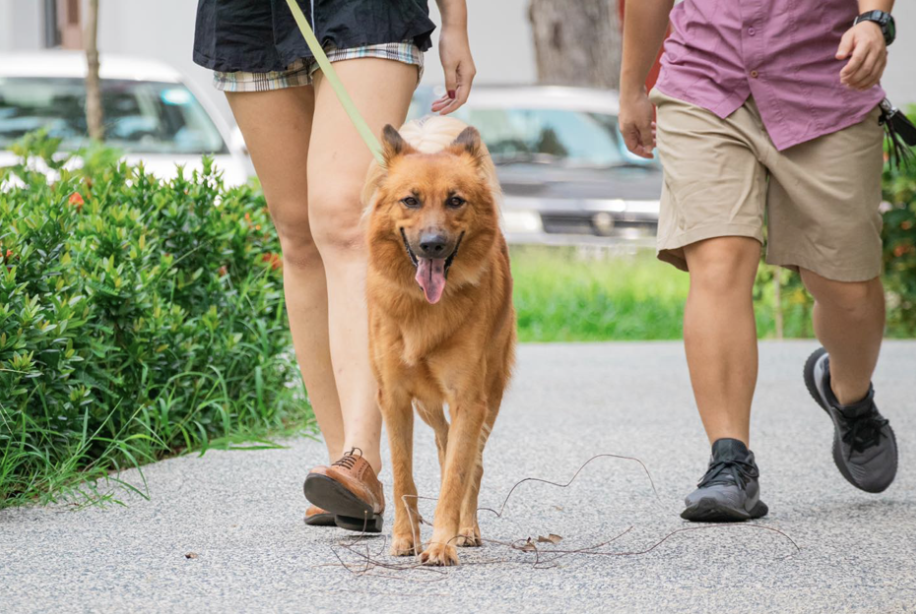 However, after 8 months with a trainer, Chewbacca’s behaviour improved greatly.

He has a generally calm demeanour at home and only barks occasionally. His fosterer added that he has an inquisitive and adventurous nature and enjoys exploring new places. 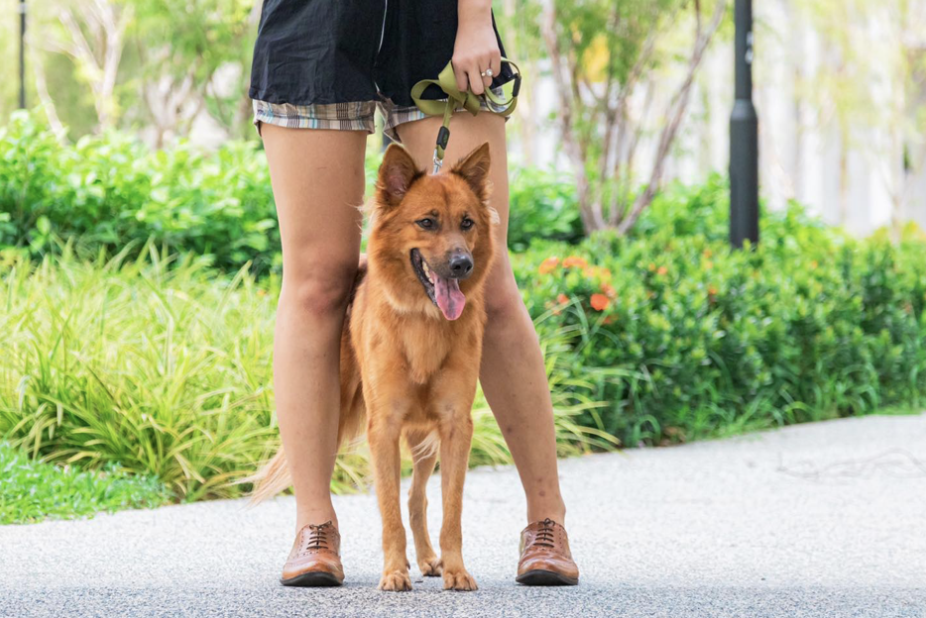 Furthermore, he knows a few commands such as “wait” and “search”.

Chewie’s fosterers advises potential adopters to give him time and space, allowing him to show his affectionate side once trust is established.

He is said to be very food motivated, leaving space for one to teach him new tricks.

Interested dog lovers will be relieved to know that he is grass-trained and independent, meaning he won’t chew up shoes when left at home. 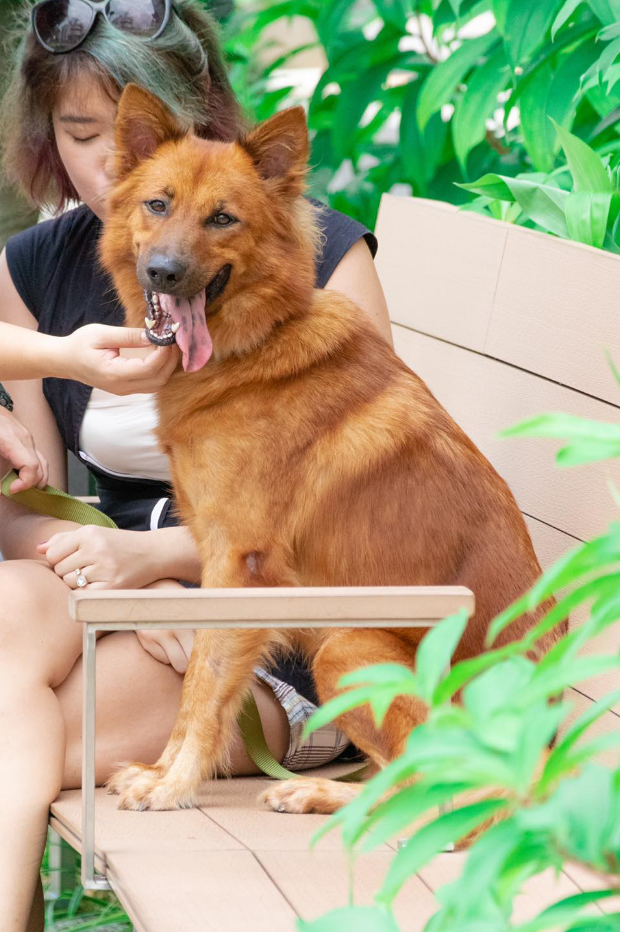 However, he’ll need a separate space to wait in if one has visitors over as his wariness of strangers is still work in progress.

On the bright side, Exclusively Mongrels Limited says they have a trainer that can work with adopters to communicate with Chewbacca better.

Dog lovers interested in providing Chewbacca a forever home can reach out to them via their Facebook page or WhatsApp.

While Chewbacca may have had behaviour issues in the past, he has come a long way in terms of living in a home over the past few months.

Hopefully, dog lovers who are seeking to adopt and not shop will be the Han Solo that Chewie needs.