Pets often bring plenty of love and joy to families. But not everyone recognises that caring for them is also a huge responsibility.

In many cases, parents gift pets to children on a whim. 15-year-old Brad is one such case. 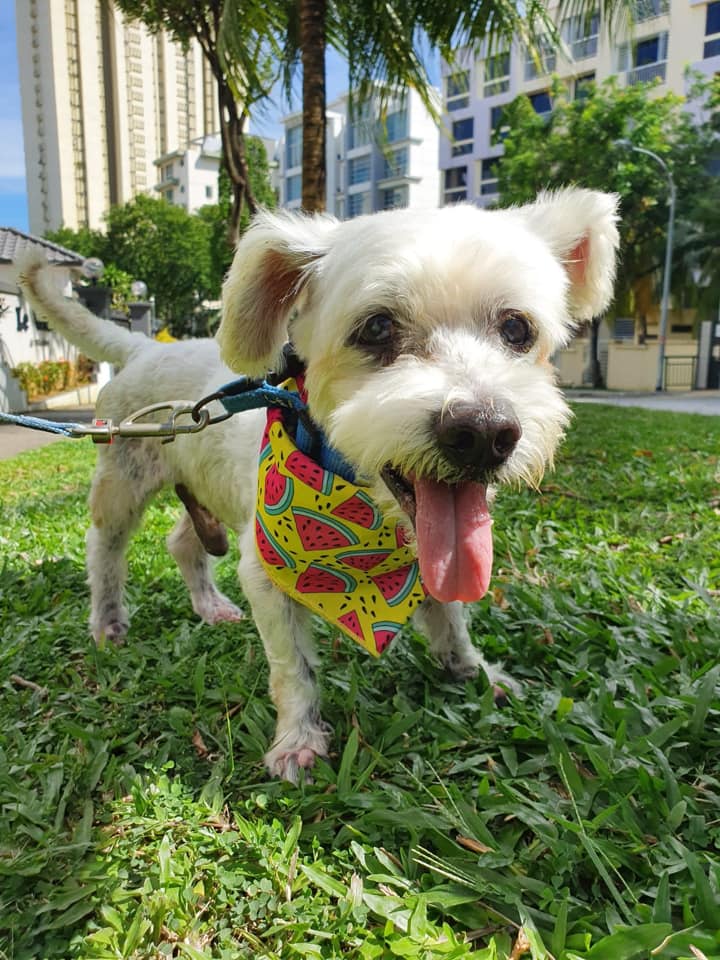 On Thursday (29 Oct), Facebook group Chained Dog Awareness in Singapore shared the story of Brad, who was left chained to a gate for over a year after the children lost interest in him. 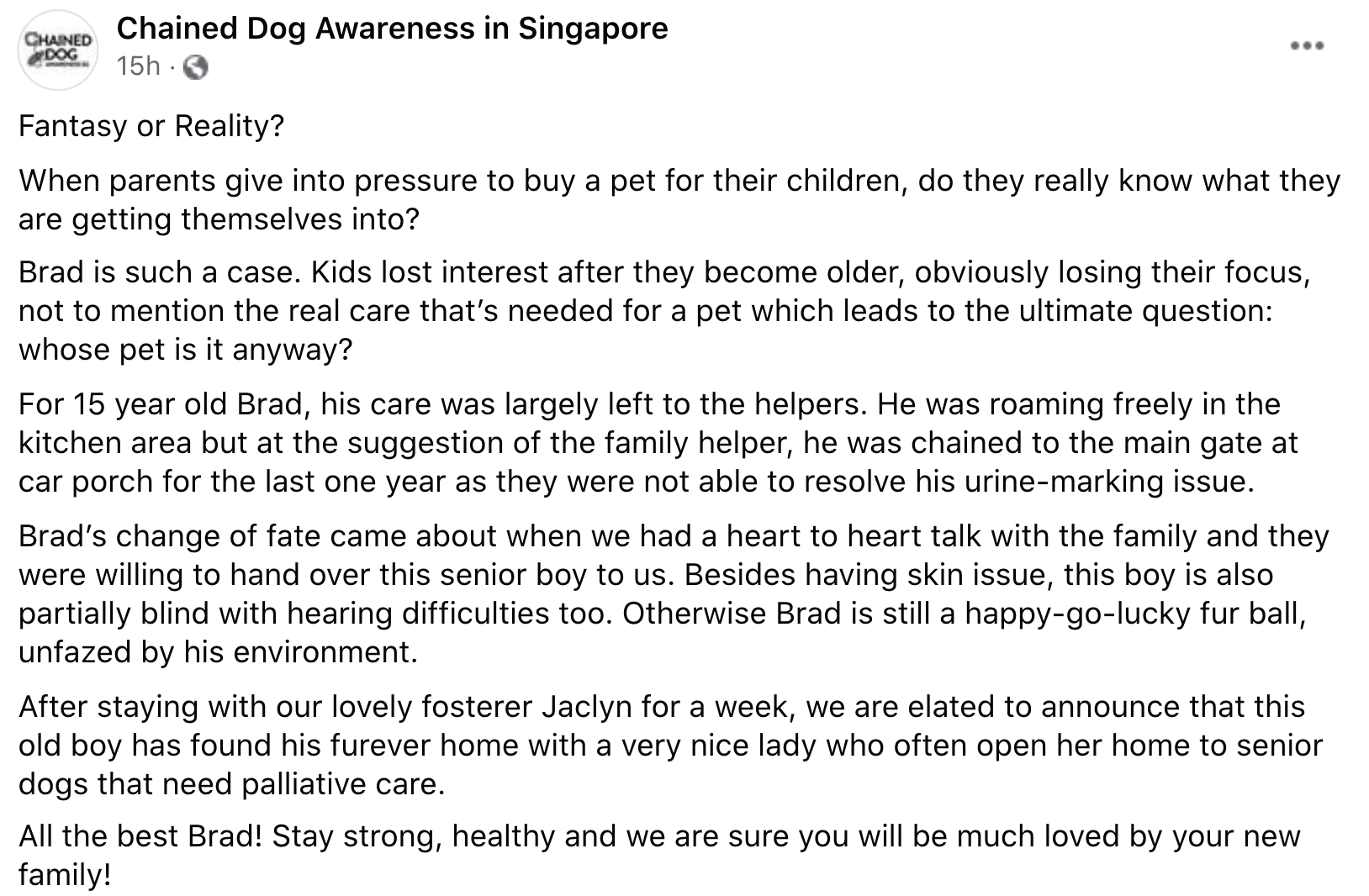 Thankfully, Brad has since been rescued and found a furever home to live out the rest of his days, well-loved and cared for.

Dog left chained to gate for a year

After much pressure from their children, the parents from Brad’s initial household caved and got him as a family pet. 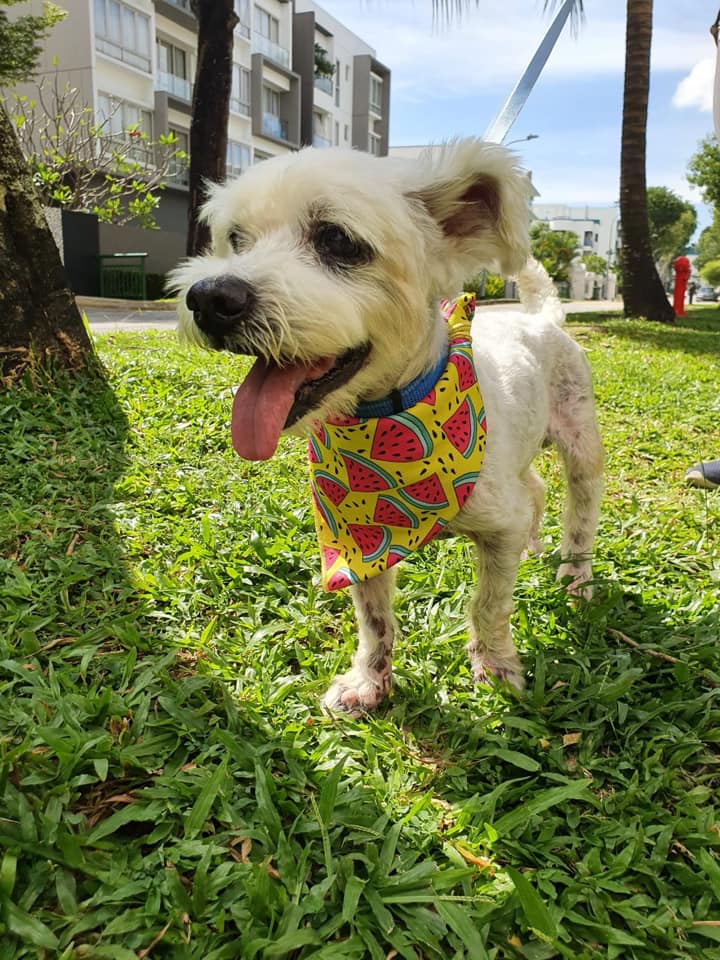 However, as the children grew up, they lost interest in Brad. As a result, the treatment and care Brad received were no longer up to scratch.

He soon became a growing responsibility to fill rather than a loved member of the family.

The responsibility to care for Brad soon fell to the family’s helper.

Initially, he was allowed to roam freely in the kitchen.

But the 15-year-old dog soon had urine-marking issues and was chained to the main gate instead. 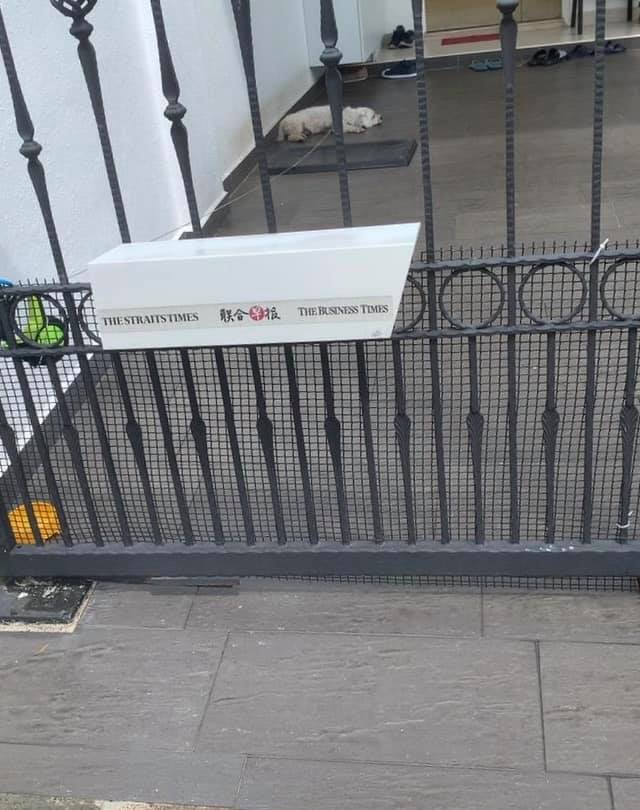 This arrangement lasted for an entire year.

After folks from Chained Dog Awareness found out about Brad’s predicament, they had a heartfelt talk with the family.

Following that, the family made the tough decision to hand Brad over to a fosterer.

As a senior dog, Brad suffered from many health problems. Besides being partially blind with hearing difficulties, he also had skin issues. 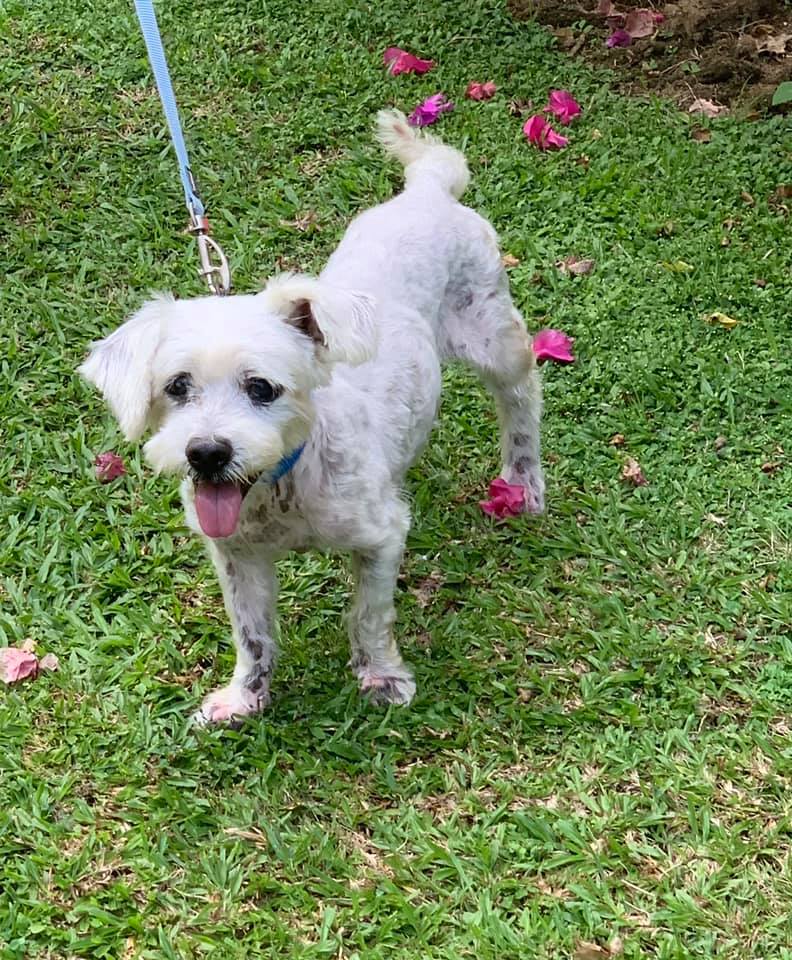 Despite his conditions, Brad maintained his happy-go-lucky demeanour and remained joyous.

Soon after he was given up by the family, Brad’s fate changed for the better.

Just a week after staying with his fosterer, he found a new furever home. 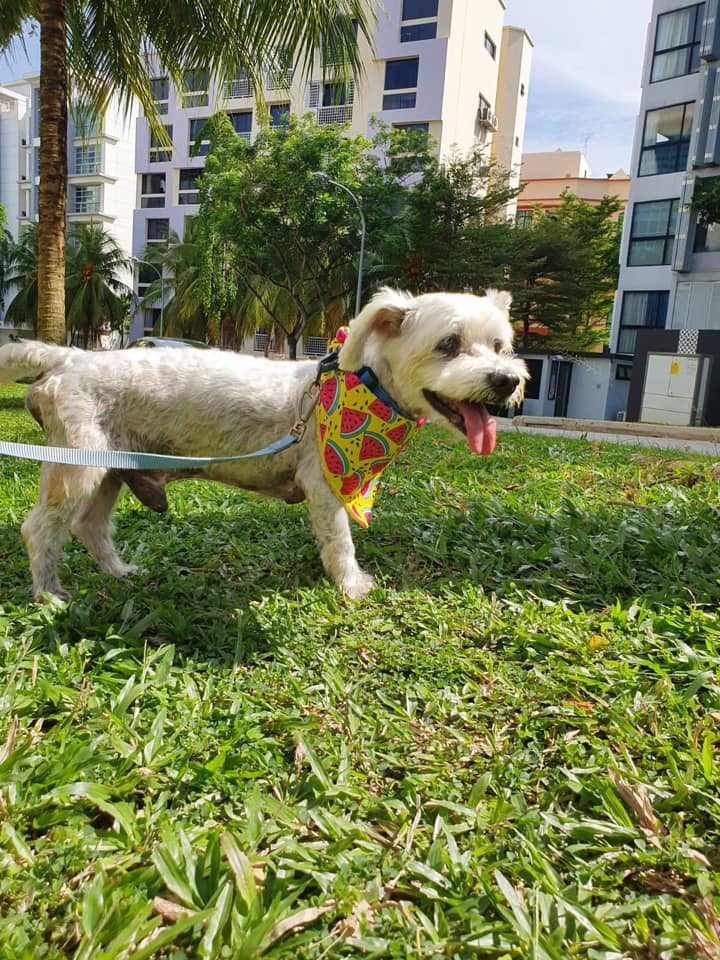 He has since been re-homed with a lovely lady who opens up her home to senior dogs requiring palliative care.

With his newfound family, Brad will finally get the care and love he deserves.

Pets are a huge responsibility

We’re glad that Brad has found a loving family that he’s sure to share many more joyous moments with.

Brad’s case is a reminder of how much love and care doggos deserve.

While dogs often shower us with pure, unbridled affection, they also teach us how to love.

However, don’t fur-get that they too require plenty of dedication, patience and care.

Before getting a pet, we should always know what we are getting into and ensure that we can give our four-legged friends the care they deserve.