She looked sad when she had to return to her cage.

Daisy The Dog Grew Up In A Cage For 8 Years

Having the freedom to roam about is something most living beings can enjoy. However, for a particular dog, all she knew about the world was the cage she lived in her entire life.

On Tuesday (20 Jul), Chained Dog Awareness in Singapore (CDAS) posted on Facebook about a dog named Daisy, who spent the last 8 years growing up in a cage. It was only about a month ago that this was made known to the organisation.

Volunteers visit Daisy to bring her out for a walk

According to the post, the person who provided feedback to CDAS said she watched Daisy grow up in a cage as a puppy for 8 years.

However, she could no longer sit back and not do anything about it. Hence, she decided to reach out to help Daisy live a better life.

When the volunteers from Chained Dog Awareness visited Daisy, they brought her out for walks—something that was rare to her, having spent most of her life in a cage. She seemed extremely grateful that she could leave her cage. Once she was more familiar with her surroundings, she began to run around to explore the world outside her cage. 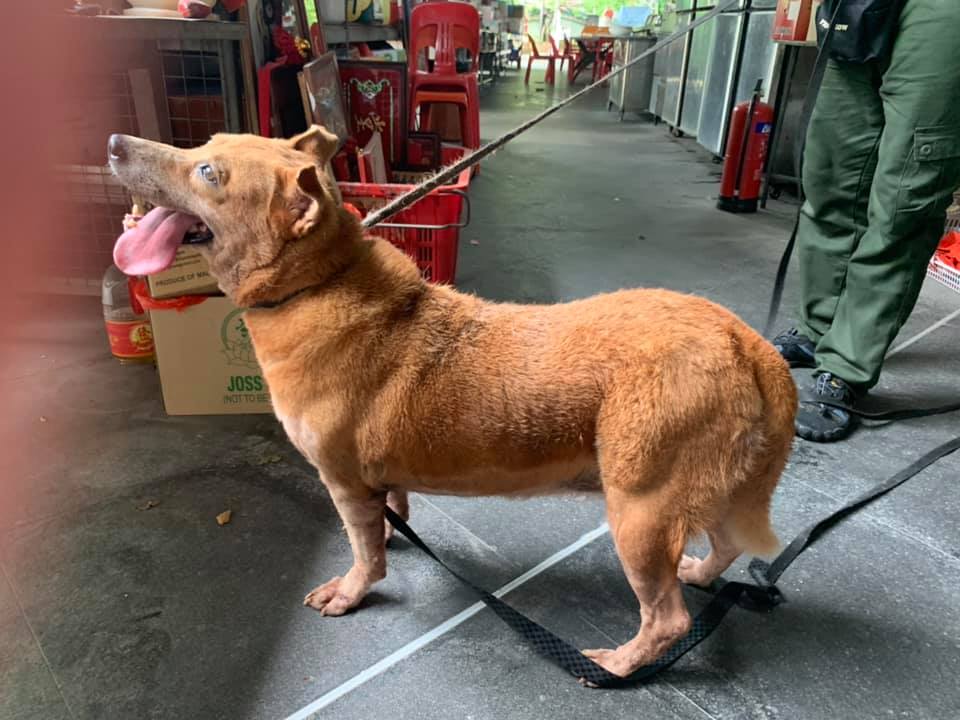 When the volunteers had to leave, Daisy had to be put back in her cage. This was especially heartbreaking as Daisy apparently tried to push the door open as if feeling sad that she has to be locked up again. 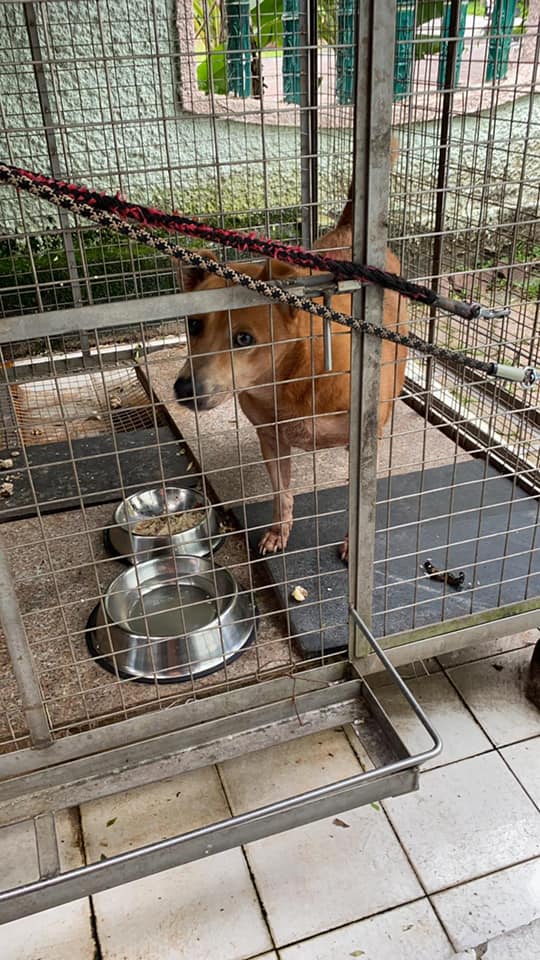 Since most people prefer to get younger dogs, 8-year-old Daisy might not be most people’s first choice. However, the team hopes that a kind-hearted soul will adopt her soon to free her from her predicament. 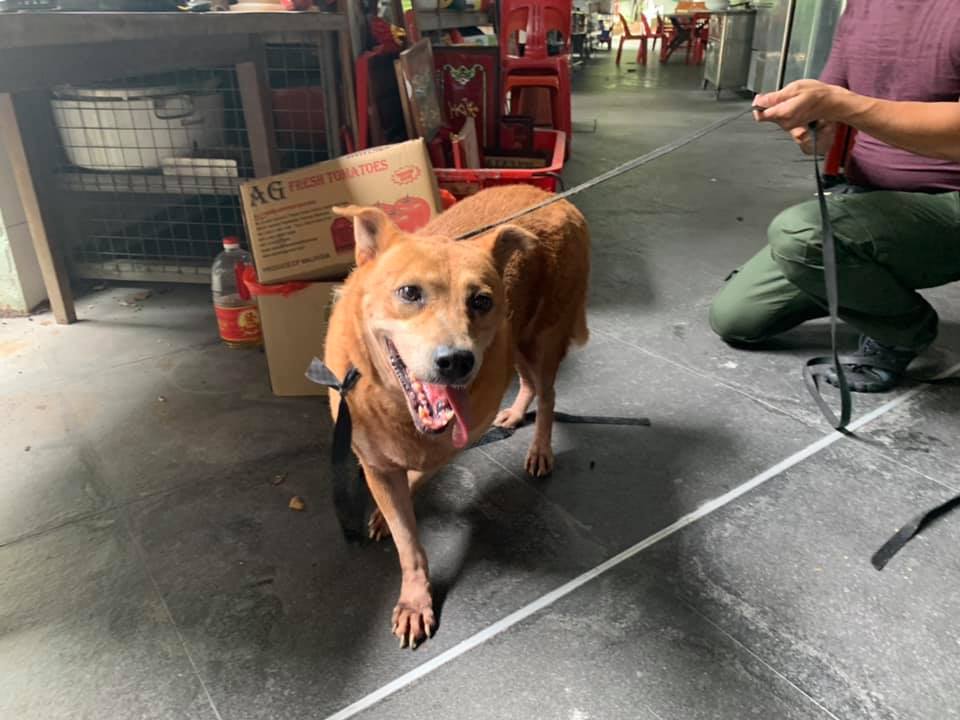 For those residing in HDBs, you’ll be glad to know that Daisy is HDB-approved, so you won’t have to worry about neighbours complaining.

Hope Daisy can be free of her cage soon

We may not fully understand the reason behind locking Daisy in a cage for her entire life, but we believe she deserves better.

Hopefully, once news of her situation gets further attention, she can then follow her new owners back to a warm, loving home.

For those interested in adopting foster Daisy, do reach out to Chained Dog Awareness to find out more information.

However, for those who are unable to adopt her, do spread the word so that Daisy will find a new and better home soon.