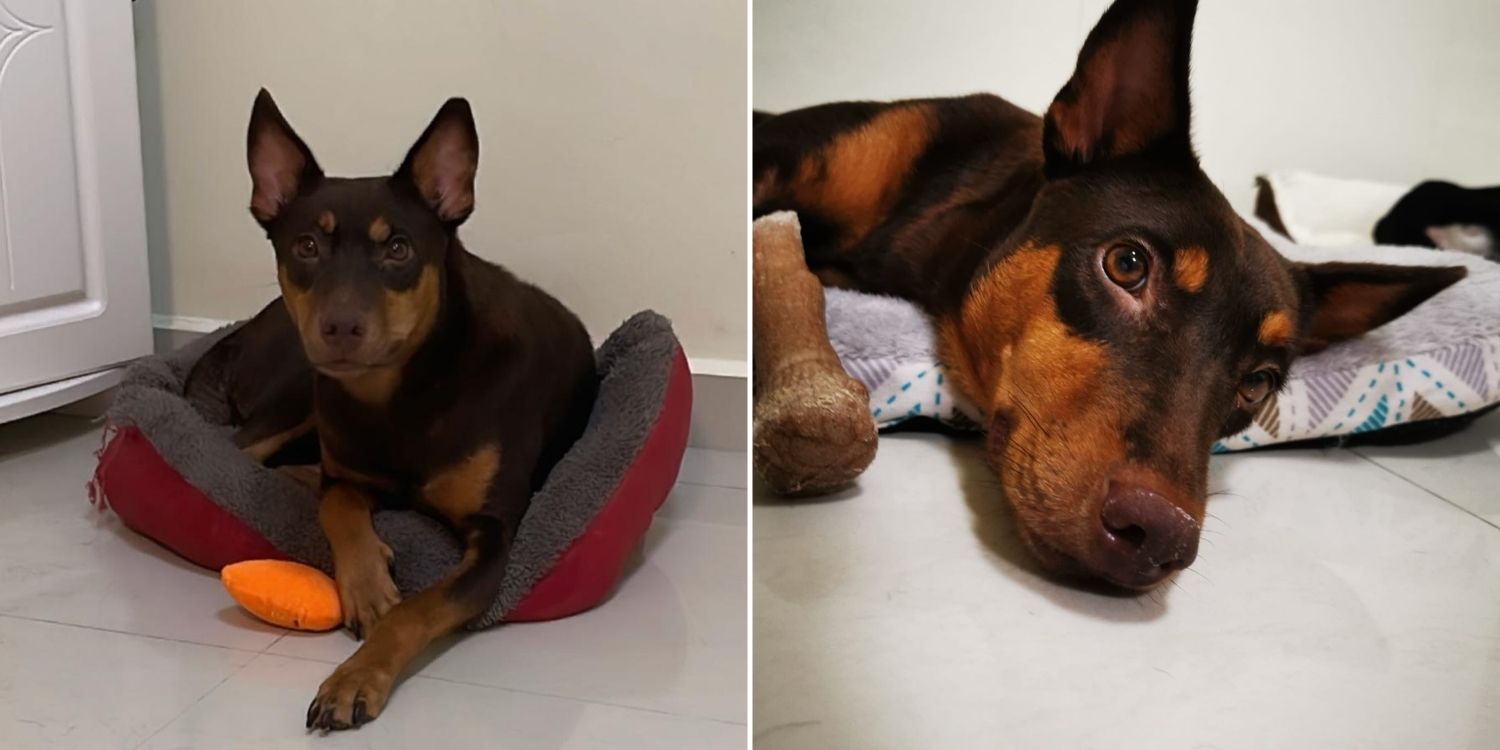 Anyone who happened to see Sandy should reach out to her owners ASAP.

Pet owners will understandably be distressed when their beloved furkids go missing. That’s especially the case if their pets require daily care and attention.

That’s the exact situation Sandy’s owners found themselves in after their young doggo went missing on Sunday (8 May). As the canine is on heartworm medication, the owners are urgently appealing to members of the public to keep a lookout for the missing canine. 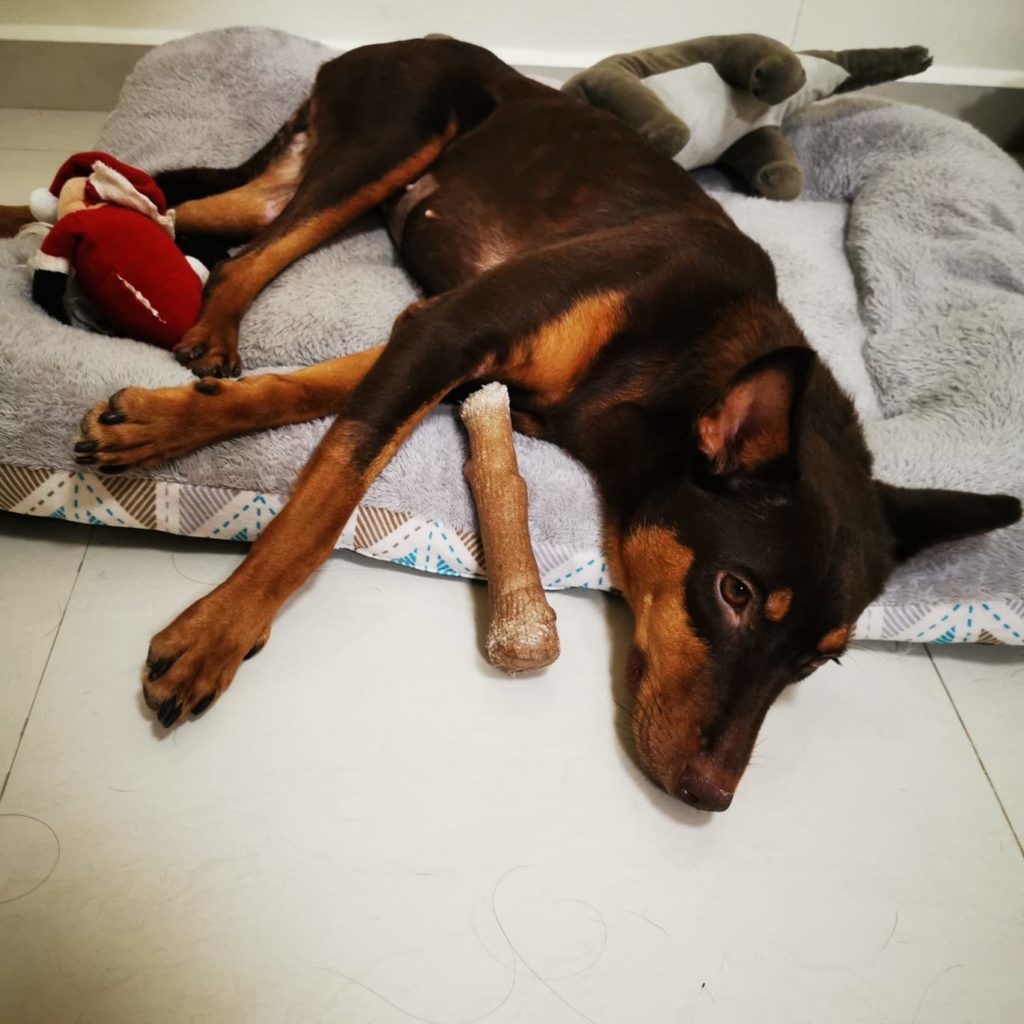 Animal welfare group Save Our Street Dogs (SOSD) has also joined in the rescue efforts and put up a poster to help locate Sandy.

Missing dog last seen in Kembangan on 8 May

Speaking to MS News, one of Sandy’s owners said they had brought her for a walk on Sunday (8 May) evening along Telok Kurau Road. As they found themselves at a bus stop, a bus pulled over and startled Sandy– she’s apparently not a fan of loud traffic noise and large vehicles.

Spooked, Sandy slipped out from her harness and ran towards Lorong K Telok Kurau.

Despite giving chase, Sandy’s owners were unable to catch up and eventually lost sight of her.

Speaking to members of the public, the owners later received news that Sandy was seen running towards Kembangan via the park connectors and seen near the famous Seng Kee Black Chicken Herbal Soup eatery. 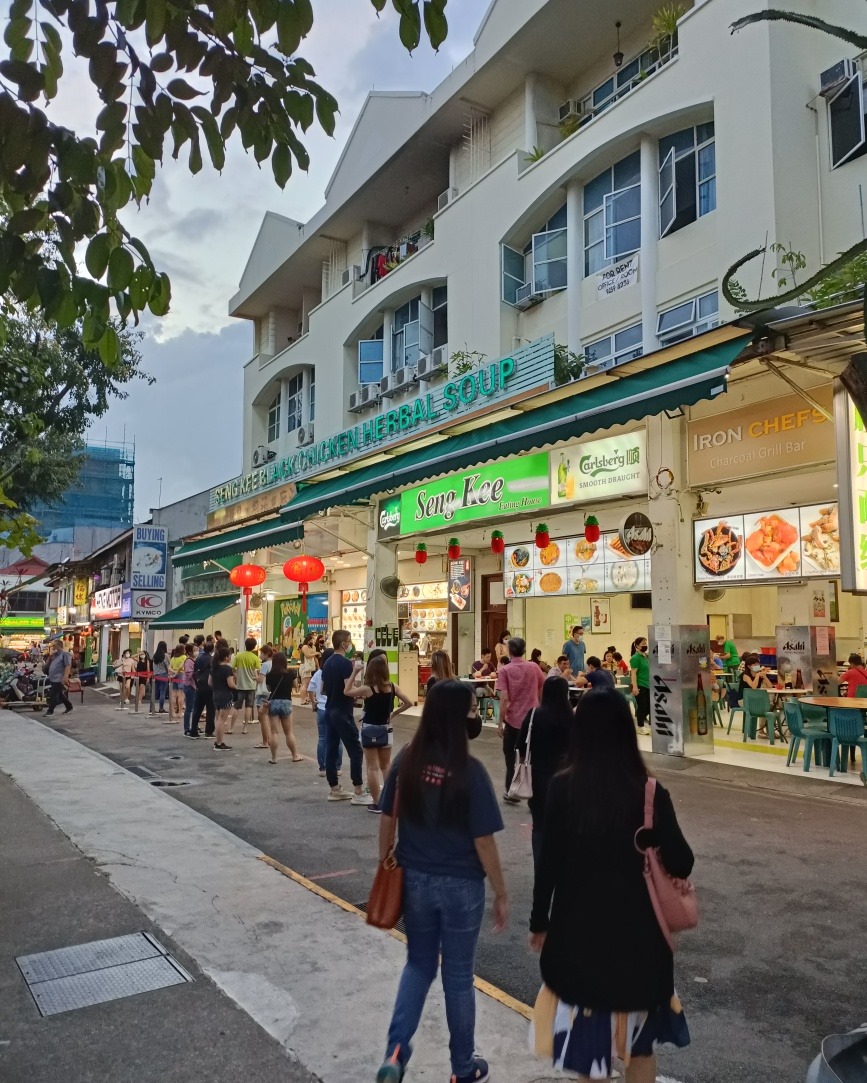 At about 6pm that day, Sandy was apparently seen along Jalan Ismail heading towards Jalan Eunos.

What’s perhaps most worrying about the escape is that Sandy is apparently on monthly heartworm medication — and she needs a lot of rest. 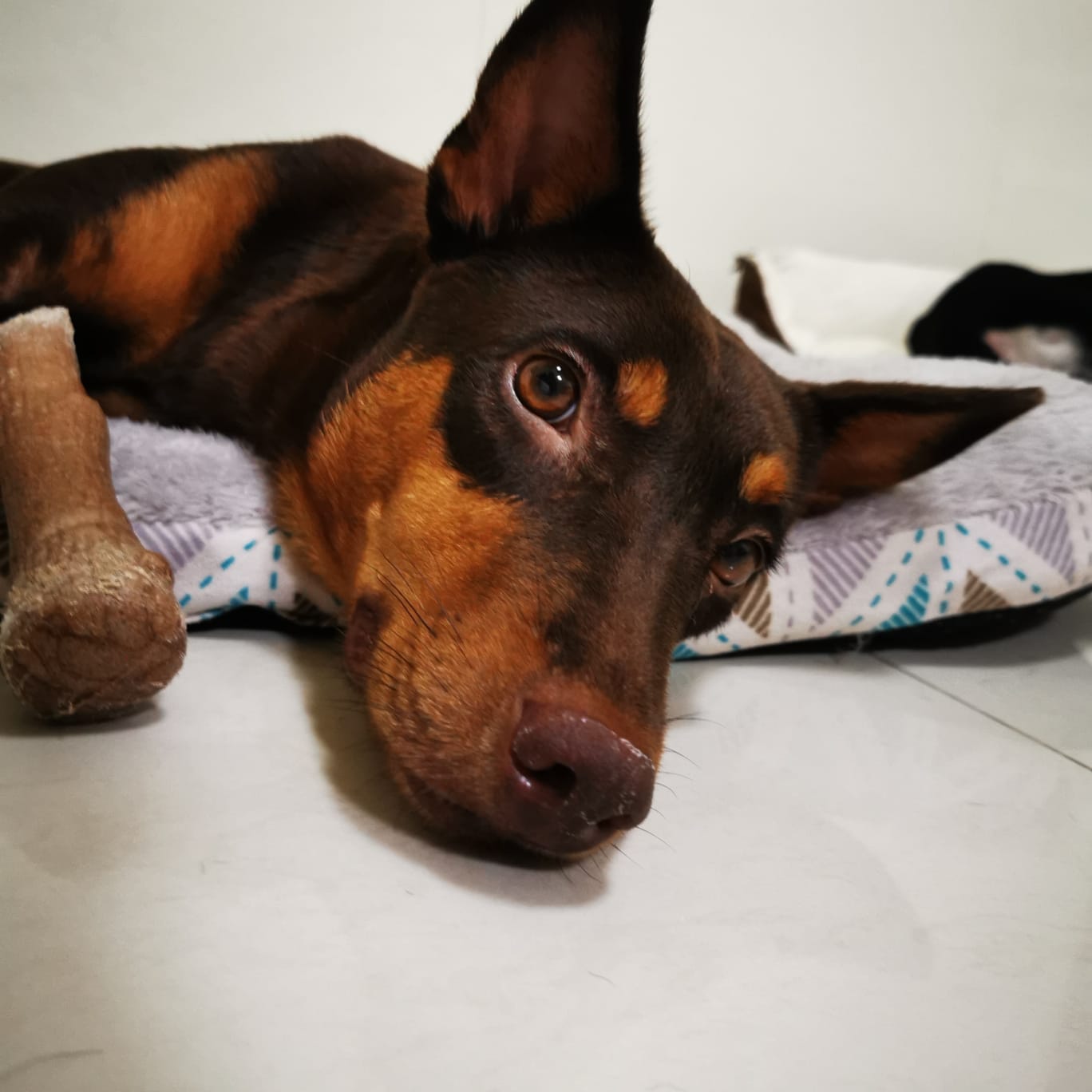 One of her owners also shared that Sandy might find herself “in danger” if she overstains herself.

Anyone with information on Sandy’s whereabouts is urged to reach out to her owners via the following numbers:

They are also advised not to approach Sandy directly and instead reach out to the owners directly.

Hope Sandy will be reunited swiftly

Owners will naturally feel worried when their dogs go missing for days. We can only imagine how stressed Sandy’s owners must be feeling right now.

If you happen to be around the area and come across a dog that resembles Sandy, do not hesitate to reach out to her owners so that they can bring her home safely.

We hope Sandy will be reunited safely and swiftly with her owners.