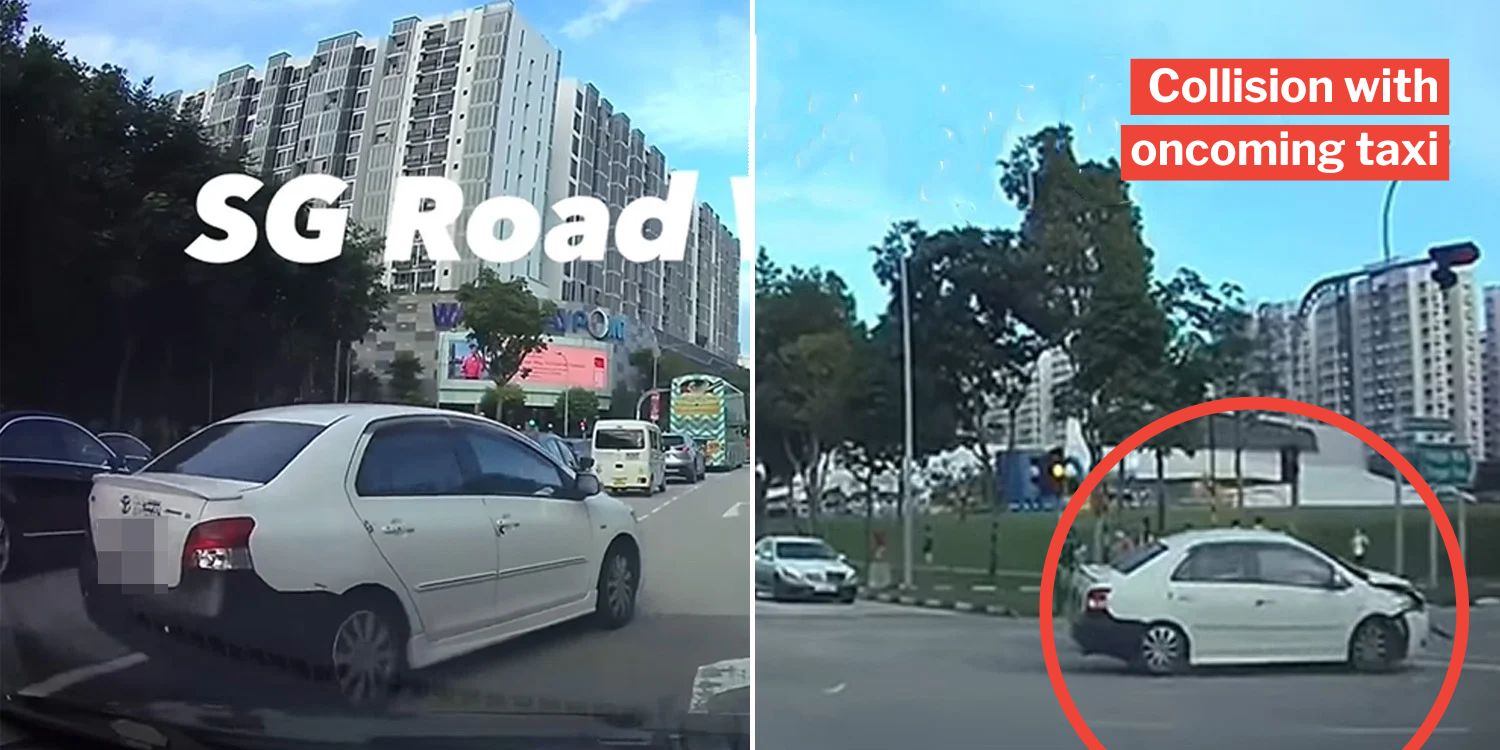 Netizens have called the driver out for driving irresponsibly.

The most dangerous thing a motorist can do on the road is act recklessly with impatience. Doing so will most definitely put their lives at risk, not to mention endangering everybody else around them.

Recently, a video of such a case of reckless driving went viral.

A Toyota driver cut across lanes and made a right turn without giving way first. As such, they collided with another vehicle approaching from another street.

Netizens have since called the driver out for his actions, which could have led to a much more severe collision.

According to the video on SG Road Vigilante (SGRV) on Facebook, the incident occurred on 6 Aug.

At the start of the video, the driver of the white Toyota cuts into another lane. 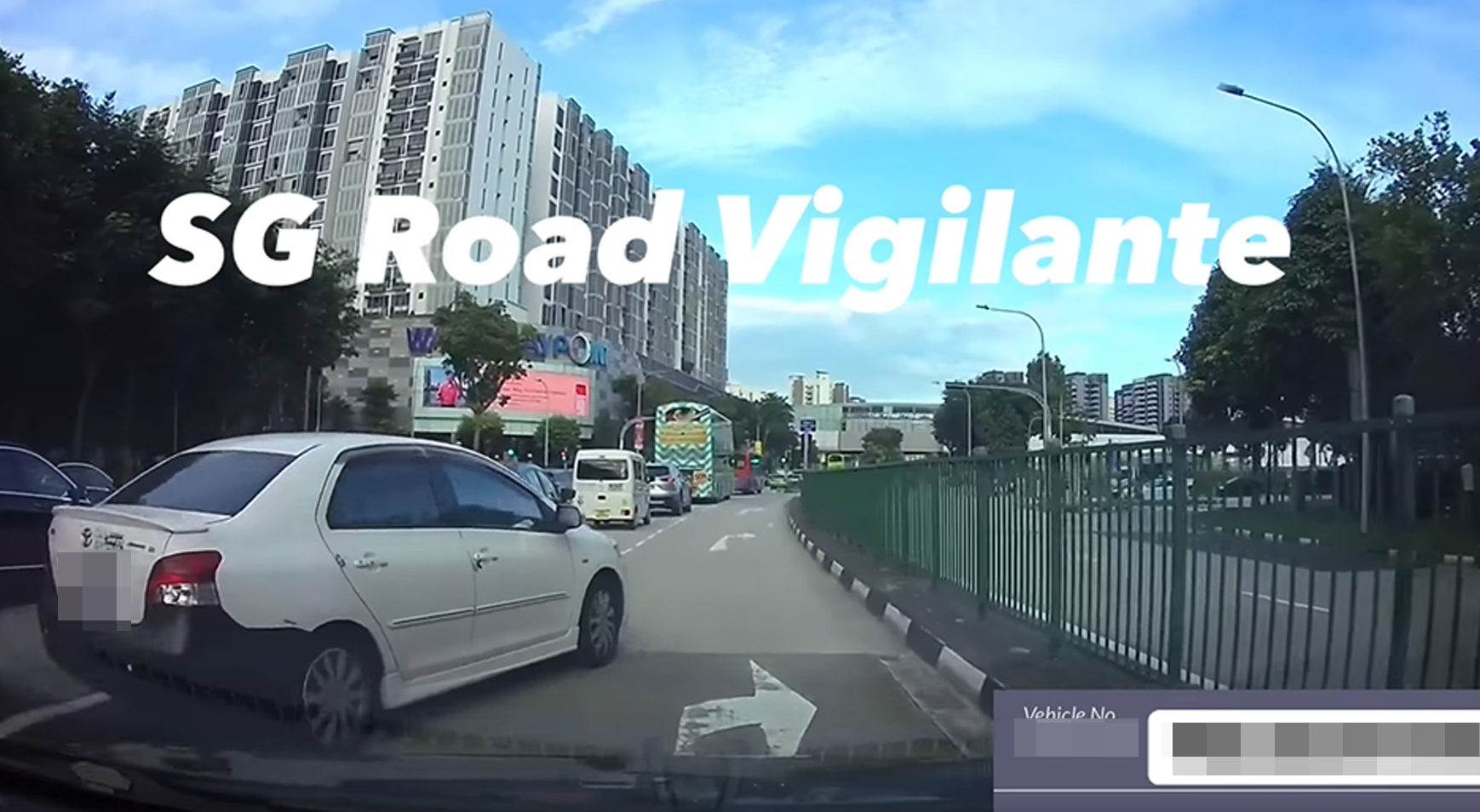 They then move forward, turning right at the traffic junction without stopping.

The traffic junction was still allowing vehicles to cross over at the time. This resulted in a fast-approaching SMRT taxi crashing into the Toyota, causing both vehicles to skid over the tarmac.

Needless to say, the incident has gained quite a bit of attention on Facebook.

Netizens have slammed the driver for their impatient action, which could have unknowingly escalated the situation.

Nothing could excuse such reckless driving, even if they were in a rush for something urgent.

As some users have pointed out, the driver also endangered the lives of the waiting pedestrians.

The collision may have resulted in severe casualties if they were crossing the road at the time.

Rushing to places is a trait we, unfortunately, see in far too many Singaporeans. It is understandable at times, as we may be in too much of a hurry to think straight on certain occasions.

No matter the circumstances at hand, though, nothing justifies exercising reckless behaviour while travelling on the road. Even the slightest slip in caution can result in a fatal accident, as witnessed often.

Hopefully, the driver of the Toyota will take this as a lesson to always drive with caution and obey traffic rules.