Must Share News – Independent News For Singaporeans
Home News S’pore Driver’s License Cards Will No Longer Be Issued Unless You Request... 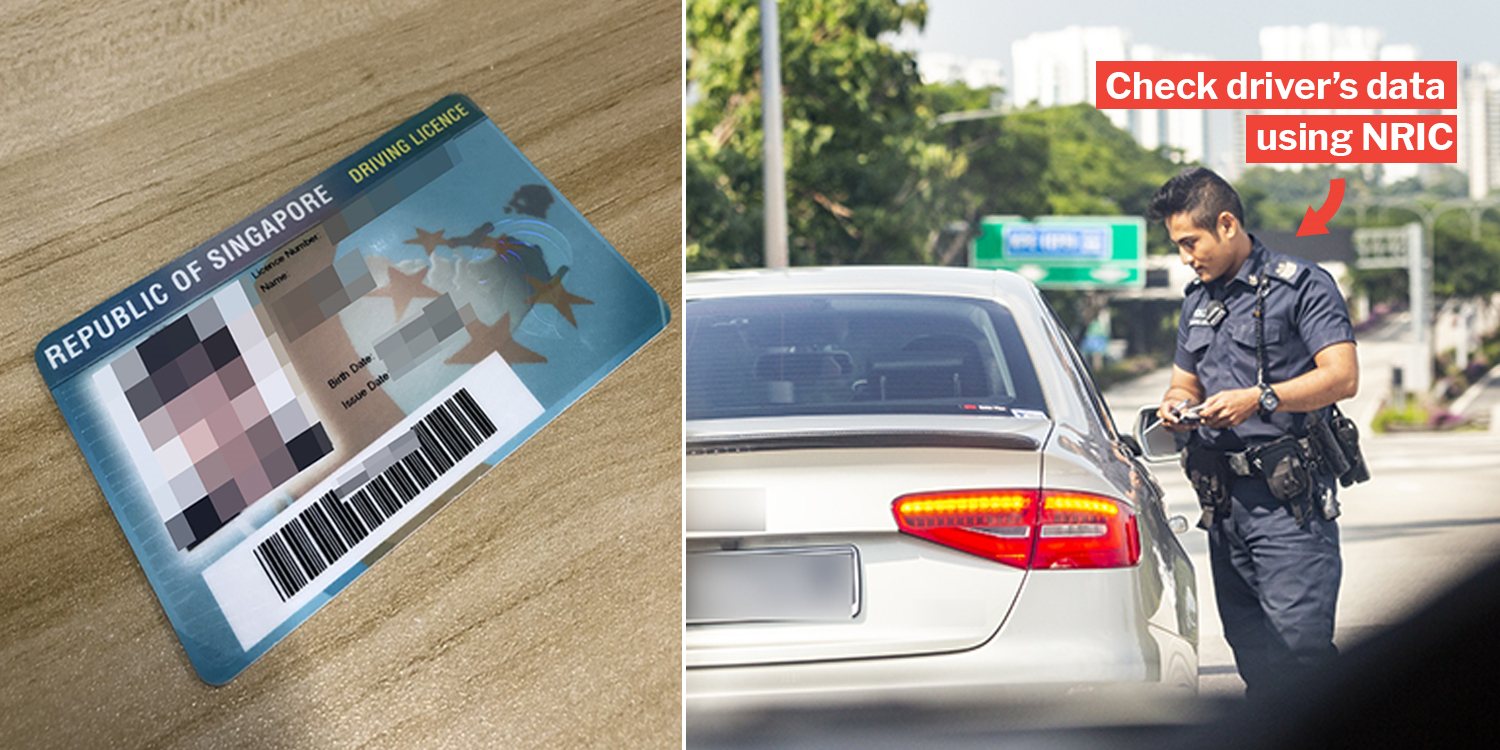 Drivers who have conquered the impossible driving test will fondly remember the sweet victorious moment of receiving their driver’s license cards.

But soon, it’ll be slightly harder for Singaporean to obtain a physical driving license, due to amendments to the Road Traffic Act.

Driving credentials can be verified without driving licenses

The move is part of the TP’s “push towards digitalisation“, which also saw the driving license application process moved online last October.

In addition, drivers will also not be required to hand over their driver’s license cards if they are not in possession of one.

That’s because TP today do not require physical licenses to verify one’s driving credentials. These qualifications can now be obtained simply by having an individual’s NRIC and date of birth.

This could potentially mean that Singaporean motorists can soon drive without having their license cards with them.

Drivers have to alert owner after knocking into their animal

Other amendments to the Act also require drivers to stop their vehicles if they get into an accident with animals that are “reasonable to believe” have an owner, or if they pose a road hazard to other road users.

Under safe conditions, drivers would then have to contact the animal’s owner and alert other motorists of the accident.

Originally, motorists only had to do so for 8 types of farm animals deemed to have “commercial value”. These include:

The Traffic Police has yet to reveal information on the process of obtaining a physical license card in the future.

But if you’re currently in possession of one, better hold on to them tight. Who knows, they may one day become rare artefacts, just like today’s cigarette boxes, which will become unbranded and ‘plain’ soon.