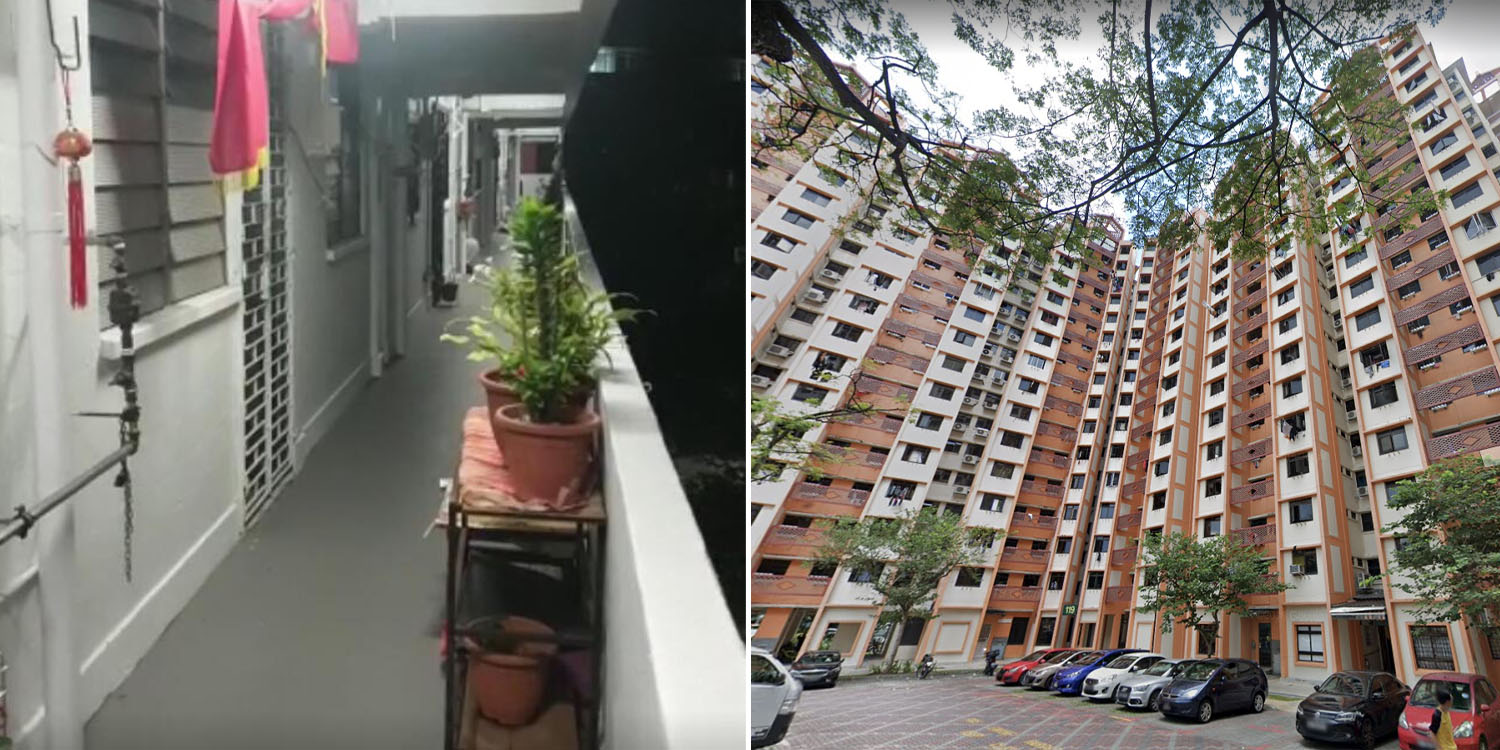 When interviewed, she denied using firewood to cook.

Singapore celebrates many cultural festivals, such as the Dragon Boat Festival, which falls on 14 Jun this year.

To commemorate it, some households continue the age-old tradition of making dumplings. 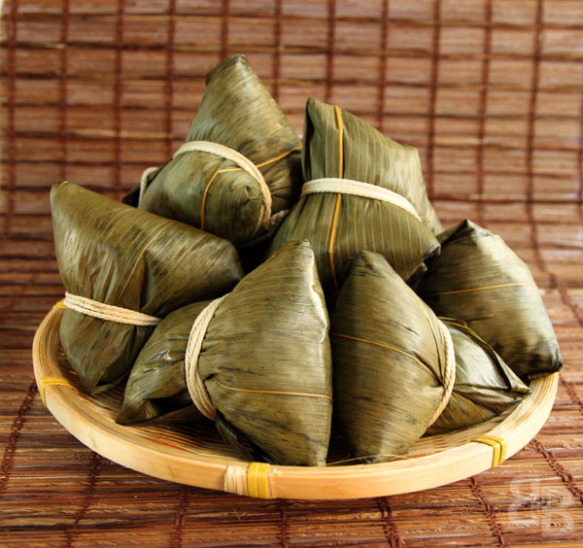 However, an elderly woman raised neighbours’ concerns as she allegedly burns firewood to cook dumplings in her flat.

This emits thick smoke from her flat and neighbours worry it’s a fire hazard.

Those who still use the traditional method of burning firewood to cook dumplings are few and far between today.

But neighbours of an 85-year-old woman living at Block 119 Bukit Merah View are alleging that that’s what she does every year. 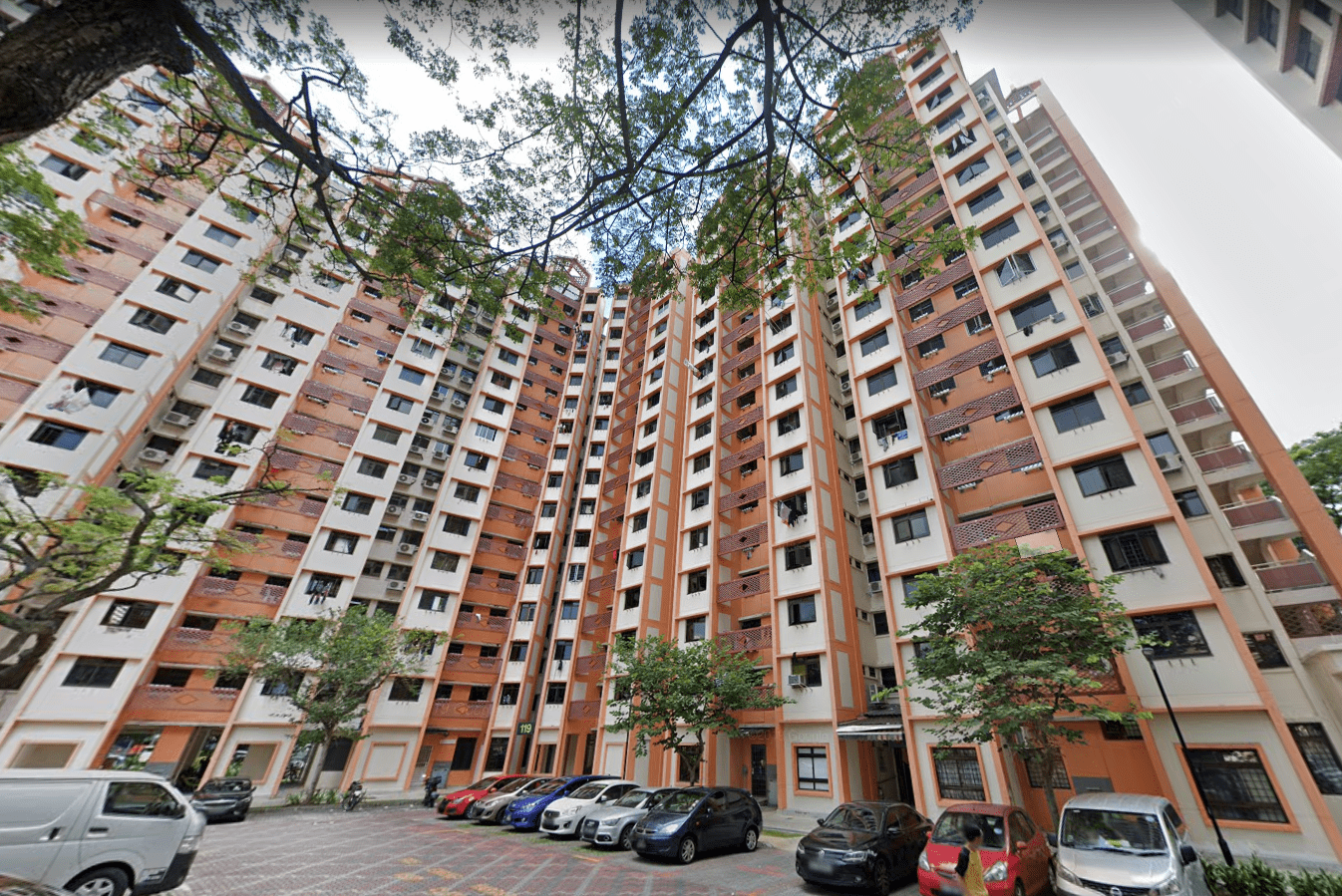 Speaking to Lianhe Zaobao, neighbours said that the woman would cook her dumplings using firewood for over 5 hours at a time. 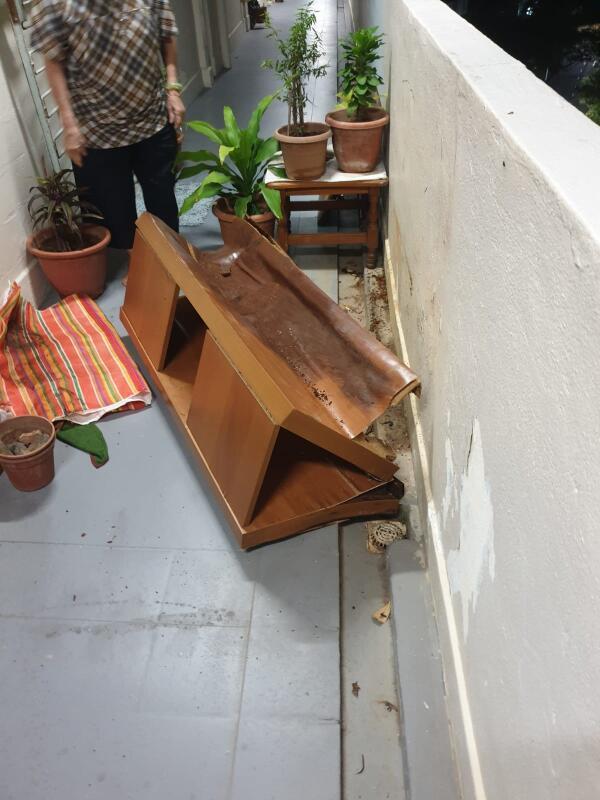 This was something neighbours have lived with for the past 12 years.

Every Dragon Boat Festival, the elderly woman’s home will emit thick smoke for 4 to 5 days.

The burning of firewood in the elderly woman’s flat will cause smoke to waft to the corridor and into neighbours’ houses, reported Lianhe Zaobao. 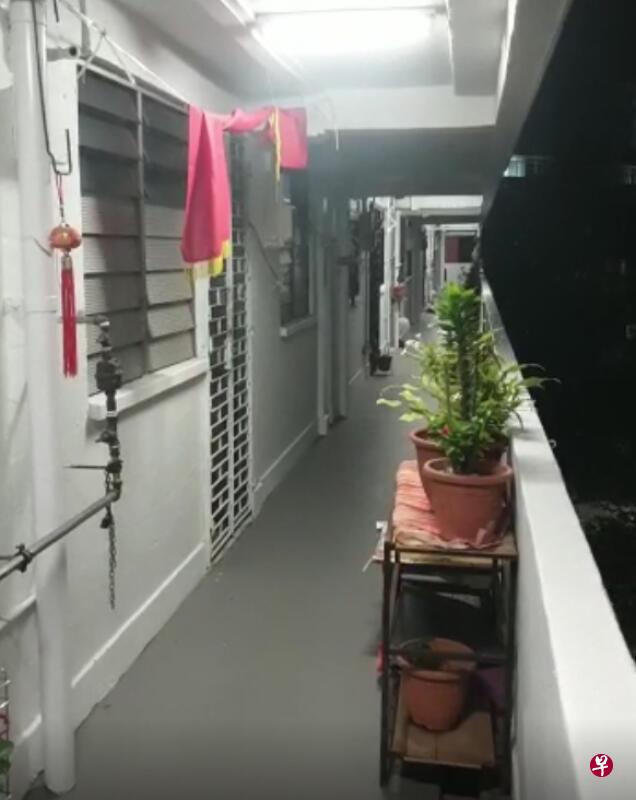 A neighbour expressed that for the past few nights, the smoke in his house was so thick that he had difficulty breathing and had to close all his windows.

Besides that, the neighbour also raised concerns that burning firewood in a flat is a fire hazard.

He especially worries as the 85-year-old woman is typically home alone.

If a fire were to break out, he was afraid that nobody would be able to help her, especially if neighbours are not home.

According to Lianhe Zaobao, in the past years, the elderly woman will make dumplings to sell but has stopped since the pandemic.

Other neighbours also smelled smoke the past few nights but said the situation has improved from previous years.

However, when interviewed, the elderly woman denied using firewood to cook in her flat, saying she no longer makes dumplings.

She added that her home never emitted smoke and it could be caused by others burning joss paper.

But her long-time neighbours of over 40 years said that the elderly woman’s daughter and son explained that they often persuade her not to cook with firewood, but to no avail.

So, most neighbours are understanding towards the elderly’s behaviour.

While there might not be explicit laws about cooking with firewood in HDBs, the neighbours’ concerns are valid.

After all, kitchen fires are not uncommon in Singapore and the risk of them is increased when cooking with firewood.

Nonetheless, we are glad the neighbours are raising this issue out of concern.

Hopefully, the issue can be settled amicably with the elderly woman.