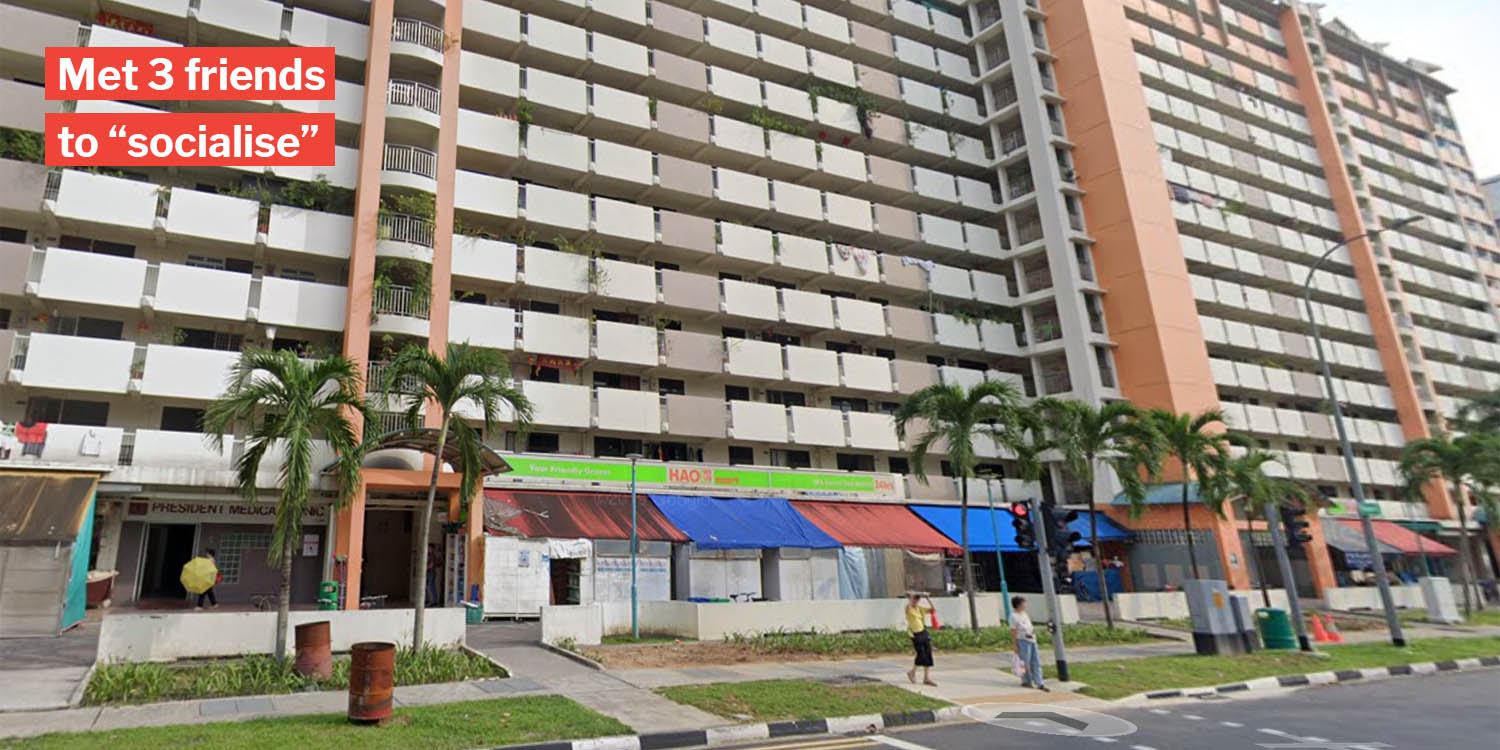 It’s well known that the elderly have had a harder time adjusting to the ‘Circuit Breaker’ than most of us. Many who live alone have had to be coaxed into staying home, while others still insist on going out to work.

Leaving the house for non-essential purposes like meeting friends and not wearing a mask out are punishable during this period.

Sadly, an elderly man was charged on 5 counts under the Covid-19 Temporary Measures Act after meeting his friends and not wearing a mask, reported Channel NewsAsia (CNA). CNA shared the news on their Facebook page, inadvertently drawing the attention of many netizens, who ask for leniency for the man in question. 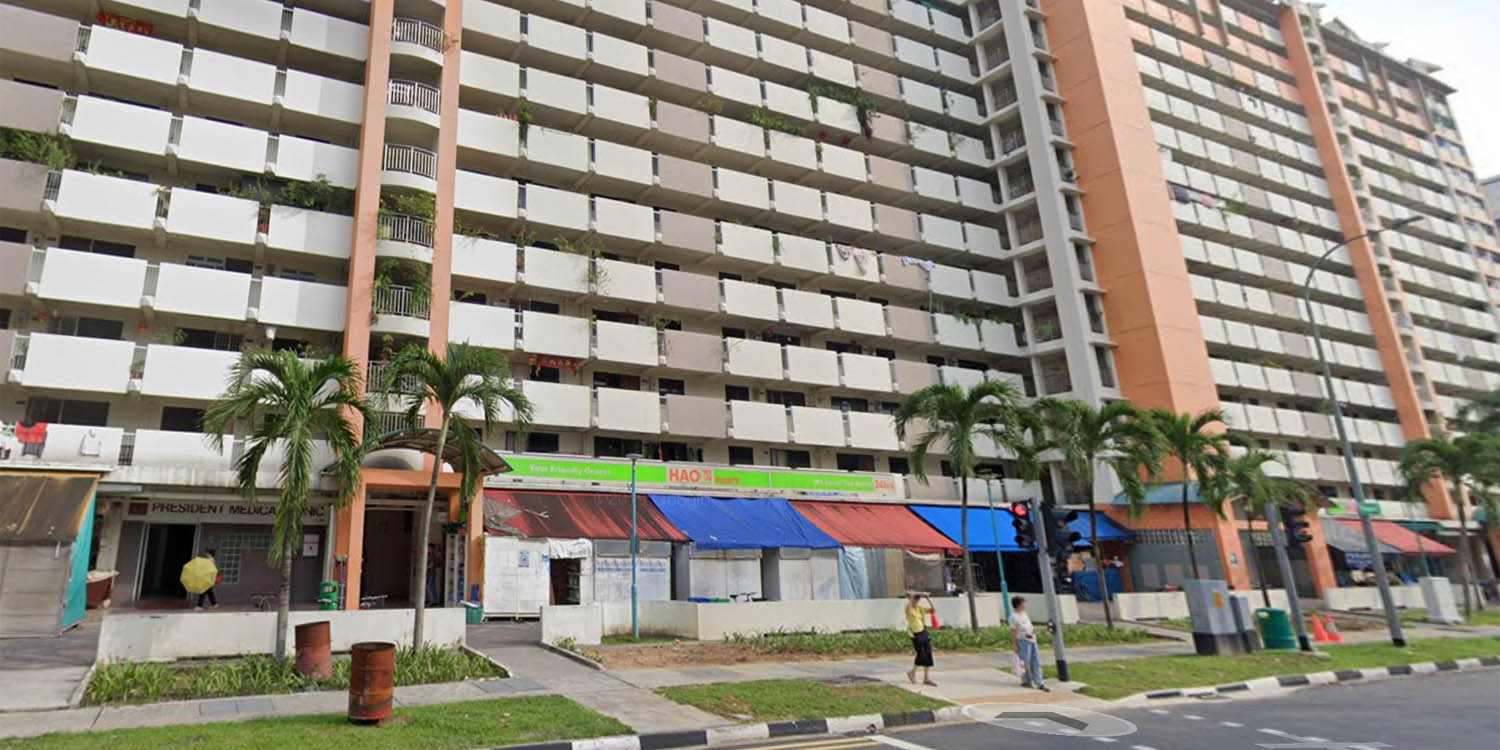 Mr Ong apparently left his home for non-essential purposes on 8 May again, going to the same stone bench mentioned above around 6.35pm. It is believed that he met two friends.

Mask did not cover nose & mouth

Mr Ong also faces charges for not wearing his mask properly while he was out, as it did not cover his nose and mouth.

TODAY reports that he will return to court on 10 Jun to plead guilty.

Almost 300 netizens responded to the post in just over 2 hours.

Some were disturbed that Mr Ong’s picture was uncensored, robbing him of his privacy.

Others asked for leniency, as the elderly are especially vulnerable during this period.

The comments highlighted how he could be lonely during this period, and needed our patience to properly educate him and other elderly like him on the correct protocol.

One netizen suggested that family should pitch in and help to remind the old folks about following rules too.

Though we’re exiting the ‘Circuit Breaker’, it might be months, or even years until things return to the way they once were in a Covid-less world.

The elderly will have to pick up mask-wearing and social distancing habits, no matter how difficult they may be.

The least we can do is help them through it. Whether it’s your grandparents, neighbour or even a stranger, extend your help, and your compassion to them.

All it takes is a simple reminder or gesture to avoid unfortunate cases like this.