As Singapore ramps up its vaccination efforts, more people have registered and gotten themselves jabbed.

S’poreans Aged 12-39 Can Register For Vaccination From 11 Jun, Get In Line ASAP

A day after our jabs, a sore arm, lethargy, and a mild fever are common side effects to have.

A 72-year-old woman, however, passed away a day after receiving her Covid-19 vaccine. 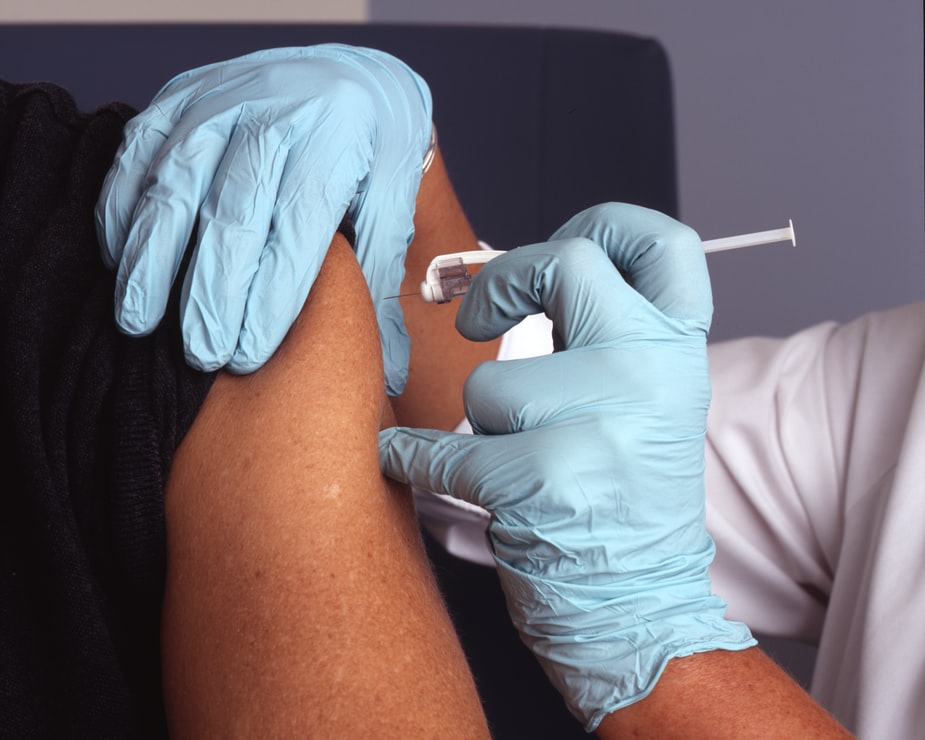 An autopsy later revealed that her passing was due to heart disease, and not an allergic reaction to the vaccine, reports Channel NewsAsia (CNA).

Citing MOH, CNA reports on Saturday (19 Jun) that that the woman did not suffer an allergic reaction to the Covid-19 vaccine. 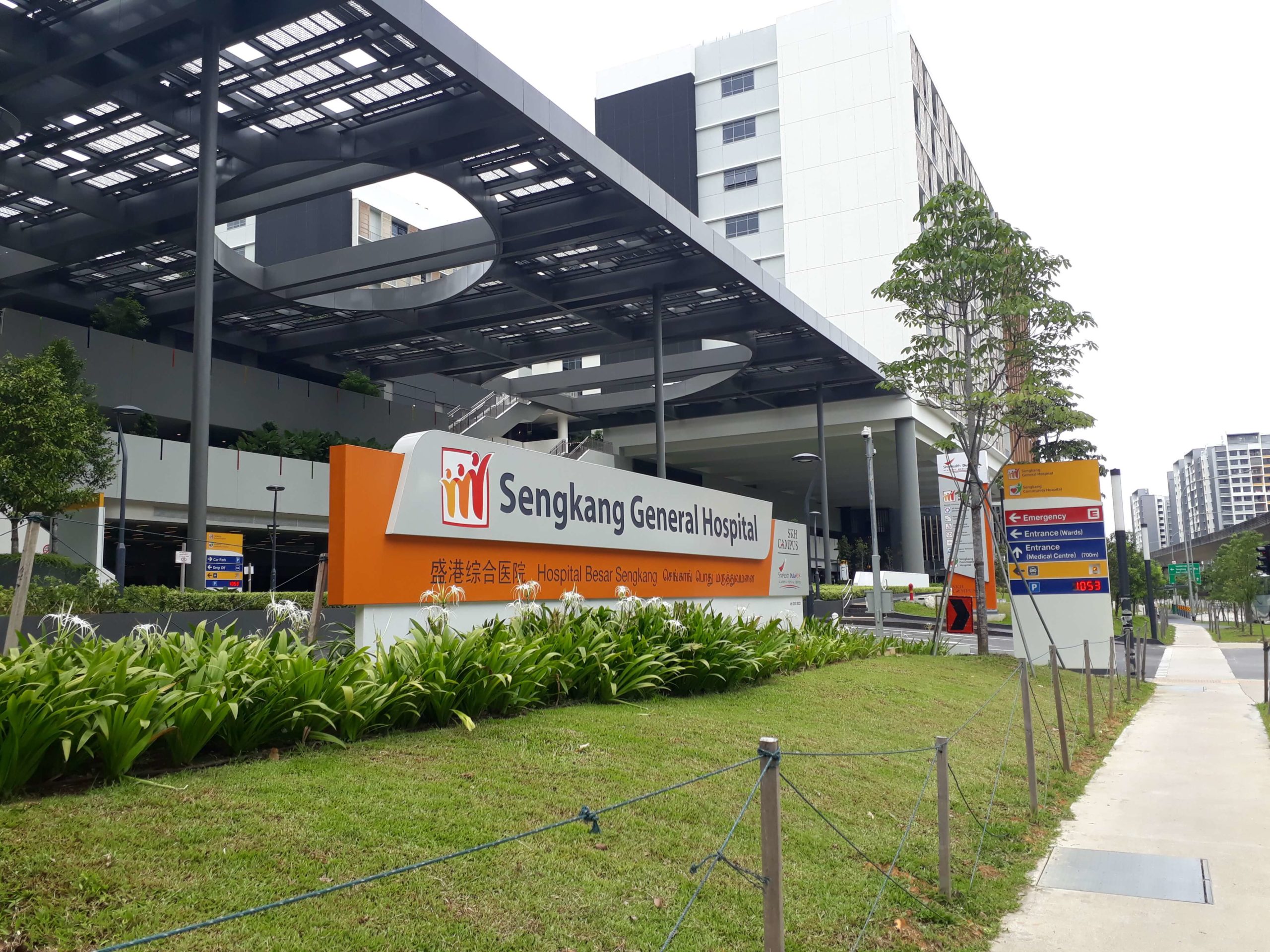 Speaking on the speculative linkage, MOH said the lady was deemed suitable for the Covid-19 vaccine and was also observed on-site for 30 minutes after the jab.

An autopsy carried out after her passing determined that the cause of death was ischaemic heart disease.

The examination found that she had “long-standing blockage” to the blood vessels delivering blood to the heart muscles.

The report came just days after a netizen penned a long Facebook post sharing about his mother’s passing on 4 Jun.

Though the Facebook user did not disclose the woman’s age, she apparently took the vaccine a day before her passing.

However, minutes later, she collapsed on the floor and was rushed to the hospital.

Doctors at the hospital confirmed her passing an hour later.

Condolences to the family of the elderly woman

The untimely passing of the elderly woman is a tragic reminder of life’s fragility.

Given that vaccine allergy has been ruled out concerning the woman’s passing, we hope this doesn’t affect Singaporeans’ decision on whether they ought to get jabbed.

MS News extends our heartfelt condolences to the deceased’s family. May she rest in peace.