Recently, a few salons have been exposed for using hard-sell tactics to get customers to sign expensive packages.

This was what happened to a 70-year-old woman when she walked into a salon for a simple S$18 massage service. She ended up signing S$40,000 worth of treatment packages in three months.

The massage parlour denied pressuring her to sign anything, saying that the packages were for long-term treatment.

On 6 Apr, the woman was walking around People’s Park Centre in Chinatown when she came across an employee promoting the S$18/hour massage service. 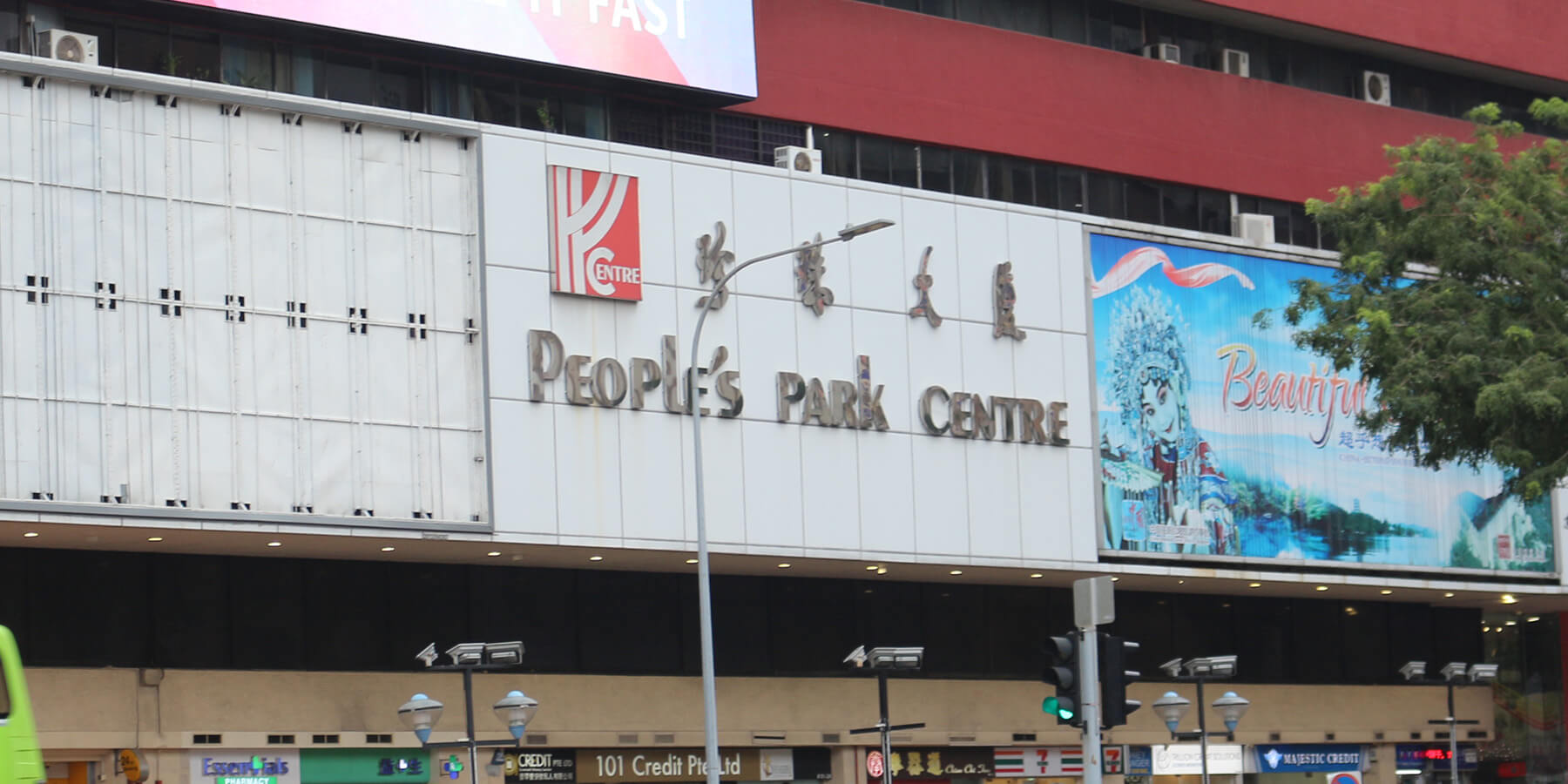 The employee assured her that it was a fixed price after the woman repeatedly confirmed the details.

Unbeknownst to the woman, the employee got three more staff members to attend to her, reports Shin Min Daily News.

They proceeded to wash her face, and massage her body and feet. The woman was shocked to learn that she was charged S$180 for the service.

The staff claimed that the price increased because multiple people attended to her, and they used medicinal oil.

Confused, the woman said that she did not request any of the additional services.

The employee then started hard-selling her to sign a S$2,000 package that included 20 massages. She added that there would be a S$100 discount if the package was signed on the spot.

Finding this reasonable, the woman decided to sign the package.

According to Shin Min Daily News, the woman said the staff would find every opportunity to identify different ailments during her visits.

In May, the staff said her meridian points were blocked, and there was a possibility she could contract cancer if she did not clear them immediately.

Frightened, she signed an S$8,000 package that could apparently prevent it from happening. During another visit in June, the staff said there was a blockage of blood flow to her feet, making her feel compelled to sign a S$12,000 package.

The last time the woman signed a package was on 18 Jul, when the staff told her there was a problem with her spine.

Afraid of paralysis, she bought another S$10,000 package.

When the woman shared her experience with her friends and family, everyone agreed that she had been deceived into buying the packages.

Subsequently, she reported the incident to the Consumer Association of Singapore (CASE) on 5 Aug.

She managed to reclaim S$20,000 after CASE intervened.

After the incident, the store denied that they tricked her into buying multiple packages.

The person in charge of the store posited that the woman must have been satisfied with their services, which explained why she was willing to sign up for more packages one after the other.