Her daughter and son want to be a singer and Twitch streamer.

It’s not common to hear Asian parents support their children’s dreams of pursuing a career in the entertainment industry.

But that’s exactly what former actress Evelyn Tan did whilst these dreams might still be deemed unconventional to most parents. She supports her daughter’s dreams of becoming a singer, even if it means she might not want to get a university degree.

Her son, too, has a well-thought-out plan on becoming an established Twitch streamer and she’s given the green light for him too.

Her daughter, Kristen, who is now 14, is pursuing her dreams of becoming a singer. She has started vocal lessons, according to Toggle on Wednesday (23 Oct). 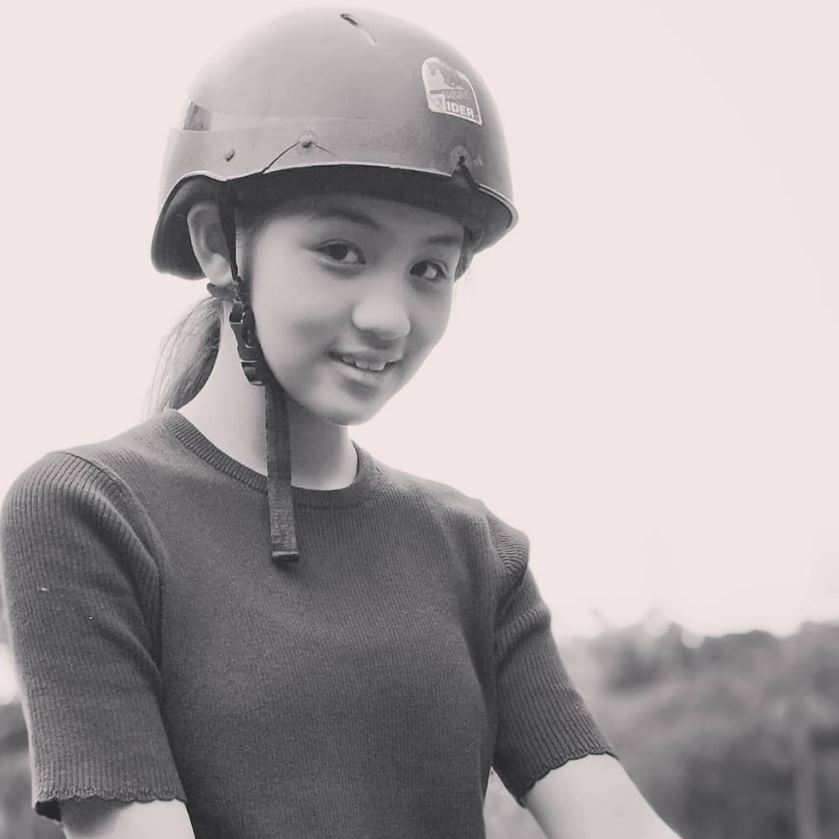 Since she was once an actress, Evelyn was very open to Kristen’s career choice, saying she’s all for it.

You get to see and do a lot of things that are beyond what you’d normally get in a 9-to-5 job, and I think she would enjoy that as well.

Son planned his career as streamer

When her son Jairus, 12, said he wanted to be a Twitch streamer, Evelyn was confused. According to Toggle, she did not know about the online streaming platform for gamers. 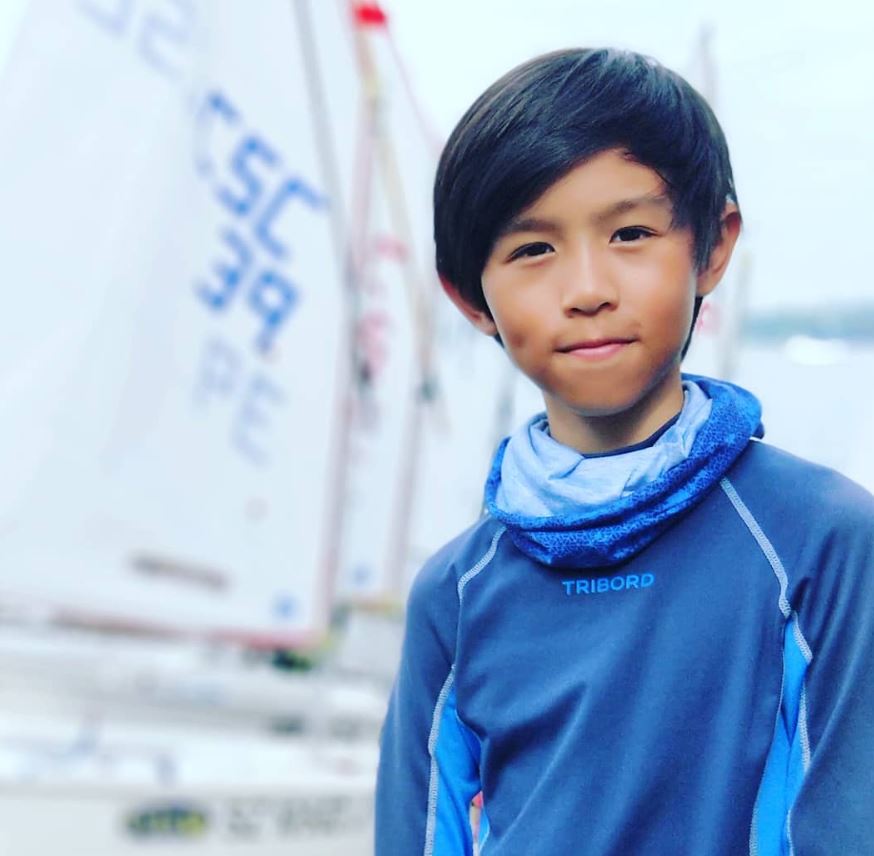 She called him a “thinker” — he had told her that if he started his career now, it would be established enough to be profitable by the time he turns 21.

Her son then pointed out that a degree would be irrelevant to his career, which Evelyn said was fine.

Evelyn Tan supportive of her kids

Evelyn has been very accepting of the unconventional careers that her kids want to have.

She is also open to the possibility that her children might not have a university degree — a ‘safety net’ that many parents insist their children should have.

She explained that we are living in an era where “things are going to be very, very different.

Even with a degree, you may not be able to get the job you want, so I’d rather let them be guided by their passions and be developed as a whole person with an attitude of learning.

Indeed, as the world changes, more opportunities will arise. However, that means many have to take the risk that it might not be as ‘cushy’ as traditional 9-to-6 jobs.

While qualifications might help you get past the first hurdle, a positive learning attitude is what helps you win the race when it comes to a career.

We hope that more parents will be more willing to see things from their children’s perspectives and encourage them too, whether it’s their aspirations or their hobbies.