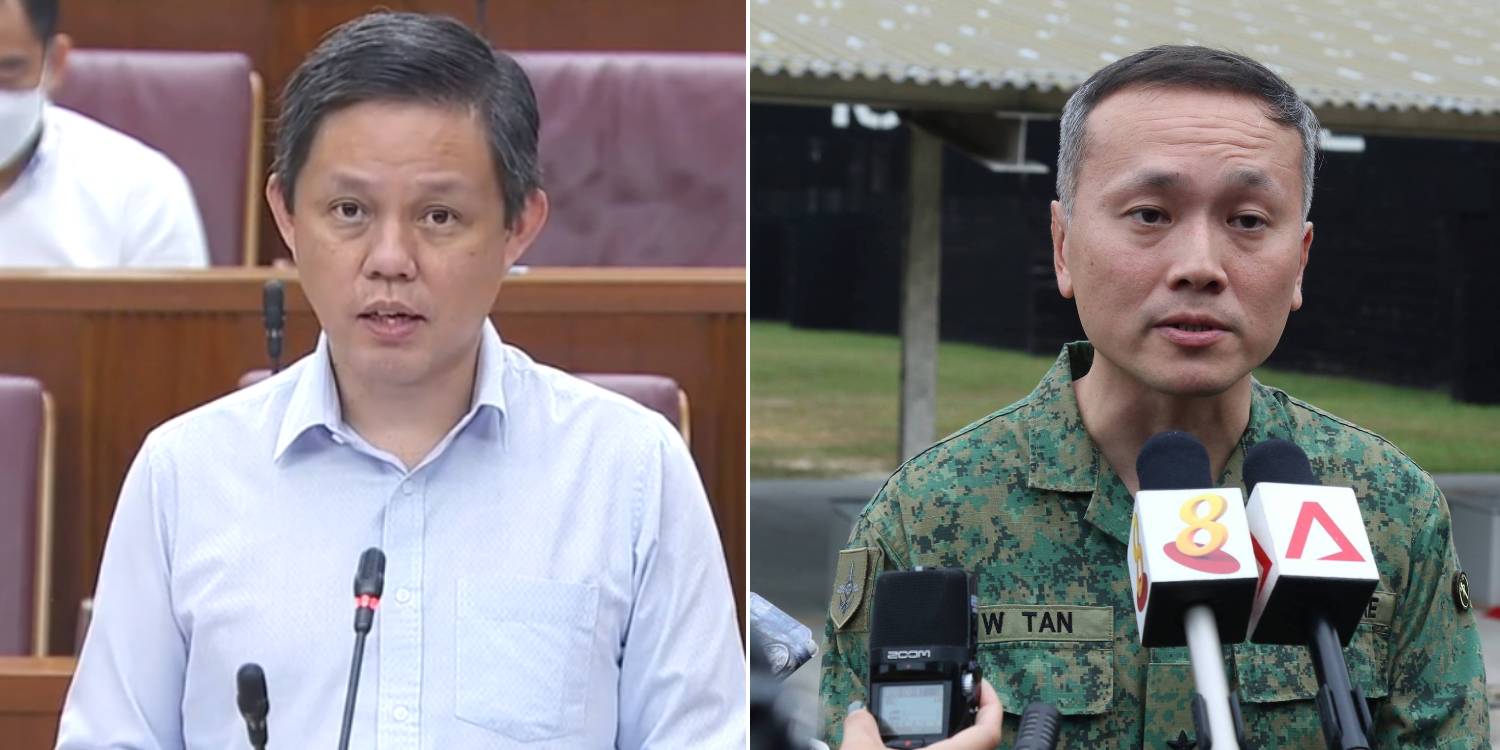 10% of such appointments are held by such former officers, he noted.

After an ex-SAF officer, Tan Chee Wee, was appointed CEO of the Early Childhood Development Agency (ECDA), questions were raised as to the number of other ex-SAF officers who have moved from the military to the public sector.

Education Minister Chan Chun Sing answered some of these queries.

He also noted that public sector agencies picked the best candidates for each of the positions.

Mr Chan, in response to a question on how many retired senior Singapore Armed Forces (SAF) officers have gone on to leadership roles in the public sector, said there are 15 of such people.

10% of such appointments are held by such former officers, he noted.

According to Mr Chan, around 7% of retired SAF personnel ranked Colonel/ME7 and above from 2010 to now went on to senior public sector roles.

Another question Mr Giam had was how agencies select their leaders.

Those from uniformed sectors will be looked at in terms of their career experience and competencies, along with other available candidates.

Mr Chan noted those from the SAF or uniformed services generally have skillsets relevant to senior management positions in the public sector.

They generally have skills such as:

Experience with working with and understanding Singaporeans from all walks of life is also something they have.

Mr Giam’s 3rd question was whether officers like Mr Tan had received the years of sector-specific knowledge and skills required before assuming the CEO role at ECDA.

Mr Chan replied that these knowledge and skills are part of the considerations, but not the only ones.

He said that leaders need to bring “diverse experiences to the table” and operate with others as a team cohesively, using each others’ skills and experiences.

According to Social and Family Development Minister Masagos Zulkifli, several qualified candidates were considered for the ECDA CEO position.

Sengkang GRC MP He Ting Ru asked the number of candidates that were considered for the role, which Mr Tan eventually got.

She had asked why the Ministry of Social and Family Development (MSF) appointed a CEO with seemingly no early childhood or educational experience.

Mr Tan, 47, was judged to be the most suitable candidate.

Mr Masagos noted that Mr Tan has had prior experience in the social sector.

From 2006 to 2008, he served in the Ministry of Community Development, Youth, and Sports.

“…he supervised the macro-planning of government-funded social services and development of the social service sector, building up capabilities and human resources”, Mr Masagos said.

Relevance in other leadership roles a consideration

Mr Chan has assured that the public sector will find the best person for each job, including from the private sector.

Leaders are a rare breed, and it’s never easy to find a suitable candidate in a leadership role.

The hope is that the successful candidate is indeed the most suitable for the job and that we are getting the best public servants for each job.