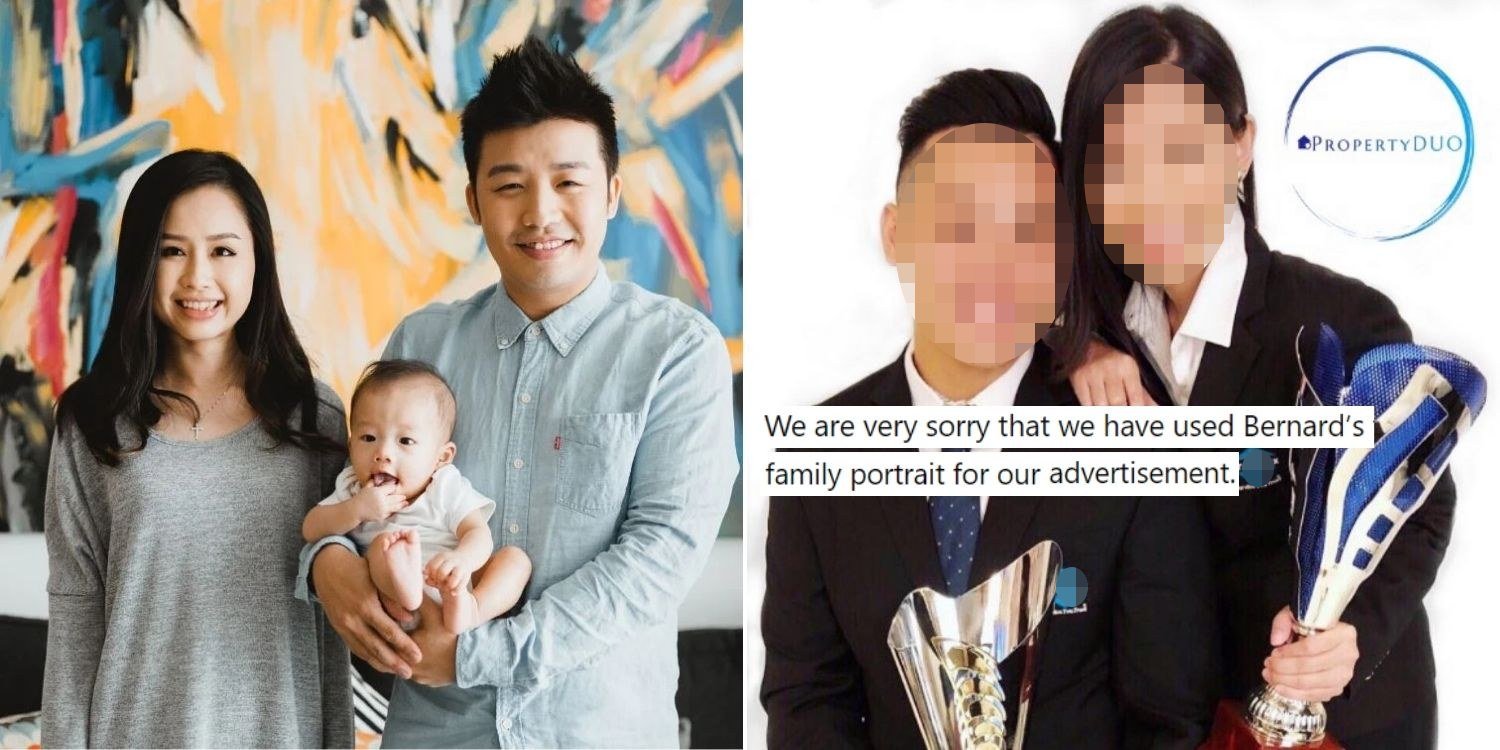 Family photos are taken to commemorate certain milestones in our lives and are typically not meant to be public. 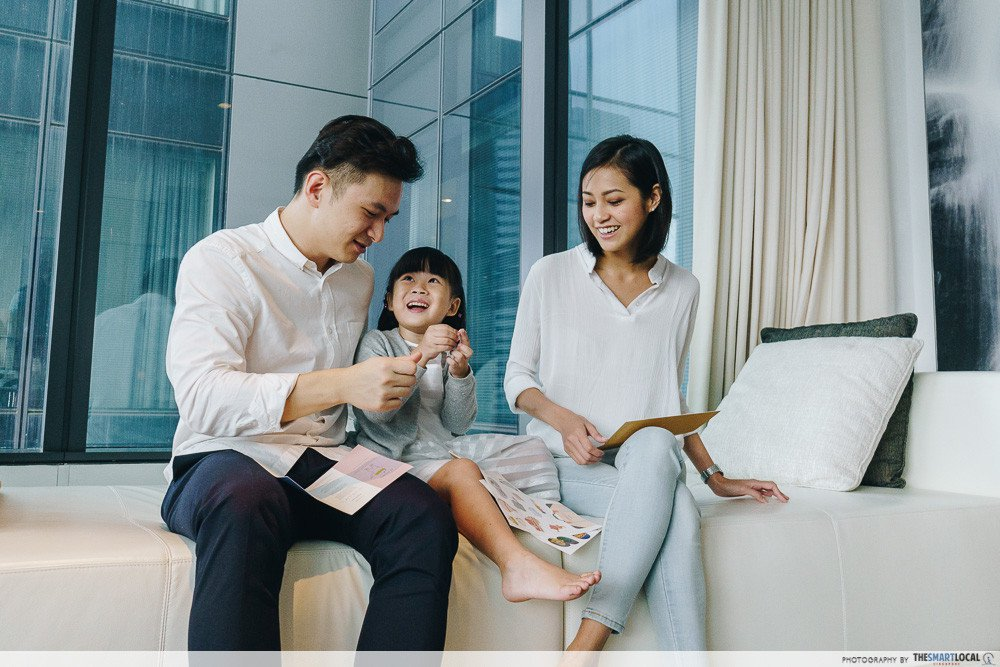 Image for illustration purposes only

Recently, however, a Malaysian family found their family portrait used for a Singapore property ad without their permission and knowledge. 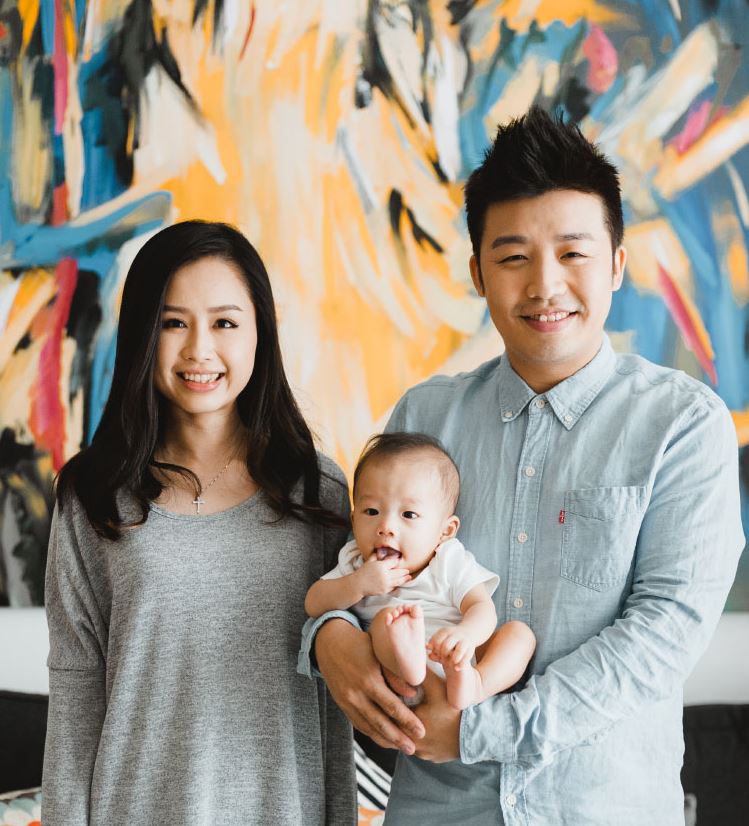 After being called out, the property agents behind the ad apologised and took down the post.

On 30 Jun, a picture showing a young couple holding their baby was featured in an ad on the ‘Eugene & Raina – Property Asset Strategists’ Facebook page. 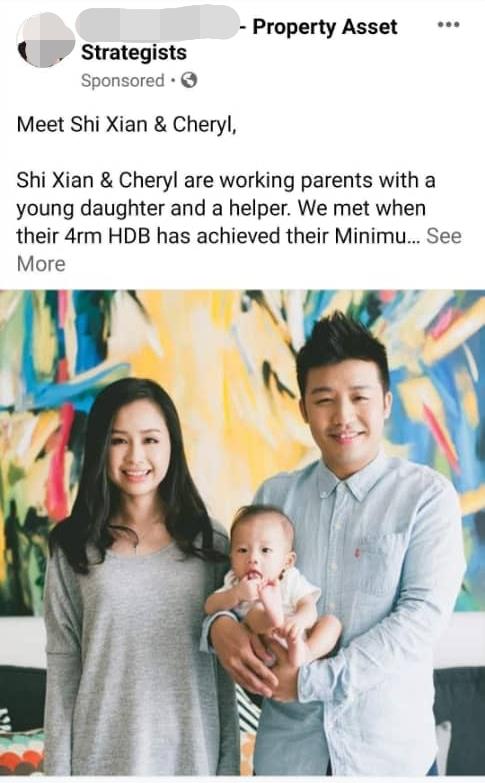 The couple were named “Shi Xian” and “Cheryl”, and described as “working parents with a young daughter”.

The post’s caption looked rather harmless too, recounting the couple’s dilemma to upgrade their flat after their Minimum Occupation Period (MOP).

Turns out, the family depicted in the picture is that of Mr Bernard Hiew, co-founder of the Musang King Channel on YouTube which has over 216,000 followers. 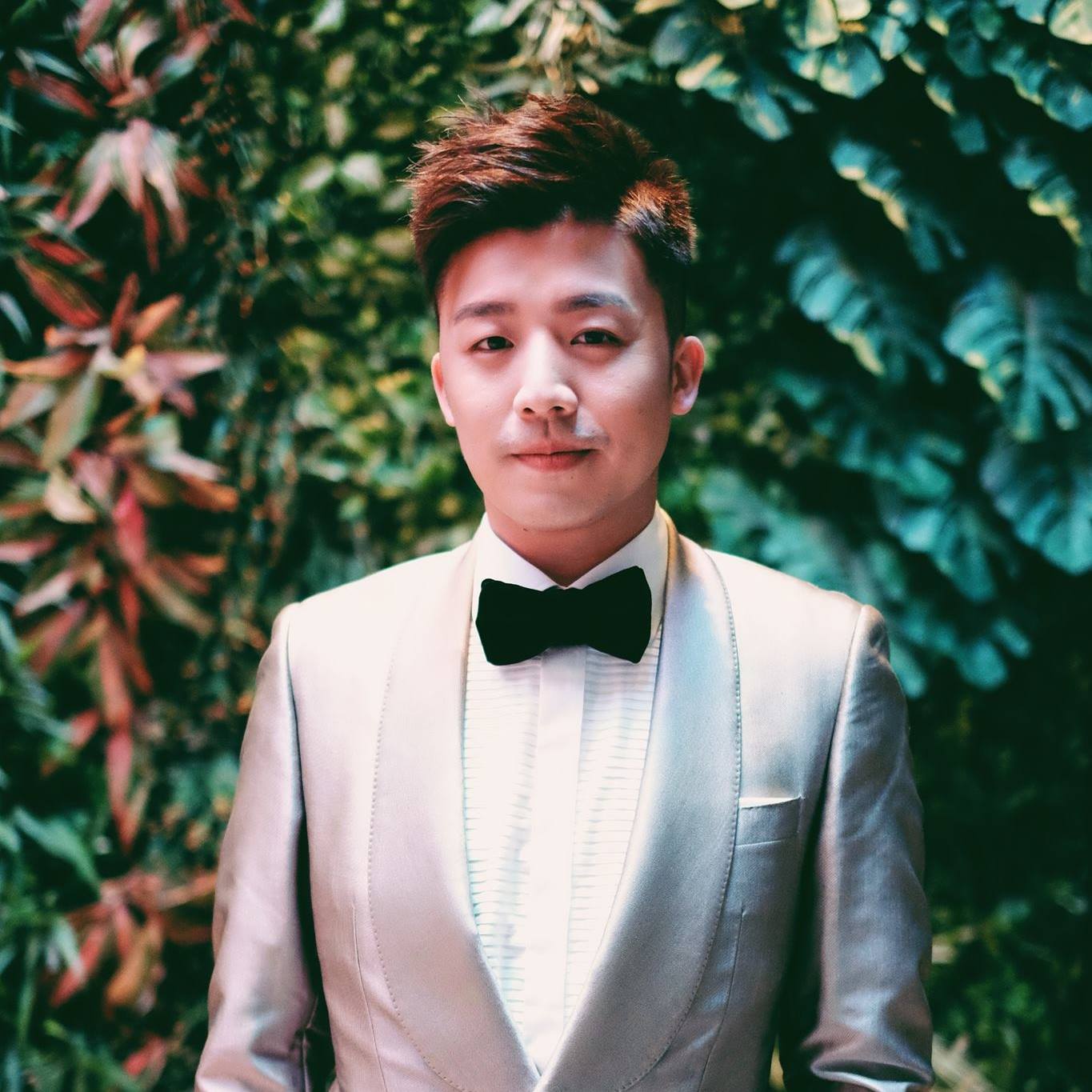 On Thursday (1 Jul), the Malaysian actor and YouTuber took to Instagram to denounce his involvement in the ad,

WE DIDN’T BUY NO HDB AND I’M NOT SHI XIAN. 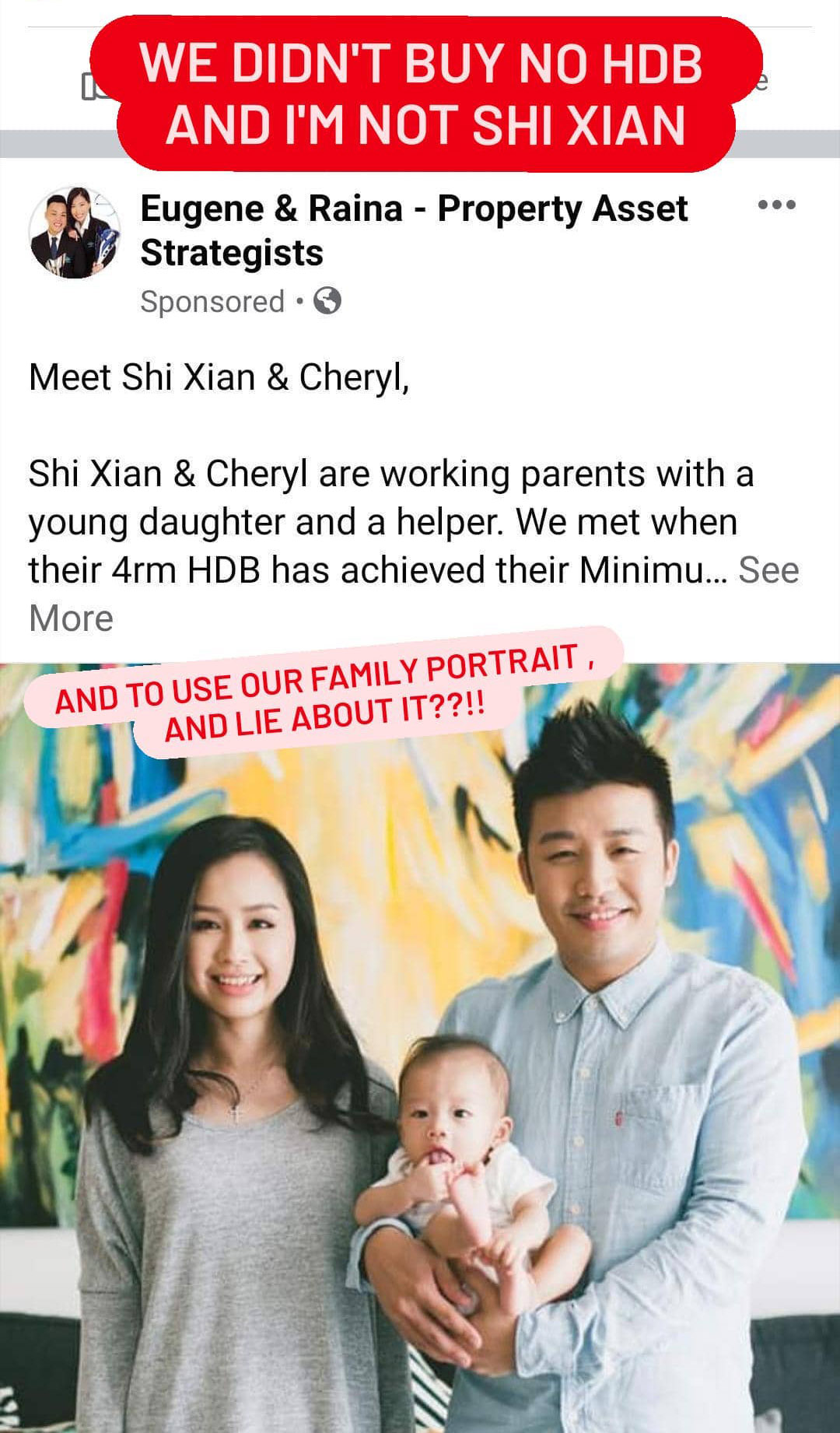 Likely in response to a Facebook user calling out the error, Eugene Yeo, one of the property agents, acknowledged the mistake. Yeo also shared they weren’t able to share their client’s picture due to lack of time, but vouched that the story mentioned in the caption was not fictional.

Countless netizens have also left stinging reviews on the Facebook page, criticising the duo for the inaccurate portrayal. 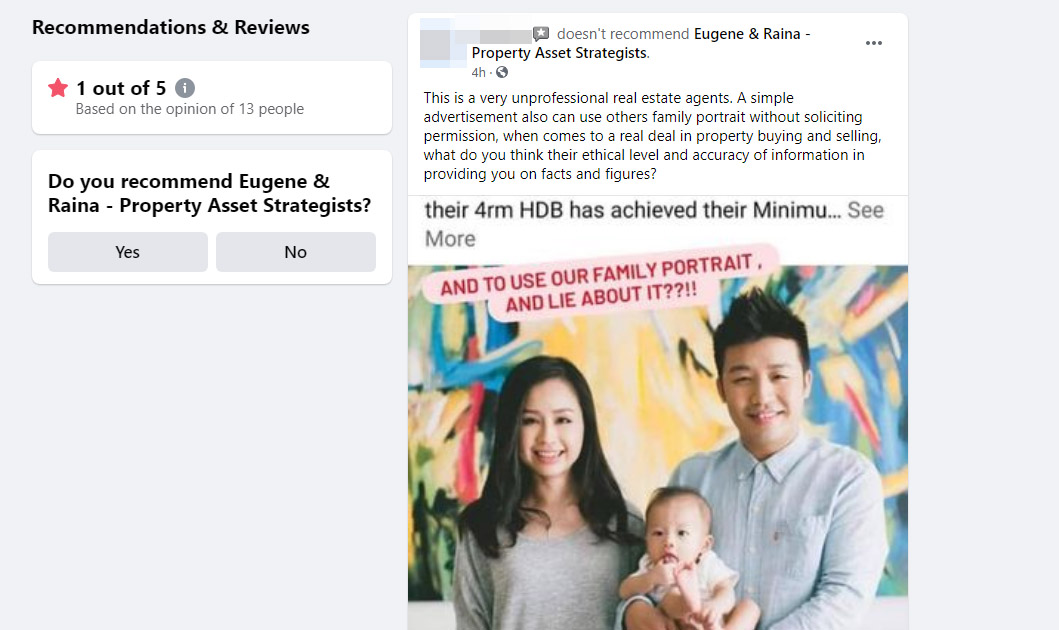 The property agents have since removed the ad.

Property agents apologise & say there were no ill intentions

Late on Thursday (1 Jul), the property agents issued an apology on Facebook for inappropriately using the family portrait.

They explained that the picture was taken off the Internet without knowledge of the family’s identity but without any ill intentions.

They, however, maintained that the client’s story is true. The pair have also reportedly responded to Bernard and apologised for the incident.

The next day, Bernard took to Facebook to clarify that it wasn’t his intention to humiliate or degrade anyone through this incident. Instead, he wishes to educate the public on the severity of breaching image rights.

He also thanked his fans and friends for bringing this to his attention.

Hope they learn from mistake

It’s only understandable for Bernard to feel upset over the episode. After all, using someone’s family portrait without their permission is pretty unethical.

That said, props to the property agents for owning up to their mistakes.

We hope they learn from this incident and will not make similar mistakes moving forward.