5 Arrested After Fight At Cecil Street Nightclub, 2 Sent To Hospital 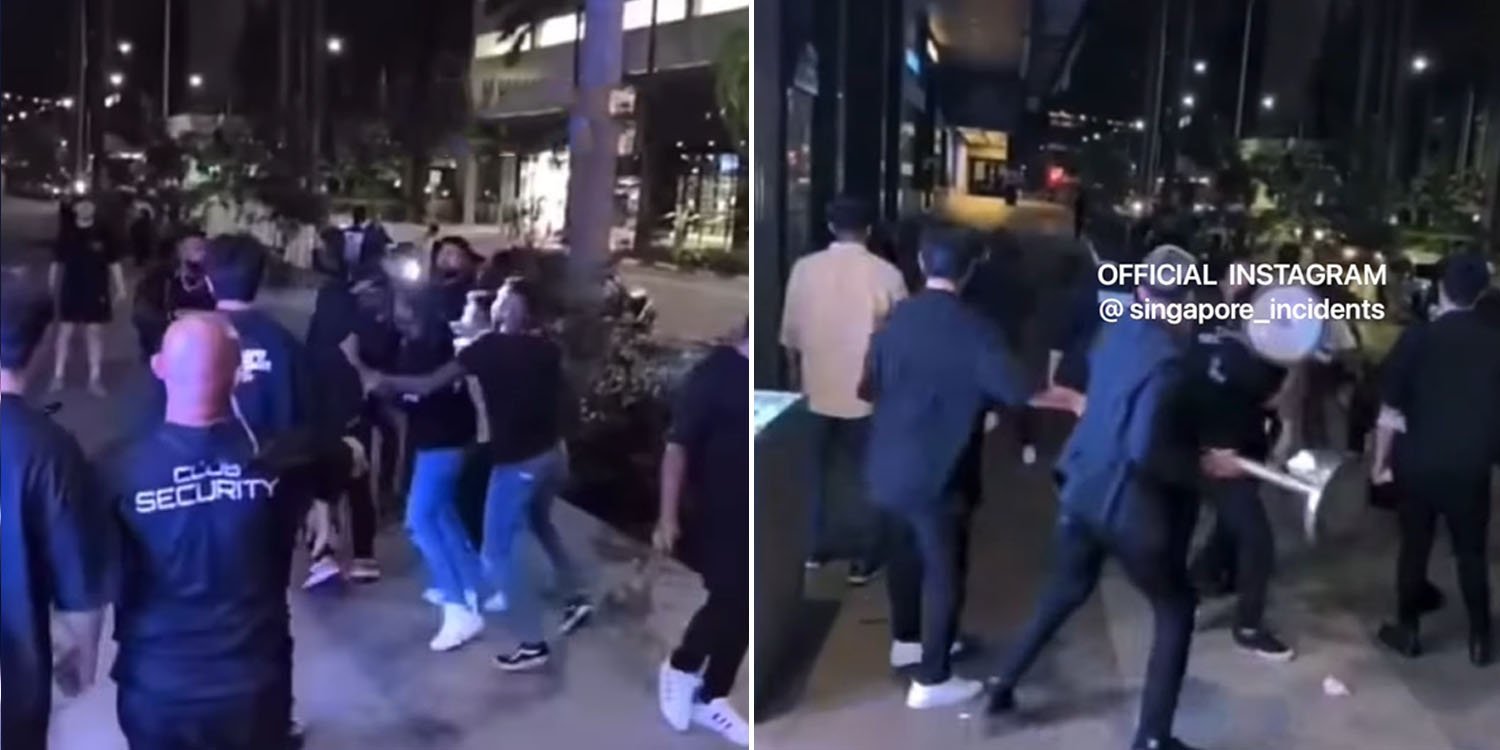 Brawls at drinking places are not entirely uncommon. Things could quickly escalate into serious incidents when tensions run high with alcohol possibly thrown into the mix.

On Saturday (7 May), a fight broke out between several men outside a nightclub on Cecil Street.

Police were called for assistance, and 5 men were arrested while 2 others were sent to hospital for treatment.

According to 8world News, several men became verbally and physically abusive towards workers of a nightclub. A fight soon broke out outside the Cherry Discotheque nightclub. 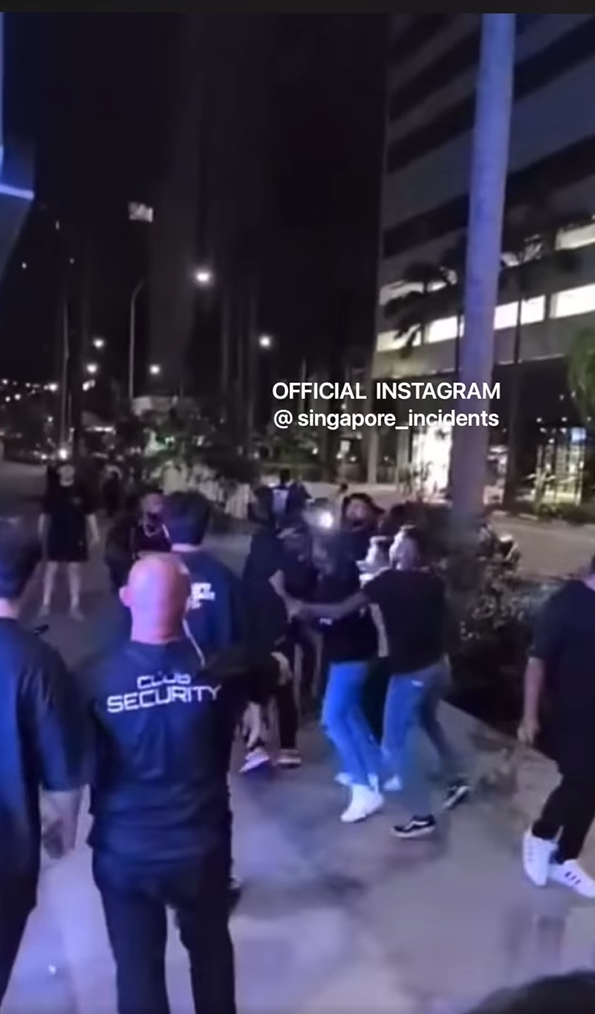 The men reportedly shouted at the staff and even punched some of them in the face. In retaliation, the staff picked up queue poles and used them to fight back. 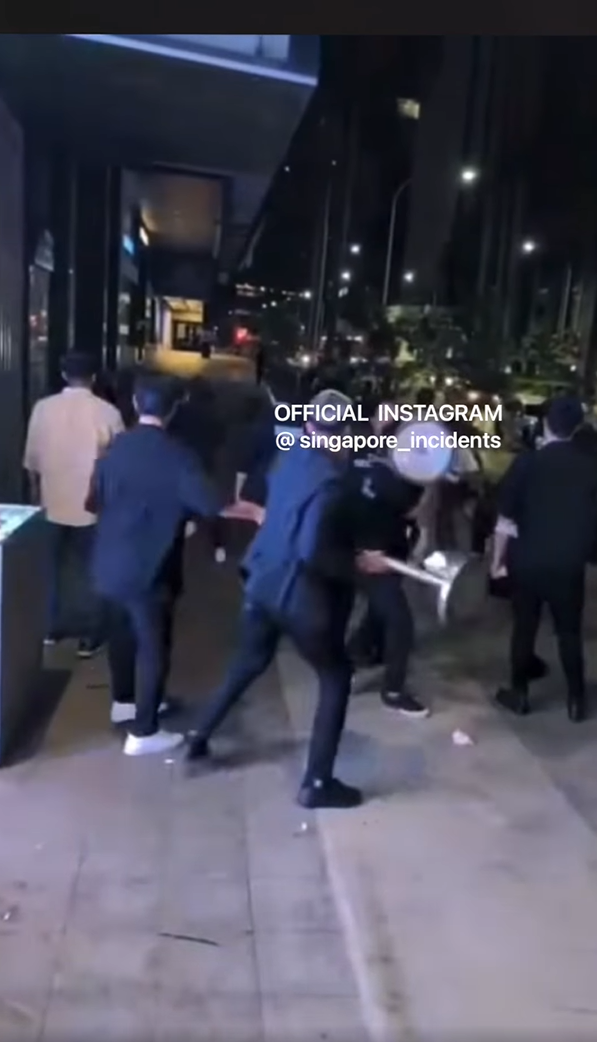 The chaotic scene was captured in an 18-second video posted to the Singapore Incidents Facebook group.

In a statement to 8world News, the Singapore Police Force (SPF) said they received a call for assistance at around 1.40am on Sunday (8 May).

They were alerted about a fight at 133 Cecil Street.

Police said two men, aged 21 and 30, were taken to the hospital in a conscious state. In addition, five men between the ages of 20 and 59 were later arrested on suspicion of rioting.

Ever since the re-opening of Singapore’s nightclubs and discos on 19 Apr, many were eager to mingle with friends in the bustling nightlife scene again.

However, it is important to exercise self-control, so things do not go out of hand.

We urge everyone to behave responsibly so that we can all have an enjoyable and safe time.