As the Covid-19 outbreak subsides in Mainland China, other parts of the world like the US and Europe have turned into new ‘epicentres’ of the coronavirus.

This marks France’s highest Covid-19 deaths toll over a day. 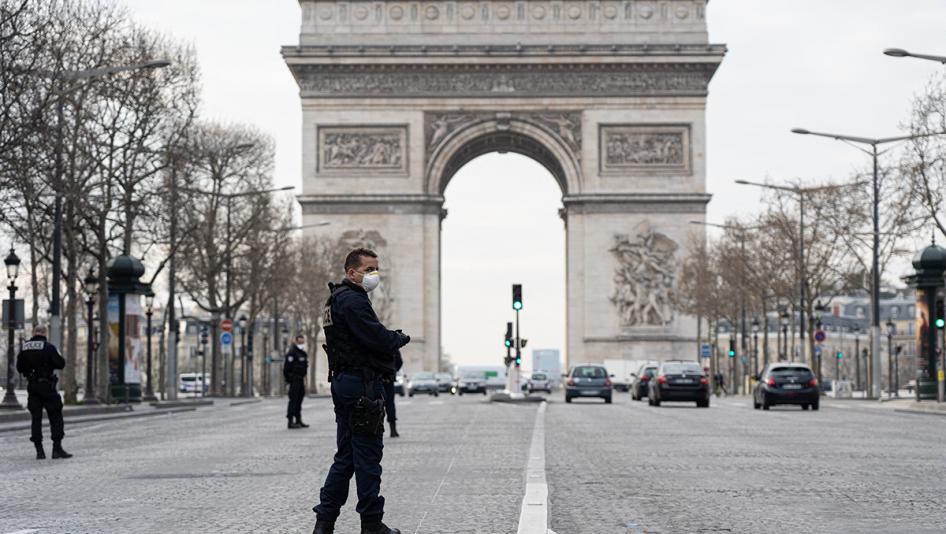 In a bid to free up beds in the Intensive Care Units (ICU), French authorities are reportedly transferring patients in critical condition to hospital overseas using army helicopters. 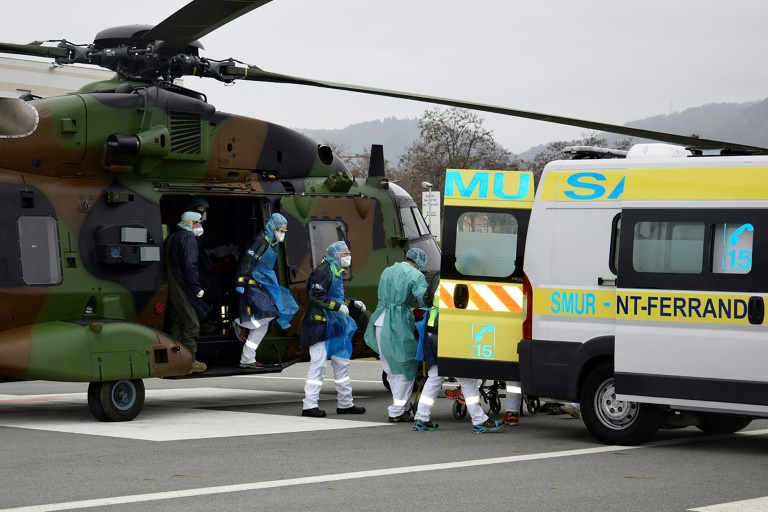 According to Channel NewsAsia (CNA), some parts of France are struggling to provide ICU hospital beds as the number of cases and fatalities continue to grow. 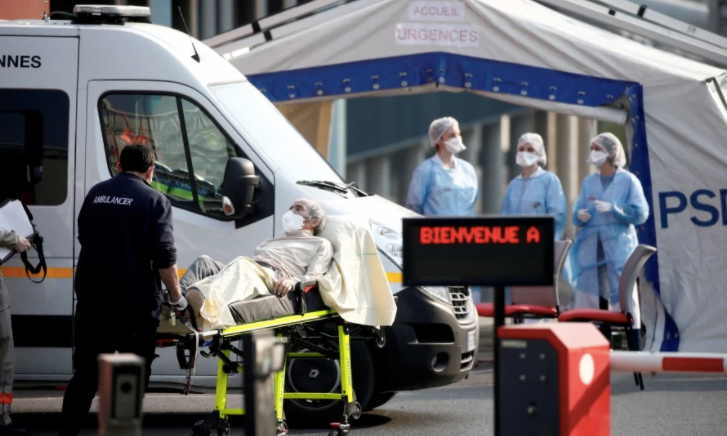 This is despite increasing ICU bed capacity from 5,000 to 10,000 over recent months and efforts to raise it to 14,500 in the future, reported Reuters.

Using military aircrafts to transport patients to other European cities

As such, hospitals in Strasbourg, France have resorted to transporting patients to other cities in Switzerland, Germany and Luxembourg. As of Tuesday (31 Mar), more than 80 French Covid-19 patients have been ferried out to other nations.

Such measures were implemented to relieve stress on hospitals where the virus is more prevalent so they can continue taking in new patients.

It is expected that Paris hospitals will do the same in days to come, according to Reuters. 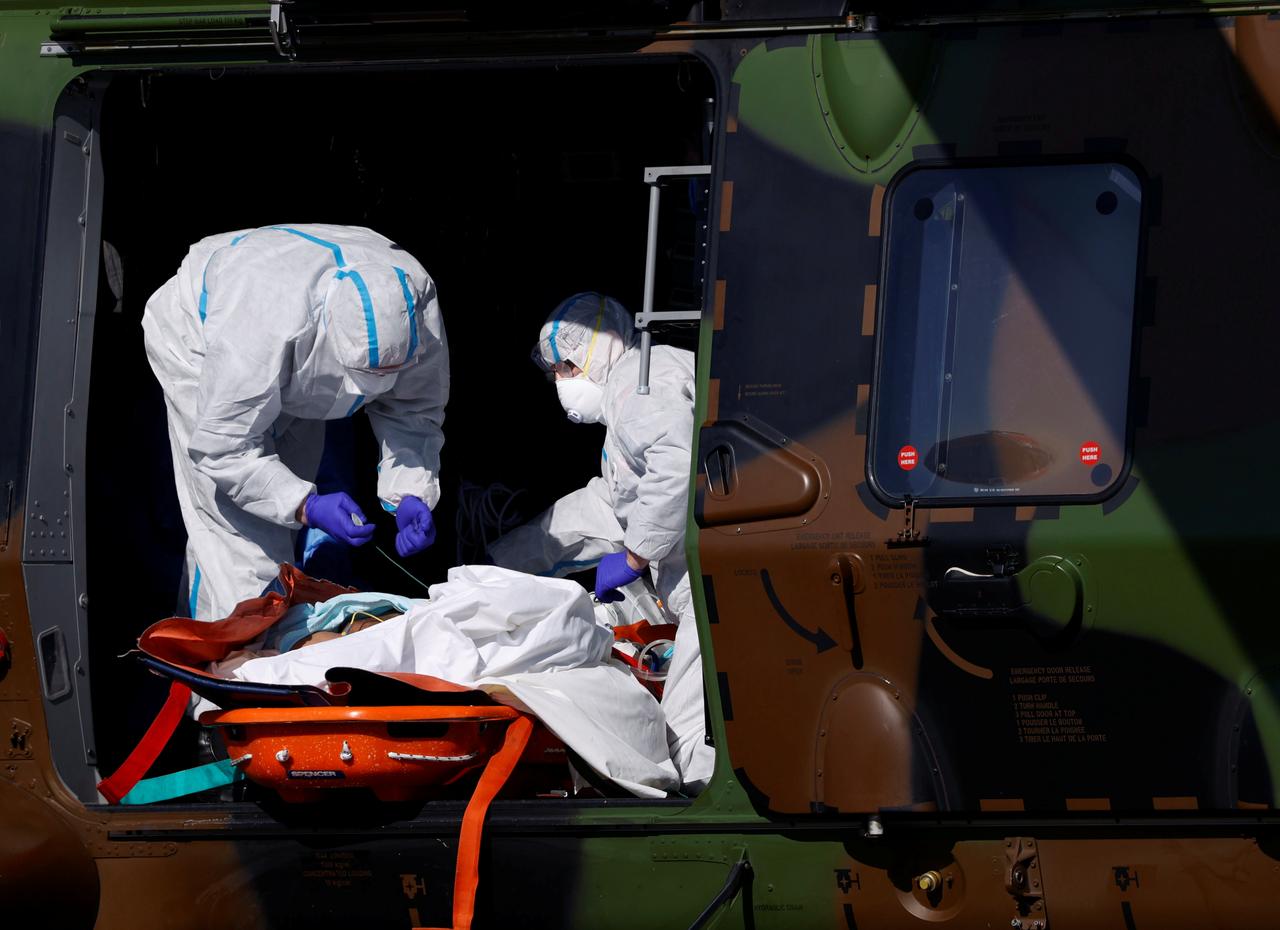 They are expecting a slower increase in the number of cases but are still anticipating a significant influx of patients.

Kudos to neighbouring countries for helping

Indeed, it is heartwarming to see countries helping each other during these trying times.

We hope the European countries will continue lending support to their neighbouring nations as we are no doubt stronger together. #EUnited

With the introduction of the new measures, we wish France all the best in combatting the growing outbreak in their nation.