The entire class had to run after some students did not complete their homework.

Part of being a teacher involves disciplining students to inculcate good behaviour. However, punishments that cross the line are likely to do more harm than good.

Unfortunately, that was the case when a third-year high school girl in Malaysia was punished after a few of her classmates failed to complete their homework. 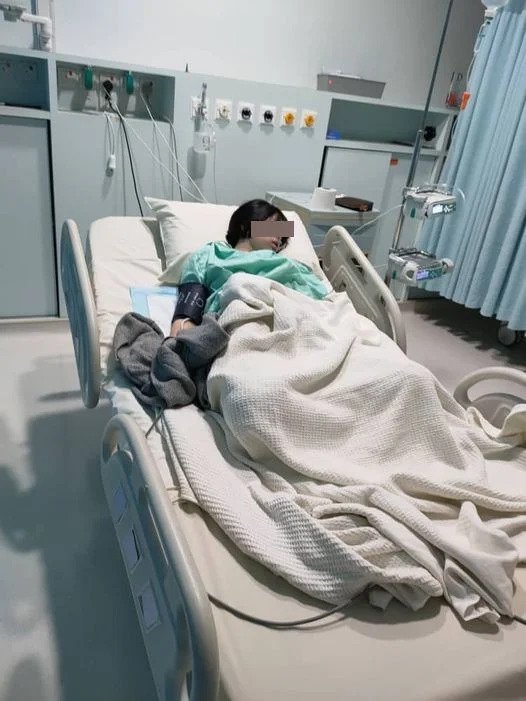 The girl’s physical education teacher made the entire class run 30 laps around a volleyball court at school. The girl later felt unwell at home and was sent to the hospital.

The school apologised and clarified that they weren’t aware of the girl’s health condition.

Sin Chew Daily reported that the incident had happened on Wednesday (11 May) at Foon Yew High School’s Kulai branch in Malaysia. The incident was made known to the public after the third-year student’s aunt wrote about it in a Facebook post.

In the post, the aunt shared that the physical education teacher made the class run 30 laps with their masks on.

This was a form of punishment for the class after some students failed to complete their homework. It is not clear if it was one or several students who had not finished their work.

The girl’s aunt said her niece began feeling unwell while carrying out the punishment halfway and that her heart was beating rapidly. She walked for the remainder of the laps.

After school, she took a nap at home but later experienced breathing difficulties, chest pain, and giddiness.

Upon realising that the girl was unwell, her family immediately sent her to the hospital.

At the time of writing, the aunt’s public post has been taken down.

Principal says the teacher has apologised to the girl & family

The post caused a big hoo-ha among many concerned parents who expressed their frustration at the school.

According to 8world News, the school clarified that while they disagreed with the teacher’s form of punishment, there appeared to be a misunderstanding.

The teacher apparently did not instruct the students to wear masks while running. The students were also told that they could choose to walk and not run if they felt unwell.

However, Sin Chew Daily said the girl’s mother disagreed, saying her daughter had told the teacher she was feeling unwell after 15 laps, but she was told to pull down the mask and continue with the punishment by walking.

The school has since advised all parents to write a letter to inform teachers of their child’s health condition and prevent similar incidents.

The teacher has since apologised to the girl and her family for the inappropriate punishment, with both parties shaking hands. The girl has been discharged from the hospital and is recovering at home. 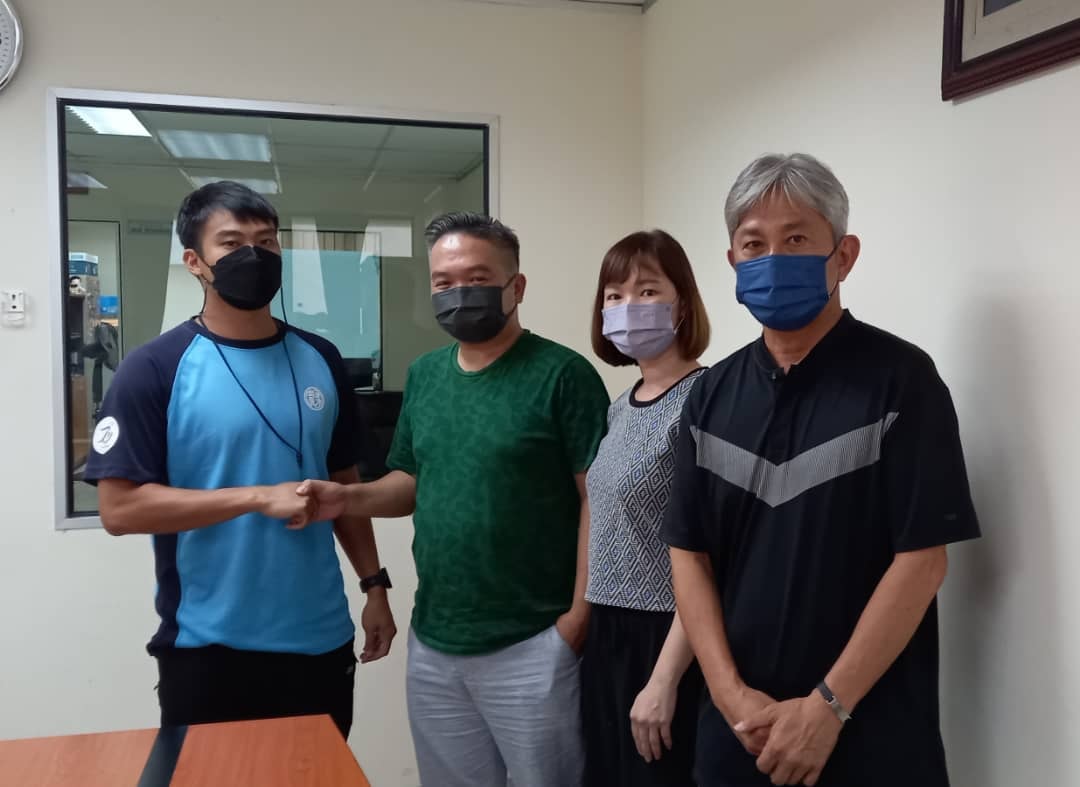 There are other ways to discipline students

Being a teacher can be tough, especially when their students misbehave or aren’t completing their homework.

However, there are many other ways to discipline their students that don’t jeopardise their health.

In this case, we’re glad that the school has apologised for the harsh treatment and cleared the air with the girl’s parents.

Moving forward, we hope that the school will take proper action to ensure that such punishments and miscommunication will not occur again.