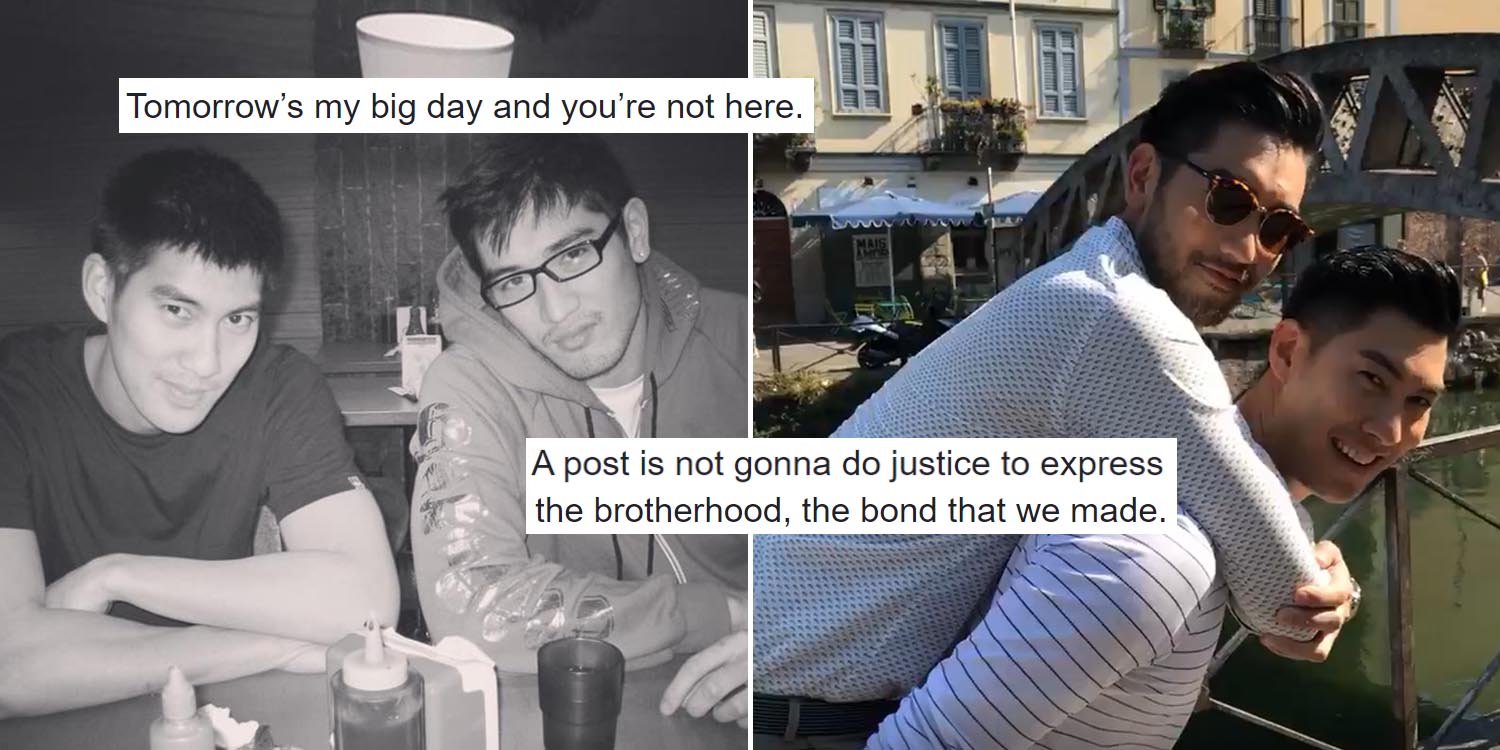 News of Godfrey Gao’s untimely death on 27 Nov has shocked many across the world.

However, the most hard-hit are his friends and family. James Mao, his best friend, dedicated a tribute in honour of him on Facebook. 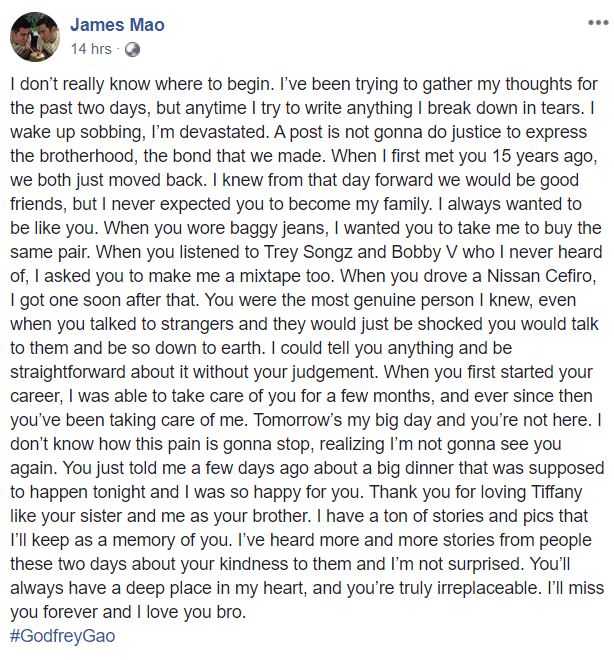 His tribute is even more heartbreaking to read, when we learnt that Gao was supposed to be the best man at his wedding on Friday (29 Nov).

Brothers with a strong bond

Mao is “devastated” by the loss of his close friend. He shared that even with his heartfelt tribute, it would not “do justice to express the brotherhood, the bond that [they] made”. 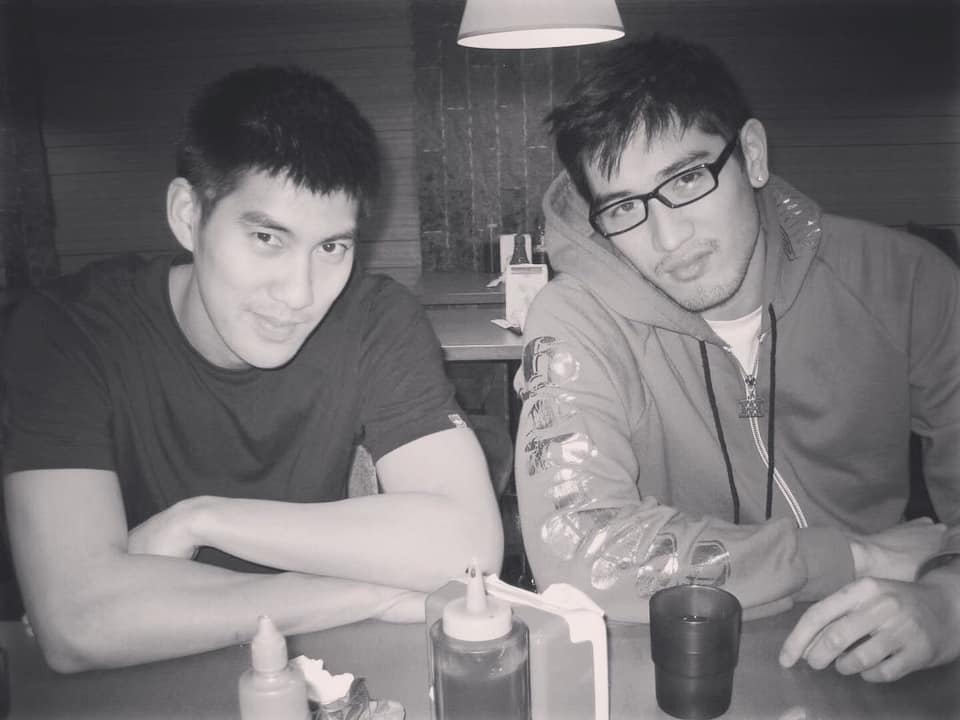 Their friendship started 15 years ago. He looked up to Gao and followed whatever he did — from wearing baggy jeans, listening to the same music, and buying the same car model.

Gao was “the most genuine person [he] knew” and was Mao’s listening ear.

… even when you talked to strangers and they would just be shocked you would talk to them and be so down to earth. 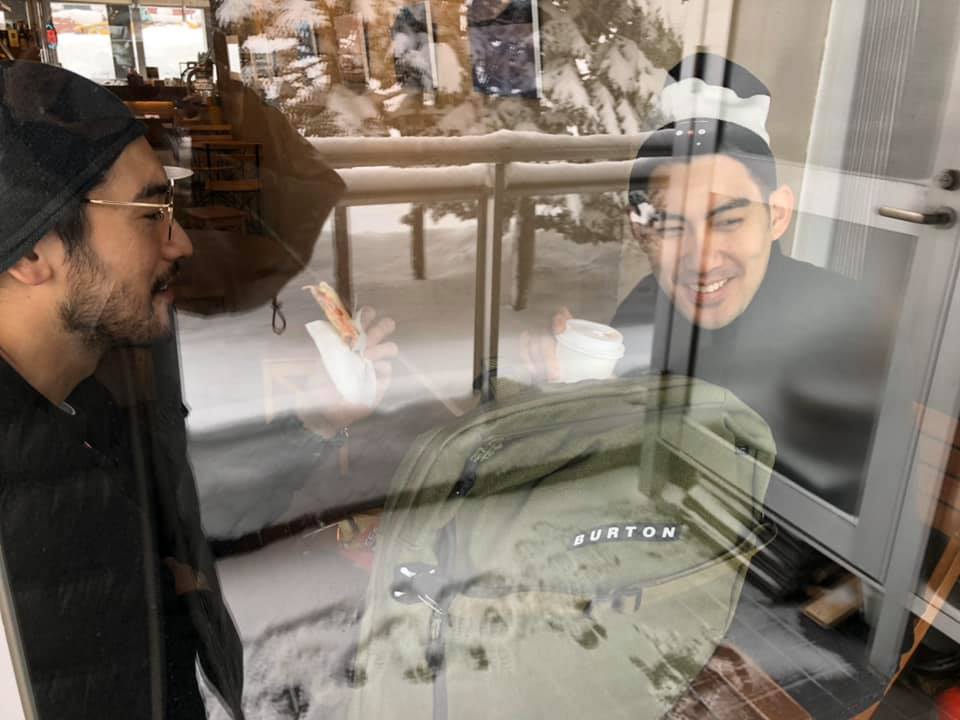 The close friends supported each other and it was Mao who took care of Gao when he first started his career.

Godfrey Gao was supposed to be best man at wedding

Gao was going to be at James’ best man at his wedding on 29 Nov. He had even helped set up the proposal venue for James with other friends.

However, it seems like Gao was there in spirit, making his presence known in another way.

Even though the weather reports had indicated that it would rain on the wedding day, the skies remained blue. James Mao’s wife, stylist Tiffany Wen Lo shared this “blessing” with her followers on her Instagram story. 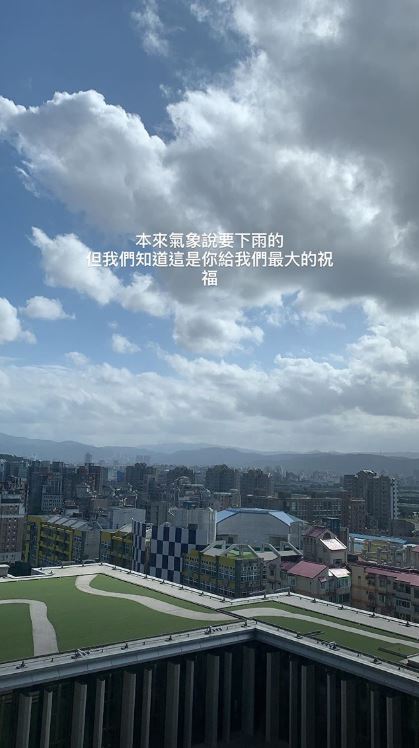 Initially weather reports said it will rain but we know that this is the greatest blessing you’ve given to us.

She later shared her friend’s story, a picture of a rainbow against a grey sky. 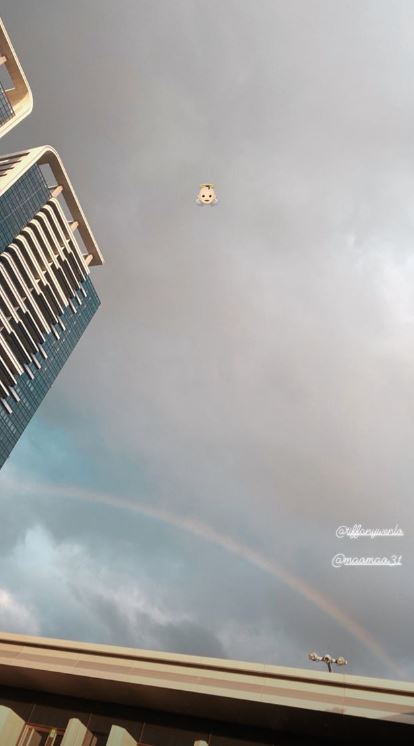 Lo said that Godfrey “always appeared in the coolest way”, and this was no exception.

While Gao is no longer with us, he’ll live on in the memories of his friends and family.

In his tribute, Mao wrote that he heard many stories about the model-actor’s kindness.

You’ll always have a deep place in my heart, and you’re truly irreplaceable. I’ll miss you forever and I love you bro.

Rest in peace, Godfrey Gao. May stories of your kindness and love live on.