How to make Godzilla taller than he already is.

Is the Godzilla: King of the Monsters movie poster epic or what?

But wait a minute, something doesn’t seem logically correct. 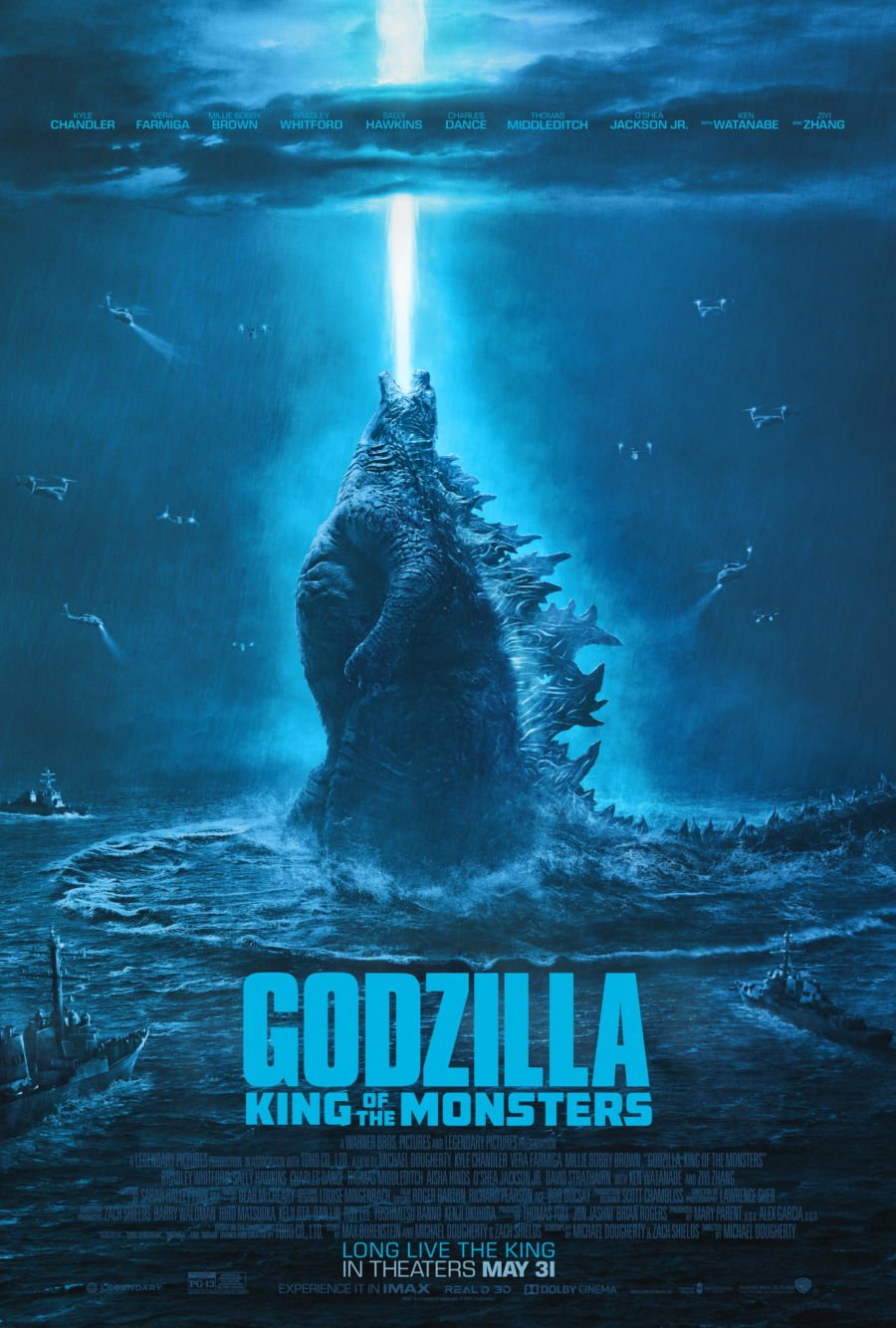 His major gripe is that there is no way Godzilla, tall as he is at 120m, can stand in deep waters next to submarines, without being completely submerged.

Here, have a look at the beginning of his 10-page ‘analysis’, which was uploaded to his Facebook on Sunday (2 Jun). 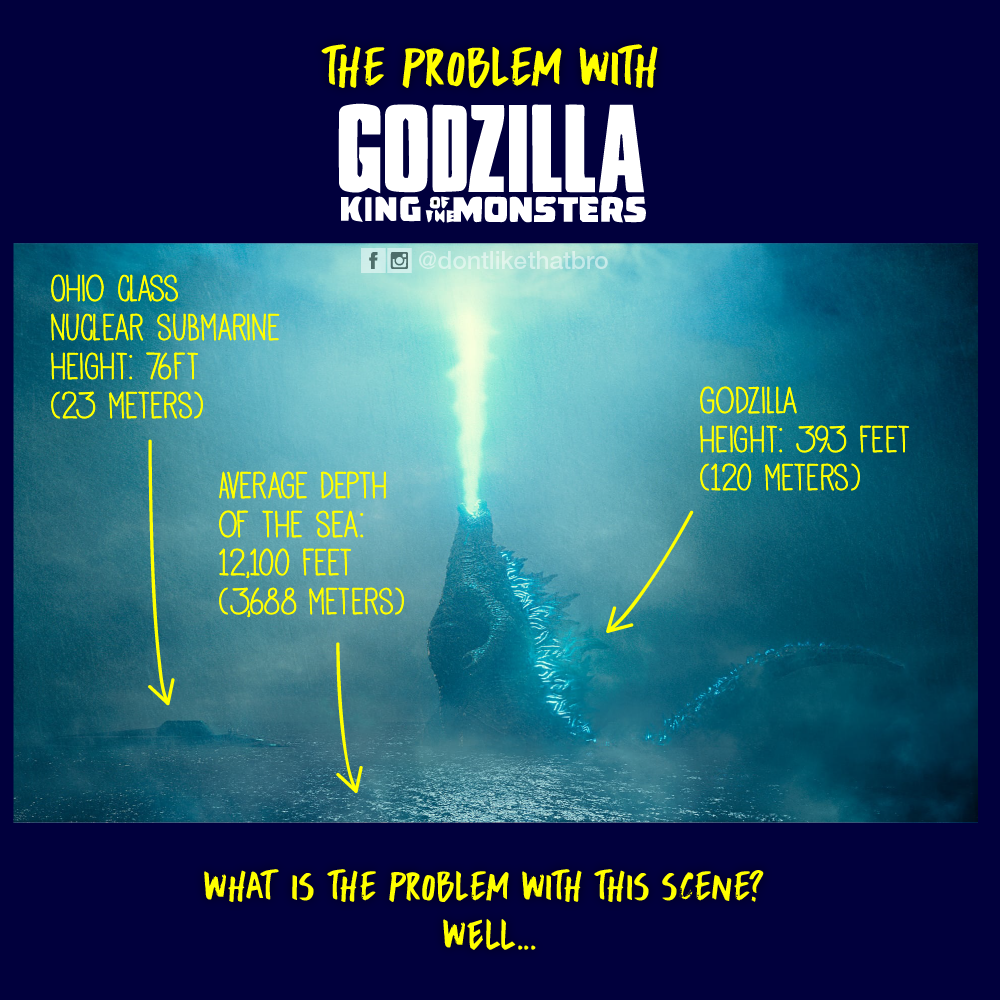 The movie poster is an immediate depiction of an actual scene from the movie, which was released last week (30 May).

No worries, there are no spoilers ahead.

Godzilla has awoken, duh. He emerged from the ocean, spewing radioactive energy into the ether and whatnot.

But what is he standing on though? 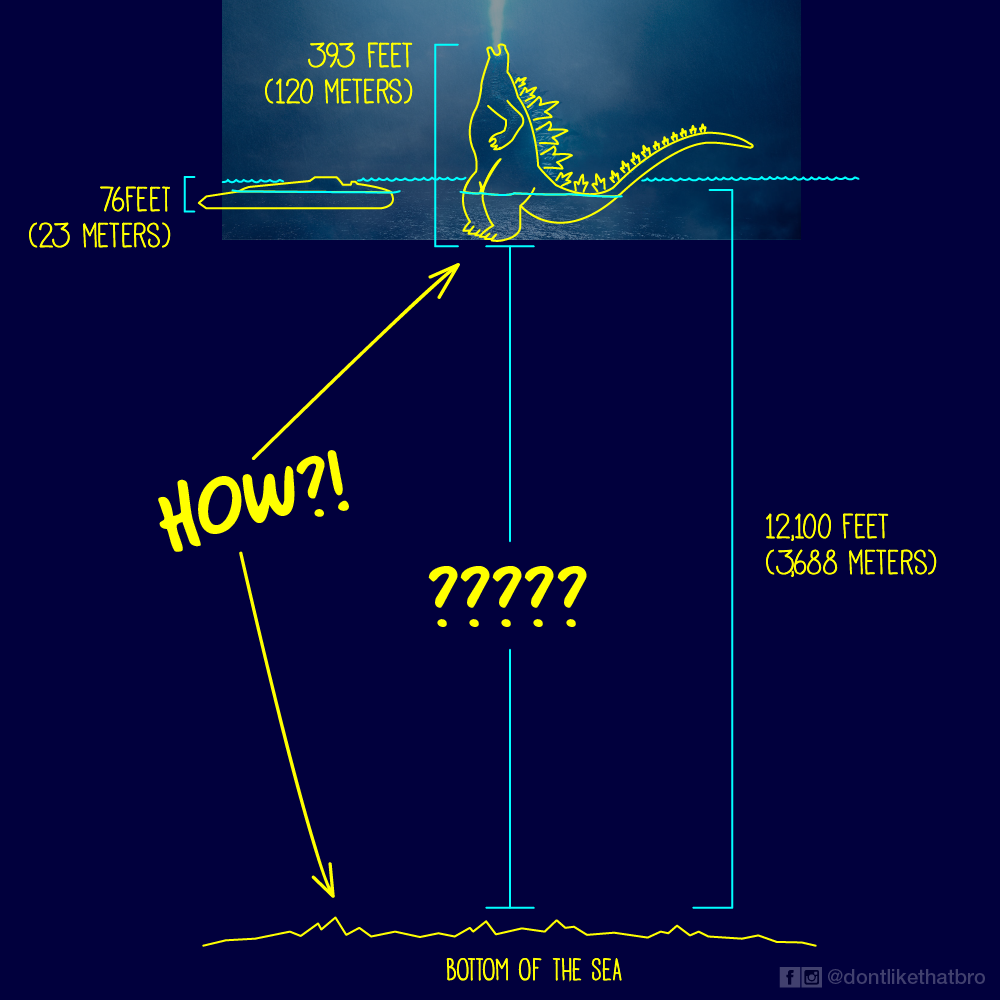 Both the submarines and the King of Monsters are nowhere close to the shore.

So actually, how ah?

Much to our amusement, here is a series of bright ideas drawn by Ernest that could possibly explain Godzilla’s Kaiju-level ‘buoyancy’. 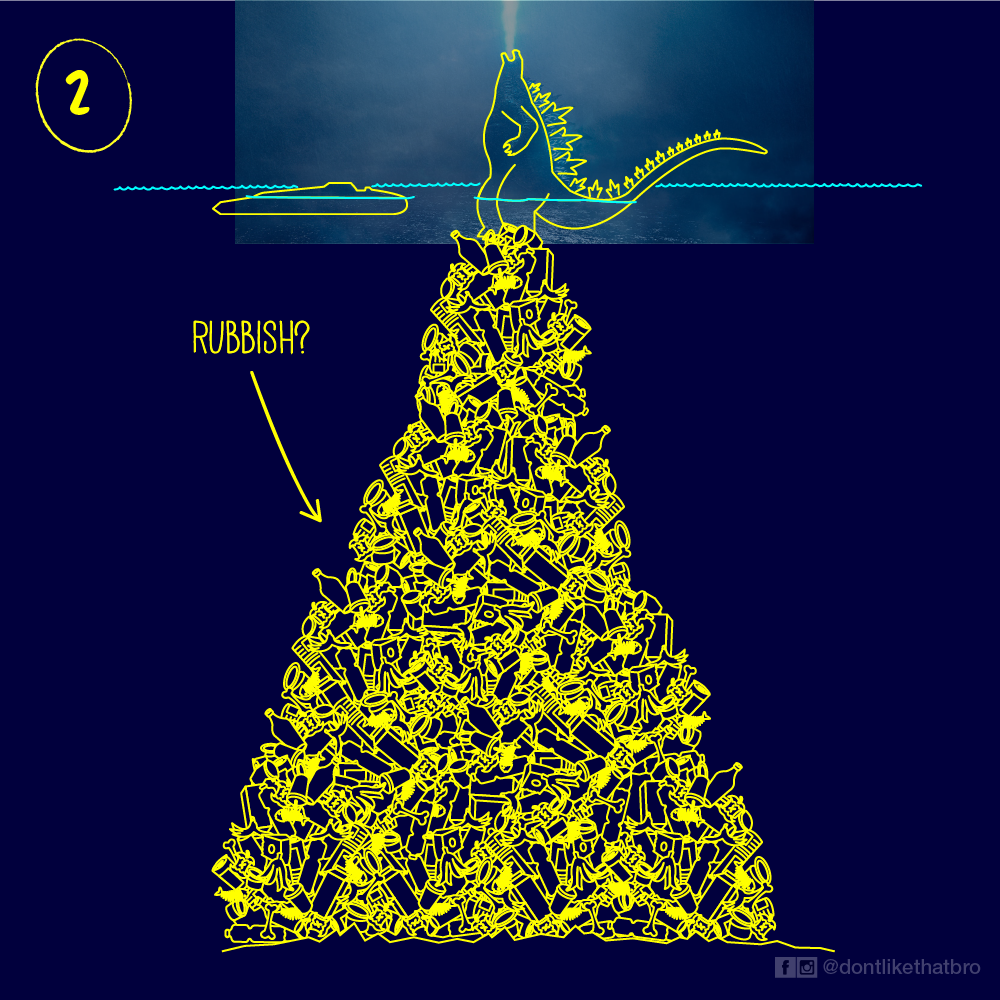 Behold, a supremely gigantic – and extra solid – pile of rubbish. But Ernest deduced that “rubbish cannot possibly stack up like that with deep sea underwater currents.” 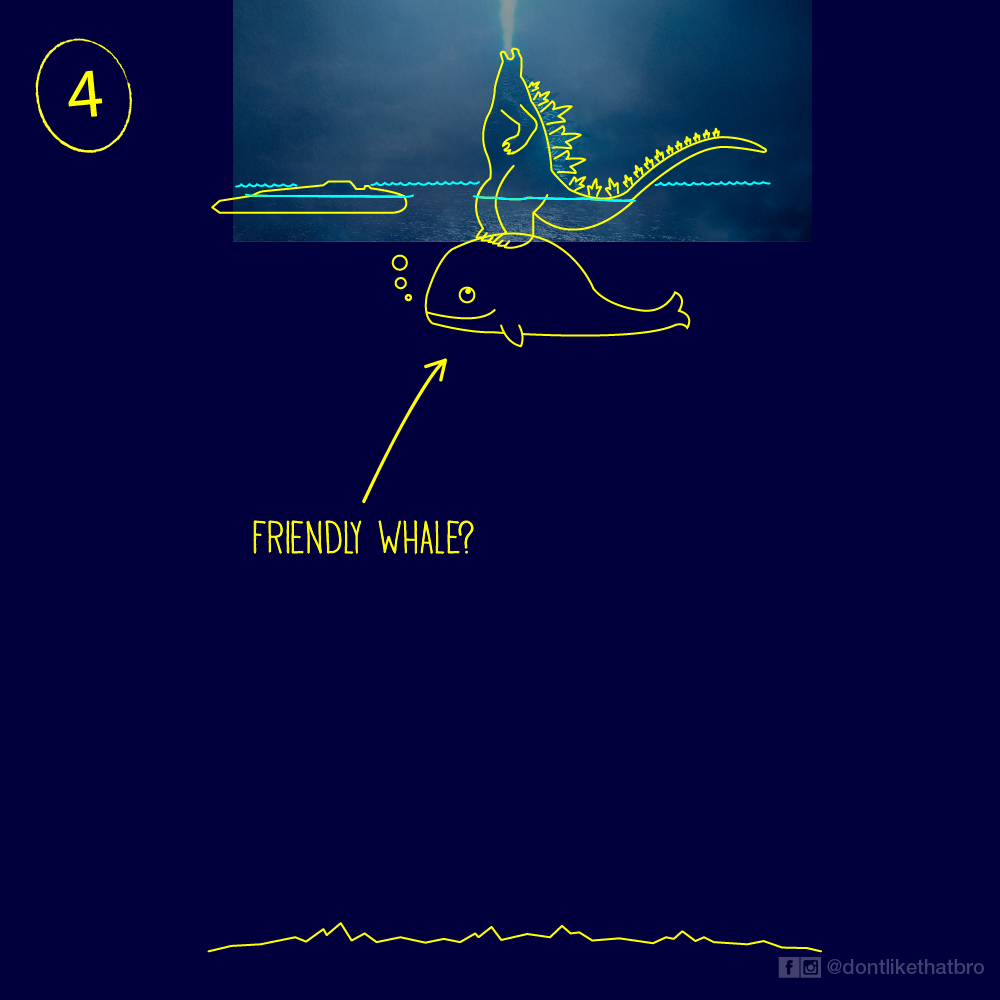 And so, Ernest coined the term, “Uber whale”. This is the best one, in our opinion. 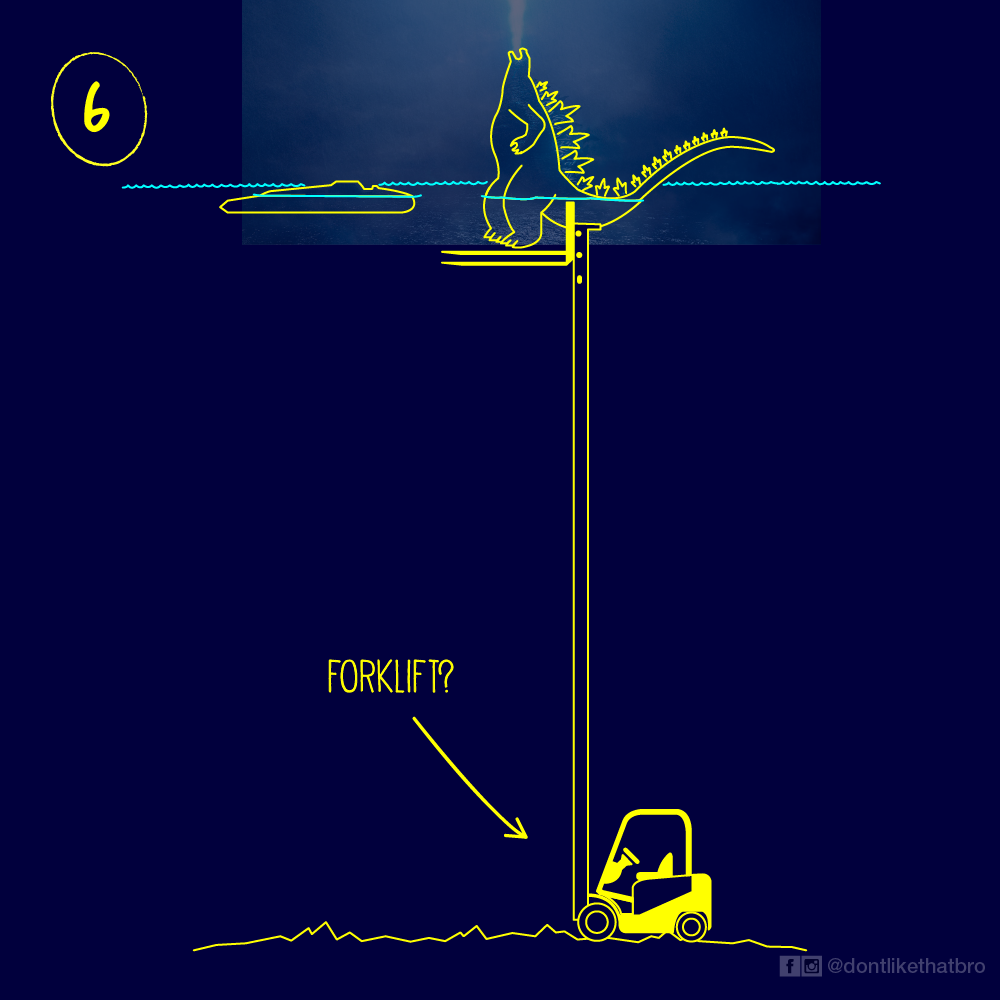 But who’s operating the machinery sia? What about Godzilla’s weight?

The next idea seems to address the latter. 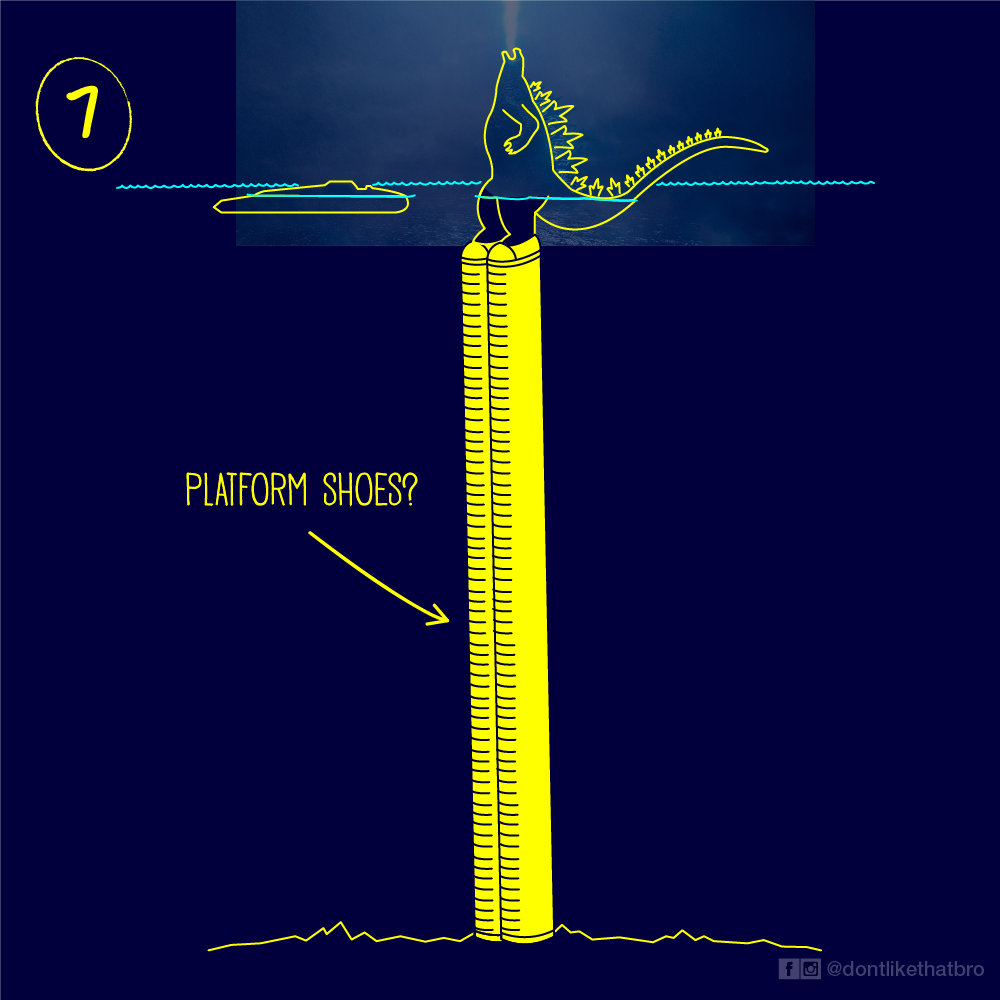 But, Ernest wrote, “no one makes shoes that big, or that high.”

Who says monsters can’t have legs for days?

Conclusion, expandable legs has to be the correct answer. 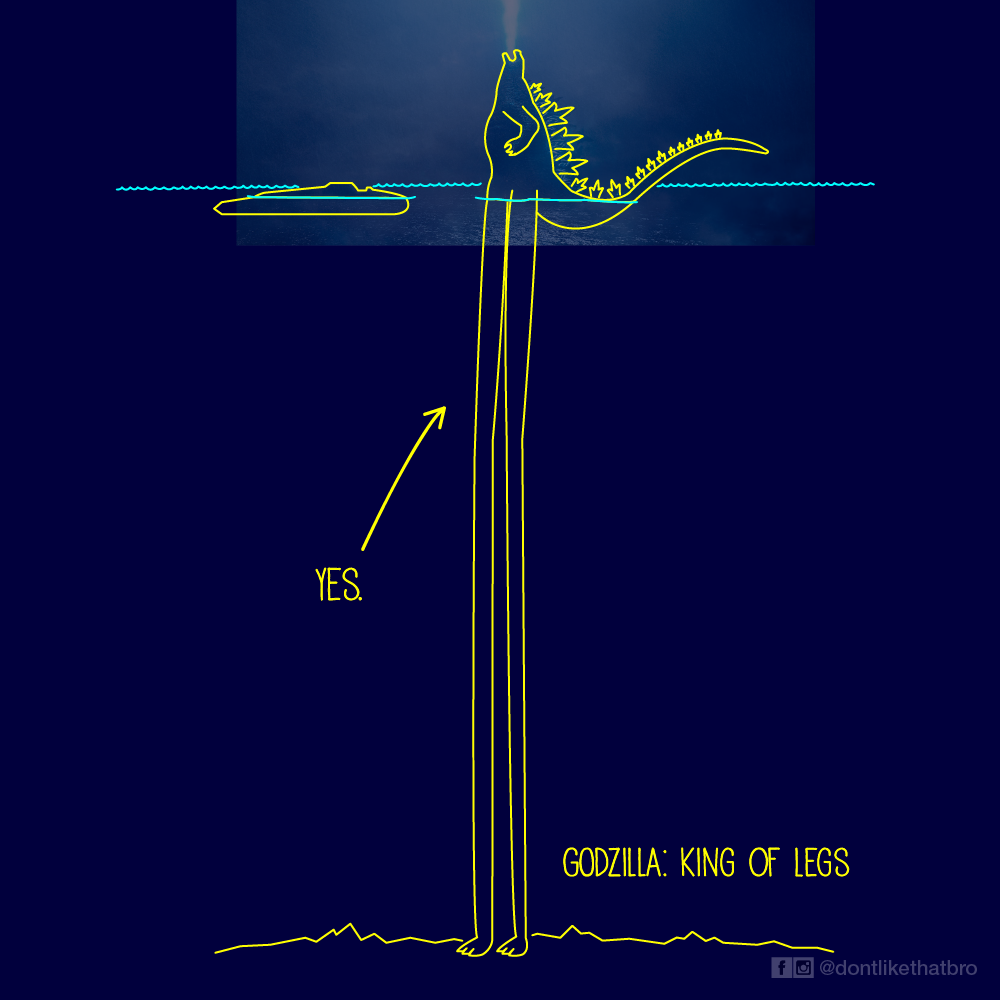 What do you think of Ernest’s ideas? Do you have funny ideas how Godzilla managed to keep himself afloat in the middle of the sea? Share them with us in the comments below.

Let’s also give our Singaporean comic artists some love.

We can also look back at an incident when netizen’s ingenious ideas for Miss Universe Singapore’s dress took the Internet by storm.