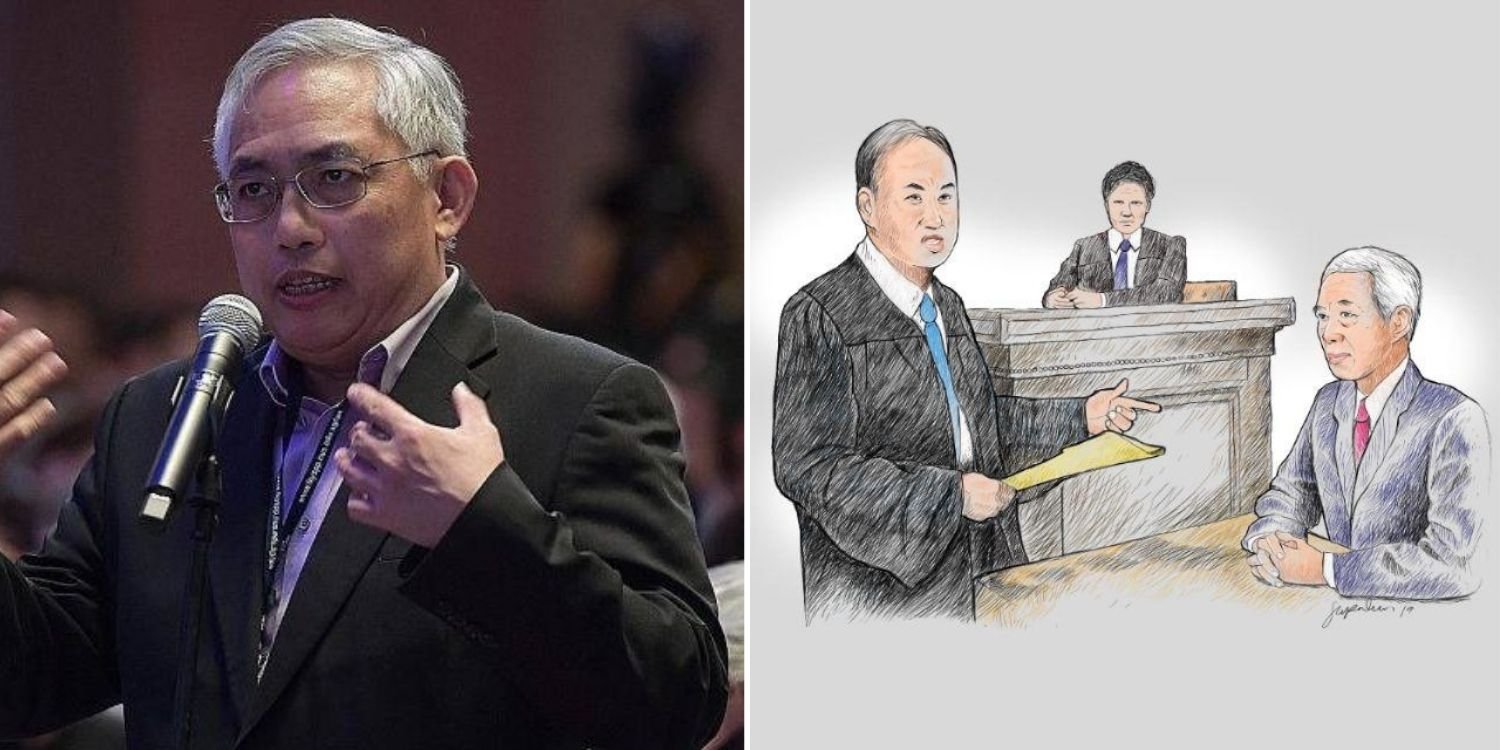 He said the article had "serious allegations".

Goh Meng Seng Asks Lim Tean Not To ‘Sabo’ Him

The 1st day of the Prime Minister Lee Hsien Loong versus Leong Sze Hian trial concluded on Tuesday (6 Oct), and it was marked by defence lawyer Lim Tean cross-examining Mr Lee for hours.

One of the questions Mr Lim asked was why Mr Lim did not sue other people who, like Mr Leong, also shared a controversial article on Facebook.

One of the people who was named was Mr Goh Meng Seng, founder of the alternative party People’s Power Party. 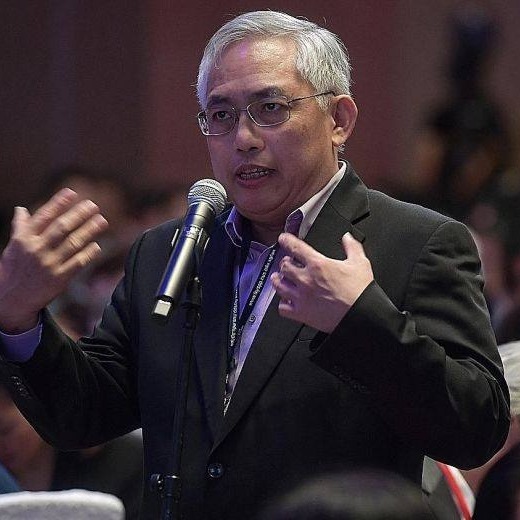 In response, Mr Goh told Mr Lim in a Facebook post not to “sabo” him, and pointed out some differences between what he did and what Mr Leong did.

Although Mr Goh had also shared that article, he was not sued for defamation by Mr Lee, unlike Mr Leong.

In the comment, he said the article contained “serious allegations”. He also called on PM Lee to take action if these claims are false.

Mr Goh also said that he shared the article because he was concerned about Singapore’s standing as a financial hub.

It was not meant to attack anybody’s integrity, he added. 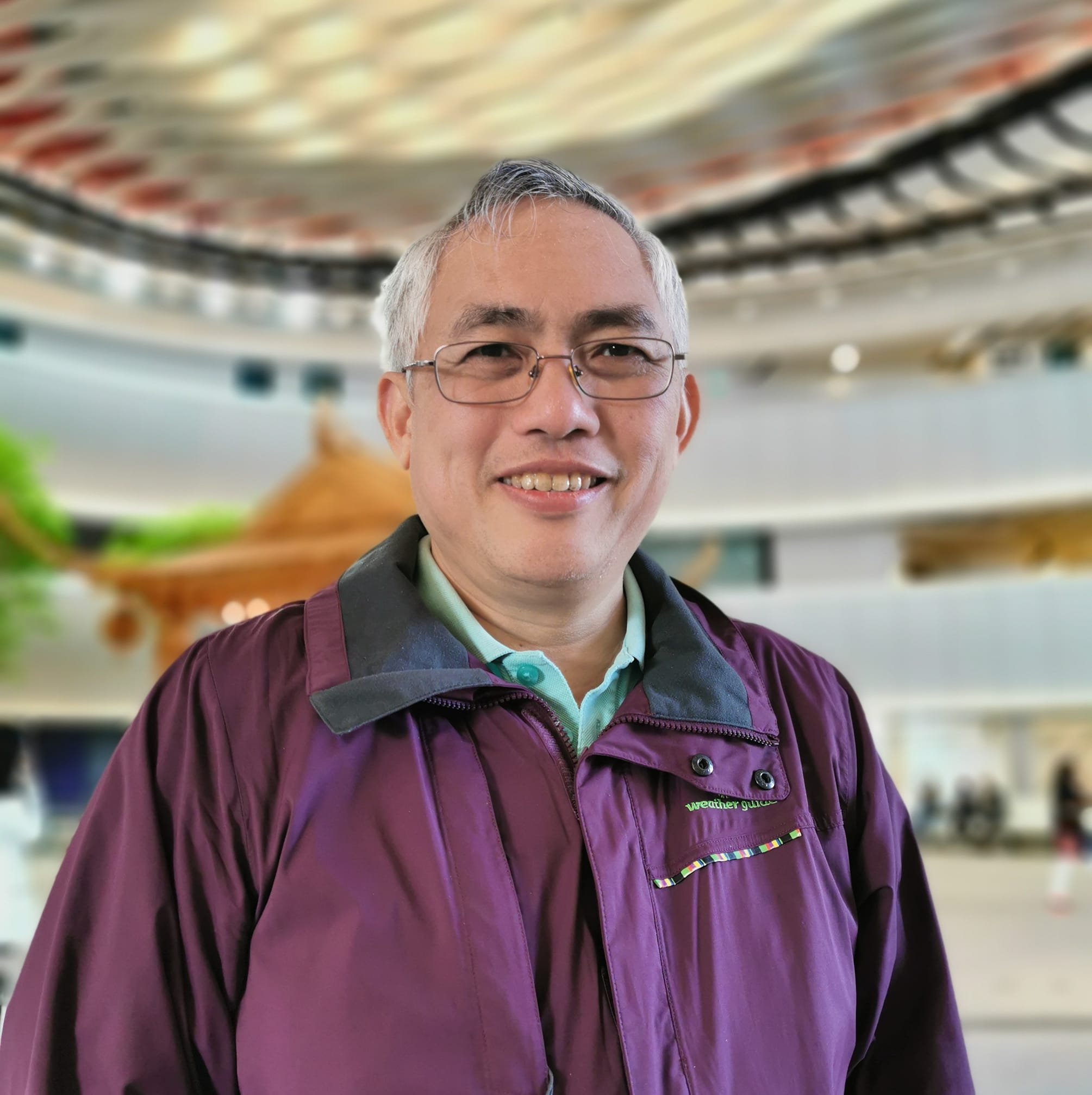 Goh feels Leong should explain why he shared article

One of these intentions might be to besmirch PM Lee’s integrity.

Thus, Mr Goh felt that Mr Leong should take the stand to clarify why he shared the article in the first place.

Lim Tean asked PM Lee why he didn’t sue others

Mr Goh wasn’t the only person Mr Lim named during his cross-examination.

He also pointed out that former presidential candidate Tan Kin Lian had also shared the article.

He then accused PM Lee of not suing people like Mr Goh and Mr Tan, but choosing to sue Mr Leong “because he is a staunch government critic”, The Straits Times (ST) quoted him as saying. In response, PM Lee said he sued Mr Leong as it was the best way to vindicate his reputation, ST reported.

That’s because, after taking legal advice, the PM believed that the truth will come out when the matter goes to court.

The defamation trial continues for the next 3 days.

If you want to catch the trial in person, you’ll have to wake up really early, as on the 1st day, all tickets to the public gallery were taken by 7am.