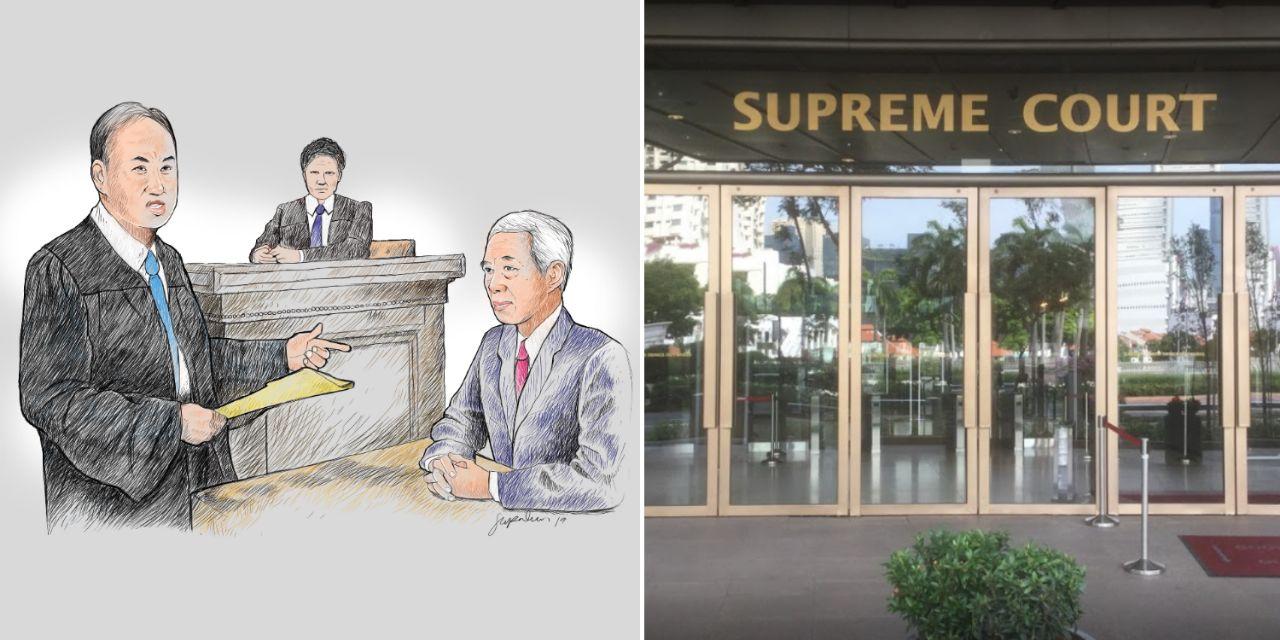 It is to safeguard the integrity & reputation of the PM.

Many rose early on Tuesday (6 Oct) not to rush for work, but to get a seat in Courtroom 4B, where the trial between Prime Minister (PM) Lee Hsien Loong and Leong Sze Hian would commence.

By 7am, all seats had been issued, even though the proceedings started at 10am. 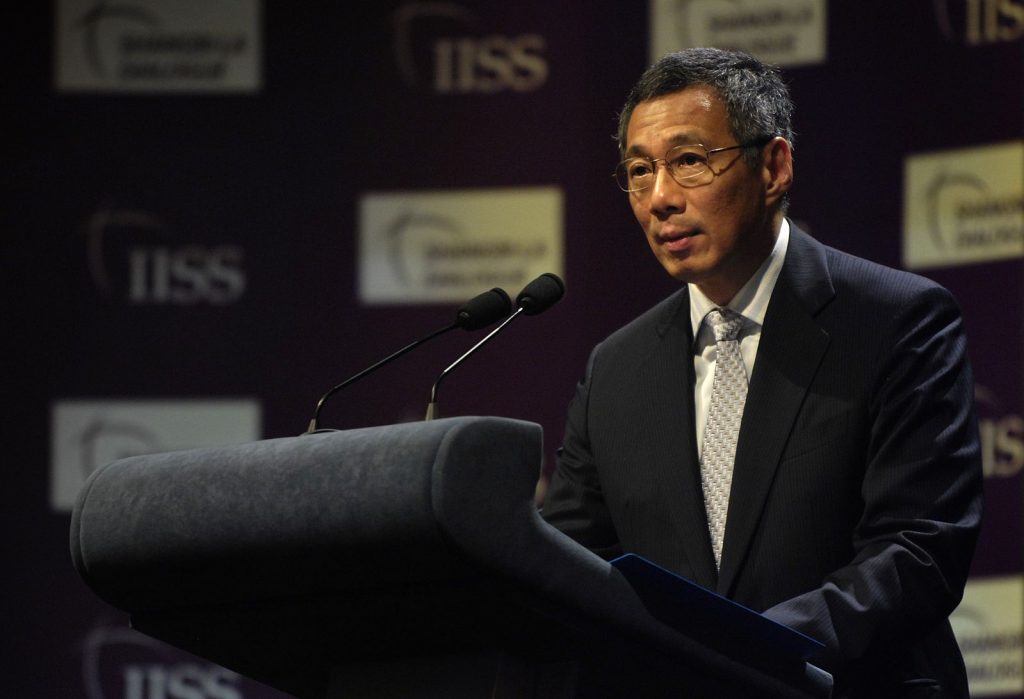 In the first day of the hearing of a defamation suit which PM Lee filed against Mr Leong, defence lawyer Lim Tean questioned the PM on why he only chose to sue the defendant over the posting of a controversial article on Facebook, when “thousands” have shared it too. 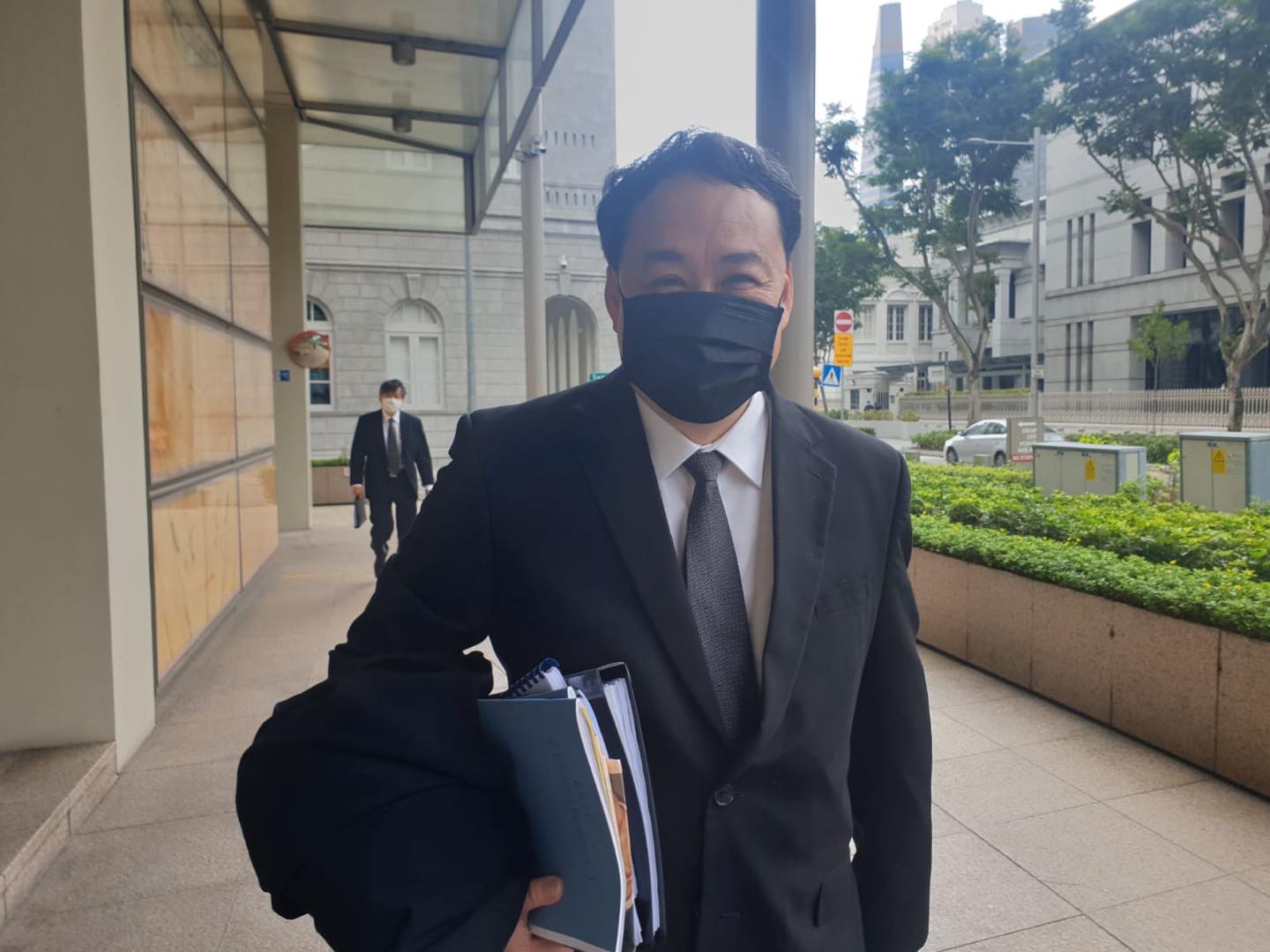 To this, PM Lee replied that Mr Leong’s post had a wide reach that led to many reading the article.

When PM Lee took the stand for cross-examination, Mr Lim went straight to the point and asked him why he only chose to sue his client, reports Channel NewsAsia (CNA). 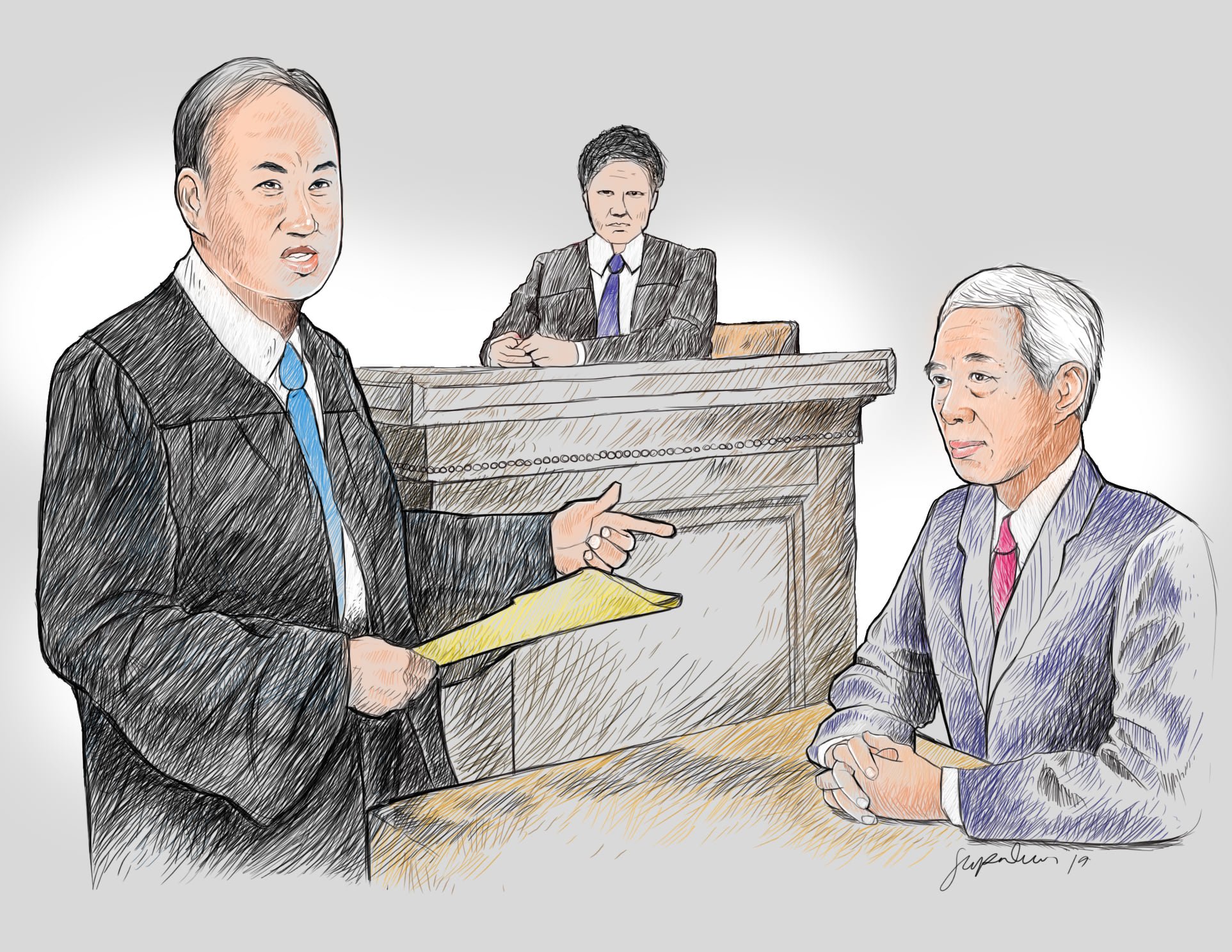 Besides being shared by “thousands” of people, he pointed out how The Coverage and States Times Review had also contributed to the post’s circulation.

According to CNA, PM Lee replied that he had decided to sue Mr Leong following a discussion with his lawyer, after seeing people sharing the article. 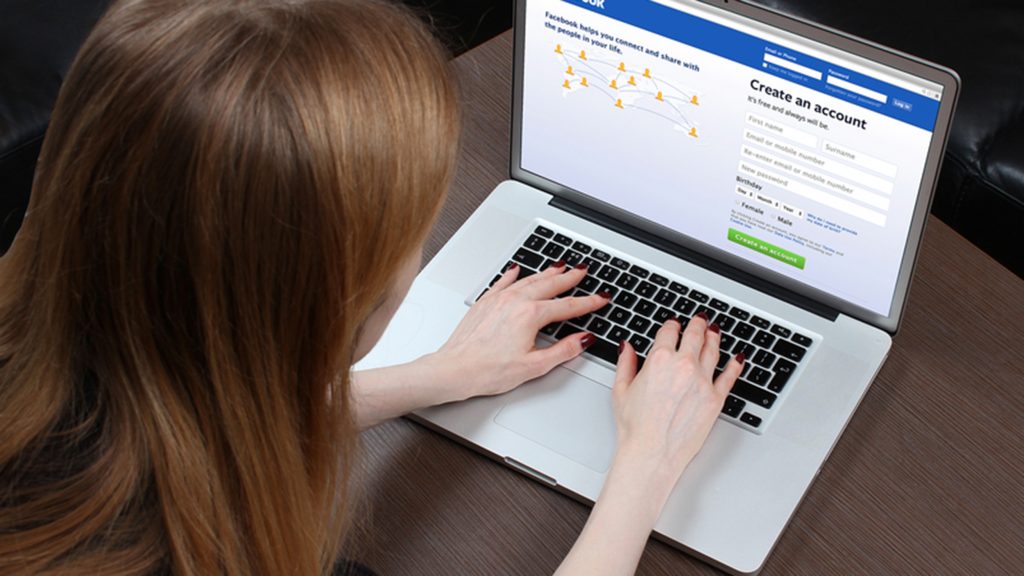 After persistent questioning by Mr Lim for the reasons why he is letting the other 2 media platforms go “scot-free”, PM Lee said, “they were beyond our reach”.

The defence lawyer then returned to questioning the need to file a defamation lawsuit against Mr Leong.

Mr Lim said his client had taken down the post when the Infocomm Media Development Authority (IMDA) ordered him to. 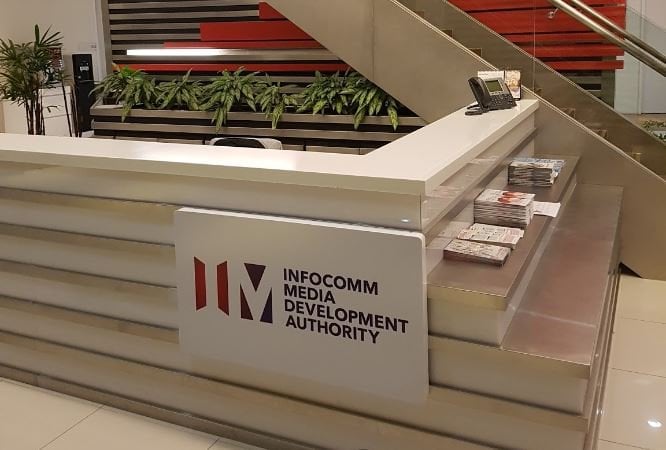 In response, PM Lee noted that Mr Leong had simply complied with a legal order, but didn’t seem apologetic for his actions, since he spoke about the proceedings several times later.

CNA adds that PM Lee cited the interviews Mr Leong gave in Hong Kong and a speech at the Speaker’s Corner as examples.

Coming to Mr Leong’s defense, Mr Lim retaliated by asking PM Lee if someone who felt “unjustly attacked” after being “sued for simply sharing an article” is really “drawing publicity to the statements.”

After all, he pointed out that the following parties have all issued statements refuting the allegations in the article:

Mainstream news sites like CNA also reflected the statements in their reports.

Thus, Mr Lim asked if there was a need to pursue a lawsuit against his client when there was “no proper justification” as many would have read about the falsehoods already.

Critical in upholding integrity & reputation of the Prime Minister

Throughout the hearing, PM Lee stressed that the lawsuit was to safeguard the “integrity and reputation” of both the Government and himself as the Prime Minister of Singapore.

CNA quoted him as saying,

The Singapore Government took this very seriously and responded in many ways to put out its statement of where the facts stood, to correct the mis-statements, to report the falsehoods and to take action against untrue statements which have been put online. 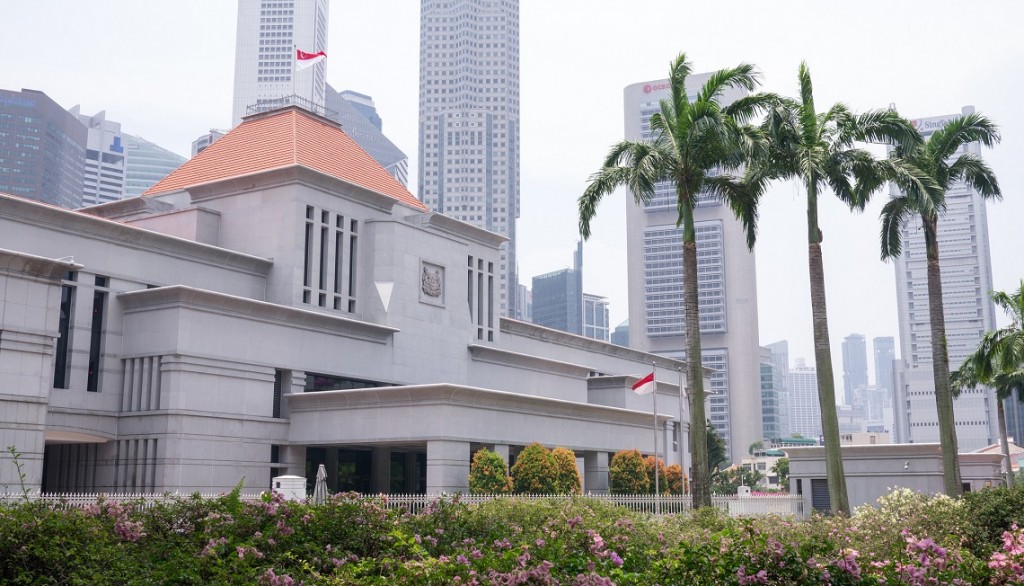 He explained that he has taken legal action against those who had defamed him before. Therefore in this case, PM Lee felt he had to act too, due to the gravity of the situation.

Day 2 of trial to continue

The first day of trial certainly was an interesting one, hinting at more developments to anticipate in the next few days.

PM Lee is taking the witness stand tomorrow as well in this 4-day trial.

As all eyes fall on the PM and Mr Leong in the intense trial, we hope that the final outcome will be a fair one.