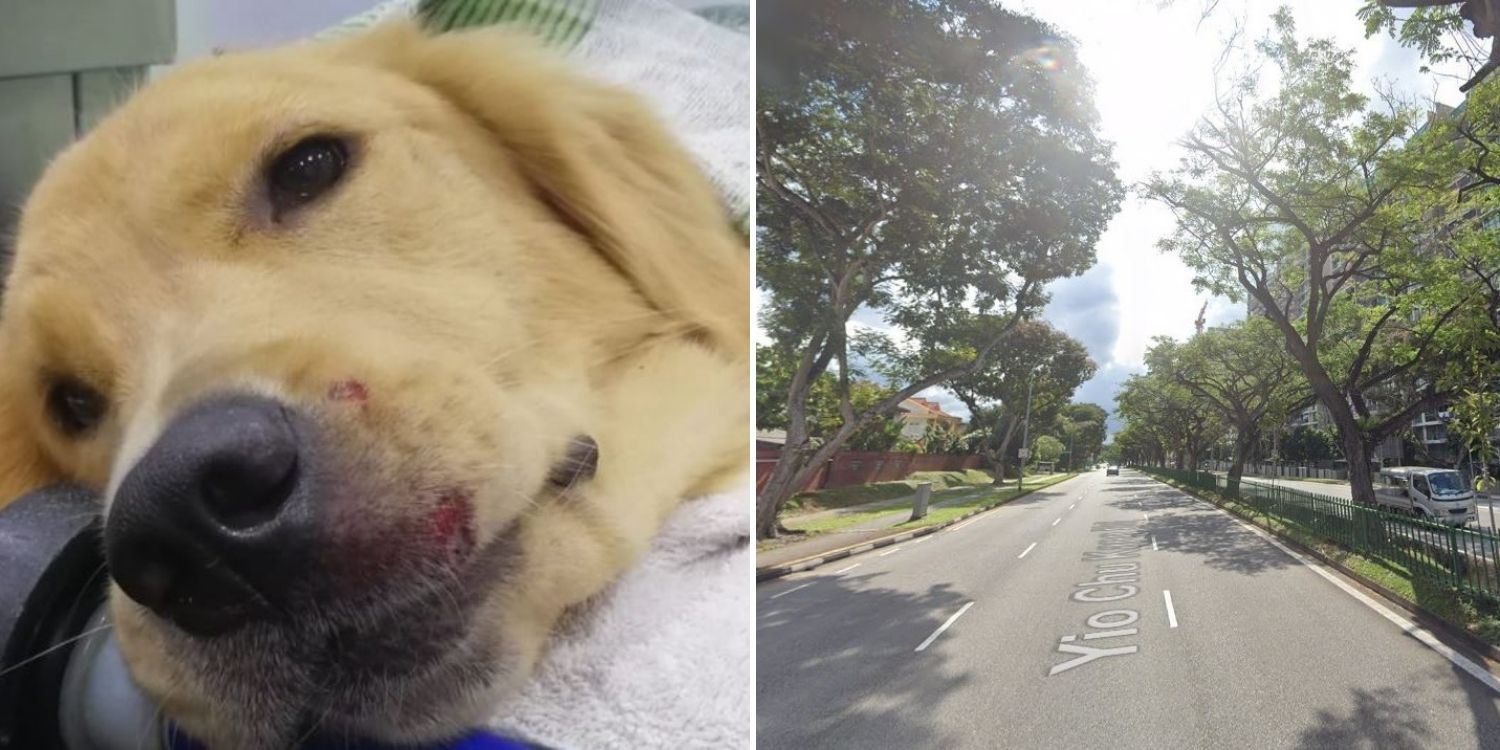 To devoted owners, their beloved pets mean the world to them, and their passing is treated like the death of a family member.

Thus, when they fall victim to a hit-and-run accident caused by an irresponsible driver, it’s doubly sad.

The owner of a 1-year-old golden retriever was shocked after the dog was hit by a car on Yio Chu Kang Road. 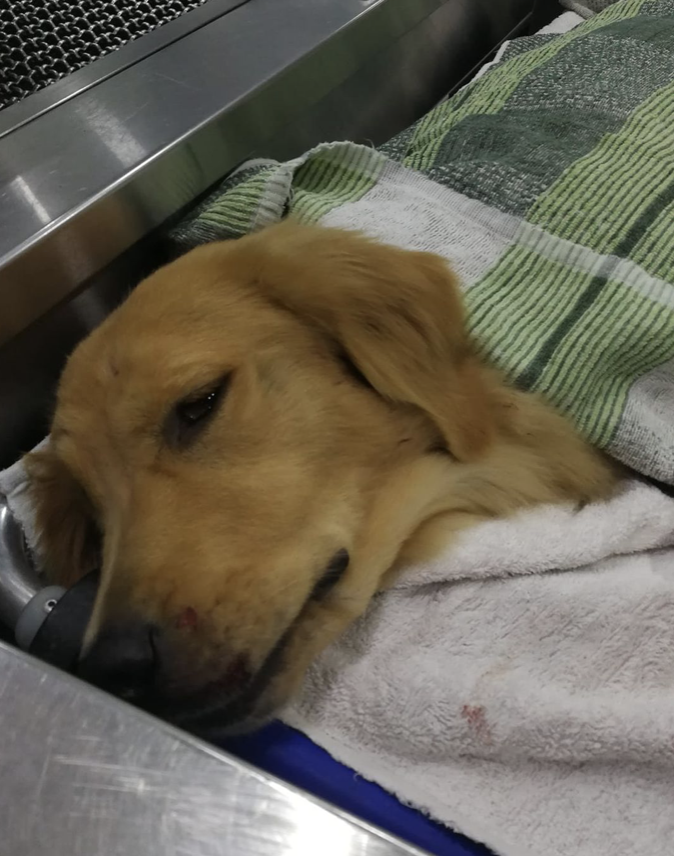 The owner posted on Facebook on Wednesday (18 Nov) that the car left without offering help. 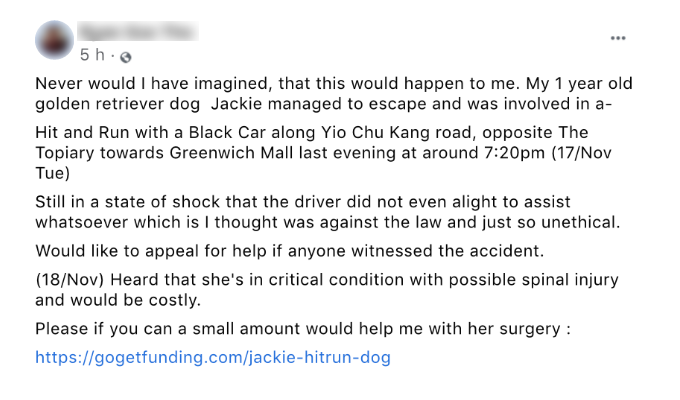 The doggo is now in critical condition, while her owner is appealing for witnesses and donations.

In his post, the owner of a dog named Jackie shared that she was hit by a black car at about 7.20pm on Tuesday (17 Nov).

The incident took place on Yio Chu Kang Road, opposite The Topiary condominium. 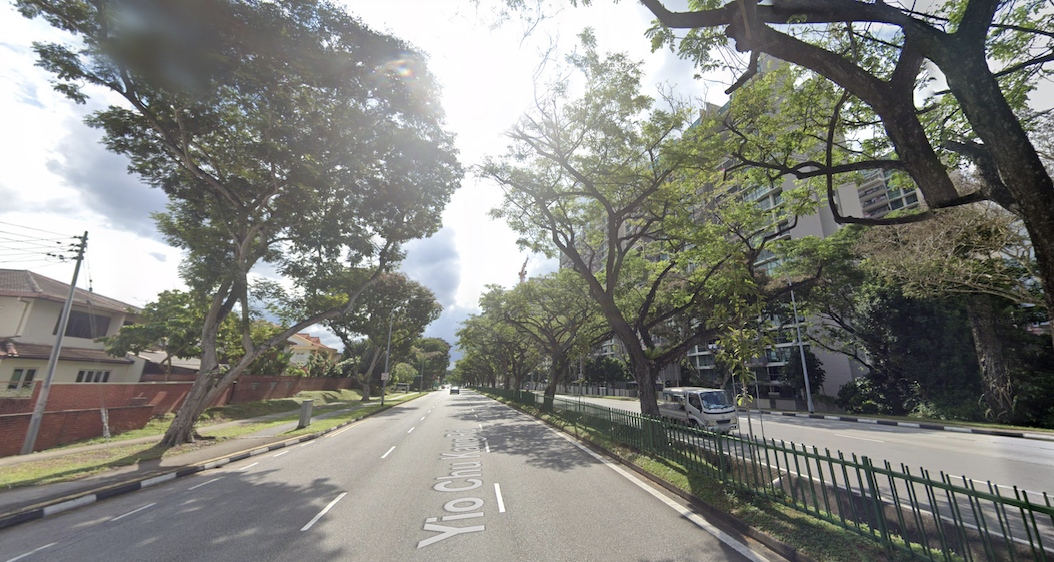 He said the car was heading towards Greenwich Mall.

Jackie’s owner was left in a state of shock as the driver didn’t stop to render assistance after hitting the dog, adding,

Never would I have imagined that this would happen to me.

He described the driver’s actions as “unethical”.

After all, providing help at a critical time could mean the difference between life and death.

And it’s also a matter of taking responsibility for what happened.

He’s thus appealing for witnesses who can identify the driver of the black car.

Currently, Jackie is being attended to at the vet’s.

However, she’s said to be in a critical condition, with a possible spinal injury.

If so, her treatment could be costly to treat, involving surgery. 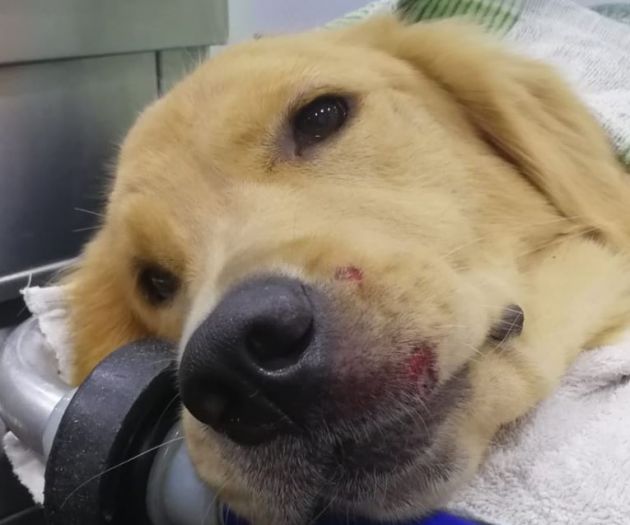 That’s why he’s appealing for donations to help foot her medical bills.

If you’re interested in helping, check out this link.

Our hearts ache for this poor doggo, who looks like she’s in pain.

Quite a number of hit-and-run incidents have happened in Singapore, and it’s despicable for anyone involved to flee instead of providing potentially life-saving help.

This incident should also serve as a reminder for drivers and pedestrians to be on alert when using the road.

We wish young Jackie a speedy recovery and hope witnesses will step forward to provide information on the driver’s identity.

Featured images adapted from Go Get Funding and Google Maps.