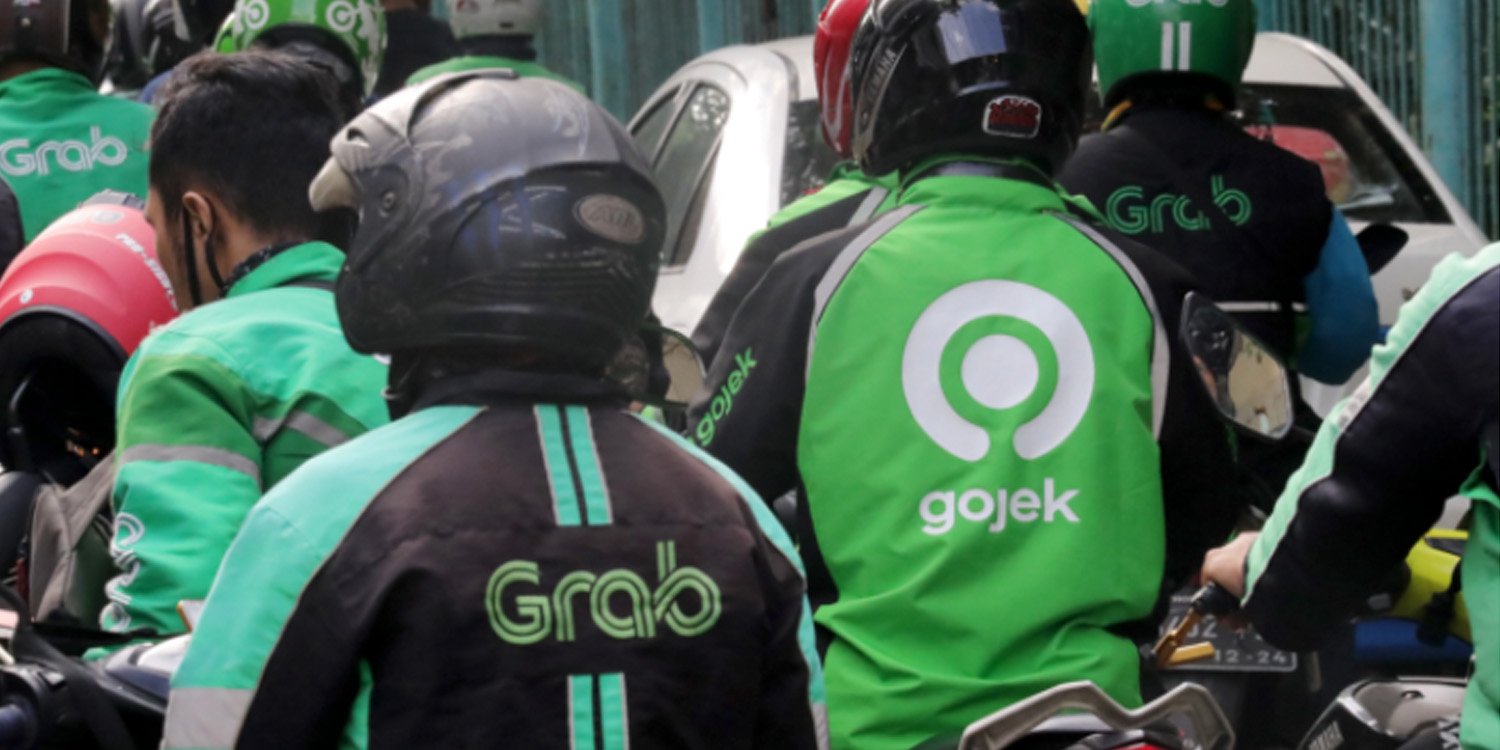 2 years back, the ride-hailing sector in Southeast Asia was in for a shock when Grab acquired its largest competitor then — Uber.

Now, it seems another merger and acquisition (M&A) is in the works, as rumours surfaced about an imminent merge between Grab and Gojek. 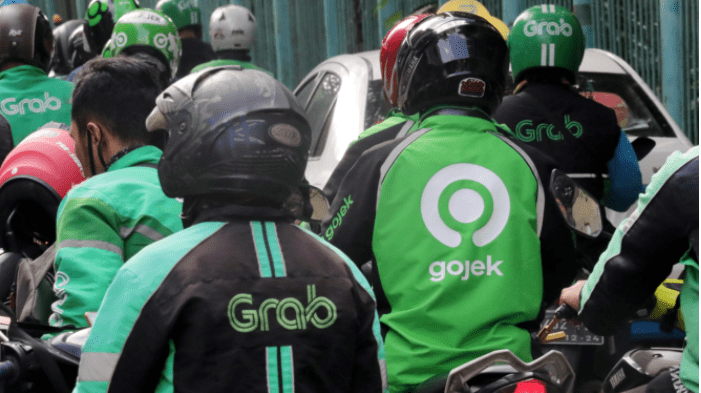 This potential merger between Singapore’s 2 main ride-hailing providers sparks concerns among netizens, as they worry about the erosion of competition in the industry.

They’re hoping that if the merger goes through, it will remain in compliance with anti-monopoly regulations.

Citing “people with knowledge of the talks”, Bloomberg reported that the 2 companies have made significant inroads into striking a deal.

Gojek and Grab have had their share of differences. But these days, they have allegedly come to some form of agreement, although details still need to be negotiated.

Senior leaders of each company are said to be in discussions over the final details of the merger agreement.

Earlier in February, when rumours of the merger emerged, Gojek denied such claims.

This time, both parties have reportedly declined to comment.

In Indonesia, where Gojek reigns, Gojek executives would run the combined business under the Gojek name, reported Bloomberg. 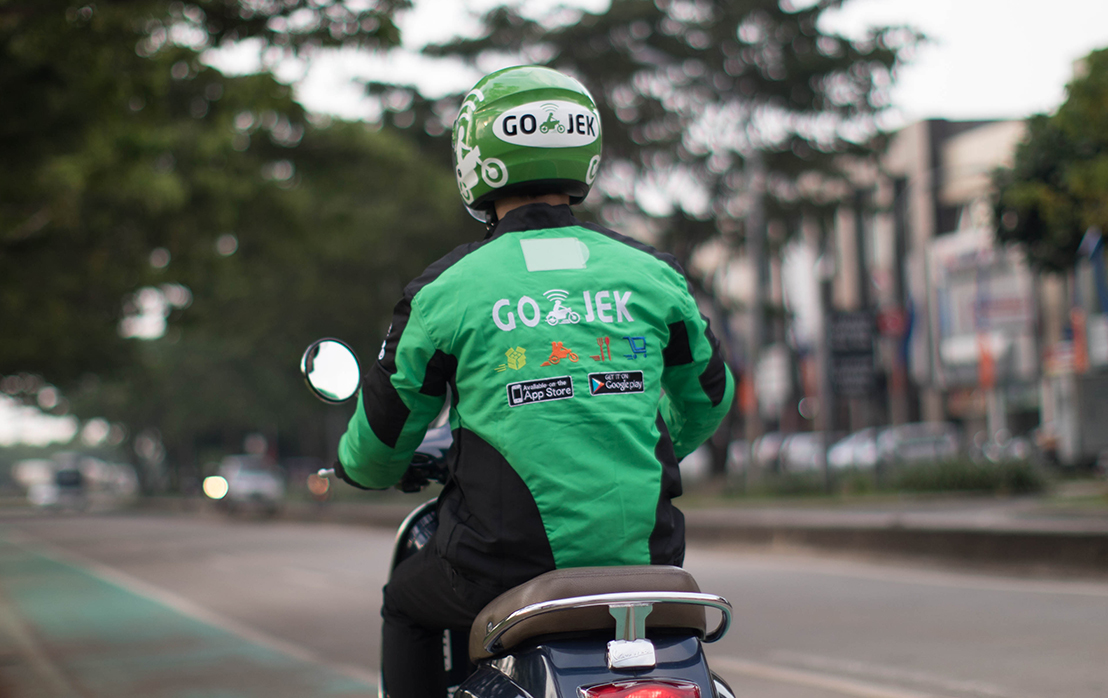 It is a possibility that the 2 companies may run separately for awhile. The ultimate aim of the merger is to increase their scale to become a publicly listed company.

While the merger of the Southeast Asia ride-hailing giants could well be on the horizon, the deal would need to gain regulatory approval.

Singaporeans worry about price of merger

Besides competition watchdogs, Singaporeans immediately feared the repercussions an impending merger would have on consumers.

With limited competition, the biggest fear was that prices, especially for ride-hailing services would increase.

One netizen commented that if the merger would indeed take place, it must comply with anti-monopoly regulations to protect consumers.

Another netizen wondered if the names of both companies would be merged as well, like “Grabjek” or “GoGrab”.

Hope deal will be fairly evaluated before approval

Grab and Gojek both hold large market shares in the countries they are in. The unification of the 2 companies raises monopoly concerns in the industry.

It’s a situation we have all witnessed before when Grab merged with Uber. Competition was reduced and prices were quietly raised for consumers.

Eventually, both companies were slapped with fines for breaching competition laws in Singapore.

Hopefully, the Grab and Gojek merger won’t be travelling down the same route.

We can only hope that the Competition and Consumer Commission of Singapore (CCCS) will fairly evaluate the situation and have consumers’ interests at heart.

What do you think of the possibility of a Grab and Gojek merger? How do you think this will play out for consumers? Let us know in the comments down below.