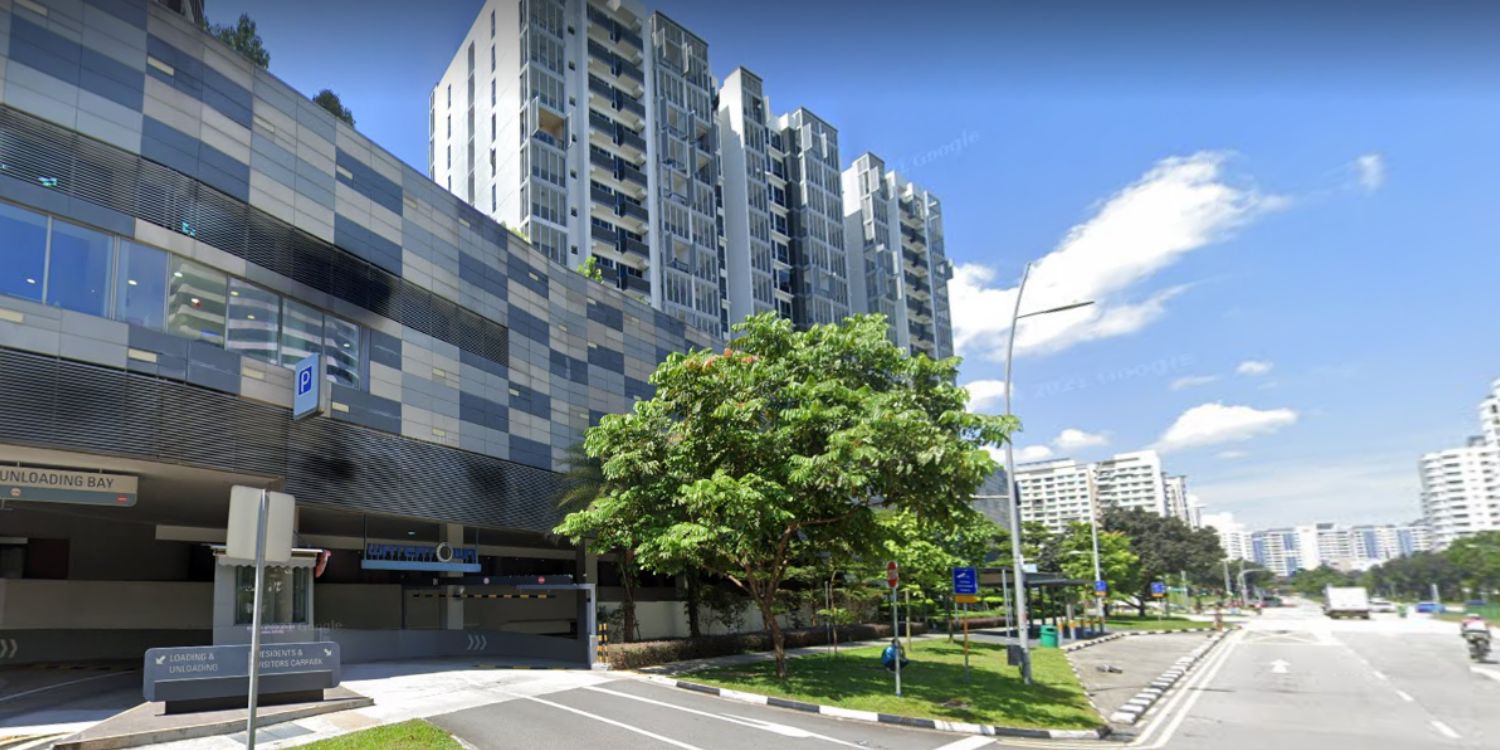 However, being on the road most of the day also comes with a lot of risks.

This reality, unfortunately, came to light when a GrabFood rider got into an accident with a lorry outside Waterway Point in Punggol.

Sadly, he later passed away in hospital.

Responding to queries from MS News, the Singapore Civil Defence Force (SCDF) said they received an alert regarding a road traffic accident at 9.50am on Friday (24 Jun).

The location was 83 Punggol Central — the address of Waterway Point. 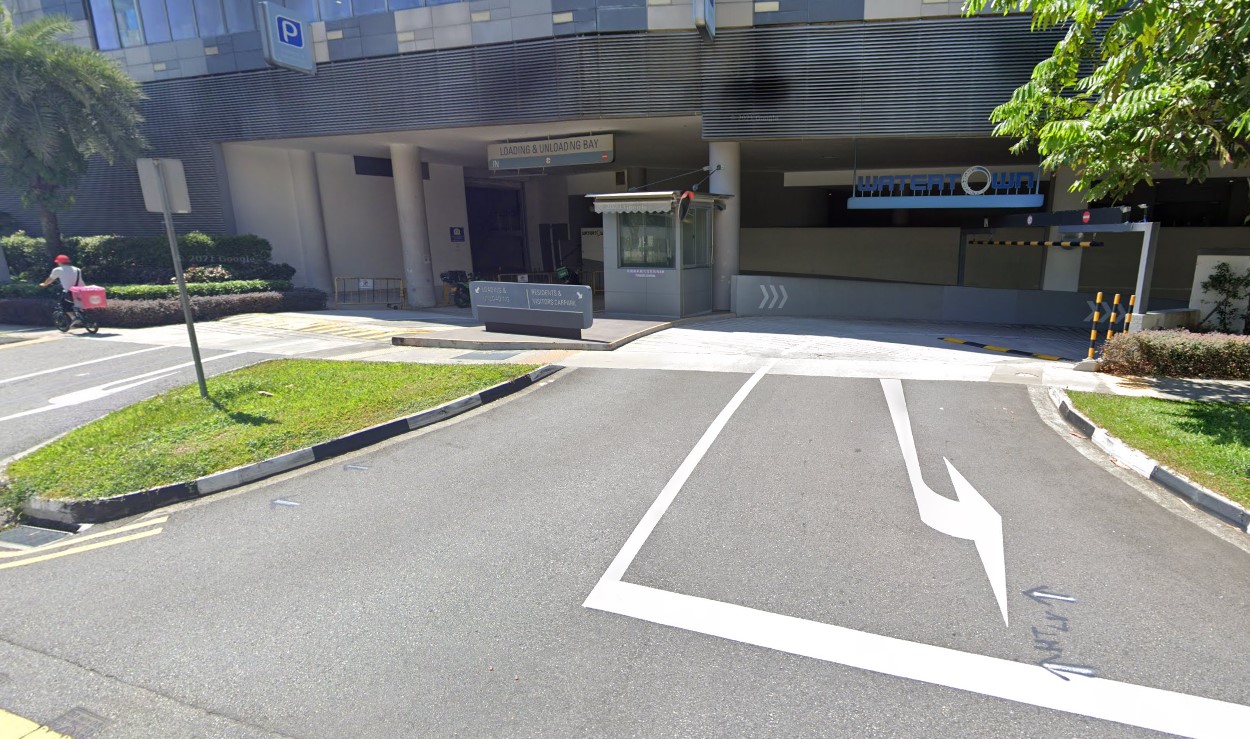 Next to him was a power-assisted bicycle (PAB) with a thermal delivery bag, lying on its side.

GrabFood rider got into an accident with a lorry

According to TODAY who quoted the police, the rider had gotten into an accident with a lorry.

A separate post by SG Road Vigilante, seemingly a video of the aftermath of the collision, showed several other delivery riders gathering around to help the man. 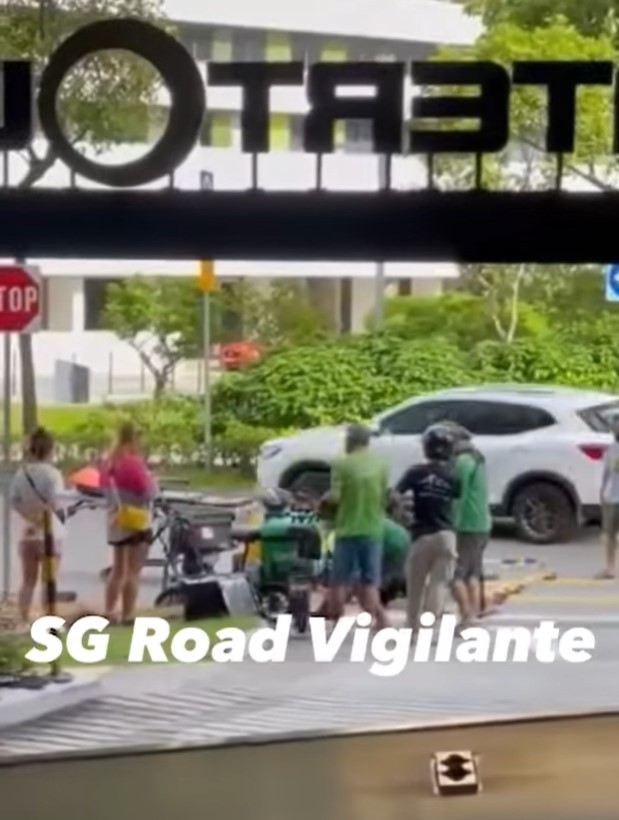 Footage also indicated the presence of paramedics with a stretcher at the scene.

Though he appeared in rather poorly condition in the photos, the 54-year-old GrabFood rider was conscious when paramedics sent him to hospital, the police told TODAY.

The SCDF told MS News that he was sent to Changi General Hospital (CGH).

However, he later succumbed to his injuries and passed away.

The 65-year-old male lorry driver is assisting with police with ongoing investigations.

TODAY reports that Grab is aware of the accident. The company is apparently in contact with the victim’s family and will offer them assistance.

But this leaves them susceptible to the many dangers that lie on roads.

Thus, fellow road users should be cautious and vigilant at all times to avoid any accidents.

MS News extends our deepest condolences to the deceased’s loved ones. May he rest in peace.