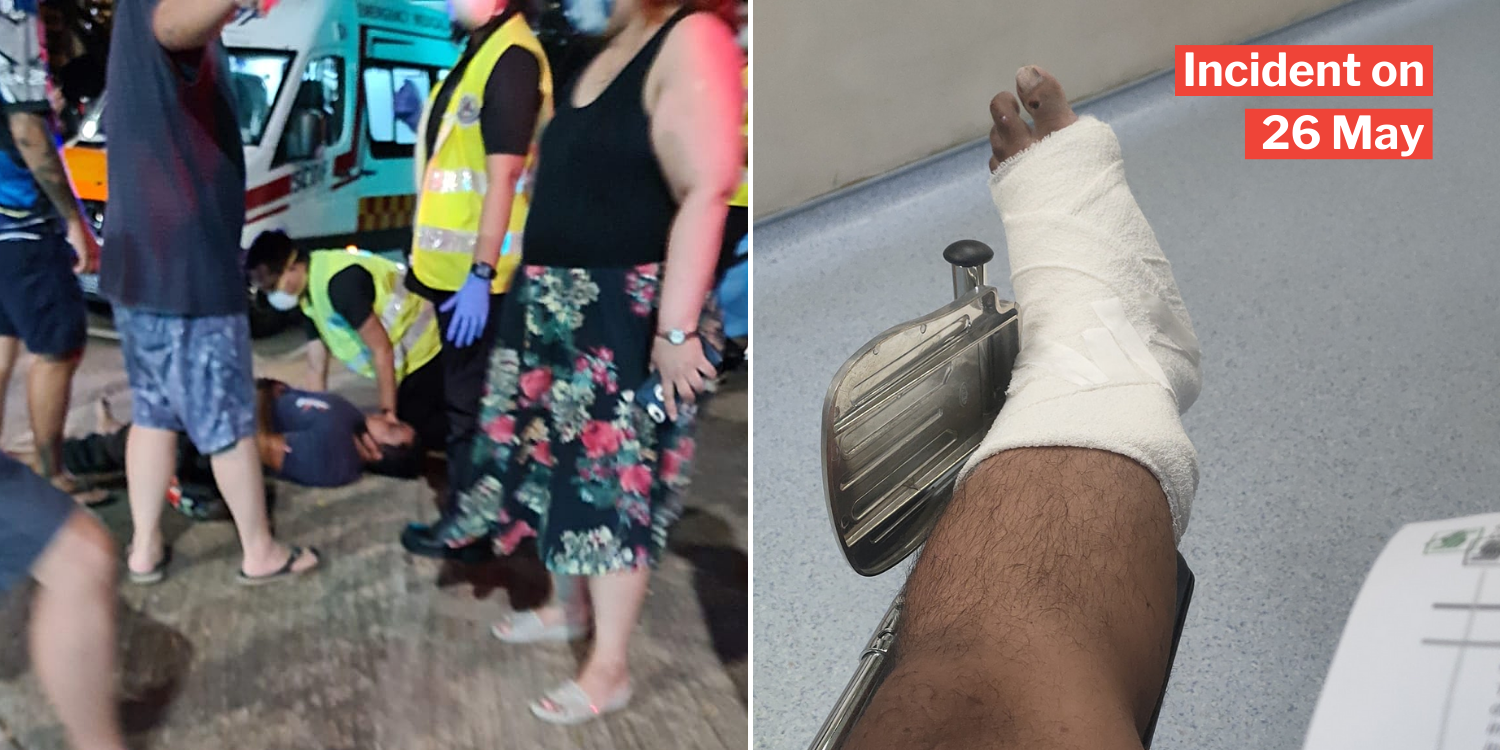 The car involved is allegedly a silver Mercedes.

Motorcyclists, as compared to other motorists, are often more susceptible to injuries when caught in an accident.

On Wednesday (26 May), a motorcyclist was collecting GrabFood orders in Tiong Bahru when he got into a hit-and-run accident.

After suffering multiple injuries, he took to Facebook to appeal for witnesses of the accident. 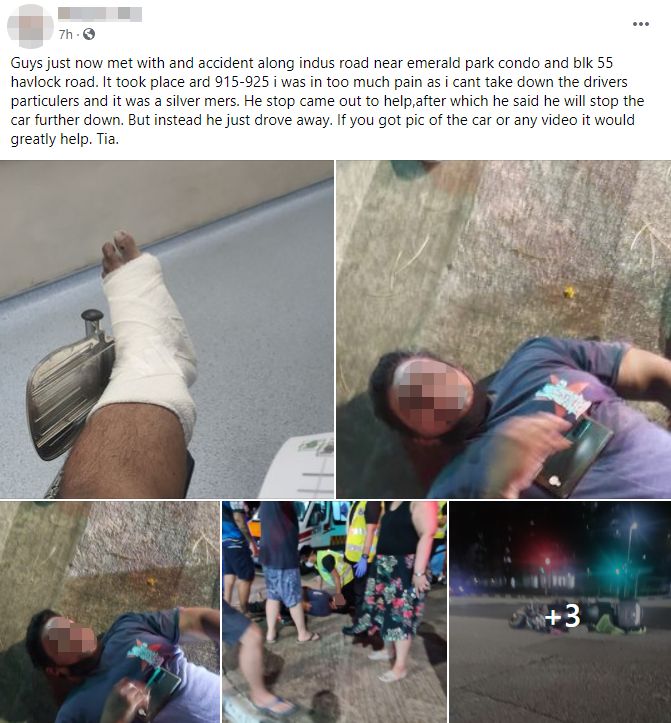 According to the victim, the driver of the silver Mercedes-Benz in question agreed to help but ended up fleeing the scene.

On Wednesday (26 May) night around 9.15-9.25pm, the accident took place on Indus Road near Emerald Park Condominium and 55 Havelock Road. 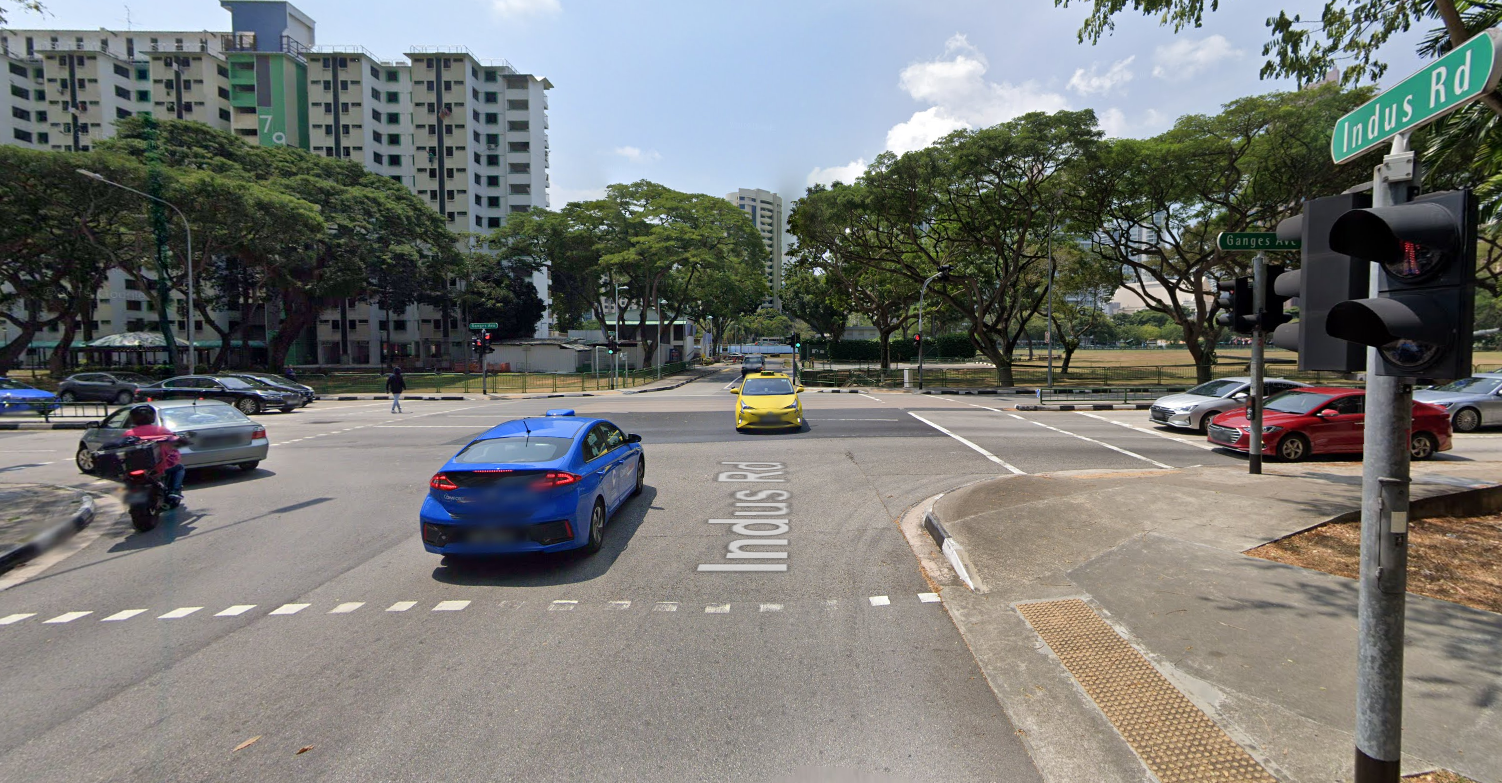 Speaking to MS News, the rider claims to have the right of way as he took off when the light turned green. However, a car suddenly made a turn without signalling.

Despite trying to avoid a collision, the driver-side of the car bumped into the rider, causing his leg to swell up immediately.

The incident left the motorcyclist with multiple injuries, including that of the leg, ankle, and scrape wounds on the arm. 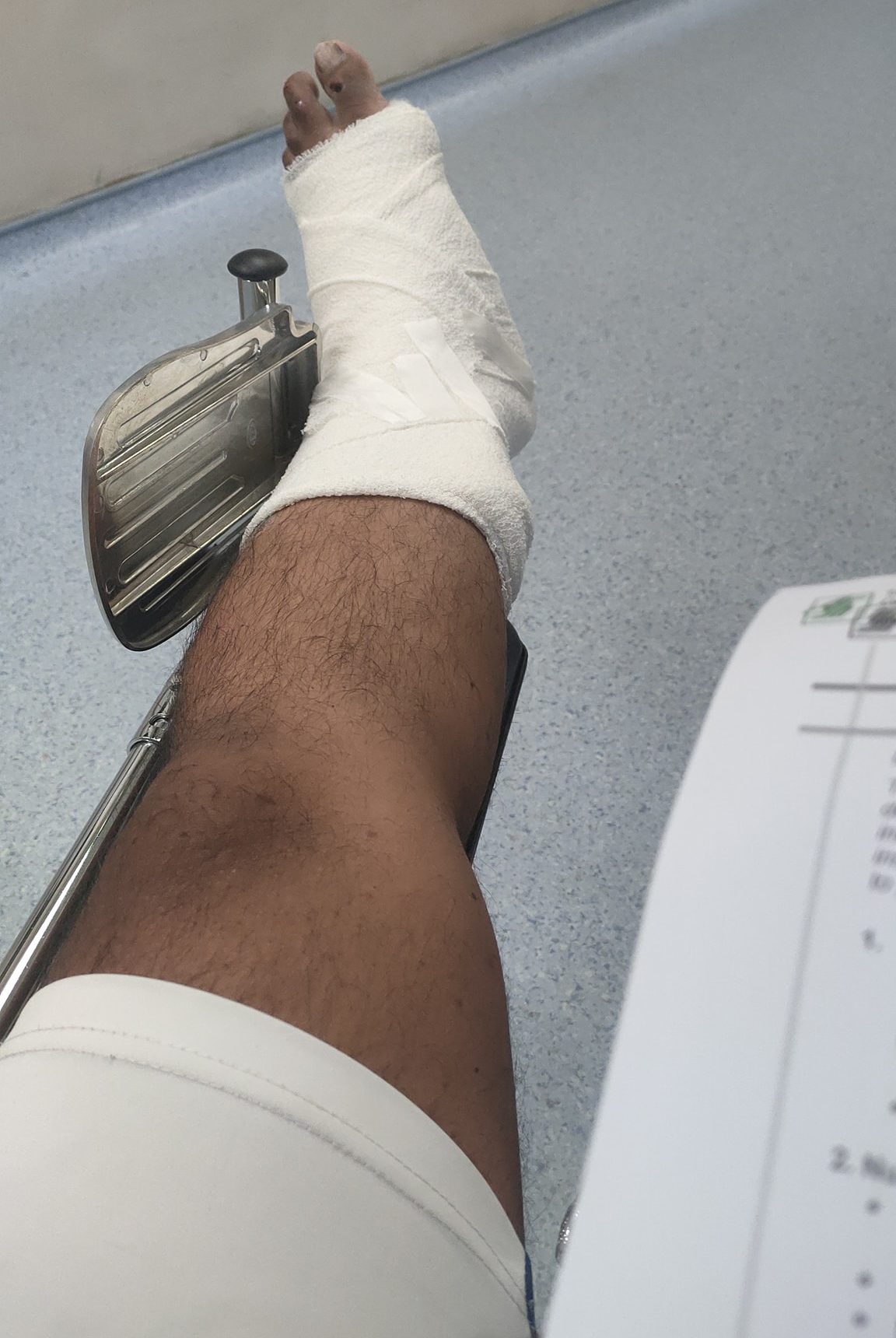 According to the motorcyclist, the vehicle that knocked him down is a silver Mercedes-Benz.

However, he was apparently in too much pain to take down the car’s plate number or the driver’s particulars.

Driver allegedly agreed to help but drove off

After the accident, the driver in question allegedly stopped the car and alighted to render assistance.

After which, he claimed to park his car further down before returning to help.

However, according to the victim, he never kept to his words and drove off instead. Therefore, the GrabFood rider is appealing for any pictures or footage that can help identify the car and its driver.

In the event of a traffic accident, motorists should always stop and tend to the injured.

We hope the motorcyclist did not sustain any serious injuries and will make a swift and smooth recovery.