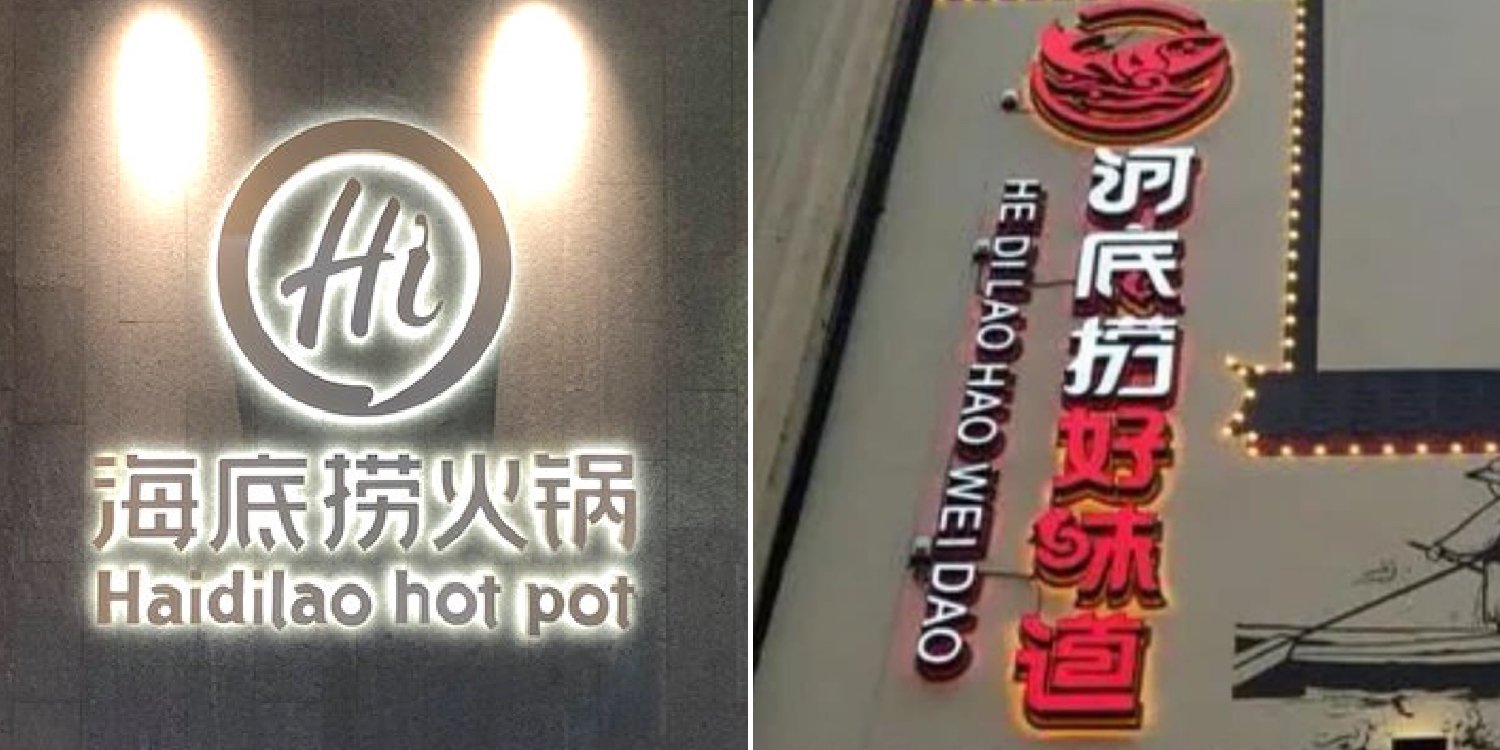 Most Singaporeans must be familiar with the hotpot brand Haidilao (海底捞). The restaurant chain from mainland China is renowned for its excellent service and scrumptious soup bases.

Not long ago, the hotpot brand sued a similarly named Central China eatery named – wait for it – Hedilao (河底捞). 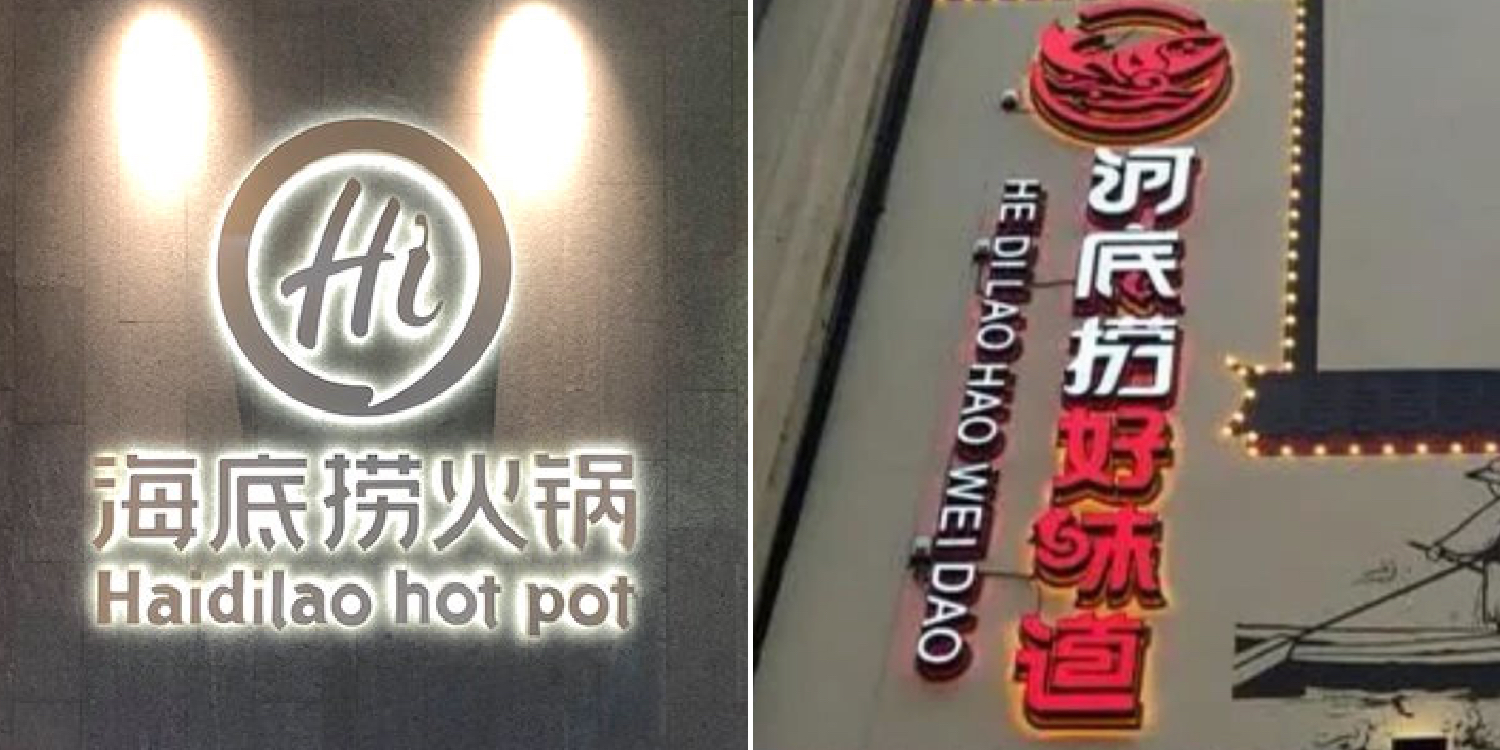 The lawsuit was, however, dismissed by a Chinese court as the first words of the logos do not have the same meaning. They apparently also do not sell the same kind of cuisine.

According to AsiaIP, Haidilao International brought Hedilao to court as the establishment had a similar name.

Peng Dingyun, president of the Intellectual Property Tribunal of Changsa Court, however, said the initial characters of the two trademarks are not considered similar as they have different pronunciations and meanings. 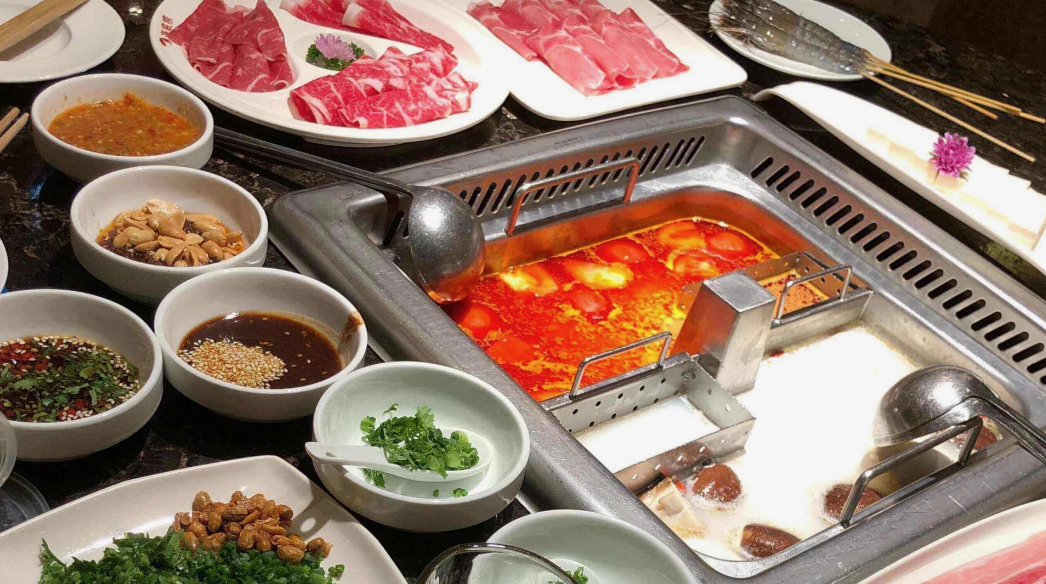 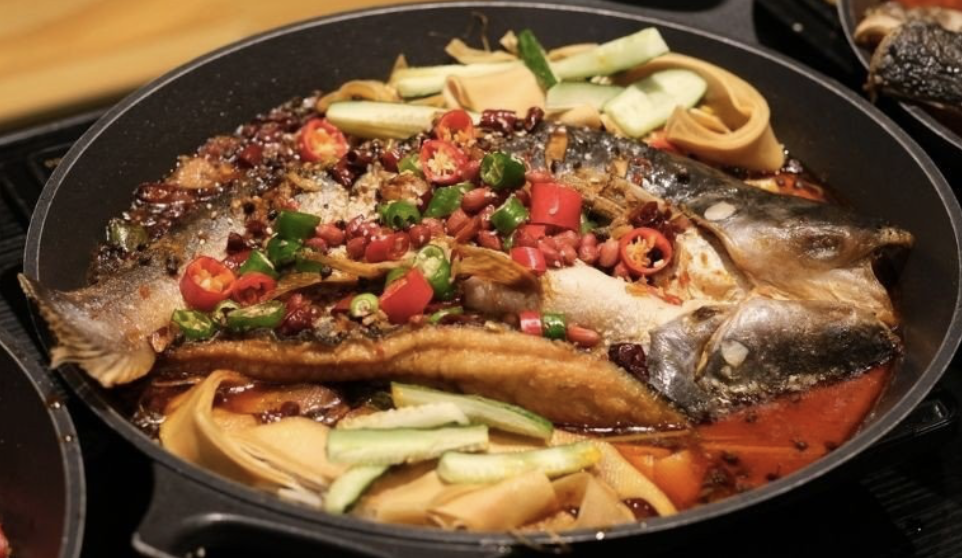 The tribunal found that the difference in their names is enough to prevent consumers from mistaking the two businesses.

Peng added that there are various other factors that come into play for such cases. For example, a business must not have the intention to ‘free-ride‘ on another business’ trademark.

Despite winning the case, folks from Hedilao reportedly changed their name to avoid troubles in the future. 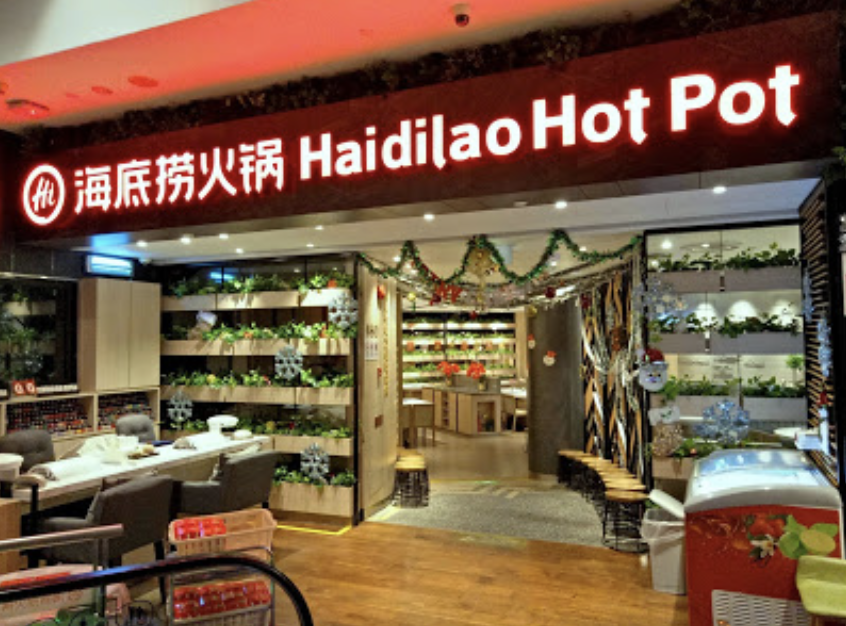 While they have lost their lawsuit against Hedilao, it seems Haidilao isn’t taking any chances, especially when its brand name is concerned.

Haidilao and Hedilao’s names too similar?

While we’ll likely never know if Hedilao set out to ‘free-ride’ on Haidilao’s popularity, this incident shows that businesses with a similar name as another popular brand’s trademark may very well be brought to court.

As a result, accusations can be thrown. However, it seems that the age-old adage “it’s the thought that counts” applies for this case.

That said, do you think the Hedilao’s name is too similar to Haidilao’s? Share your thoughts in the comments below.