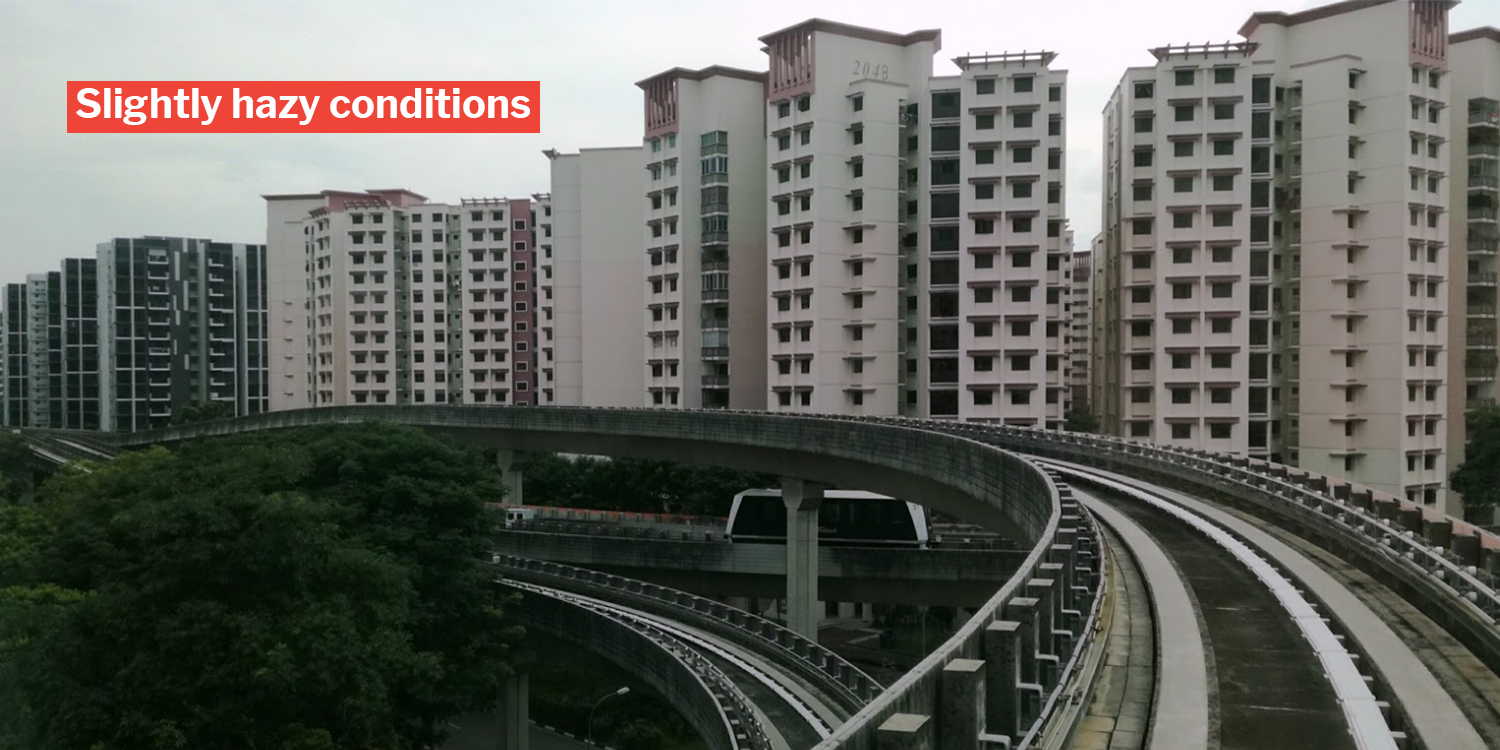 Haze, haze go away, don't come back another day.

Lingering Haze Could Be Coming From Southern Johor

The haze-like conditions that many Singaporeans have been complaining of was confirmed by the National Environmental Agency (NEA) on Monday (25 Feb).

NEA detected a hotspot in South Johor, about 30km east of Singapore.

The source of the fire is unknown, but north-east prevailing winds were responsible for bringing the hazy conditions over to Singapore.

Residents have taken to social media to share and affirm their observations.

Netizens on Reddit complained of a burning smell in eastern and western Singapore. Some even claimed that they experienced minor health issues. 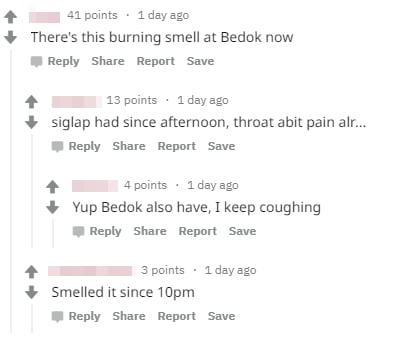 As of Tuesday (26 Feb), the pollution standards index (PSI) level in the east was 52 to 55, which is in the moderate range.

Central and Southern areas are currently in the ‘Moderate’ PSI range while the North, West and East regions are in the ‘Good’ PSI range.

NEA believes that the current haze-like conditions should not hinder the daily activities of Singaporeans and are actively monitoring the situation.

For now, there are no details as to whether the haze situation is going to worsen.