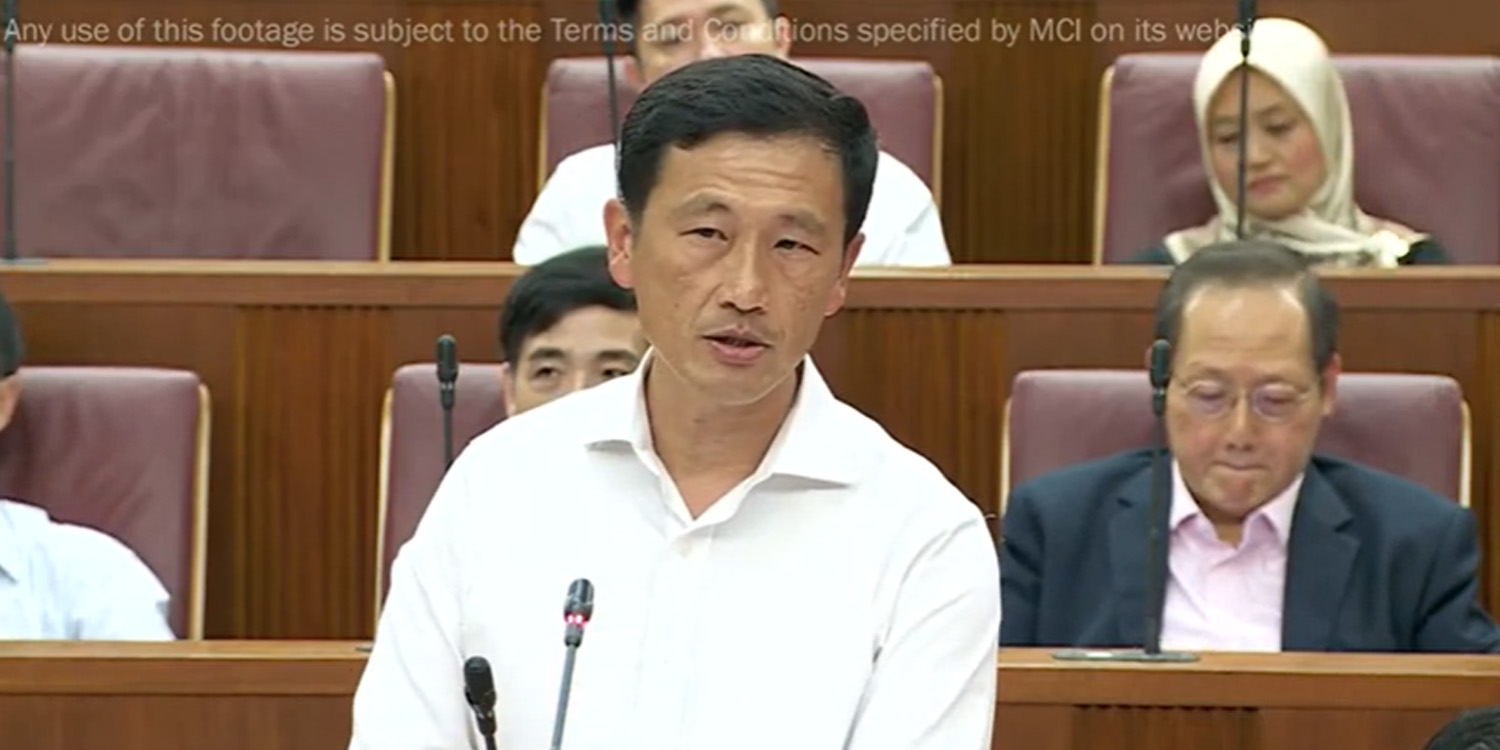 There are also ongoing efforts to increase the intake of local nurses.

Last week, the Population In Brief report announced that Singapore’s ageing population is on a steady incline, with close to 20% of our local population aged 65 and above in 2022.

18.4% Of S’poreans Are Aged 65 & Above, Population Ageing Faster Than In Previous Decade

On Wednesday (5 Oct), Health Minister Ong Ye Kung touched on the related topic of healthcare in Parliament, citing a need for more healthcare staff as Singapore’ population gets older.

In particular, Mr Ong estimates that Singapore would need 82,000 healthcare staff by 2030 — an increase of more than 40% from our current healthcare force.

Speaking in Parliament on Wednesday (5 Oct), Mr Ong emphasised a need to prepare for Singapore’s rapidly ageing population, especially from a healthcare viewpoint. In addition, Singapore needs to urgently attract foreign nurses. Such talents are critical in helping the aged care system function and are in high demand globally.

Finding such staff to supplement local ones in looking after the elderly, Mr Ong said, is a key challenge that Singapore faces.

He noted that by 2030, one in four Singaporeans will be aged 65 and above. This is much higher than the number presently, where one in six falls under the age group.

As such, there is a need for more nurses, allied health professionals, and support care staff to operate healthcare institutions such as hospitals, clinics, and eldercare centres.

However, MOH estimates that Singapore would require 82,000 such employees by 2030, an increase of 24,000 which accounts for more than 40% of our current healthcare force.

MOH is thus aiming to prevent illnesses and keep citizens healthy. Elaborating on the initiative, he said:

Healthier SG is a key effort to activate and reform the public health system, empower individuals to choose health, and lay the foundation for the aged care system.

In his speech, Mr Ong shared that our healthcare system comprises a three-prong system.

He described it as three interconnected parts working to ensure the good health of citizens.

The first of these is the acute care system that consist of hospitals and emergency departments — places where patients get treatment when they fall very sick. 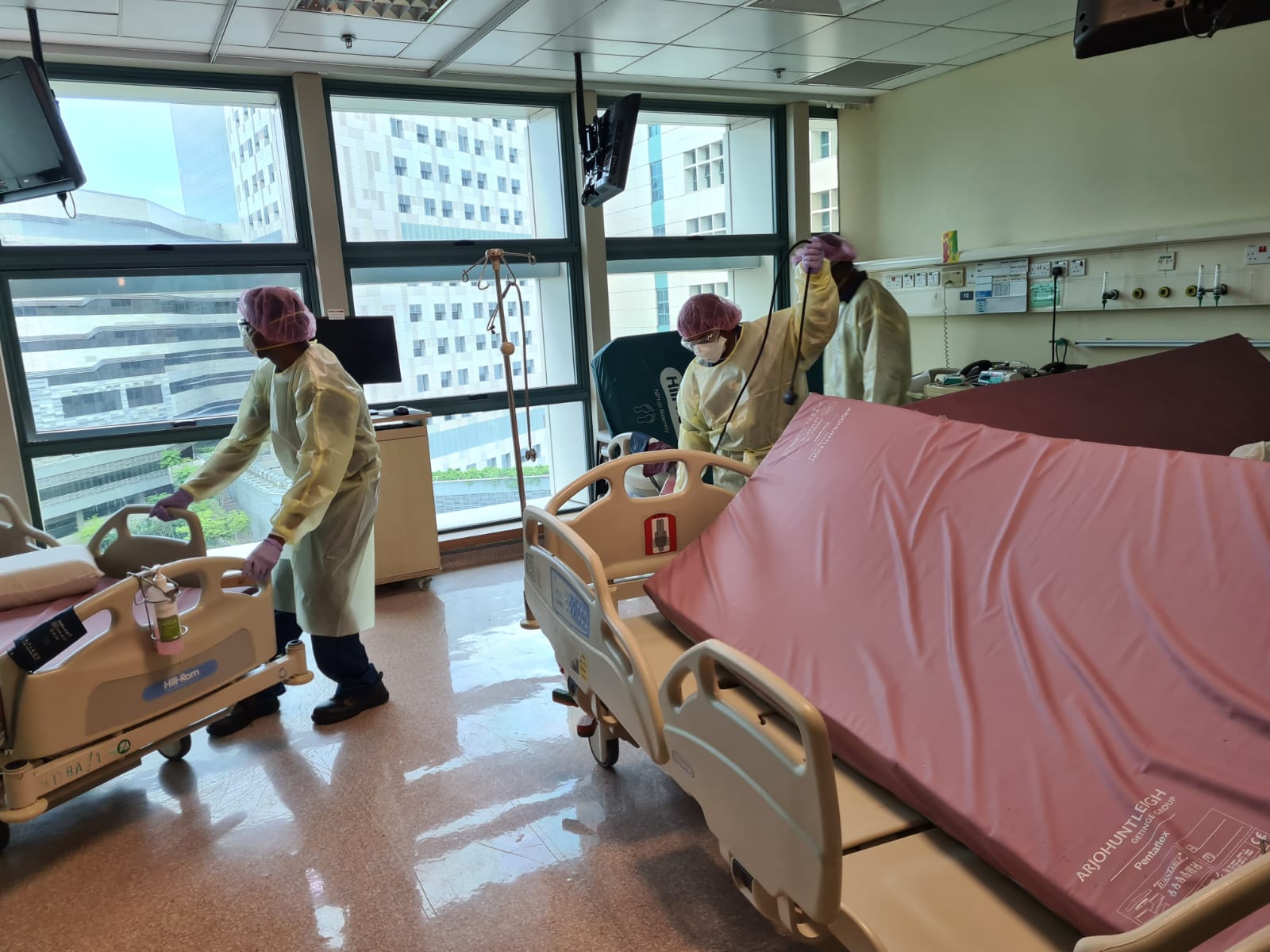 The second is the public health system, controlling infectious diseases such as Covid-19 and overlooking population health. Healthier SG, he said, will assist in strengthening this particular system.

The third and final cog in the wheel is our aged care system. While many might naturally associate this with nursing homes, Mr Ong said that it’s also important to enable seniors to age in the community.

“In our Asian culture, we value caring for our seniors at home. Our seniors also prefer to age in a familiar environment. We should not lose this,” Mr Ong said. He elaborated:

As a society, we must guard against the assumption that seniors will always become sick and frail, and unable to take care of themselves.

At present, 97% of seniors above 65 can live independently or with some help from the community.

However, Mr Ong noted that research shows the negative health consequences of loneliness for seniors being tantamount to smoking 15 cigarettes daily.

“We must maintain or improve that share,” he said, “and not inadvertently give them that equivalent of 15 cigarettes a day.”

Mr Ong also noted that the number of local nurses is insufficient to meet the demands of an increasingly ageing population. As such, Singapore will need more foreign nurses.

While there are efforts to increase the intake of nursing students from 2,100 to 2,300, foreign nurses are still necessary. 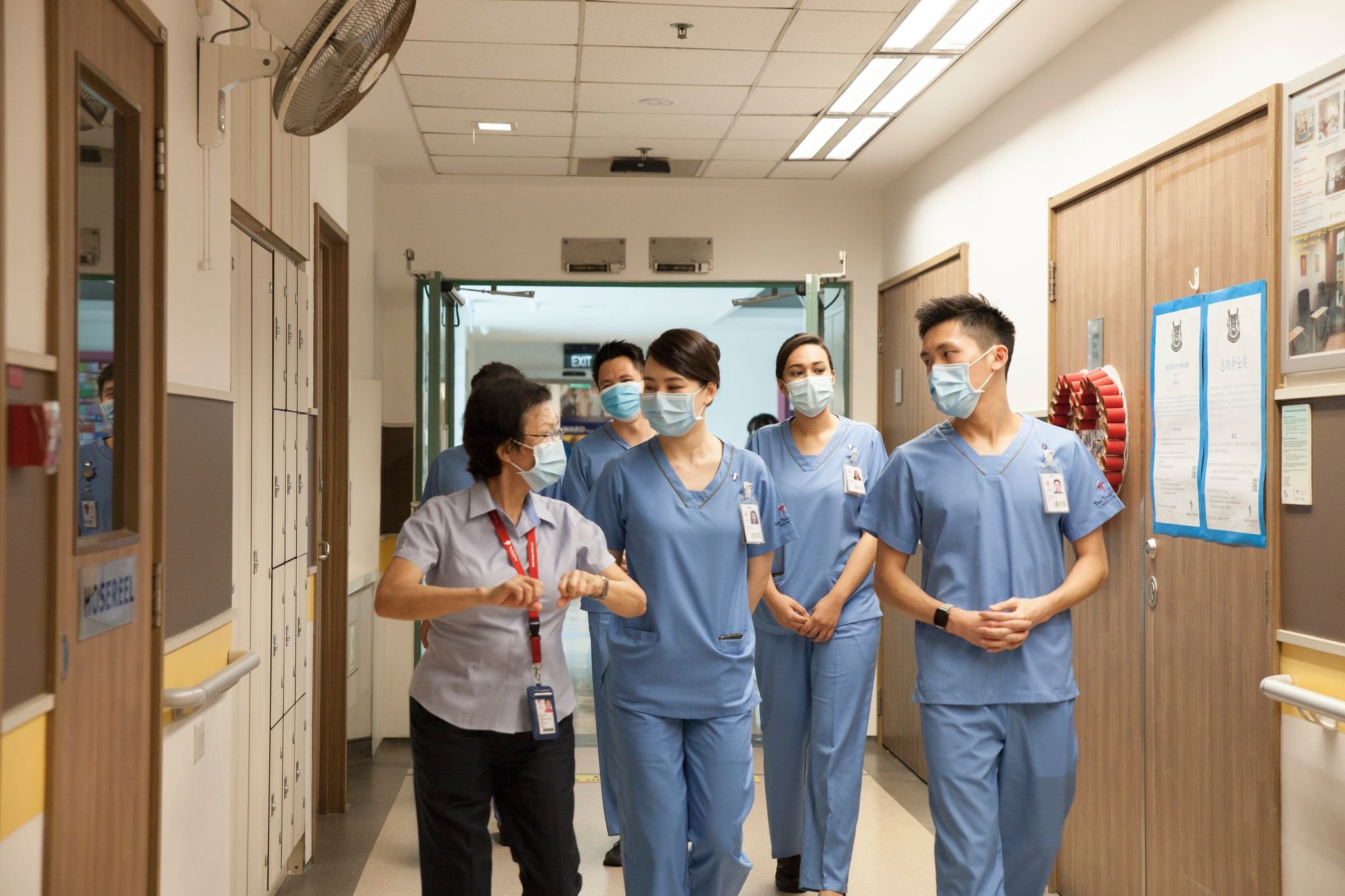 This will especially be the case in areas where there are bigger manpower crunches, such as in aged or palliative care.

Currently, the Immigration and Checkpoints Authority (ICA) assesses permanent residency applications in a holistic manner. It will consider the important contributions of healthcare workers and MOH’s support for them while doing so, he said.

At the same time, MOH will also enhance training for existing nurses, allied health professionals and pharmacists. This will enable them to take on more important roles alongside doctors.

For instance, community nurses will receive training in lifestyle coaching to assist residents in making good choices according to their care needs.

There are also plans to train community pharmacists in influenza vaccination. “But first, there must be enough people to train,” Mr Ong noted.