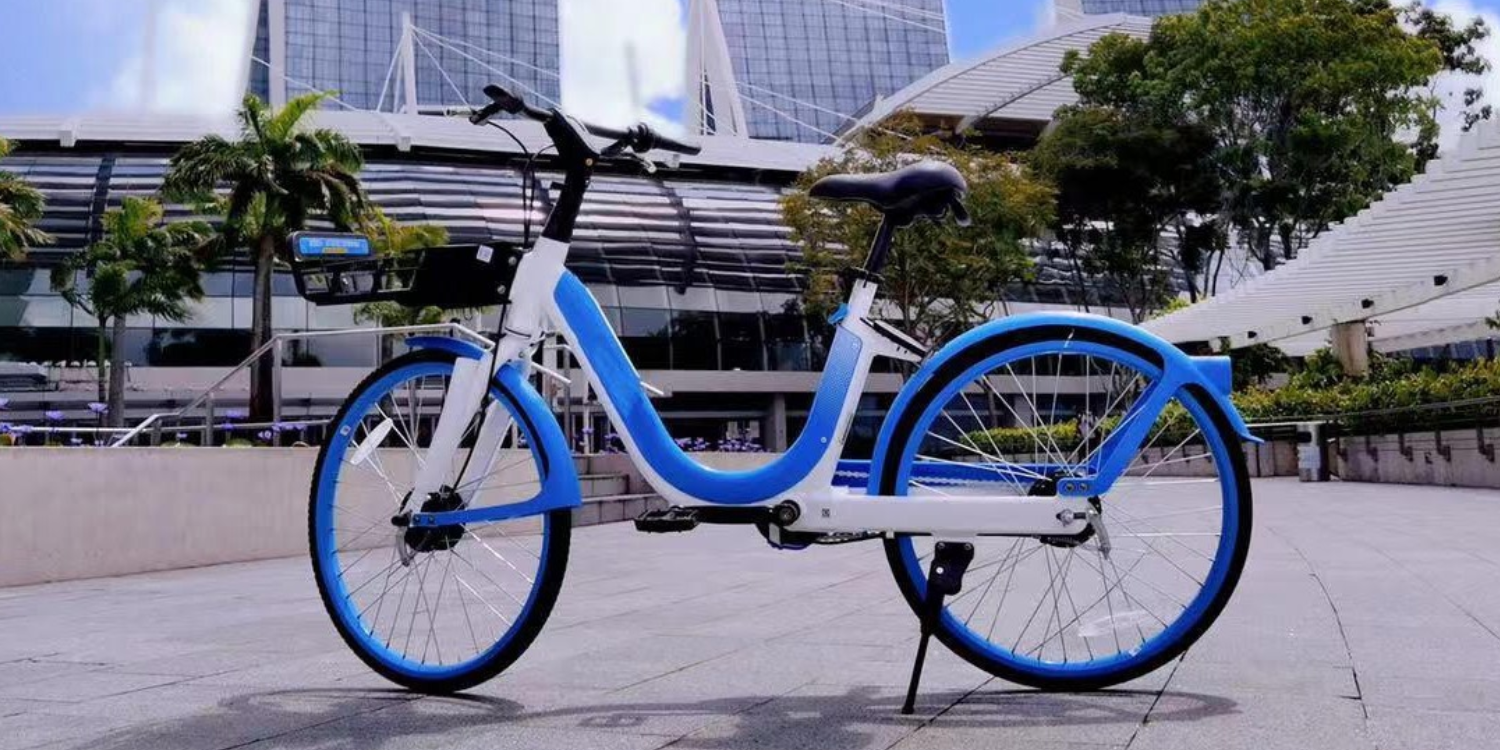 Even as cycling gains popularity in Singapore, not everyone may be able to afford a bicycle or commit to owning one.

For such individuals, the bike-sharing concept will likely be appealing. However, many companies that once provided such services have since exited our country.

But not all hope is lost as the Land Transport Authority (LTA) just announced that they’ve awarded a licence to HelloRide, a Chinese bike-sharing company. 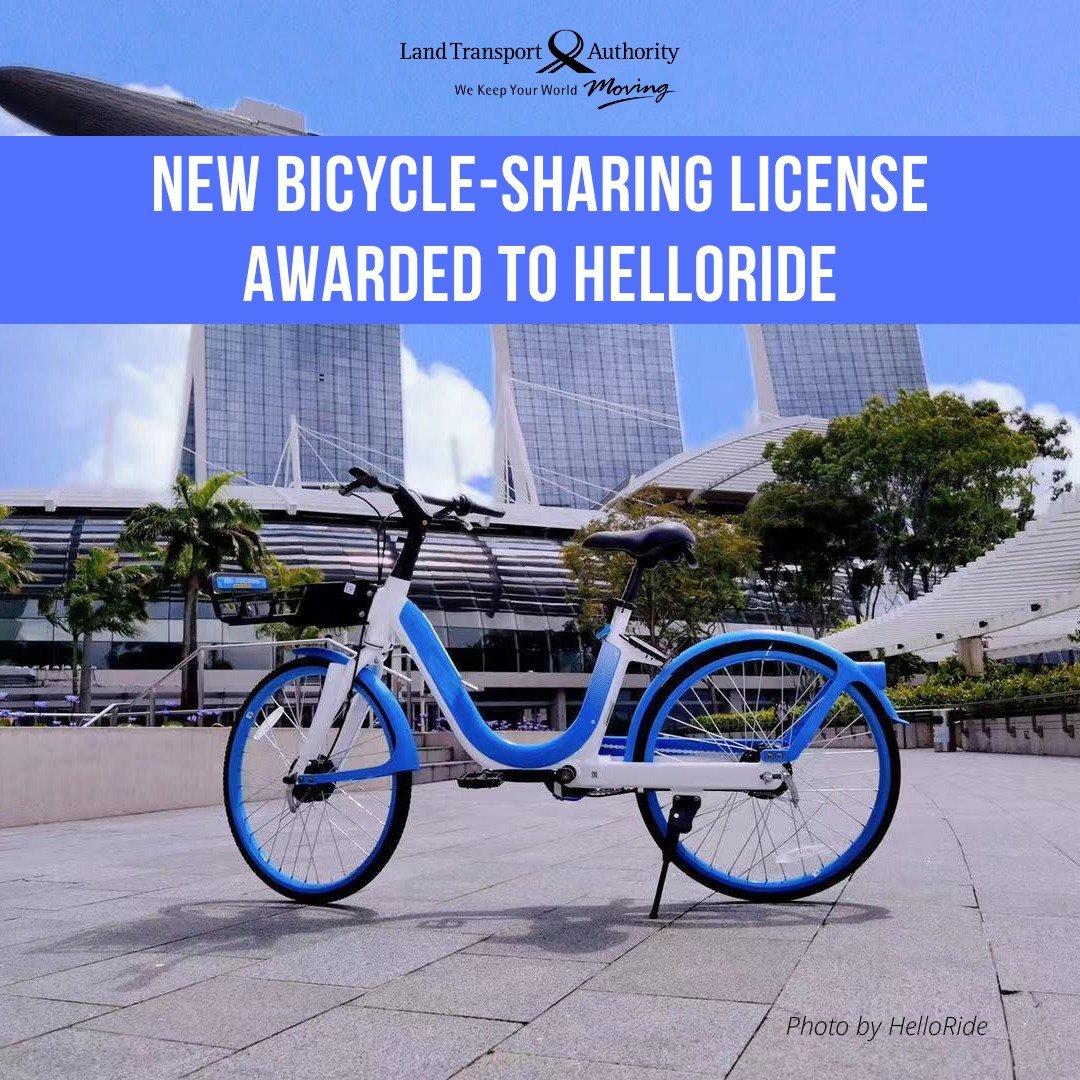 With the official approval, HelloRide will be able to operate a fleet of up to 1,000 bicycles in Singapore.

Chinese bike-sharing company license valid for up to 1 year

In a press release today (1 Jul), LTA announced that they have awarded HelloRide with a Type 2 (sandbox) licence.

In layman’s terms, such a licence is valid for up to one year, after which operators will have to apply for Type 1 (full) licences. Obtaining the Type 1 licence will allow companies to run large fleets of bicycles.

LTA shared that they take several factors into consideration when evaluating operators’ applications:

According to The Straits Times (ST), this is the first time that a Chinese bike-sharing company has entered the Singapore market since the exodus of fellow Chinese firms in 2019.

Excluding HelloRide, there are reportedly two other bicycle-sharing companies in Singapore — Anywheel and SG Bike.

With the latest addition of HelloRide, the fleet of shared bikes here is estimated to be around 36,000.

LTA shared that bicycle-sharing services are in line with Singapore’s aim of becoming a car-lite society. It does so by giving commuters a convenient mode of transport for their first-and-last mile journeys.

Hope users will be responsible when using the bikes

Even though HelloRide will only be able to run a relatively small number of bicycles for the coming year or so, we hope all goes well and that it will be able to expand its fleet eventually.

At the same time, we hope users will be responsible when using the shared bikes so everyone can enjoy them freely.