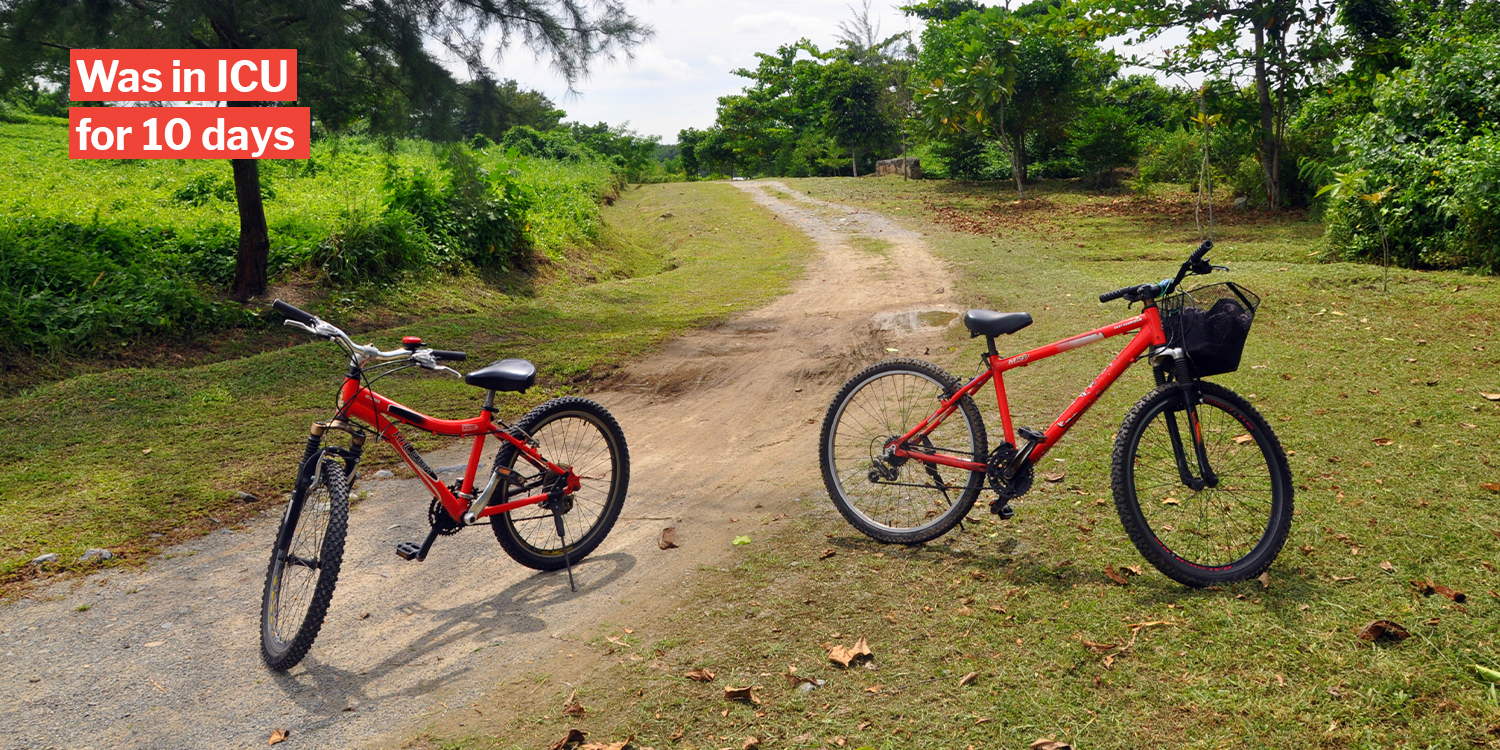 One must take care when cycling, even on a leisurely day out. Unfortunately, a helper met with a cycling mishap on her off day at Pulau Ubin on Sunday (27 Sep). The accident left her in the Intensive Care Unit (ICU) for 10 days.

Her brain had swelled and the injuries may leave her unable to work again for the rest of her life.

Now, her employer and family are hoping to raise funds to cover her medical costs.

According to The New Paper (TNP), Ms Calapini Marilou Garcia, 50, was cycling with 3 friends at Pulau Ubin, a popular spot for leisure cyclists.

They were cycling down a slope but couldn’t find Ms Marilou once they reached the bottom.

Much to their shock, they found her lying next to her bicycle in a daze. 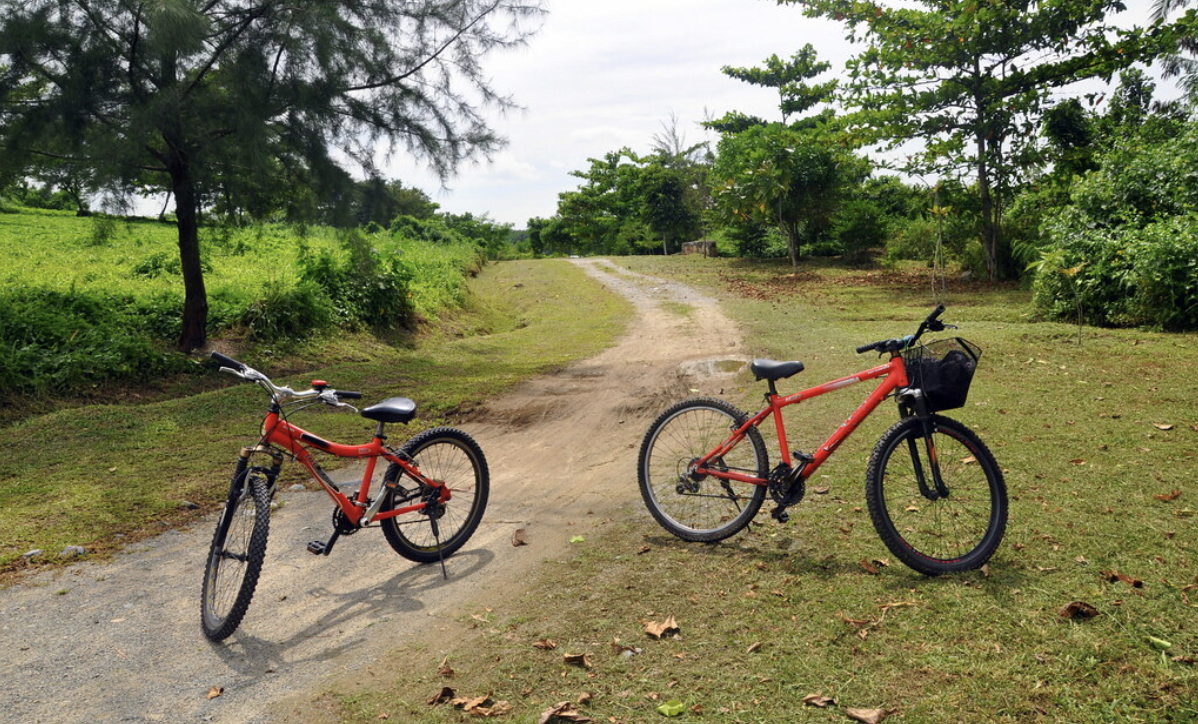 Though she was conscious and there were no bruisings or bleeding, Ms Marilou said that she felt dizzy and started vomiting.

Unfortunately, Ms Marilou’s condition worsened, with her brain starting to swell from injuries. Doctors had to remove part of her skull to reduce the pressure, TNP reports.

Her employer, Mdm Jeanette Mok, 37, said doctors told her and her husband that Ms Marilou may have speech impairments, and loss of memory and motor function.

Thankfully, Ms Marilou showed signs of recovery earlier this week, and was able to move her fingers and eyes.

She even managed to recognise and wave to her elder son during a video call with her family, who lives in Ilocos Norte, Philippines. 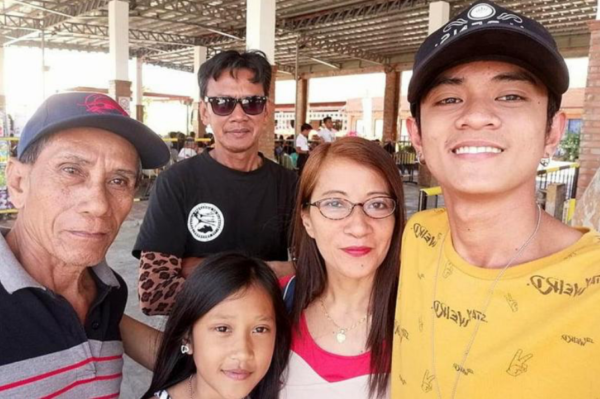 Ms Marilou (2nd from right) with her family
Source

After 10 days in the ICU, Ms Marilou was moved to a high dependency ward.

Helper was described as caring and responsible

Mdm Mok and her husband, Mr Brian Mak, 37, found out about Ms Marilou’s accident after she failed to return home the next day. They had feared the worst and made a missing persons report.

She said Ms Marilou took her job seriously and was responsible, polite and caring, with a soft spot for the family dog.

Mdm Mok added that the ordeal has been tough for them because they couldn’t believe that something like this would happen to someone with such a good nature.

The couple has taken to fundraising platform Give.asia to raise money for Ms Marilou’s medical bills, which may exceed $200,000. 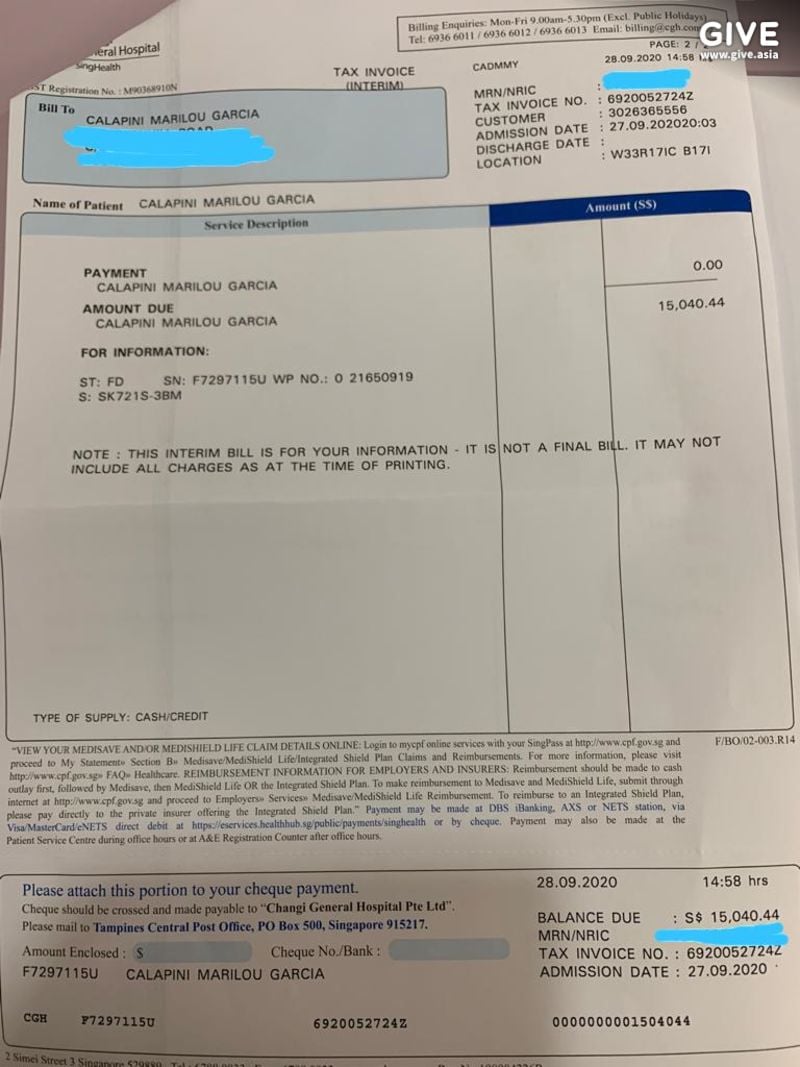 She’ll also need to be flown back to the Philippines.

According to the Road Cycling Act, helmets are mandatory protective equipment for cycling on Singapore roads. It’s a tragic misadventure, and while we can’t go back to the past to ensure she wears a helmet, we can only hope that others do so for their safety.

We wish her a full recovery from her injuries, and that her employers can raise the funds needed.