Helper In S’pore Hits 1-Month-Old Baby 3 Times Due To Stress, Gets 9 Months’ Jail 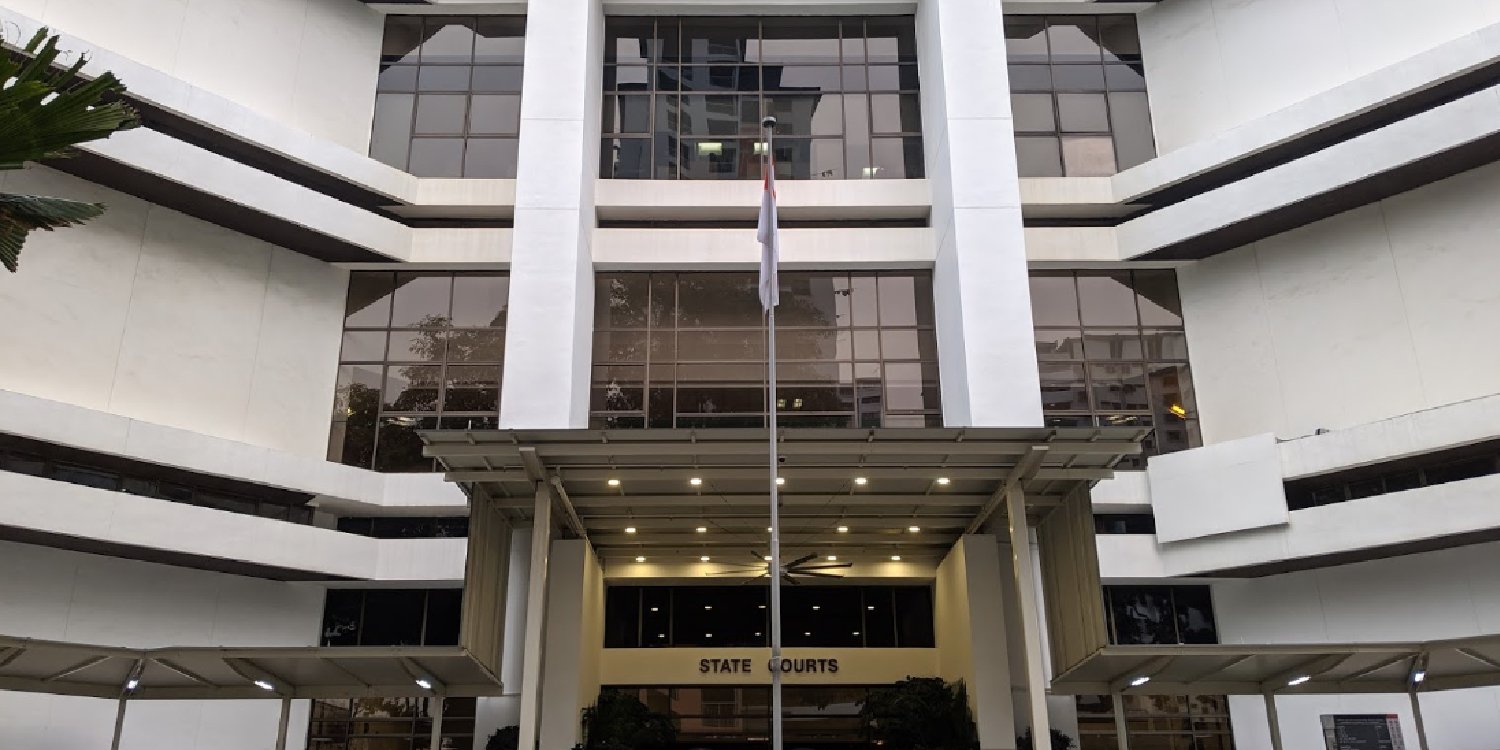 The boy's back had a serious bruise.

When feeling stressed out, we can easily feel overwhelmed and end up making impulsive decisions. Sometimes, we may also feel inclined to lash out in a violent manner. 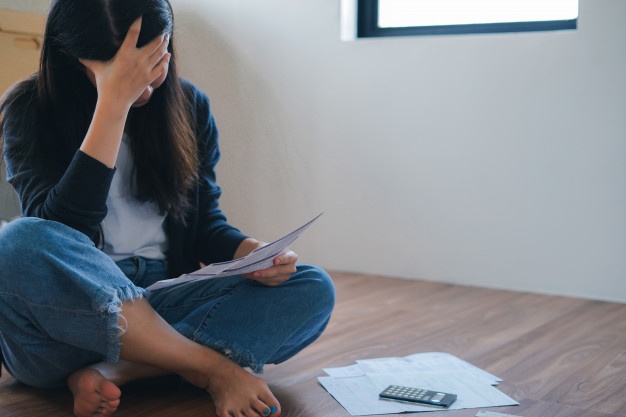 This seems to be the case for a helper from Indonesia, who was charged with abusing a 1-month-old baby due to stress.

On Wednesday (12 Oct), the 26-year-old pleaded guilty to one charge of ill-treating the baby and was sentenced to 9 months’ jail.

Lana Ngizatul Mona had worked for the family for 2 months prior to the incident. Her responsibilities were to take care of 4 children and tend to household chores.

At 7.30am on 30 Apr this year, the 26-year-old had carried the baby boy and fed him milk in the living room. Suddenly the mother heard 2 loud cries from her bedroom and went out to check.

She was suspicious and reviewed the home’s CCTV footage. That’s when she saw the helper hitting her son 3 times, according to The Straits Times.

Lana had used her wrist the first time, while the other 2 times were with her fist. The assault ended up leaving a serious bruise on the boy’s back.

The court heard that the sheer force was audible on the CCTV footage.

Deputy Public Prosecutor (DPP) Tan Pei Wei said the helper did it out of stress.

Hence, she asked for a minimum of 9 months’ jail, citing the amount of force used and the visible abrasions the boy sustained.

She said this was abuse by Lana on a “helpless child entrusted to her care”, as reported by Channel NewsAsia (CNA).

During the hearing, Lana tearfully pleaded for a lighter sentence as she was remorseful and wanted to go home to look after her 6-year-old child.

However, in TODAY Online’s report, DPP Tan stressed that the amendments in the Children and Young Persons Act – which doubled the penalty for abuse of children – are to ensure the defenceless are protected.

Under the amendments which came into effect in Jan this year, a person can be jailed up to 8 years or fined up to $8,000, or both.

Lana was then sentenced to 9 months’ jail.

Unfortunate case for both parties

This is a sad and unfortunate case for both parties. Ill-treatment against the defenceless is heinous and inexcusable whatever the reason may be.

We cannot imagine the trauma the boy and the family may have gone through but hope they will heal from it in time.

On the other hand, the stress domestic helpers carry can be insurmountable as well. Especially when there are plenty of household chores to complete and the helper is young in age.

In cases like these, we hope accessible and effective help may be provided by the employer and non-profit organisations.