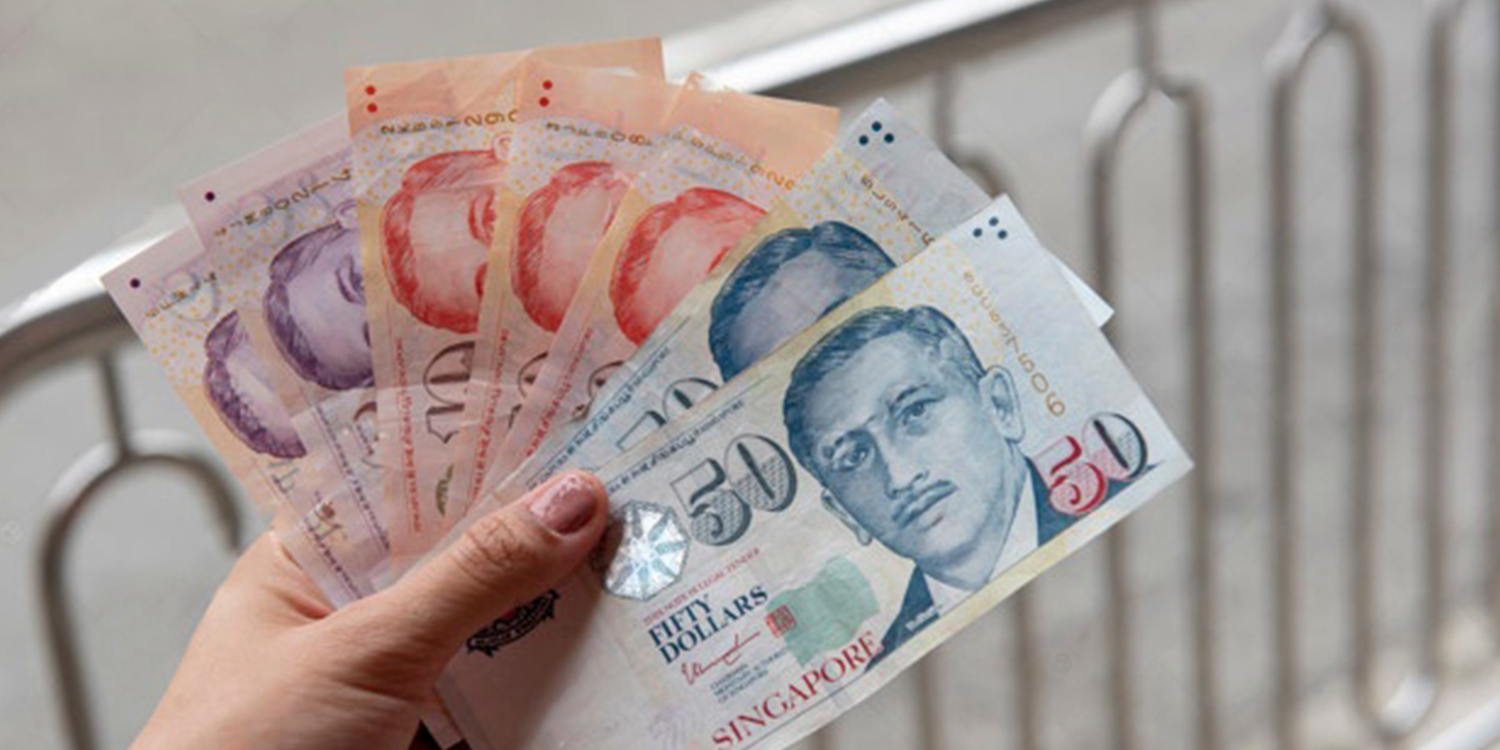 Singapore Helper Sentenced To 8 Months’ Jail After She Steals $12,000 From Employer, Throws $2.6K

When hiring a domestic helper, employers usually trust that they would do a professional job.

While there have been a fair share of helpers who have gone the extra mile, there are also those who take advantage of their employers.

A domestic helper from Indonesia, Aryani, was sentenced to 8 months’ jail today (5 Oct) after stealing almost $12,000 from her employers.

According to Channel NewsAsia (CNA), Aryani also threw a portion of the stolen money out the window. Apparently, she panicked upon being confronted.

Helper steals $12,000 from employer and throws some out

A domestic worker from Indonesia, Aryani, was caught stealing $12,000 from her employers in August. 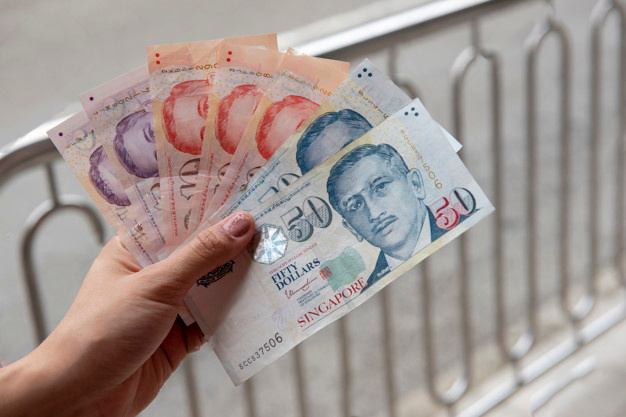 Her employers were a couple running a food and beverage stall in Serangoon and would often place their weekly profit into plastic bags to bring home.

Due to the ‘Circuit Breaker’ period last April, they stopped depositing their profits in the bank.

Upon noticing a large amount of cash at home, Aryani decided to steal a portion of it.

The couple only noticed that 4 bags of their earnings went missing in July 2021. However, they did not confront Aryani as they thought it was placed somewhere else by mistake.

Aryani’s employers only decided to ask her after they could not find it. As she denied taking the money, the couple called the police in August.

Evidence from the police eventually pointed towards Aryani as the main culprit.

She transferred $3,000 from the amount to her Indonesian bank account through Western Union.

The rest of the money was spent on luxury shoes, clothes, bags, and an iPhone 12 Pro.

Helper throws money out the window

However, the story doesn’t end here.

On 2 Aug, a lady found a white bundle while swimming in the condominium pool. The bundle contained $2,650 worth of $50 notes and a Western Union remittance note.

The lady then passed the cash to the condominium management office who later handed it to the police.

Investigations showed that Aryani had thrown the bundle of cash out the window as she was afraid of being caught.

According to CNA, her employers will keep the iPhone 12 Pro and $2,272 of her salary.

However, it is not mentioned how Aryani will return the remaining money.

She was sentenced to 8 months’ jail on Tuesday (5 Oct) after pleading guilty to 1 count of theft.

Even after her sentence was announced, Aryani requested a lighter jail term, CNA reported. Apparently, she was the sole breadwinner and had to support her 3 siblings in school.

On top of that, she also had to pay for medical expenses due to her mother’s monthly blood transfusion.

Hope helper will learn her lesson

Though Aryani might have had some financial difficulties, it would have been better if she confided in her employers.

Unfortunately, her actions have not only breached the trust of her employers but also caused her to land in jail.

Hopefully, she will learn her lesson and not resort to such behaviour in the future.