S’porean Hijabi At Google Mistaken For Canteen Worker; Encourages Others To Correct Misconceptions 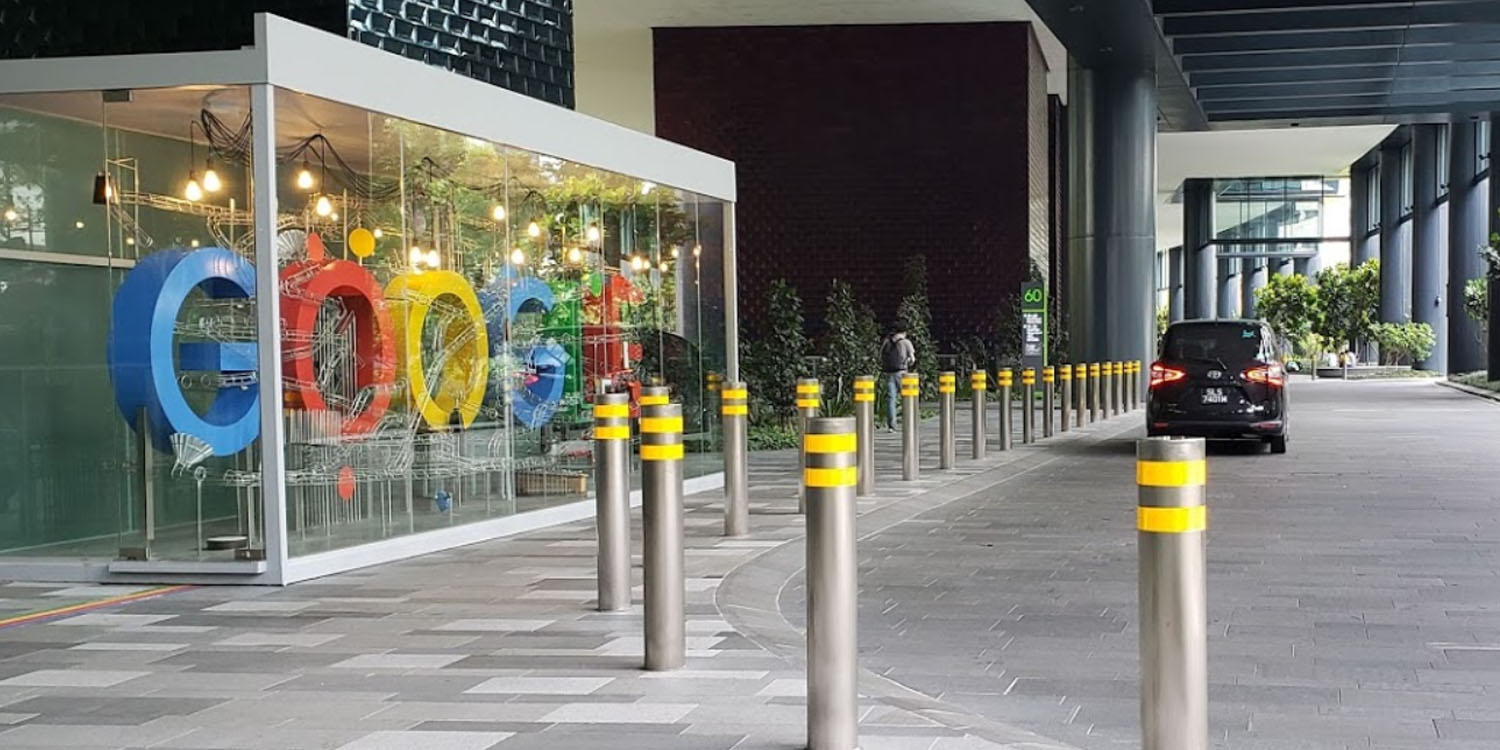 Let's live in peace and harmony.

Despite being a harmonious society, Singapore isn’t immune to discordant encounters.

Reading about such encounters online has become the norm, as people share their experiences to ‘raise awareness’.

But a Singaporean hijabi’s good intentions may have backfired after netizens criticised her for finding fault in the wrong places. She has since taken down her post.

Mistaken for a canteen worker at Google

The lady had booked a Grab or GoJek car to pick her up from her office at Google on Friday (5 Apr).

The driver tried to start a friendly conversation, and asked her if she worked in the Google canteen.

Taken aback, she took a while to process the question before telling him that she works at the main Google office.

The driver replied with a resigned “Oh” before keeping quiet for the rest of the journey.

The exchange apparently caused the lady to feel “a confusion of humiliation, anger and indignation”.

She felt that the driver had made assumptions based on her appearance as a hijab-wearing Malay woman, as “someone like her cannot be working in Google”.

The lady emphasised that she wasn’t upset about being mistaken as a canteen worker; rather, that the driver instinctively linked her race to the occupation.

Referring to the act as a microaggression, she went on to explain it in detail, hoping to educate netizens on the struggles minorities face.

Microaggressions are things that people casually say or do without realising that they might offend someone.

Most victims tend to brush them aside, but the lady encouraged people to start speaking up against such instances.

Only then will society be more aware and work towards avoiding such divisive habits.

While the lady meant to advise against adopting stereotypes, some netizens felt that she did not practise what she preached.

One netizen advised her to think thoroughly before airing her gripes online, in case her actions backfire. Most of them do see her point, and acknowledge the fact that microaggressions occur — but she could have framed her story better.

If there’s anything to learn from this incident, it’s that we have to be cautious when discussing sensitive topics online.

While highlighting social injustices is important, we should also make sure that we don’t inadvertently hurt others in the process.