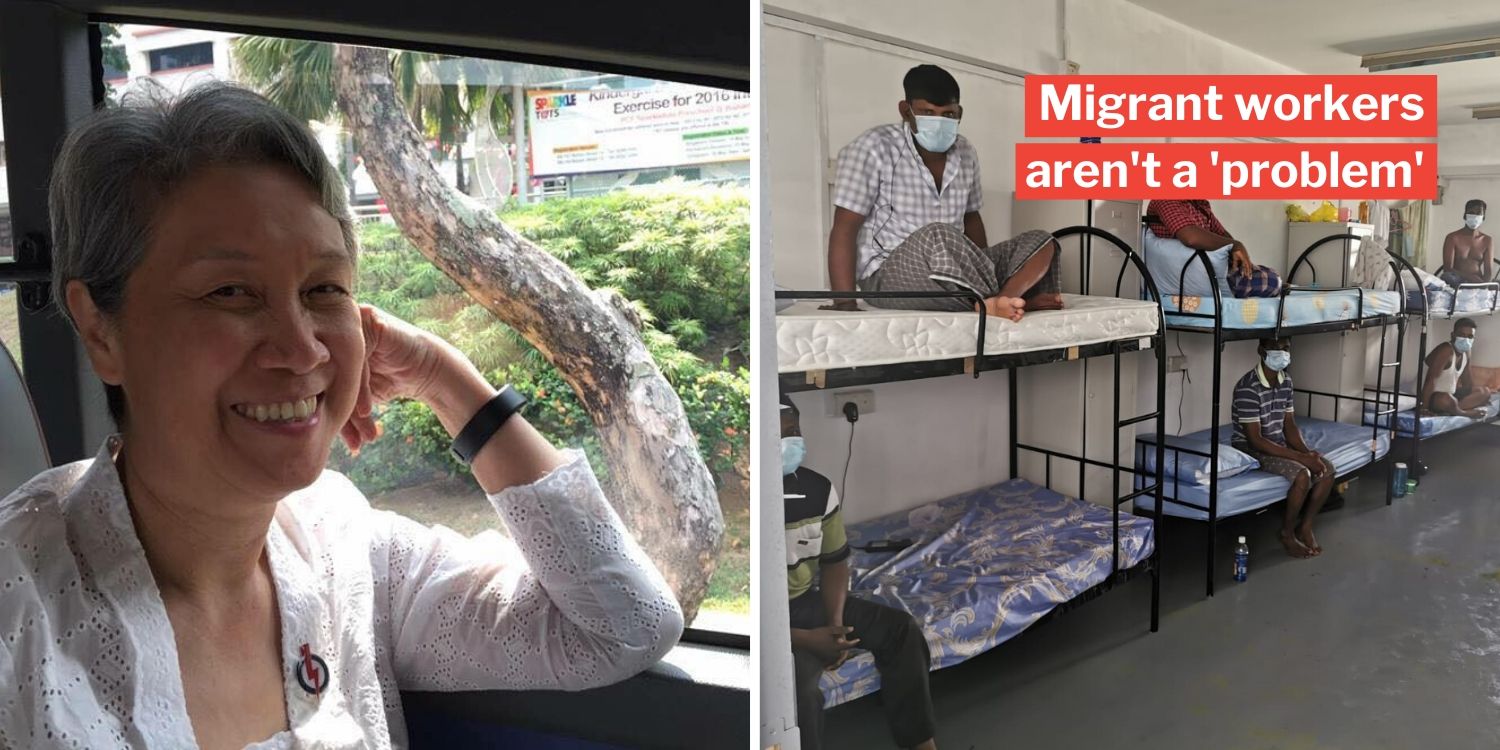 In recent days and weeks, we have seen the number of Covid-19 cases balloon among the migrant worker community, especially those living in crowded dormitories.

While many Singaporeans would understandably be apprehensive about the massive numbers of infections we have been reporting every day – mostly of migrant workers – that’s absolutely no reason to discriminate against them in any way.

Unfortunately, negative attitudes towards migrant workers persist in Singapore, despite the efforts of many Singaporeans to show that they deserve some kindness. 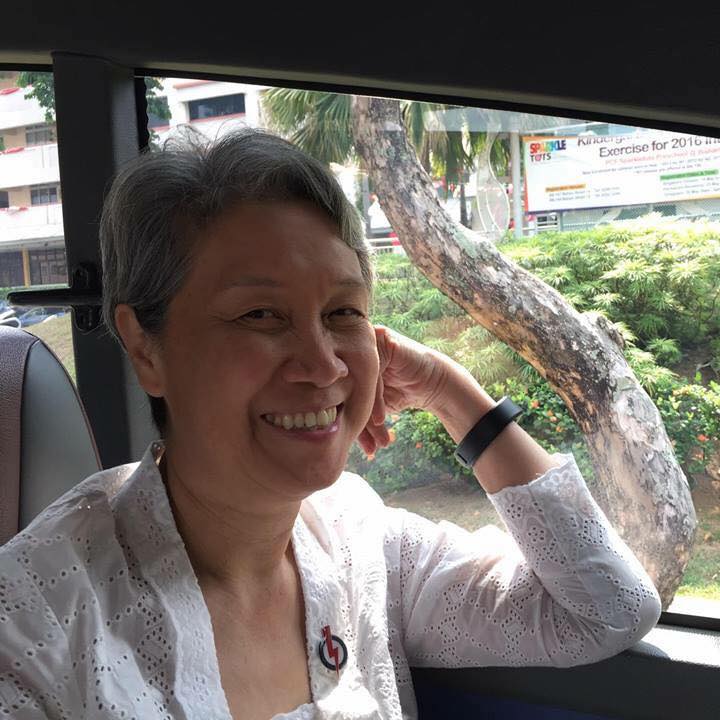 Migrant workers are not a “problem”, stresses Ho Ching

In a Facebook post on Saturday (18 Apr) morning, Madam Ho addresses a “young lady”, taking issue with the thinking that migrant workers are a “problem”. 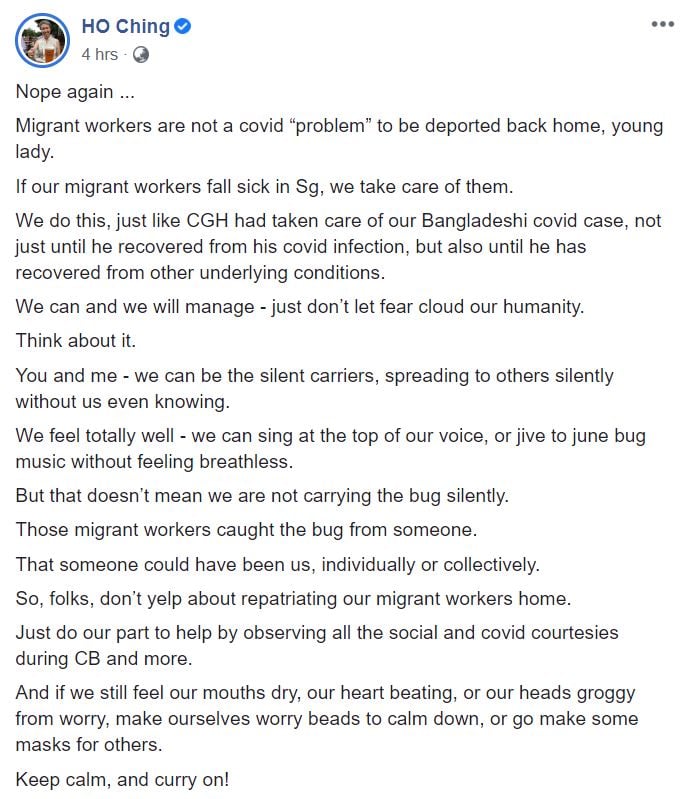 While it isn’t clear who the “young lady” in question is, it might be any one expressing their distaste for foreign workers online. It might also be Li Shiwan, who sent in a forum letter about migrant workers to Lianhe Zaobao, in which she did refer to a “problem”. 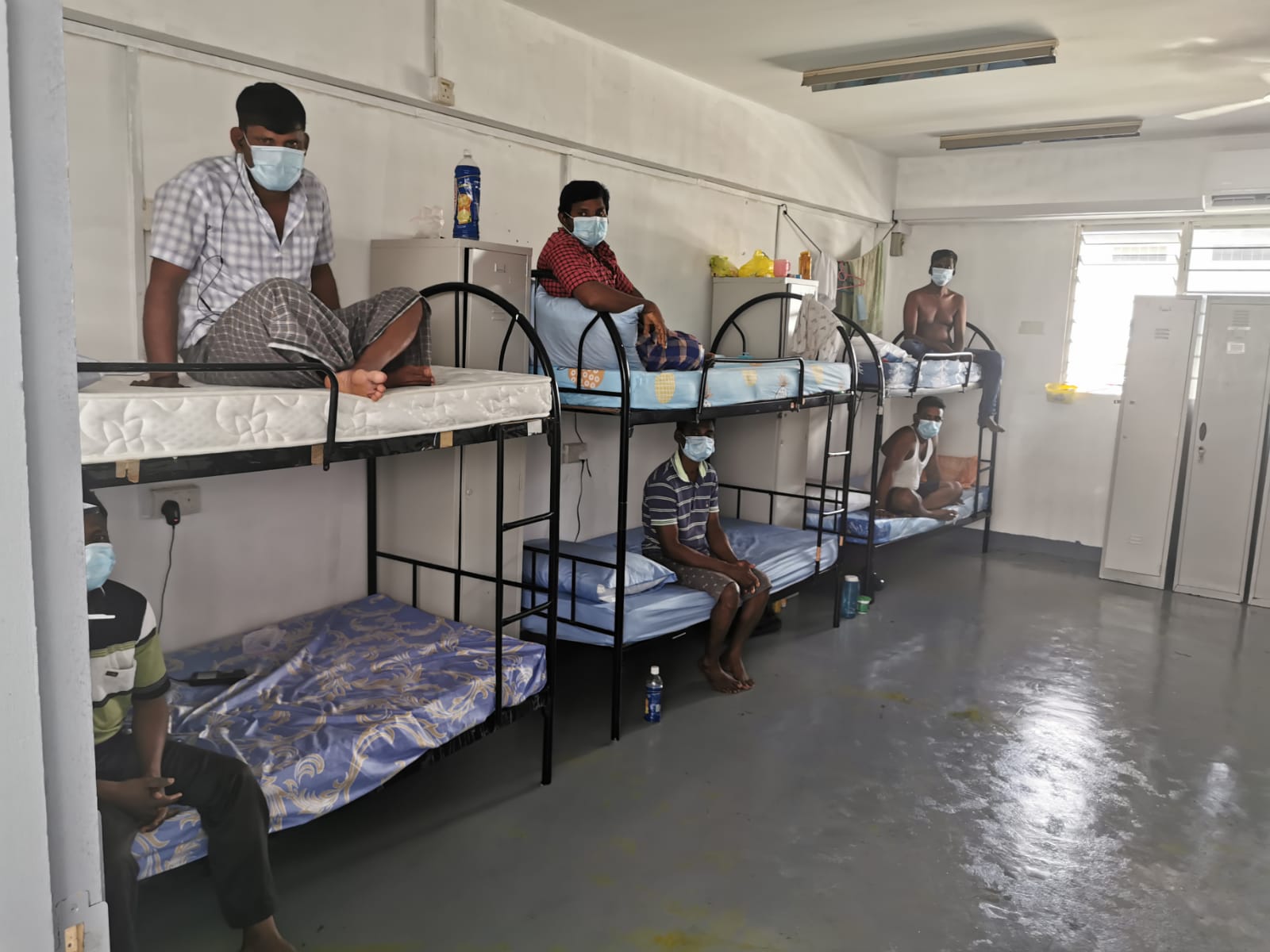 Ho Ching appeals to our humanity

The Temasek Holdings chief executive has apparently now added herself on the list of people who disagree with Ms Li, framing the issue as one of humanity.

Rather than a problem that needs to be fixed, migrant workers are human too, and they can fall sick just like the rest of us.

And if they fall sick, Madam Ho says that we will take care of them. 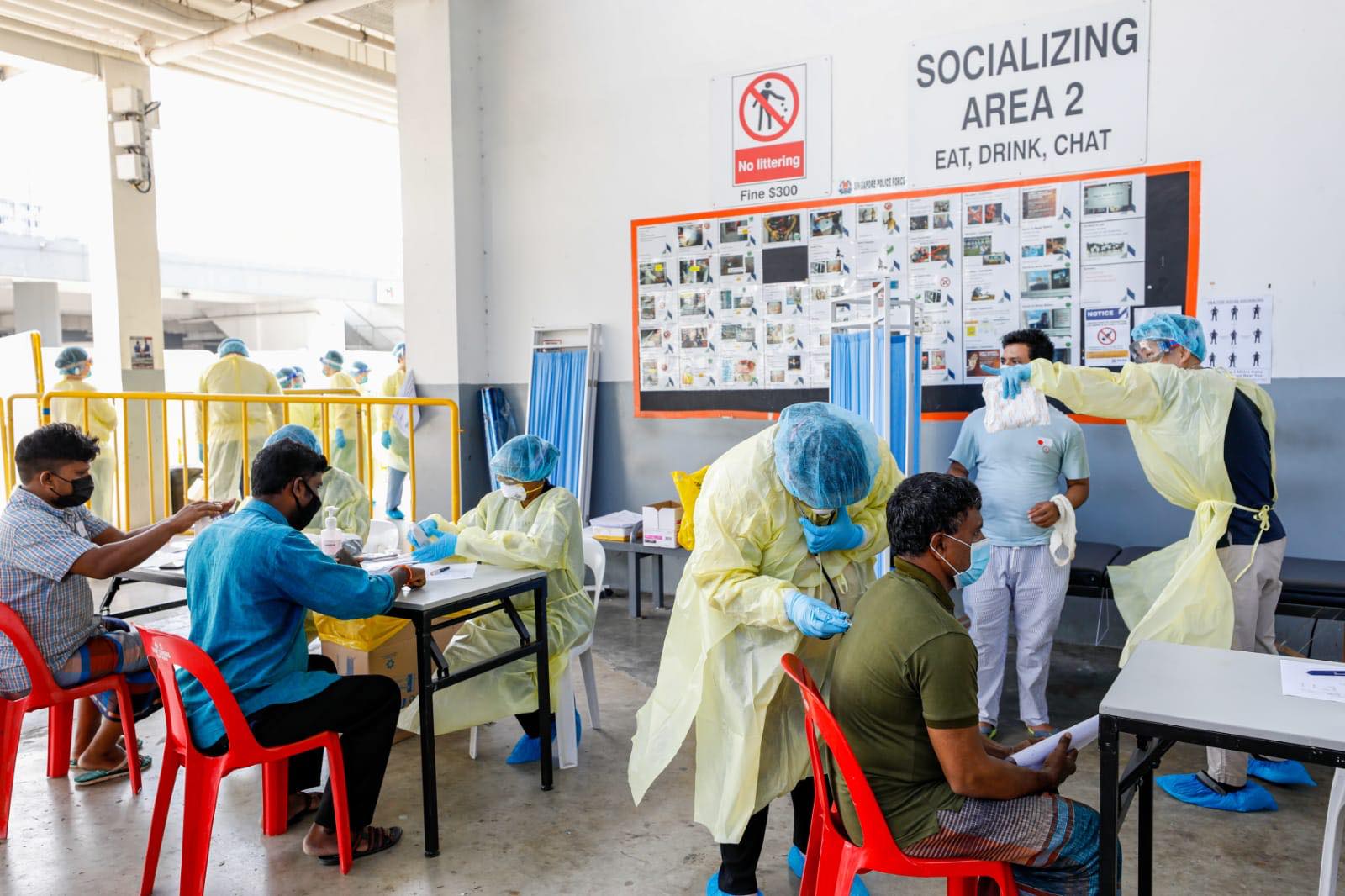 Expressing confidence in Singapore’s healthcare system, she also said that we are able to take of them, and we are capable of managing the influx, adding,

Bangladeshi worker was in intensive care for more than 2 months

As an example of how we take care of our migrant workers, Ho Ching brought up the 39-year-old Bangladeshi worker who was one of the first to be infected as part of the Seletar Aerospace Heights cluster.

He has been warded in Changi General Hospital (CGH) since 7 Feb. Case 42 was in critical condition at the intensive care unit (ICU) for more than 2 months, but was transferred to a general ward on 16 Apr when his condition improved.

In the meantime, his wife back home gave birth to a boy.

Madam Ho said that the worker will be taken care of not just until he recovers from Covid-19, but also until he has recovered from other respiratory and kidney problems.

Even though he tested negative for the virus after being in the ICU for awhile, he continued to be warded there, reported The Straits Times.

Anybody can be carriers of the virus

As tempting as it may be to associate all foreign workers with Covid-19, Madam Ho doesn’t want us to think that way.

Instead, she emphasised that anybody can be carriers of the virus, herself included.

And the worst part is, we wouldn’t even know it.

That’s the same danger that the foreign workers are also exposed to.

In fact, Madam Ho said, the first migrant worker who got the virus may have been infected by a Singaporean, or Singaporeans.

So don’t talk about sending them home, she added — it’s not as though we can’t get infected by our fellow Singaporeans. Other Singaporeans have echoed her thoughts too, that migrant workers are just fellow human beings who have come to Singapore to earn a living, and unfortunately been infected.

They are not to blame for the outbreak, and did not bring the virus into the country, netizen Tony Kee said on Facebook. 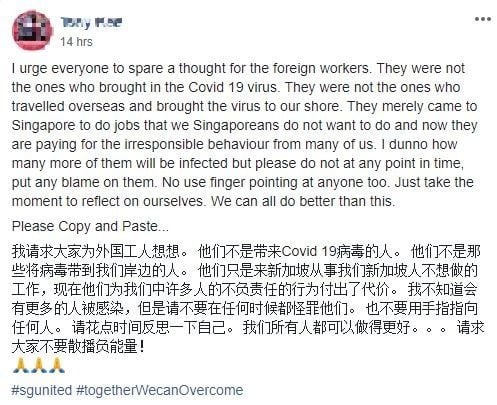 Mr Kee also posted some photos to help us remember the times that foreign workers have served our country well, building our gleaming buildings and helping in times of need. 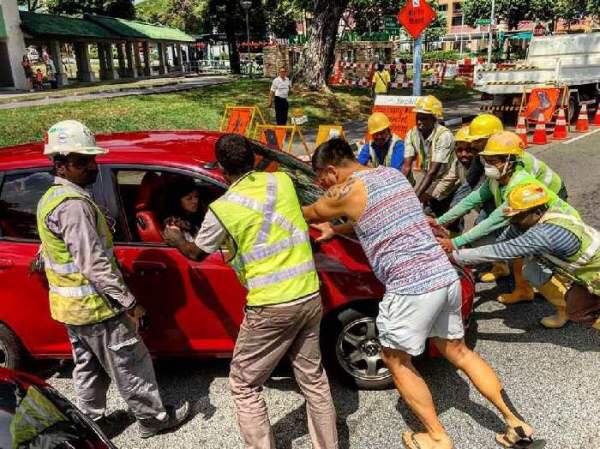 None of the infected workers are in ICU, most of them have mild illness

As for the workers who are currently infected, Minister for National Development Lawrence Wong has revealed some heartening news: None of them are in the ICU at present.

In a Facebook post on Friday (17 Apr), Mr Wong said that most of the infected workers are young, and most of them have a mild form of the illness. 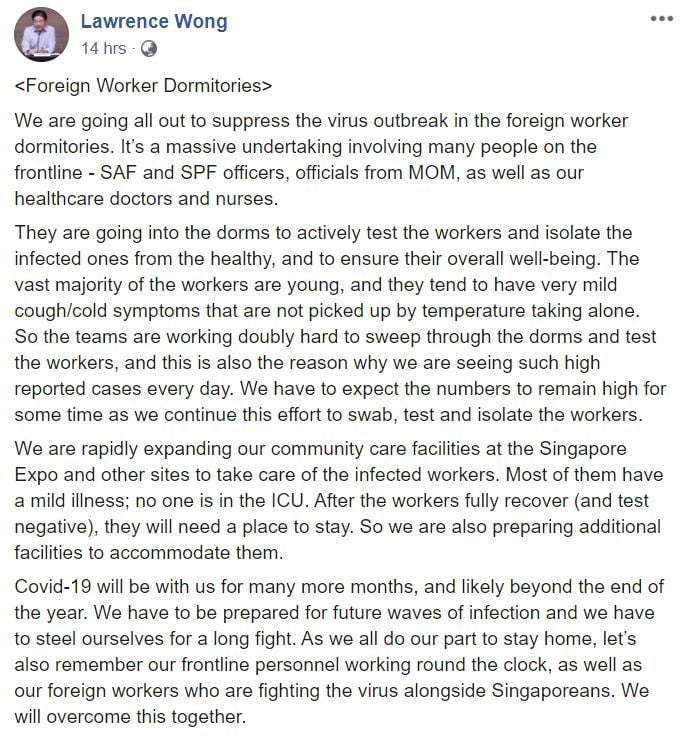 However, since they tend to have mild symptoms, and temperature taking isn’t enough to detect the disease, teams are sparing no effort to test all of them.

This explains why the daily numbers of cases are so high, he added. 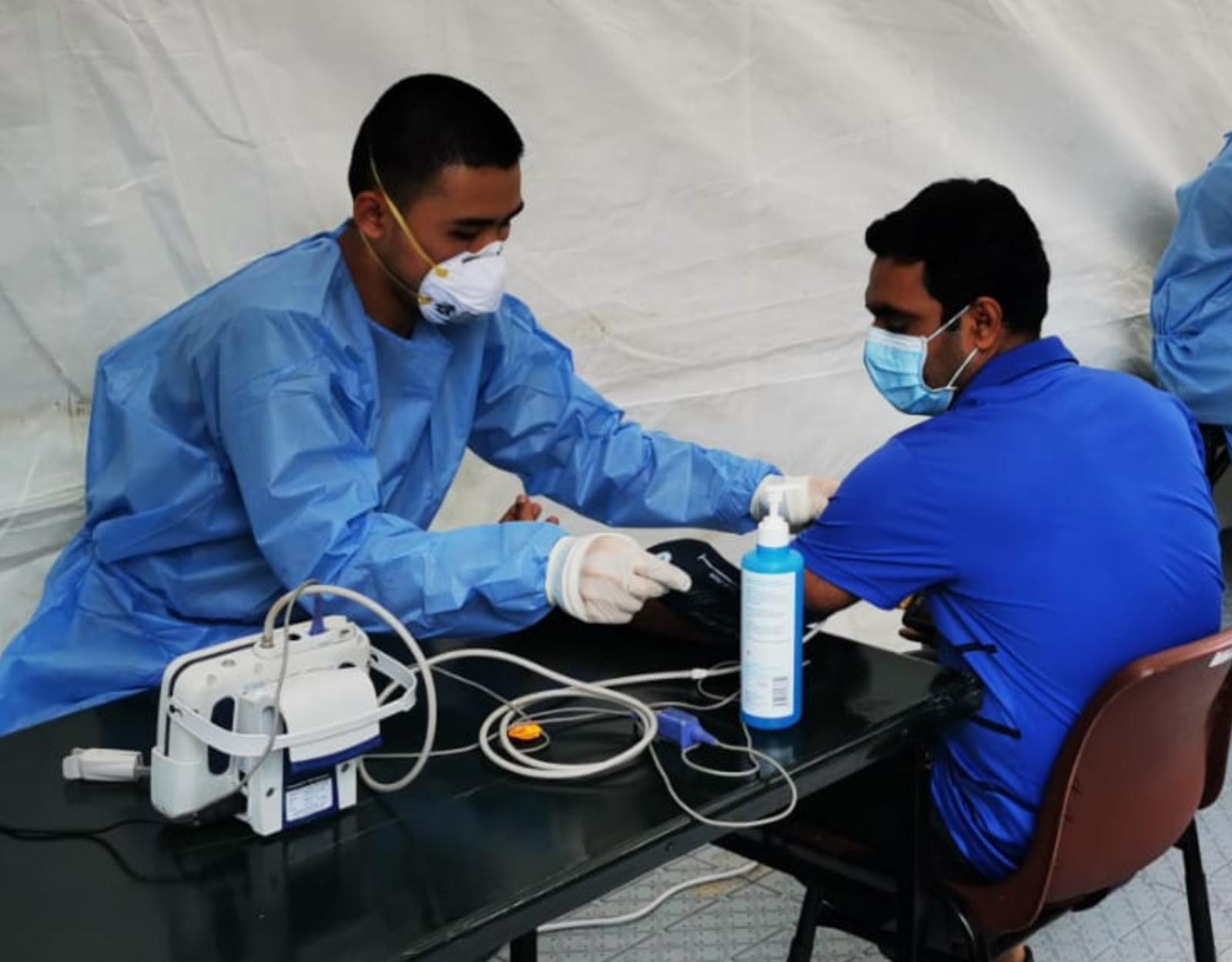 So although we can’t stop the number of Covid-19 cases from rising, what we can do is exercise compassion and some clarity of thought.

It’s not the fault of migrant workers that they are getting infected. Given the situation they are in, anybody could get infected, even you.

Instead of pointing fingers, let’s just focus on helping one another get through this together.