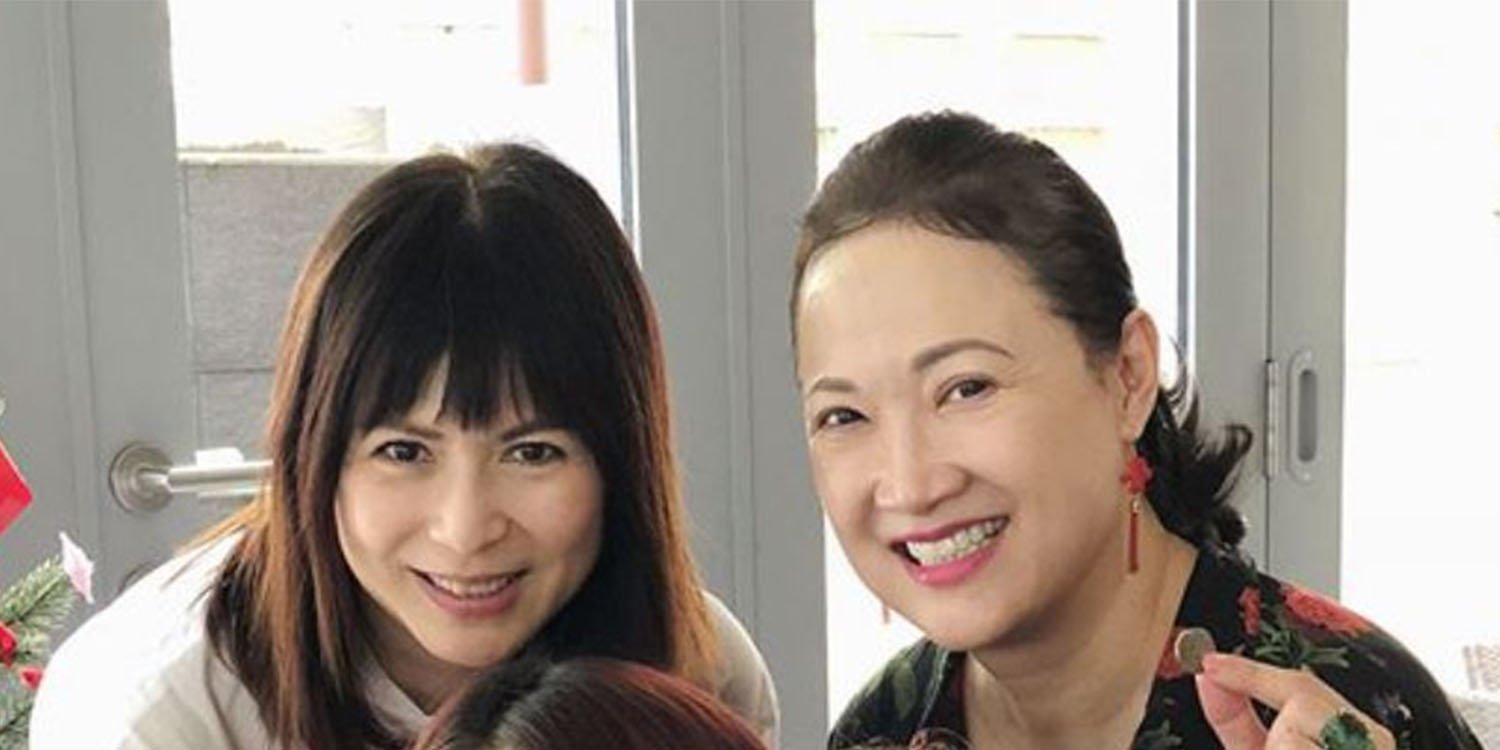 You’ve probably already heard all about the acrimonious split between two veteran Mediacorp actresses, Hong Hui Fang and Pan Lingling. But in case you haven’t, here’s the tl;dr version:

Mdm Hong and Mdm Pan have been friends and colleagues for more than 20 years but had a public fallout earlier this week.

The first salvo was fired when Mdm Hong sent Mdm Pan a long WhatsApp message criticising her. And instead of sending it to just her, Mdm Hong chose to forward it to nearly 50 of their acquaintances in the entertainment industry.

She was enraged at Mdm Pan for allegedly causing distress to her family by planting 3 “thorns”. These are:

It may come as a surprise to some, but things haven’t always been that sour between the both of them. Here are some moments that showcase Mdm Hong and Mdm Pan’s golden friendship in the years before this saga.

1. They have been in 15 television serials together since 1988

It’s safe to say that many Singaporeans grew up watching both of them on screen. The duo has starred in plenty of Mediacorp drama serials, starting in the late 1980s.

You may have seen them appearing together in:

So yes, they definitely do go way back. The pair’s even working together right now, filming a new Channel 8 drama The Extraordinary Ordinary.

But the drama supervisor of the series commented that she had no idea that there’s bad blood between them, suggesting that the veteran actresses are professional at work.

2. Appeared in NÜYOU magazine together

Both of them appeared in a NÜYOU spread this April, commenting on their experience working with Ah Jie, Zoe Tay. Didn’t they look dashing in denim? The NÜYOU spread was the latest in a string of magazine shoots they’ve done over the years.

3. Posted about their friendship on social media 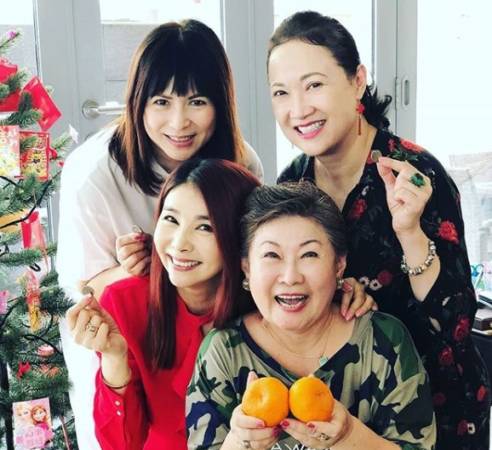 Such posts were common on their social media feeds, showing netizens that they spent gatherings and holidays together. 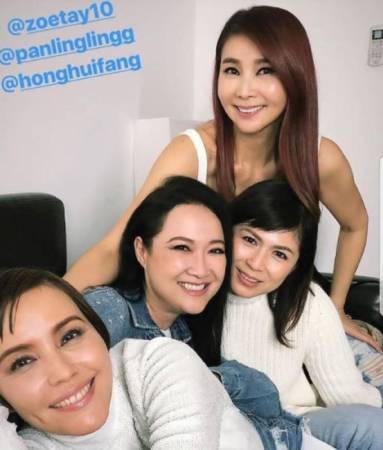 4. Found their happy ever after on Caldecott Hill

Mdm Hong is currently happily married to actor, Zheng Ge Ping. And so is Mdm Pan, who is wedded to Huang Shi Nan. These two power couples are some of the most famous in the industry. 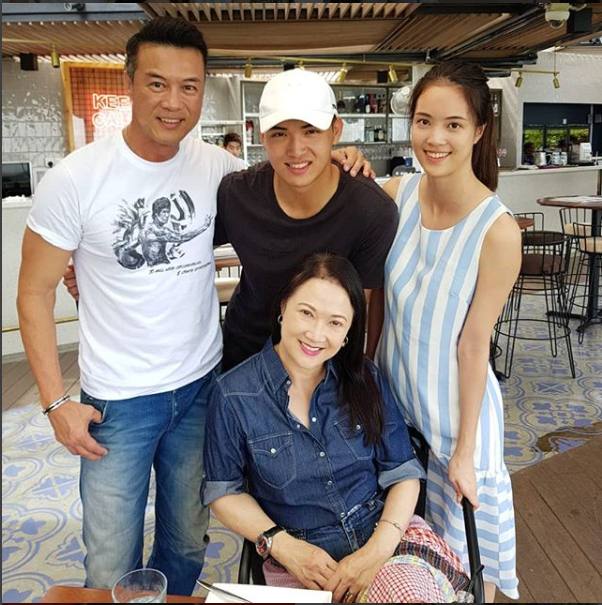 (Mdm Hong and her family)
Source 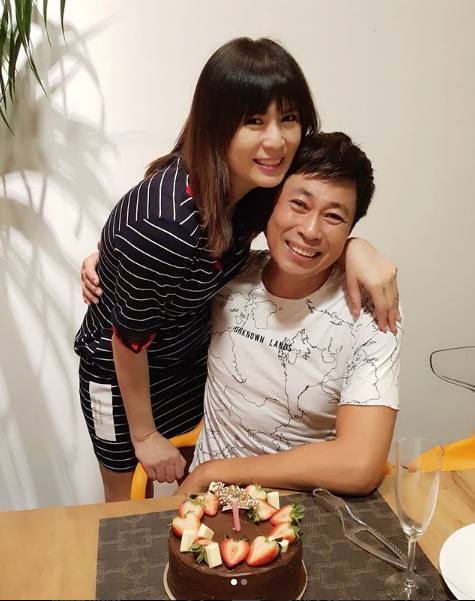 (Mdm Pan and her husband)
Source

5. Got nominated for awards together

Both actresses were also nominated in the Top 20 Most Popular Female Artist category at Star Awards 2018. 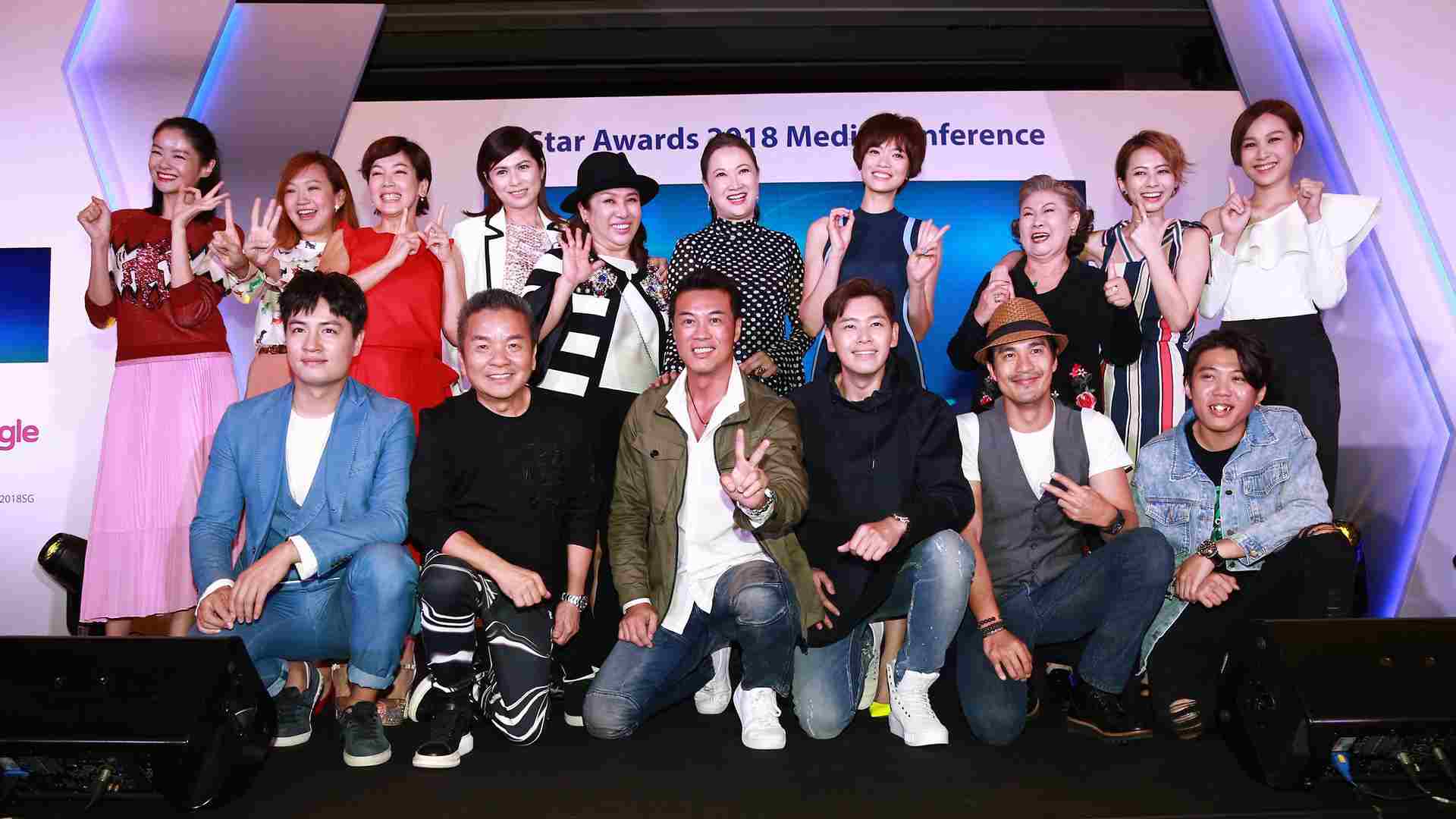 But notoriously, neither have actually won a Star Award for Best Actress yet. We guess they had a good time laughing about that as well!

Friendship down the drain

The unhappiness between them has apparently been brewing for a while now. But can the 3 thorns described by Mdm Hong really ruin a 20-year friendship? Only time will tell.